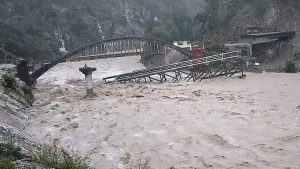 “More than 150 people have died in devastating floods across India and Nepal, after some of the heaviest rainfall in over a century triggered flash flooding and landslides.

“In the north Indian state of Uttarakhand, at least 46 people died and 11 were missing after record-breaking rainfall caused by cloudbursts, an intense deluge of rain, on Monday and Tuesday.” 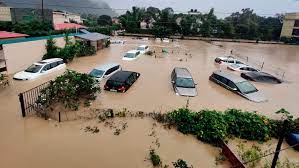 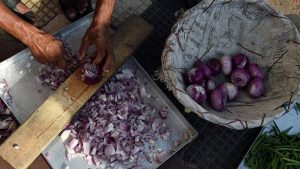 “After the cost of fuel and edible oils hit record highs, Indian consumers like Patil are likely to be further squeezed by a rally in onion prices after heavy rainfall in the country’s key growing regions damaged the summer-sown crop and delayed winter crop planting.” 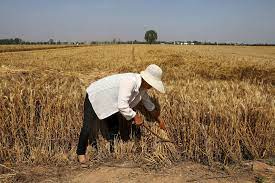 “China has raised the minimum purchase price for wheat in 2022…” 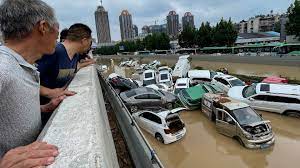 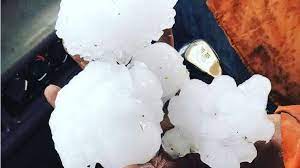 “Giant hailstones bigger than 16cm (6.3 inches) appear to have fallen in Queensland, according to Australia’s weather agency. If confirmed, it’s believed to be a new record for the country.” 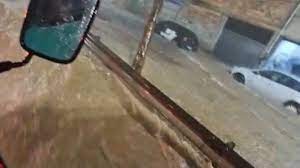 “Rain leaves a trail of destruction in Belo Horizonte [Brazil] and Civil Defense warns for the next few days.

“The rains between 6 pm and 9 pm yesterday (18) caused a series of damages in Belo Horizonte. The Fire Department was called by residents for cases of landslides, floods and inspections in various regions of the capital.” 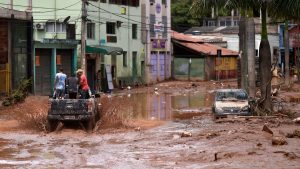 “Climate change was the main cause of the extremely heavy rainfall that led to severe flooding, deaths and massive damage in cities across Minas Gerais state, Southeast Brazil, in January 2020…

“The authors of the study also quantified the damage caused by the extreme event, estimating that over 90,000 people were made temporarily homeless…” 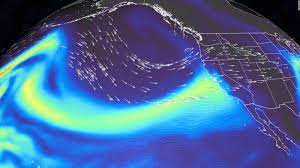 “After nearly a year without rain, a series of potent Pacific storms are directed at Northern California this week, potentially bringing as much as a foot of rainfall and up to three feet of snow in the Sierra Nevada.” 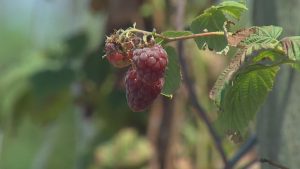 “The record-breaking heatwave that hit Whatcom County earlier this summer did a number on the raspberry harvest, and now we know by how much.

“….farmers brought in slightly less than 44.5 million pounds, according to the Washington Red Raspberry Commission. That’s down 30.2% compared to 2020 harvest and down 40% compared to the peak year.” 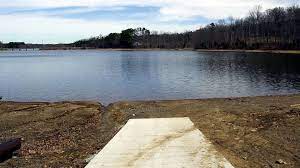 “Officials blamed low water levels at Lake Fisher, one of the city’s drinking water sources, for the Oct. 14 closing and the murky water in taps announced Wednesday. The 534-acre lake is off Interstate 85 near Kannapolis, just north of Concord.” 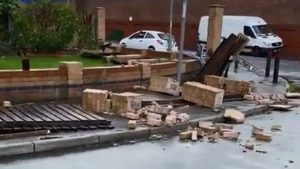 “Residents have shared footage of fallen trees, broken fences and walls, and trampolines being returned to gardens. The tornado appears to have ripped through Camberwell Park Road and other streets in the area around Sunnybank Woodland Park.” 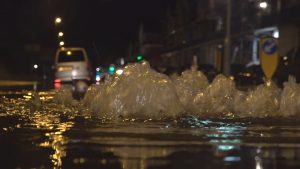 “Heavy rain and strong winds overnight have led to flooding of homes and businesses, and the closure of roads and rail lines across the South East [UK].

“Knockholt in Kent had the highest rainfall figures in the country. The M23 was closed in both directions between Crawley and Pease Pottage…” 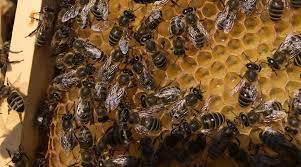 “‘Climate change is hitting us’: French beekeepers expect worst honey harvest in half a century [ie on record]…

““This will be worst harvest in the history of our organisation, the worst in at least 50 years,” UNAF president Christian Pons said on Tuesday. Pons said beekeepers across Europe have been hit by bad weather and climate change will have a lasting impact on honey production.” 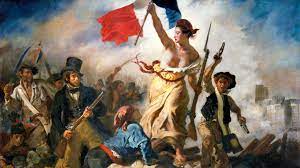 “In 1775, severe grain shortages in France caused by successive years of poor harvests resulted in bread riots throughout the kingdom… Compounding the worsening climate, the Laki volcanic fissure in Iceland erupted in June 1783.” 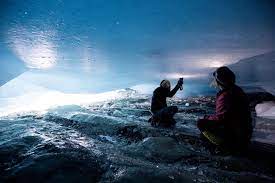 “It is already too late to save the glaciers of the eastern Alps, which scientists now say are past the point of no return…

“The eerie blue caverns beneath them hold clues as to how the ice… collapsed far faster than expected.” 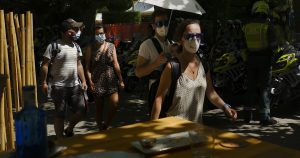 “The city’s mayor, Juan Espadas, said in a statement on Monday that he’s proud that Seville, located in one of the hottest regions of Spain, is the first city to start naming and categorizing heat waves.” 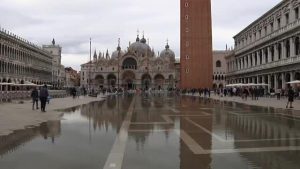 “”I can only say that in August, a month when this never used to happen, we had tides over a meter five times. I am talking about the month of August, when we are quiet,” St. Mark’s chief caretaker, Carlo Alberto Tesserin, told The Associated Press.” 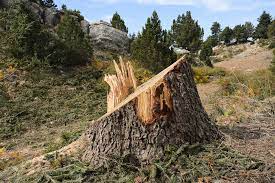 “‘We are losing a national treasure’: desperate Lebanese cut ancient trees for heating.

“Last month, policeman Abdelhakim Assayed was shocked to discover that a large, centuries-old fir tree on a high plateau near his home in north Lebanon had been cut down and carried away overnight.

““If you had seen it, you would have cried,” he said, as he walked around the small branches scattered around what was left of the tree’s trunk. “It’s like killing your child.”” 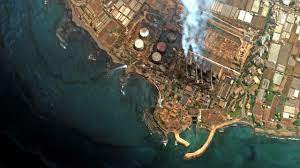 “Leaks from moored tankers, underwater pipelines and wastewater systems are turning the Syrian coast into a major environmental hotspot, said a report released on Tuesday.” 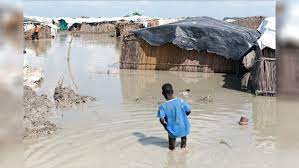 “Weeks of heavy rain have caused unrelenting floods, affecting more than 700,000 people across the country, UNHCR Representative in the country Arafat Jamal said on Tuesday. The rains have swept away homes and inundated farmlands, forcing families to seek safety…” 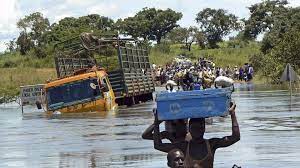 “Government has said more than one million people staying in mountainous areas and those bordering water bodies and landing sites have been affected… A number of schools, roads, bridges and health facilities worth more than Shs200 billion have also been washed away or submerged.” 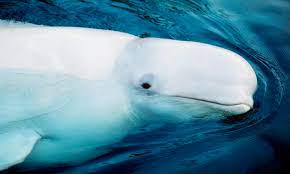 “Microplastics making their way up to belugas in Arctic through prey, says new study.

“Hundreds of thousands of tiny bits of plastic waste have been found in the prey of belugas, proving that the pollution in the whales is making its way even to the most remote Arctic waters, a new study says.” 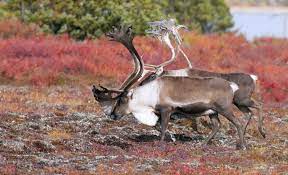 “Rising Arctic Temperatures Mean Migrating North No Longer Worth It for Many Species, Study Finds…

““These findings are alarming. We have lived with the notion that northern breeding grounds represent safe harbors for migratory animals,” Vojtěch Kubelka, a biologist at the Global Change Research Institute in the Czech Republic and lead author of the study, said.” 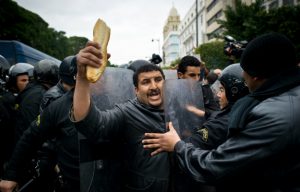 “Without radical changes, climate breakdown will continue to reduce international access to imported food, well beyond any historical precedent. Higher prices will reduce food security, and if there is one solid law of social science, it’s that hungry people take radical steps to secure their livelihoods—especially where leaders are perceived to have failed.”