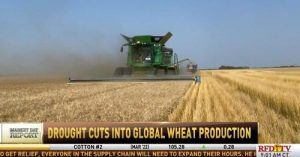 “Drought in key wheat producing countries is having an impact on world supply. We have talked a lot about how the western drought is impacting American farmers and ranchers, but we are now seeing its impact on global production.

“According to Mark Jekanowski, a USDA economist, “United States, especially, drought affects the spring wheat crop, but certainly for Canada, that’s partially all spring wheat and Kazakhstan as well, they’ve been suffering drought throughout the entire growing season.”” 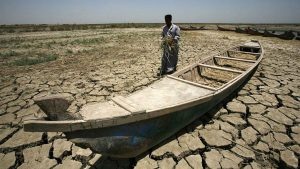 “Extreme water shortages in Iraq will halve the area of crops being grown next harvest, the authorities said Monday, following UN warnings calling for “urgent” action….

“Iraq is struggling amid the consequences of dire droughts exacerbated by global warming, compounded by the extraction of water from the Tigris and Euphrates, rivers shared with neighbouring Turkey and Syria.”

“It’s still exceptionally hot in the Arabian Peninsula. [On] 18th October Makkah, Saudi Arabia rose to 44.6C [112.3F], near record levels for the whole Asia for this time of the year. 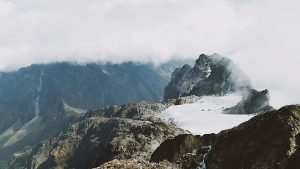 [3% off GDP. Think that may be underestimating the situation a tad.]

“The tiny and uninhabited Europa Island, part of the territory of the French Southern and Antarctic Lands, located between Madagascar and Mozambique, recorded 33.7C [92.7F] on 15th October.

“This is a new monthly heat record for the Territory.“ 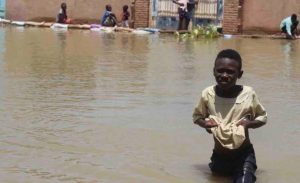 “For South Sudan learners, floods threaten to wash away access to education…

“Peter Jol Maker, a headteacher at Panapet primary school, said the school was completely submerged in water, noting that learners are braving flooding for education in just a temporary learning space erected in some higher ground.” 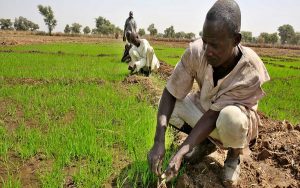 “As climate change continues to worsen in the northern parts of Nigeria, weeks without rainfall in Kano has resulted in many farmers to losing their crops, especially rice… the plants are drying out.” 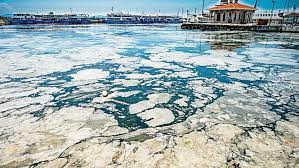 “Marmara Sea getting warmer due to global warming, pollution…

“Speaking at an organization in the northwestern province of Edirne, hydro-biologist Mehmet Levent Artüz stressed the dangers the Marmara Sea will face in the near future in a presentation named “The Climate Crisis and the Seas.”” 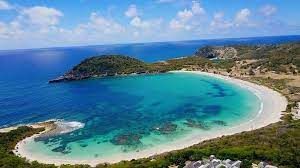 “The tiny country of Antigua and Barbuda in the Caribbean had its hottest October day in history on 15th October with 34.1C [93.4F] at the Vc Bird Int. Airport. 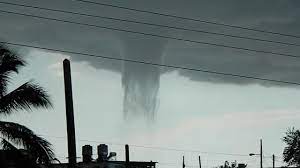 “A rare waterspout was spotted off the coast of Cienfuegos, Cuba on Saturday.

“According to the Cienfuegos Provincial Meteorological Centre, the waterspout swirled between 4.50pm to 5pm local time. No damage was reported from the waterspout.” 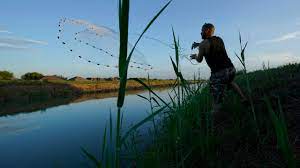 ““As this region continues to become drier due to climate change, water supplies will be greatly reduced,” said Guy Fipps, a professor of irrigation engineering at Texas A&M University who has studied the water system since 1998.” 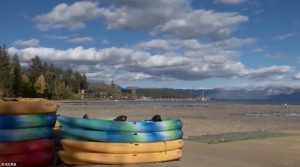 “Lake Tahoe’s water levels have dropped about half-an-inch below its natural rim as experts warn that another dry winter could put the body of water at risk of becoming ‘terminal’ – meaning the lake will no longer be able to supply its only outflow, experts say.” 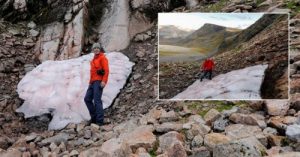 “The Saskatchewan Glacier in Banff National Park melted by more than 10 metres in the past year, researchers say. “It clearly is the most extreme melt that we’ve seen,” said Brian Menounos, glaciologist at the University of Northern British Columbia, while on CBC Edmonton’s Radio Active.” 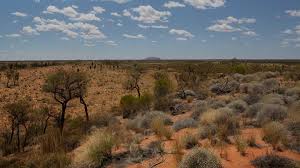 “BOM NT senior forecaster Sally Cutter said the hot spell was expected to produce maximum temperatures up to the high 40s and minimums as high as the high 20s in some areas, especially inland.” 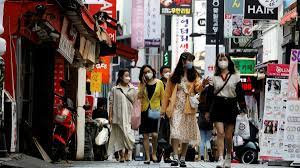 “China, Koreas and Japan had their hottest 1st half of October ever with hundreds of records (including national ones) broken.

“But the record heat came to a halt with a dramatic shift to wintry conditions. Seoul dropped to just +1.3C and low level frosts were recorded in Hokkaido.” 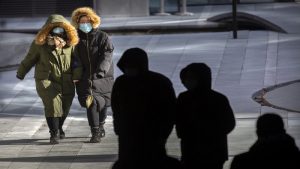 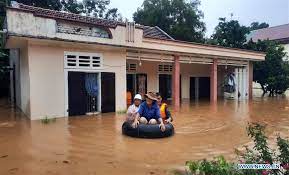 “Three people died, four injured and one is missing after torrential rains swept through northern and central provinces of Vietnam as of 5pm yesterday, the Standing Office of the National Steering Committee for Natural Disaster Prevention and Control said.” 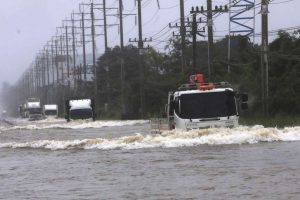 “Heavy rains in central and northeastern Thailand have caused new flooding, with authorities forced to release water into an already swollen river after a reservoir reached full capacity, and others facing the same possibility.” 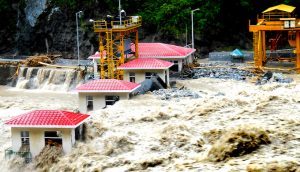 “At least 17 people have been killed in floods caused by heavy rainfall in Uttarakhand, The Times of India reported on Tuesday.

“On Monday, five people, including three labourers from Nepal, were killed after a landslide in Champawat district.” 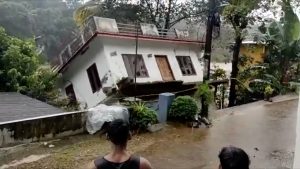 “Torrential rain has battered the coastal state of Kerala since Friday, causing rivers to swell and flooding roads that left vehicles submerged in muddy waters, with some houses reduced to rubble.”

“Data from the India Meteorological Department (IMD) showed that Delhi recorded 87.9 mm rainfall between Sunday night and Monday, the most in a day since an October 1956 day when Delhi recorded 111mm rain.” 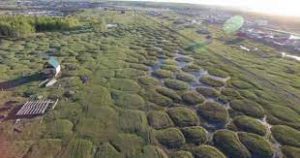 “Cities and towns across northern and northeastern Russia are suffering the consequence of climate change thawing the permafrost. Homes are collapsing, pipelines and storage facilities are under threat, and roads are increasingly in need of repair.”

“[However] significant uncertainty remains in terms of the internal ice structure [of the sheet] and conditions of the bedrock and sediment below.” 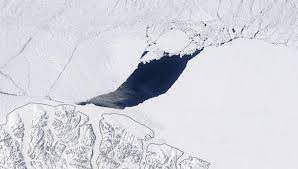 “”The scary thing is this area might not be as resilient as we think it is,” Arctic scientist Kent Moore told Mashable. Moore is a professor of physics at the University of Toronto Mississauga who led the research.”

You can read the previous ‘Climate’ thread here. I’ll tomorrow with an ‘Economic’ thread.