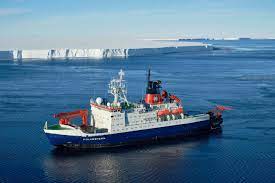 “The scientist who led the international MOSAiC expedition to the North Pole on Tuesday warned that the point could have already been reached at which irreversible global warming is triggered.

“During its expedition, the German research vessel “Polarstern” drifted through the Arctic on an ice floe for a year to also be able to research the winter at the North Pole, and the effects of climate change.”

“Wildfire ‘Explodes’ Into Major Blaze North of Fairbanks, Alaska… The so-called Haystack Fire, which was started by a lightning strike on Monday afternoon, had grown to at least 400 acres by Tuesday afternoon but was expected to spread.”

“High-elevation forests in the Rockies are burning more now than in the past 2,000 years…

“…new research shows that high-elevation forests in the Rocky Mountains are burning more now than any time in the past 2,000 years amid extreme, climate change-induced drought.” 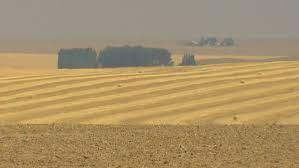 “The drought outlook in Eastern Washington and around the west is alarming and terrible news for wildfire season. That’s according to top scientists in the country.” 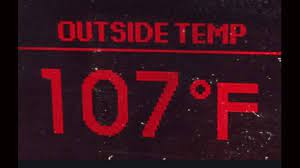 “Sheridan, Wyoming tied the highest temperature ever recorded in that town — on any day — by hitting 107 degrees on Tuesday. As for the date of June 15 itself, the previous record was a lukewarm 98 back in 1931.” 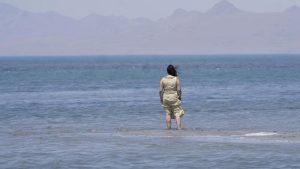 “The Salt Lake City airport weather station has reached a temperature of 107 degrees F under this historic heatwave. This is the hottest temperature ever recorded in Salt Lake.” 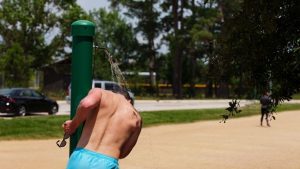 “Record-smashing heat wave poised to send temps even higher… Forecasters say this current heat wave won’t just be remembered for its intensity, but also for its duration. 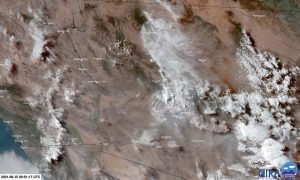 “There is uncertainty in the outcome for record-breaking temperatures due to the smoke from two large wildfires burning east of Phoenix.” 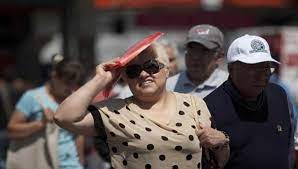 “The heat will reach 49 degrees [120F] in Chihuahua and Tamaulipas, Mexico…

“The highest temperatures are recorded in the border cities of Ojinaga and Ciudad Juárez, as well as in Chihuahua, as well as gusts of winds greater than 55 kilometers per hour (km / h) in the north, west, southwest and northeast of the state.” 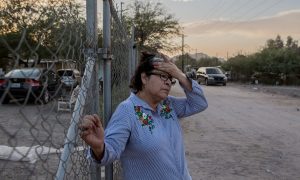 “‘Dying of thirst’: The Cucapá in Mexico fight against climate change and oblivion…

“A searing drought is exacerbating the deadly heat in a region that long ago saw its river flow diminished, after almost a century of U.S. engineering projects, as well as a focus on water for agriculture.” 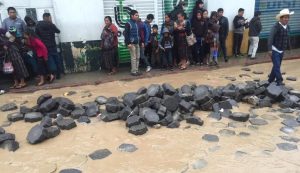 “Three people died in flash floods in Sololá Department, Guatemala, according to disaster authorities in the country…

“The disaster struck after heavy rainfall caused the Quibá river to overflow in the village of Guineales, municipality of Santa Catarina Ixtahuacán in Sololá department.” 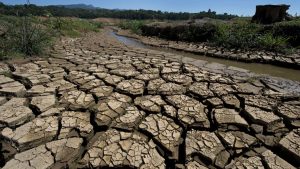 “Brazil prepares decree that could lead to electricity rationing in drought…

“Facing its worst drought in almost a century, Brazil’s government is preparing a temporary decree that could lead to electricity rationing, according to a draft of the measure seen by Reuters on Monday.” 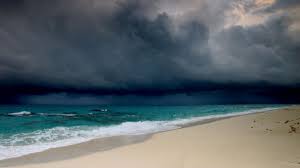 “Another Storm Looms After Tropical Storm Bill Moves Away From U.S.

“Tropical Storm Bill strengthened into a storm with 60 mph winds on Tuesday while it rapidly moved away from the U.S. East Coast, but the early season tropical threat isn’t over, with another system expected to form in the Gulf of Mexico and hit the central Gulf Coast this weekend.” 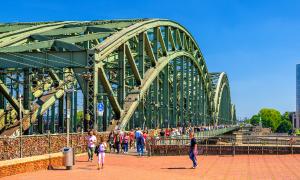 “What happened to spring? The weather in Germany seems to have skipped straight from winter to summer… Some weather records could be broken this week, as Germany braces itself for the first heatwave of the year.” 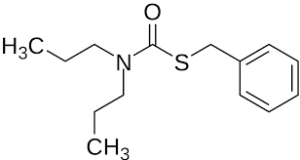 “The herbicide prosulfocarb has contaminated organic crops in France, in some cases identified as being present at more than100 times the authorised limit.” 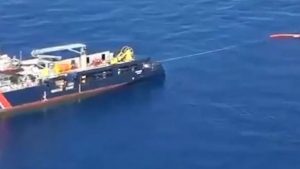 “The spills, which are 35 kilometres long, were made deliberately by ships trying to save money by dumping used oil overboard rather than having it removed in port.” 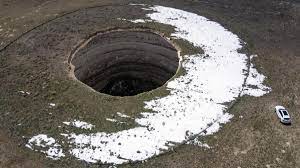 “In Turkey’s Konya province, the heart of the country’s agriculture sector, extreme drought conditions over the past two years are taking a heavy toll on farmers and the land.” 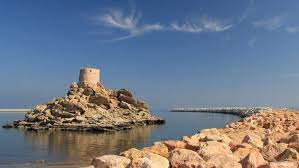 “Over four dozen people are feared missing as floods and landslides wreaked havoc in Helambu and Melamchi areas in Sindhupalchok district of Nepal following incessant rains on Tuesday and Wednesday.” 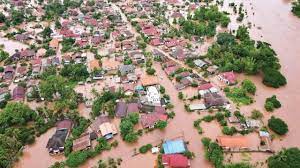 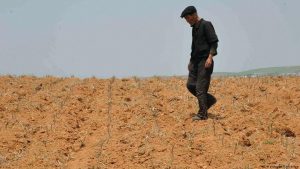 “North Korean leader Kim Jong Un has called for measures to tackle the country’s “tense” food situation as a result of the coronavirus pandemic and last year’s typhoons, which damaged the harvest, state media reported on Wednesday.” 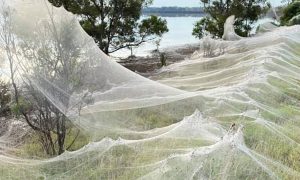 ““It’s purely a result of the flooding event … What it shows you is the enormous amount, literally millions, of spiders that are there on the ground all the time. We just normally don’t see them because they’re under vegetation, on the leaves, under bark and things like that…”” 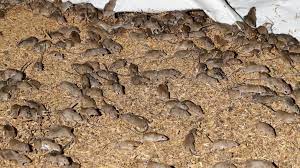 “Farmers in Australia are burning their own crops… They’re desperate to escape an epic mice plague infesting their hay. First came the drought. Then, the floods… 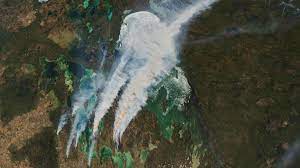 “The relative coolness of May, by recent standards, was partially the result of a La Niña event in the Eastern Pacific that had dissipated earlier in the year: Its cool waters helped depress global surface temperatures.” 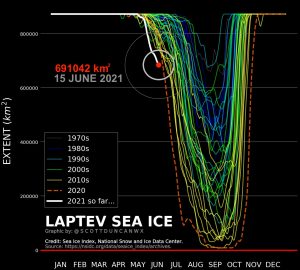 “Heat from below: How the ocean is wearing down the Arctic sea ice…

“[a new study demonstrates that] heat from the Atlantic has hindered ice growth in the Barents and Kara Seas for years.

“Furthermore …the invasion of warm Atlantic water masses further east, at the northern edge of the Laptev Sea, can have such a long-term impact on the increase in ice thickness that the effects are evident a year later…” 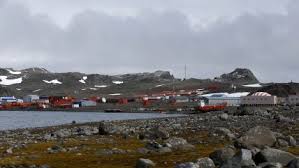 “…an Expert Working Group of leading Antarctic scientists warns that climate change is pushing this remote polar region, which connects all our ocean basins and keeps our planet habitable, towards numerous tipping points with global ramifications for humanity and biodiversity.” 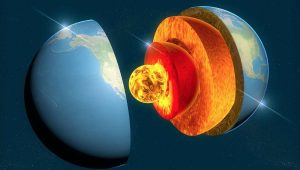 “The Earth’s core is growing lopsided, scientists have discovered, but it is unclear why.

“The solid-iron core in the middle of the planet has been growing faster under Indonesia’s Banda Sea, seismologists at the University of California in Berkeley found.”