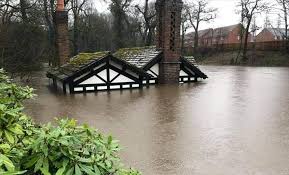 “Some 2,000 homes in Greater Manchester [UK] were evacuated last night due to Storm Christoph. Boris Johnson vowed to help every part of Britain prepare in the case of flooding amid torrential rainfall.

“Britain’s roads were plunged into turmoil as two months’ of rain began to bucket down within 36 hours. Rivers in Bangor-on-Dee, and Didsbury, Manchester both reached records high as waters rose late last night.” 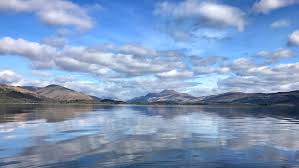 “As well as trout and salmon, the loch is home to the rarer powan, a species that is particularly susceptible to temperature changes.” 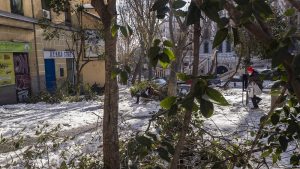 “The Council of Ministers announced on Tuesday that the community of Madrid, Andalusia, Aragon, Asturias, Castile-La Mancha, Castile and Leon, Navarre, and La Rioja were considered “areas seriously affected by a Civil Protection Emergency”.” 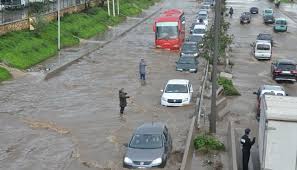 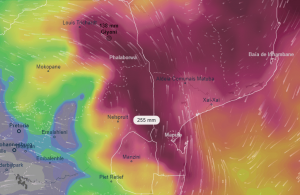 “Just 24 hours after identifying the path of Tropical Storm Eloise, the South African Weather Service (Saws) has issued an updated forecast on Wednesday – revealing that Mzansi is now highly likely to be impacted by ‘extreme rainfall’ towards the later stages of this weekend.

“However, it’s understood that the worst of the weather is reserved for Mozambique.” 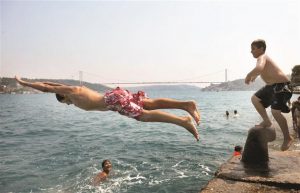 “Turkey’s Directorate General of Meteorology has announced that temperatures hit record-high levels in 198 centers across Turkey in 2020.

“As reported by the state-run Anadolu Agency (AA), Turkey witnessed extreme temperatures in 198 places across the country last February, May, June, August, September, October and November.” 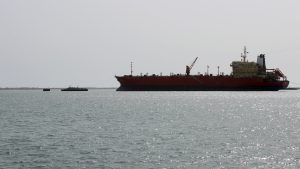 “Off war-battered Yemen’s western coast lies a rapidly deteriorating storage vessel that could at any moment become an oil spill of catastrophic proportions.

“Experts say it’s not too late to avert disaster, but an eleventh-hour decision by the outgoing Donald Trump administration to blacklist the militants who control the tanker has raised the stakes.” 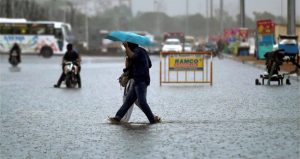 “Southern India received unusually heavy rainfall from January 1 to January 17. This winter rain may have been caused by sudden stratospheric warming (SSW) far away in the Arctic region, some scientists said.

“Tamil Nadu received almost 10 times the rainfall that it receives in this period.” 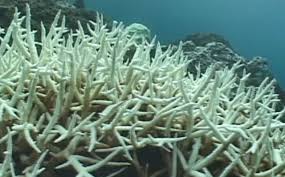 “Half of all reefs off the coast of Taiwan have been bleached due to warming seas, with a third damaged so profoundly they cannot be saved, according to a new report.

“The report, published on Jan. 13 by the Taiwan Coral Bleaching Observation Network (TCBON), analyzed 62 locations around the island nation in 2020 and revealed bleaching was at its highest level ever recorded.” 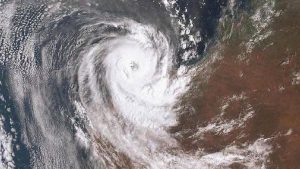 “Communities along Pilbara’s coast [West Australia] are bracing for a severe tropical cyclone to batter them with destructive winds and heavy rain on Friday.

“The Weather Bureau is predicting a tropical low will form into a category three cyclone off WA’s northern coast in the early hours of Friday morning.” 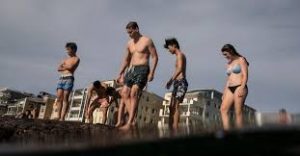 “Scorching temperatures around NSW this weekend up to 45c / 113F are set to provide a “shock to the system” after a cool summer.

“Mild conditions are about to be replaced by severe to extreme heatwave conditions as a hot airmass is pulled across western and southern parts of the state.” 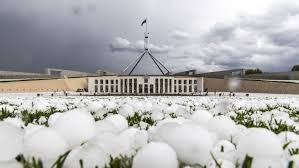 “Canberra is still dealing with the effects of the destructive hail storm which struck the nation’s capital 12 months ago.

“Over 40,000 cars were damaged in the hail storm with thousands written off by insurance companies.” 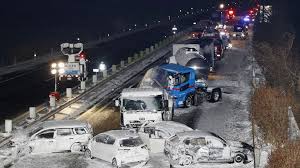 “A snowstorm caused a 134-car pile-up which killed one person and left a dozen others injured in Japan. 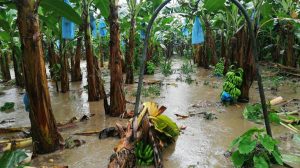 “At least 13,000 families have been affected in Bolivia by river overflows and landslides caused by torrential rains on a fateful weekend…

“But the worst of this disaster is the first death registered by the floods.” 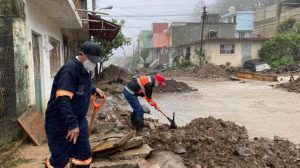 “In Emiliano Zapata 58 liters per square metre of rain fell – a new record for January.” 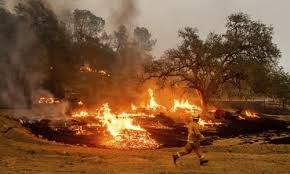 “…Californians grappled with the latest example of the reality of climate crisis: red flag warnings – the National Weather Service’s highest level of caution for wildfire activity – across much of the state in January.” 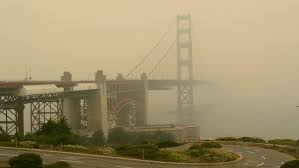 “Increasingly ferocious wildfires in the western US are taking a devastating toll on the region’s air quality, with wildfire smoke now accounting for half of all air pollution during the worst wildfire years…

“While heat-related deaths have previously been predicted as the worst consequence of the climate crisis, researchers say that air pollution caused by smoke could be just as deadly.” 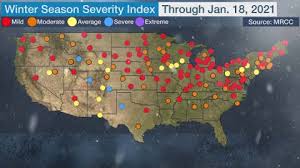 “This winter has been an odd one in parts of the Lower 48 – so far, it has been the warmest winter on record for several of the typically coldest locations in the contiguous United States.

“Frigid air has been in short supply this winter in much of North America, leading to generally mild conditions for much of the Lower 48…” 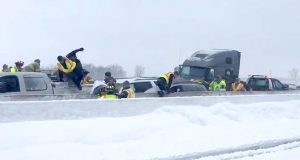 “The possible spell of wintry weather in the pipeline is thanks to a series of disturbances that have shaken up the polar vortex, eating into its circulation and leaving the feature “wrecked,” according to Paul Newman, chief scientist for earth sciences at the NASA Goddard Space Flight Center.

“But the impacts have yet to be felt in the Lower 48.” 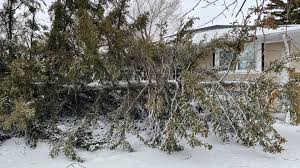 “Almost a week after a blizzard plowed through Saskatchewan with tornado-like winds, some communities in the south are wrestling with its aftermath just as more wind, rain and snow loom in the forecast.

“Measurements in the RM of Bratt’s Lake, just south of Regina, set a province-wide record for January — 143 km/h [88.9 mph], the equivalent of an F1 tornado.”