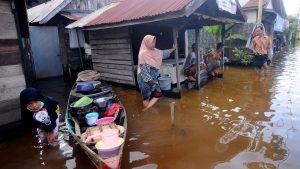 “Indonesia’s President Joko Widodo on Monday (Jan 18) travelled to South Kalimantan to witness what he described as possibly the worst flooding in 50 years in the area.

“At least 15 people have died and nearly 40,000 displaced as the country comes to grip with yet another natural disaster while grappling with surging Covid-19 cases.” 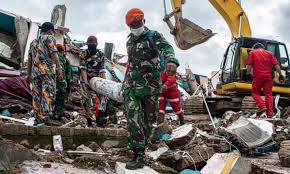 “Torrential monsoon rains have hampered the hunt for survivors of Friday’s powerful earthquake on Indonesia’s Sulawesi island, as the death toll rose to at least 81, with thousands left homeless…

“Landslides sparked by torrential rains killed at least 32 on Java island, while dozens are dead or missing after severe flooding pounded another part of Sulawesi and Kalimantan, Indonesia’s section of Borneo.” 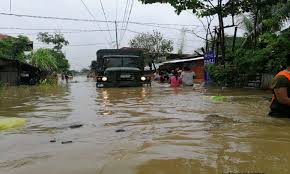 “Continuous rain since Sunday brought floods in at least three villages in Zamboanga [Philippines], submerging houses and forcing hundreds of people to flee.

“At least six houses in Labuan were swept away by floods after water in a spillway in Purok 3 rose at least one meter, said Ronald Maravilla, the village chair.” 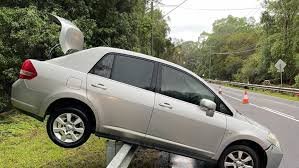 “South-east Queensland is bracing for the possibility of more storms today after the region was hit with a severe weather system overnight, causing major flash flooding to bayside areas… 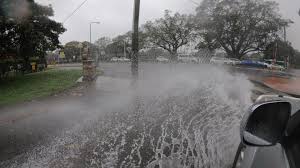 “Heavy rains are expected to continue into the early autumn in Australia, although the 2020-21 La Niña weather pattern has likely peaked, the country’s weather bureau said on Tuesday… 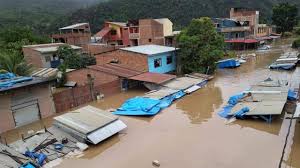 “This video, recorded as a Facebook Live, shows supplies being delivered to locals whose homes were inundated. Local media reported the nearby Mapiri and Tipuani rivers burst their banks after a deluge of rain, causing the widespread flooding.” 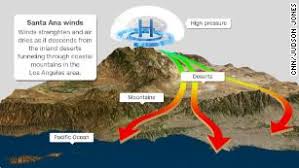 “The high winds alone, with gusts to 80 to 90 mph in the hills of Los Angeles and Ventura counties and up to 70 mph in some valley locations, are likely to cause significant disruptions in the form of power outages and downed trees.” 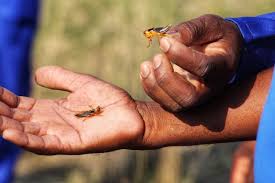 “”Yes, it’s true that Namibia and Botswana are battling another wave of locust outbreaks.

“The locusts are in all stages from nymphs to adults. We’re keeping check on their control efforts so as to assess risks of invasion into Zimbabwe,” said Shingirai Nyamutukwa, head of the Plant Quarantine and Plant Protection Research Services Institute…” 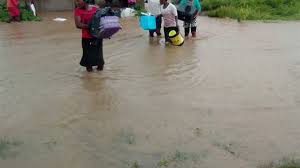 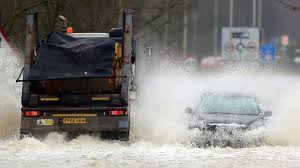 “A major incident has been declared in South Yorkshire as Storm Christoph is set to bring widespread flooding, gales and snow to parts of the UK…

“The Environment Agency described the combination of torrential rain and melting snow as a “volatile situation”, as councils prepare for possible evacuations should a severe flood warning be issued.” 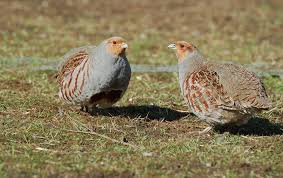 “Dr Francis Buner, senior conservation scientist at the Game & Wildlife Conservation Trust… commented: “The dramatic decline of the grey partridge across its entire Western European range should act as a wake-up call to us all. Europe’s farmland biodiversity is under severe threat with unprecedented declines and even complete losses to wildlife in all corners of the EU and the UK.”” 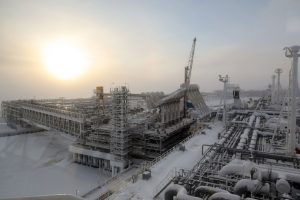 “Russia is preparing to make the earliest-ever shipment of liquefied natural gas to Asia, taking advantage of thinning ice in the Arctic Ocean and paving the way for a record-long navigation season this year. 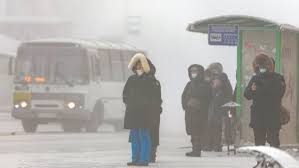 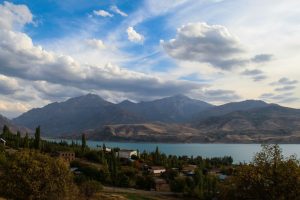 “The warm air which set records of highest temperatures in the Black Sea area moved east with temps as high as 28C [82.4F] in the Iranian Caspian coast… 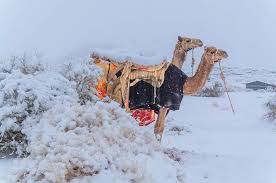 “The Sahara desert has been hit by an icy blast with temperatures dipping below freezing.

“Snow also blanketed parts of Saudi Arabia which saw the mercury hit 28 degrees Fahrenheit… The Tabuk region, which is close to the border with Jordan — experienced unusual weather this month.” 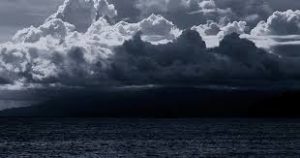 “The climate emergency will dramatically shift the globe’s tropical rain belt, threatening the food security of billions of people, experts have said.

“Scientists found the rain belt – a narrow band of heavy precipitation near the equator – will move north in the eastern hemisphere, but southwards in the western hemisphere.” 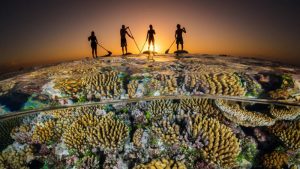 “The world’s oceans absorbed 20 sextillion joules of heat due to climate change in 2020 and warmed to record levels, a study has found. 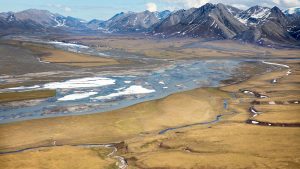 “”Our results clearly show that climate warming is primarily caused by humans,” Nathan Gillet, from the Canadian Centre for Climate Modelling and Analysis, Environment and Climate Change, told AFP.”