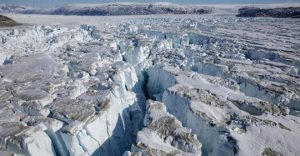 “Greenland’s ice sheet lost a record amount of mass last year, according to a study published on Thursday, a finding that could prompt scientists to redefine their worst-case scenario as they assess the effects of climate change. 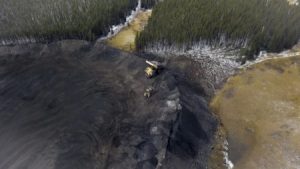 ““Thawing [in Alaska and the Canadian North] is happening even faster than we thought,” said Thomas Douglas, an environmental engineer with the U.S. Army Cold Regions Research and Engineering Laboratory and lead author of the study.

““We’ve had these crazy wet summers. It’s gonna be bad for permafrost.”” 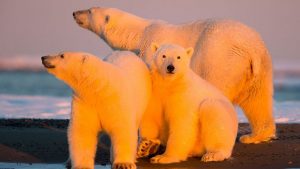 “The US government is pushing forward with controversial plans to allow drilling in the Arctic National Wildlife Refuge, by laying out the terms of a leasing programme that would give oil companies access to the area.

“The wildlife refuge in north-eastern Alaska sits above billions of barrels of oil. However, it is also home to many animals, including reindeer, polar bears and different species of bird.” 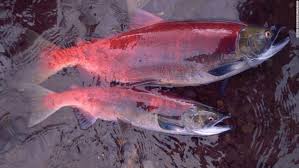 “Alaskan salmon are getting smaller due to climate change and competition, according to a new study…

“”We know that climate drives changes in ocean productivity, and we see a consistent signal of climate factors associated with decreasing salmon size,” Eric Palkovacs, a professor at UC Santa Cruz and a corresponding author of the study, said.” 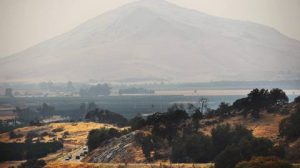 “County agriculture officials estimate livestock operators may be seeing an increase of 50 to 100% in mortality.” 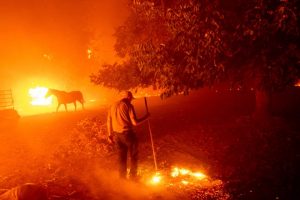 “Californians across the state are now facing a crisis across multiple fronts. As the coronavirus pandemic drags on, lightning strikes and hot weather have fueled dozens of wildfires.

“Millions face losing power, and thousands have already been evacuated.” 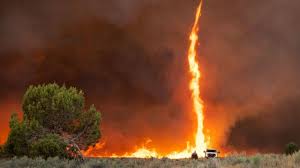 “A wildfire burning in western Colorado has grown into the second-largest in the state’s history, fire officials said Wednesday. As of Wednesday, the Pine Gulch fire has spread across more than 195 square miles…” 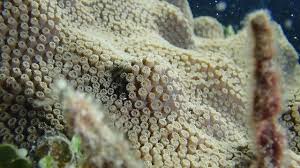 “Fish may not be the only victims of the pollution and hot temperatures that drove oxygen to insufficient levels in Biscayne Bay and led to a mortality event that shocked Miami residents last week. 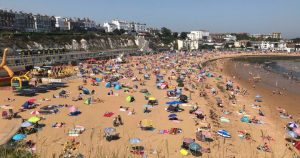 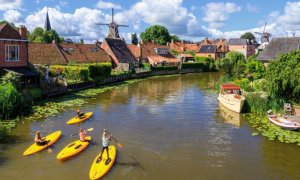 “Over 400 more people died in the Netherlands last week, during the hottest week since temperature measurements started, than in the weeks before, Statistics Netherlands reported on Friday.

“The recorded coronavirus related deaths were low, so the excess mortality “is thus almost entirely attributable to the higher temperatures”, the stats office said.” 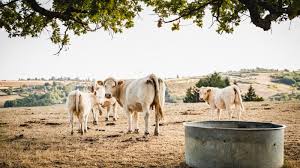 “The drought in France is expected to last until autumn with temperatures up to 2C above seasonal norms, which will continue to cause low river levels, experts told Montel.

“High pressure in the Alpine region is expected to continue to result in below-normal precipitation in the country “until September, maybe even longer,” said Robin Girmes of Energy Weather.” 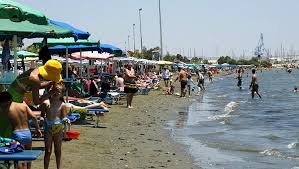 “Cyprus is feeling the impact of global warming with weather experts puzzled as they see new temperature records on a monthly basis while an ever-increasing number of extreme heat warnings are being issued. 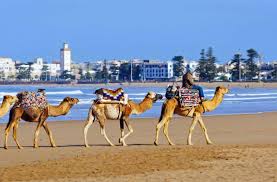 “…Morocco will see a heatwave from Thursday, August 20 to Sunday, August 23 in several provinces. DGM forecast temperatures ranging between 39 and 47 degrees Celsius in several regions throughout Morocco…

“The upcoming heatwave is likely to add to the difficult conditions that Morocco’s agriculture is enduring, marked by two consecutive years of drought.” 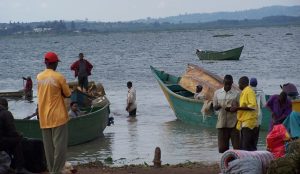 “After more than a year of unusually heavy rainfall, over 800,000 Kenyans have been displaced by flooding, according to the government.

“The situation has been made worse by flooded rivers channelling huge volumes of water into Lake Victoria, Africa’s largest lake, causing it to spill over onto its shores – a phenomenon called “backflow”.” 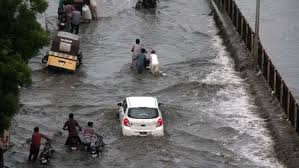 “Rescue officials told local media that several houses have been completely destroyed, and the majority of the victims were killed due to roof collapse incidents…” 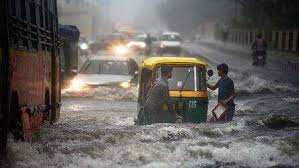 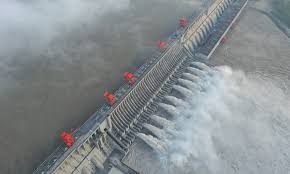 “With 75,000 cubic metres per second of water flowing in from the Yangtze river on Thursday, the reservoir’s depths reached 165.6 metres by Friday morning, up more than 2 metres overnight and almost 20 metres higher than the official warning level…

““They will do everything they can to prevent the dam from overtopping,” said Desiree Tullos, a professor at Oregon State University who studies the Three Gorges project.

““An overtopping dam is a worst-case scenario because it produces significant damage… and can lead to the entire thing collapsing.”“ 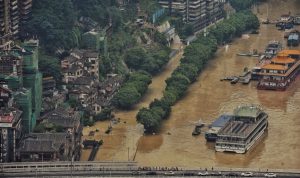 “City goes on the highest alert level for the first time as it braces for its biggest wave of water in 40 years. It is the fifth round of flooding this season and comes just two days after the fourth…” 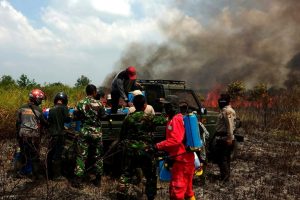 “Fires set by poachers are a top cause of habitat degradation in Way Kambas National Park on Indonesia’s Sumatra Island.

“The park is home to critically endangered Sumatran rhinos, tigers and elephants, among hundreds of wildlife species.” 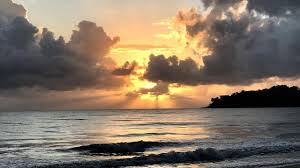 “Parts of Queensland, Australia have broken August temperature records and much of the state is in for a warmer and wetter spring than average…

“Mareeba and Cooktown in Far North Queensland and Yeppoon in Central Queensland had their hottest August day in decades this week.” 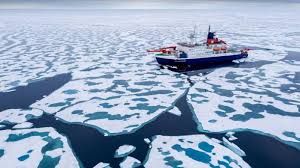 “The North Pole ice sheet has thawed so much that it has shattered, climate researchers have discovered.

“Scientists onboard the German research ship Polarstern yesterday reached the Earth’s northernmost point and said they were surprised by how freely the vessel could move in waters typically known to be frozen solid.” 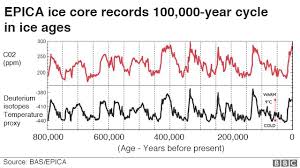 “…a record of atmospheric carbon dioxide concentrations retrieved from the European Project for Ice Coring in Antarctica Dome C ice core showing that …carbon dioxide jumps occurred during both cold and warm periods between 330,000 and 450,000 years ago.

“They relate these pulses to disruptions of the Atlantic meridional overturning circulation caused by freshwater discharge from ice sheets. Such rapid carbon dioxide increases could occur in the future if global warming also disrupts this ocean circulation pattern [it already is!].