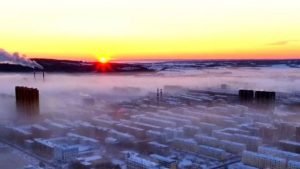 [Given that temperatures exceeded 47C in Xinjiang last year, as China endured possibly the world’s worst recorded heatwave, the nation has now seen temperatures span a range of 100C+ within the past seven months].

“At least two people are dead and seven remained missing on Monday after families celebrating Lunar New Year were swept away in a sudden flood from China’s Yellow River, state media reported. Video of the tragedy circulated widely on social media…” 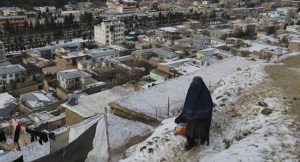 “At least 104 people have been killed in Afghanistan by a powerful cold wave and flash floods in recent weeks, the Taliban government said on Monday.

“The Taliban’s decision to ban women from working in nonprofits, which led to many organizations pulling out of the country, has been criticized for leaving millions of Afghans without crucial assistance.” 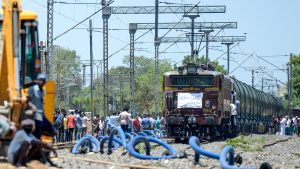 “The annual monsoon rains are usually the worst-hit by this phenomenon. Considering how important these rains are for its agricultural sector and the overall economy, El Niño is a major cause for worry for India, which is already battling inflation.” 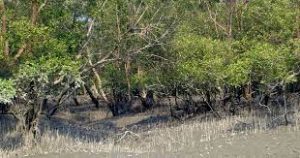 “Sundarbans has ‘lost 110 square kilometres of mangroves in two decades’.

“West Bengal has lost 110 square kilometres of mangroves in the Sundarbans in the past two decades due to climate change and global warming, according to experts. They said the “climate refugees”, who have been forced to migrate from various islands in the Sundarbans, are facing the rage of nature.” 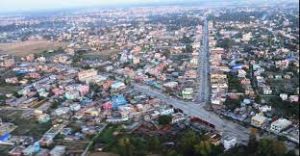 “India and surrounding countries are warming up fast. A couple of records were set today. In India Pantnagar 28.6C new record high for January.

“In Nepal 29.3C at Dhangadhi – also warmest January day on records and close to the Nepali national record. More records are on the way…” 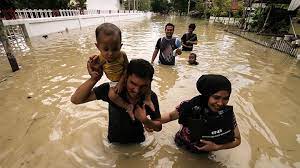 “The Regional Disaster Mitigation Agency (BPBD) of North Aceh district, Aceh province, has reported that 21,389 people from 4,234 families have been affected by the floods in the region over the past three days. The floods have been caused by the overflow of several rivers due to heavy rain…” 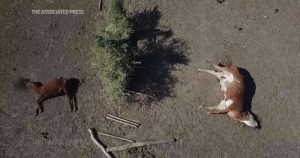 “Argentine Economy Minister Sergio Massa met with agricultural exporters on Friday to analyze and “seek solutions” to help the country’s key grain industry after it was hammered by the worst drought the country has faced in at least 60 years. The dry spell is contributing to a broader economic slump battering the South American country…”

“In the Isla de la Juventud (Youth Island) new record at Punta del Este with 31.4C [a location of particular interest, as it it is the site of the world’s largest panopticon!].” 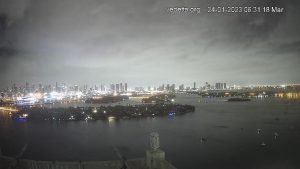 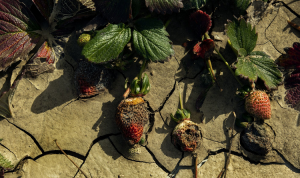 “According to the California Strawberry Commission, due to the onslaught of rain, wind and flooding, 1,840 acres of strawberry crops are facing losses that could reach $200 million from crop, property, and equipment damage.” 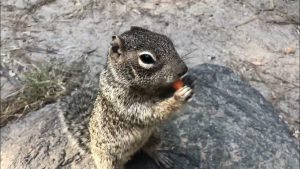 “Many who lived through the polar vortex will remember it as a chaotic week when Texas froze over and all sorts of problems followed impacting millions of people as well as fish and wildlife populations.” 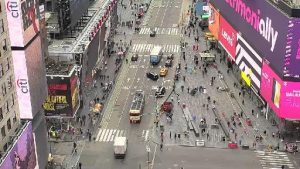 “The Big Apple is just days away from breaking a record that might seem unimaginable: the latest date to see measurable snowfall in recorded history. While the city has seen precipitation since the winter season officially began, it has primarily come in the form of rain instead of snow due to abnormally warm temperatures.” 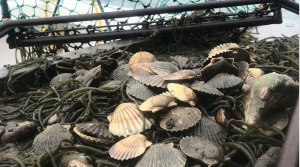 “Data shows over the past two decades, the Peconic Bay estuary — and the entire Northeast — are warming at rates during summer that far exceed global average; Gobler said, “about threefold higher.” “We found that when placed in areas that were experiencing heatwaves, all the scallops died, whereas the ones that were in cooler temperatures, they survived,” he said.” 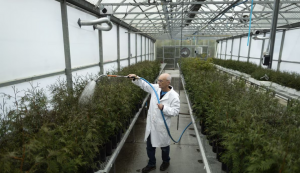 “Across the Pacific Northwest, firs are dying in record numbers as beetles, extreme heat and fires test the trees’ endurance… “We’re calling it Firmageddon,” said Danny DePinte, who runs the aerial survey program for Oregon and Washington State, in an interview. “Or, Fir Zombie Land.””

“Environment Canada believes January [in New Brunswick] could become one of the warmest ever since weather records began in the late 1800’s.

““The whole province of New Brunswick is running nearly six degrees above normal in terms of the mean temperature for the month and that is very much above normal,” noted Maepea.” 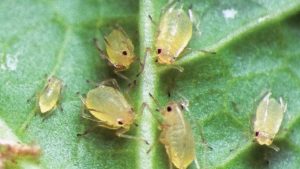 “Defra has approved an emergency temporary authorisation for the use of a neonicotinoid pesticide treatment on this year’s sugar beet crop due to the risk to the crop from yellows viruses.” 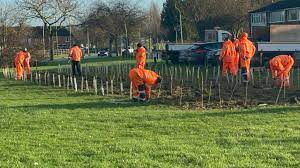 “More than 13,000 trees will be planted to replace the newly-planted ones which died in Gloucester [UK] after not being watered during last summer’s drought.

“Gloucester City Council planted thousands of new saplings across all the city’s wards last year. But the trees died due to lack of water during the summer heatwave.” 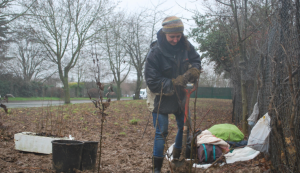 “French volunteers are using a pioneering Japanese tree-planting method to create pocket forests in Paris in the hope they will slow climate change, create biodiversity hotspots and tackle the growing number of heatwaves in the capital.” 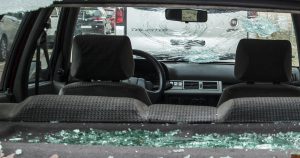 “Amid winter storms, 8,224 large hail have been reported in 2022 which exceeded 2021’s record by nearly 2,800 reports, said the European Severe Storms Laboratory (ESSL)…” 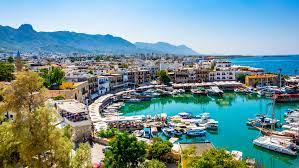 “Records come and go in this wild 2023 full of extreme weather so far. On 22nd January the station of Tepak in Cyprus, with the support of fohn winds from the Trodos Mountains, rose to 25.5C [78F] which is a new record for January in Cyprus.

“Mild weather will continue for 4/5 days.” 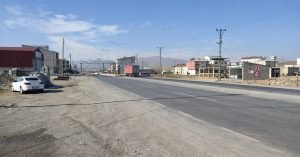 “Eastern Van province’s Çaldıran district, usually one of the coldest spots in Türkiye with record-breaking frigid temperatures, remained snowless this winter due to the effects of global warming. In fact, the region has embraced a surprising spring instead.” 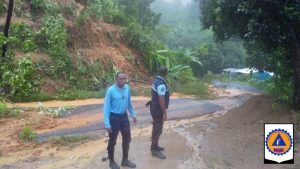 “Storm likely to bring huge rainfalls to African country this week… Rainfall totals of 75-100mm are expected each day, bringing storm totals in excess of 500mm [nearly 20 inches] – approaching the average annual rainfall in the west coast town of Morondava of 764mm.” 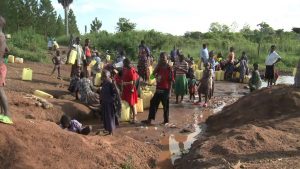 “Ms Joyce Nagudi, another resident, says her family often suffers from diarrhoea, which she blames on drinking contaminated water… Ms Joan Nambozo, a resident of Nabweya Ward in Northern City Division, says most of the boreholes in the area have dried up.” 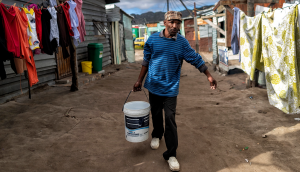 “High temperatures, in most of the country since the second week of January, have been especially severe in the Northern Cape. Johannesburg suffered severe water restrictions last year after Rand Water, which purifies water from the Vaal Integrated System and sells it to Joburg Water, throttled its water supply in October.”