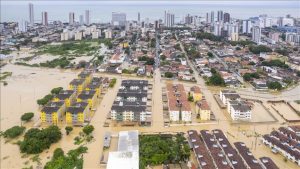 “Torrential rains in northeastern Brazil have left at least 79 people dead and dozens missing, civil defense officials said Sunday, as rescuers capitalised on a lull in downpours to search for survivors.

“The disaster is the latest in a recent series of deadly landslides and floods triggered by extreme weather in Brazil… In February, more than 230 people were killed in the city of Petropolis, the Brazilian then-empire’s 19th-century summer capital, in Rio de Janeiro state.” 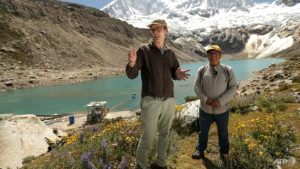 “German judges and experts have arrived at the edge of a melting glacier high up in the Peruvian Andes to examine a complaint made by a local farmer who accuses energy giant RWE of threatening his home by contributing to global warming.” 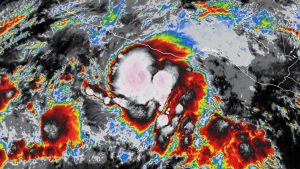 “Agatha is now just shy of a Category 3 storm and is expected to continue gaining strength before making landfall Monday evening near Salina Cruz, Mexico. The storm is located about 125 miles southwest of Puerto Angel, Mexico, according to the Sunday night update.”

“Another terribly hot day in Texas with with temperatures up to 112F/44.4C at Rio Grande.

“As more than 3,000 firefighters in northern New Mexico continue to battle the nation’s largest active wildfire, federal forest officials are worrying about future flash floods, landslides and destructive ash from the burn scar.” 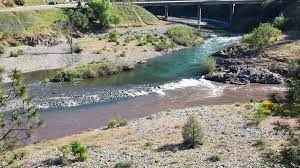 “Disaster upon disaster: Wildfires are contaminating the West’s depleting water with ashy sludge…

“Megafires aren’t just burning down homes, trees and wildlife in the West. They’re also destabilizing the soil. When it rains, thousands of tons of charred sediment flow into rivers and reservoirs used for drinking water.”

“This May is now the wettest we’ve seen in Seattle since Truman was president. So far this month we’ve been deluged with 3.84 inches of rain, surpassing May 1977 for the second-wettest Seattle month [of May] on record.” 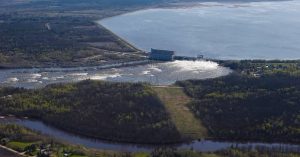 “Some areas in southeastern Manitoba could see upwards of 100 millimeters of rain, due to potential thunderstorms. As well, some localized areas could see up to 70 millimetres.” 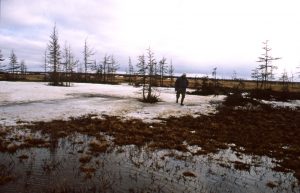 “The treeline for Siberian larch forests is steadily advancing to the north, gradually supplanting the vast stretches of tundra which are home to a unique mix of flora and fauna… only consistent climate protection measures will allow roughly 30 percent of the Siberian tundra to survive until mid-millennium. In all other, less favorable scenarios, the unique habitat is projected to entirely disappear. 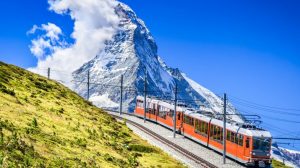 “Spring 2022 in Switzerland was one of the warmest on record, with temperatures from March to May around 2.5 degrees above normal, public television weather service SRF Meteo said on Saturday. 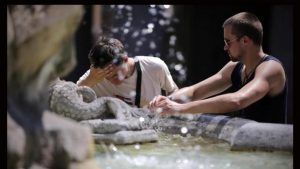 “May 27th marks the highest temperature records for [for May] for several locations in central Italy. The epicenter of the heat seems to be located between Lazio and Tuscany.

“The thermal values ​​we see here in the list we propose are considerable, and they are maximum values ​​that are not yet definitive.”

“Longest river in Italy is drying up, threatening local agriculture and hydroelectric supplies…

“Since December 2021, the Po Basin and surrounding regions have experienced a temperature anomaly of +2.1C as well as a persistent lack of rain, with a precipitation deficit of 65% compared to the 1991-2020 average and more than 100 consecutive dry days.” 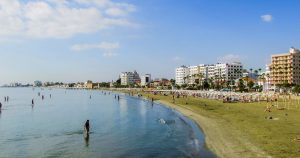 “Stay hydrated and keep away from greasy, heavy foods… Not much difference temperatures and conditions wise over the early part of next week, as with a slight drop on Wednesday, the first day of the summer, but still much higher than the seasonal average.” 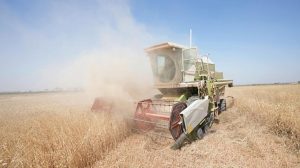 “At a time when worldwide prices for wheat have soared due to Russia’s invasion of Ukraine, Iraqi farmers say they are paying the price for a government decision to cut irrigation for agricultural areas by 50%. The government took the step in the face of severe water shortages arising from high temperatures and drought…” 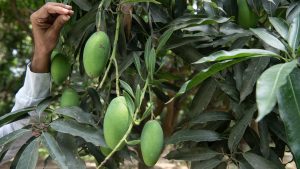 “Uttar Pradesh, the largest mango producer, is witnessing the lowest yield in two decades, with over 80 percent of the crop being damaged due to the heatwave. UP has a 23.47 percent share in India’s total mango production. While domestic prices have soared, the low production is also expected to hurt India’s exports.” 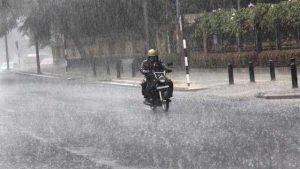 “The weather is constantly changing. This causes the temperature to fluctuate. The first week of May was extremely humid. It rained heavily with thunder and storm. On May 16, the record of reaching 41 degree Celsius maximum temperature was also broken for many years. But after that the weather changed again.” 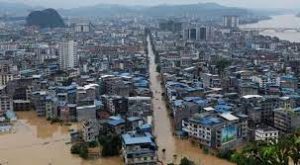 “Apart from COVID-19, days of Torrential rains have triggered severe floods across the Southern region of China leaving at least 15 dead.” 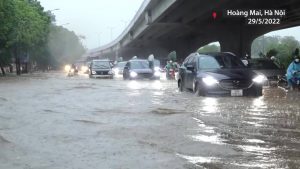 “According to the National Centre for Hydro-Meteorological Forecasting, the May 29 torrential rain resulted in the local Lang station’s record of cumulative daily rainfall at 140mm, breaking the record set 36 years ago – 132mm on June 18, 1986.”

“Varanus Island has recorded a whopping 413.4mm in May so far, breaking a record that’s stood since 2005. Other sites which have broken all-time rainfall records include Mardie, Mount Florance, Yarraloola Homestead, Coolawanyah, Yalleen, Karratha Aero, Sherlock and Red Hill.” 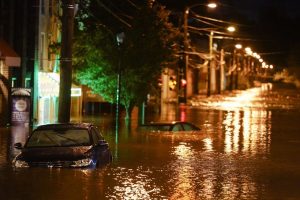 “Something weird is up with La Nina…

“The current double-dip La Nina set a record for strength last month and is forecast to likely be around for a rare but not quite unprecedented third straight winter. And it’s not just this one. Scientists are noticing that in the past 25 years the world seems to be getting more La Ninas than it used to and that is just the opposite of what their best computer model simulations say should be happening with human-caused climate change.” 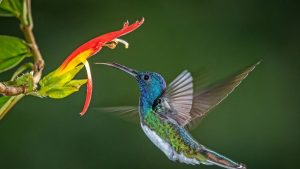 “Hummingbirds may face extinction as a result of global warming, Newsweek reports on a new study. Scientists predict that the avian species will have to migrate north in search of cooler climates or possibly perish completely.

“As hummingbirds have the most difficult type of flight in the whole animal kingdom, hovering requires far more energy and oxygen than regular flight, a new Study reports.” 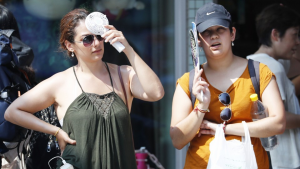 “Scientists say urgent steps are needed for humans to adapt to extreme heat, including rethinking the way we live, work and blast the AC. “Extreme heat is going to get more problematic going forward, period,” said Professor Blair Feltmate, head of the Intact Centre on Climate Adaptation at the University of Waterloo in Ontario.”