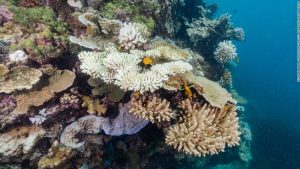 “‘Devastating’: 91% of reefs surveyed on Great Barrier Reef affected by coral bleaching in 2022. 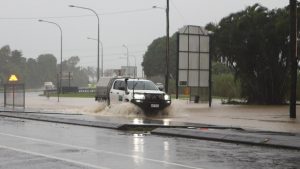 “The Bureau of Meteorology said the rain’s focal point will move south tomorrow, with the heaviest rainfall remaining off shore, though some pockets will stray onto the coast. The Bohle River at Mt Bohle surpassed record flooding levels set in January 1980, swelling to more than 7 metres…” 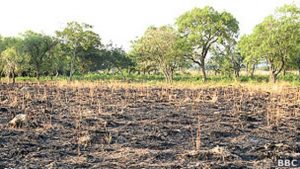 “Paraguay’s economic vulnerability to droughts – which may become more frequent and severe due to climate change – contributes to GDP growth volatility and is a sovereign rating weakness. It reflects dependence on agriculture and hydroelectricity exports, and on river transport for international trade.” 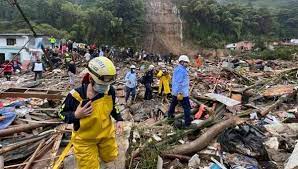 “Floods leave 47 dead and more than 18,000 families affected in Colombia…

“The rains also destroyed 185 homes and another 9,300 were damaged by the action of the waters. In other infrastructure, there was damage to 480 roads, 48 vehicular bridges, 24 pedestrian bridges; 64 aqueducts, 27 sewers; 2 health centers and 54 educational institutions, most of them colleges or schools.” 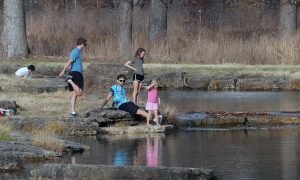 “A sprawling dome of summerlike heat is parked over the central United States… Temperatures spiked to 99 degrees in Kansas on Monday and a staggering 107 degrees in Oklahoma, setting a record in the Sooner State for early May… And many more hot days are ahead.”

“This May is the hottest on record in Austin [Texas], and it’s not even close.

“According to data from the National Weather Service, the “normal” average temperature for May 1-9 is 73.9°. That means this month is running a fever of 7.7° above normal. No other May in Austin, with records dating back to 1898, has come close…” 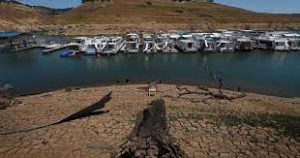 “California water use leaps 19% in March, amid one of the driest months on record…

“[Governor Gavin] Newsom responded on Tuesday by pledging to spend $100m on a statewide advertising campaign to encourage water conservation. The campaign will include traditional radio and television spots while also paying people with large followings on social media to urge others to save water.” 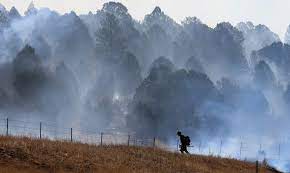 “Forests in Ella Arellano’s family for nine generations burned in a day on Monday as fierce winds drove the United States’ largest wildfire through a New Mexico valley towards a third county… The fire has burned 189,767 acres (76,890 hectares) and is 43% contained.” 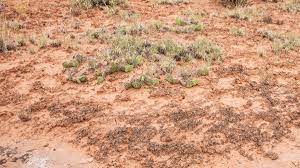 “The Desert’s Fragile Skin Can’t Take Much More Heat… Climate change and human activity are destroying the layers of fungi, lichen, and bacteria that protect deserts from erosion…

“Finger-Higgins’s study suggests that even without human interference, “warming may partially negate decades of protection from disturbance, with biocrust communities reaching a vital tipping point.”” 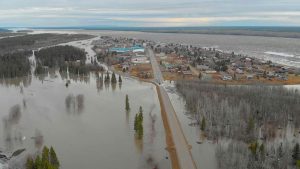 “Residents are setting up at the evacuation centre in Hay River after unprecedented flooding pushed waters up, engulfing the Paradise Gardens area and requiring an emergency rescue by the Canadian Coast Guard.” 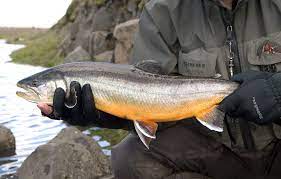 “Bobby Greenley, chairperson of the Ekaluktutiak Hunters and Trappers Organization in Cambridge Bay, said the issue started cropping up four or five years ago. “We’re finding it in the stomachs of the fish we’re doing studies on,” he said. “We’re starting to get more whales around our area, they might be sucking [plastic] into their stomachs as well.”” 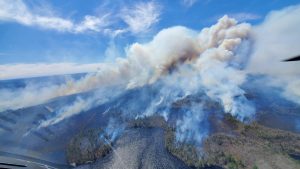 “Provincial crews are battling a growing forest fire burning near South Horseshoe Lake in Yarmouth County, N.S., which sent thick smoke into the air and prompted an air quality statement from Environment Canada.” 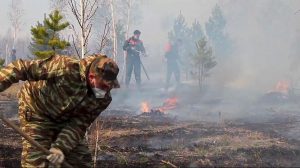 “Russian President Vladimir Putin has called on regional officials to act quickly in battling forest fires amid a series of blazes in Siberia and the Urals that have killed 16 people in recent weeks, raising fears that this season may be even worse than last year, the worst on record.” 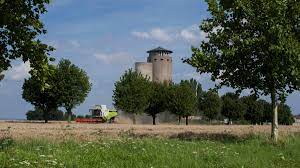 “A drought at the beginning of the year has triggered water restrictions in 15 departments across France, sparking fears about the winter harvest.

“The French agricultural department on Monday warned the unusually low winter rainfall will hit crop yields, just as the world grapples with supply chain disruption from the war in Ukraine.” 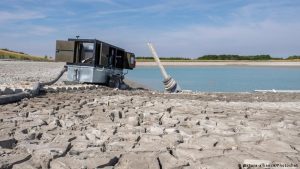 “Lots of sun in Berlin and Brandenburg – but drought causes problems…

“As a result of climate change, rainfall in Berlin is decreasing and drought is increasing: the region is facing its fifth consecutive year of drought… This also continues the debate about the right climate policy. Berlin has committed itself in the Climate Protection and Energy Transition Act…” 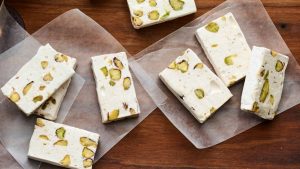 “Alicante suffered the wettest and coldest April since records began… the lack of sunshine has seen fungal diseases spread, too, affecting harvests.” 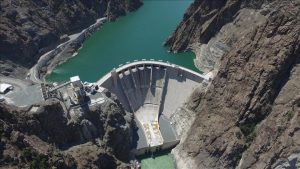 “Dam constructions by Turkey not acceptable for Iran…

“”Given the environmental conditions prevailing in the region, it is not acceptable for us that our neighbor country, Turkey, takes measures in the field of dam construction which will cause problems for our people in the country and the region, as well as has a negative effect on the amount of water inflow,” said Hossein Amir-Abdollahian in Iranian Parliament on Tuesday…” 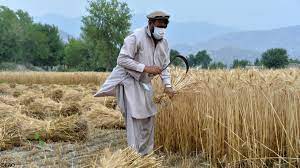 “Iran will need to import at least 7 million tonnes of wheat in the year to March 2023, marking a second year of high imports as drought continues to affect domestic production, the chairman of Iran’s Grain Union said on Tuesday.” 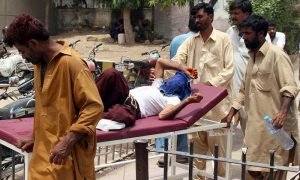 “Karachi [Pakistan] is warming up faster than the global average, warn experts.

“Since 1960, Karachi’s temperature has increased by 2.4ºC at night and 1.6ºC during the day, which is much higher than the global average increase in temperature, reveals a new alarming report… “In regions such as South Asia, temperatures have already reached levels that are higher than what is considered biologically livable,” the researchers note.” 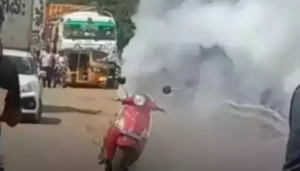 “At least four Indians have died since March after their electric scooters caught fire, with record-breaking temperatures caused by climate change now feared to be behind the deadly blazes.” 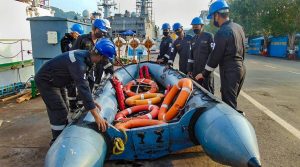 “Parts of eastern India are preparing for torrential rain and strong winds as a tropical cyclone warning is in effect for the Andhra Pradesh coast — as other portions of the country battle extreme heat.” 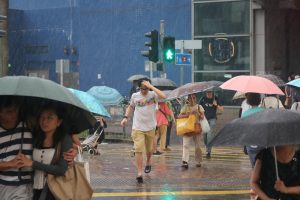