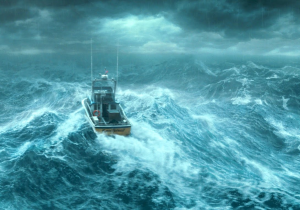 “We are sailing into a perfect storm. And it may hit us worse than anything that has come before it.

“The situation will only get worse in the coming months. It will become more and more costly for countries to secure staple products in the international markets. As the risk of economic defaults increases, the financial space for governments to respond to the needs of their citizens will become more constrained – and the most vulnerable will suffer even more.”

“We are not talking about a crisis that will come and go in a matter of weeks or months.” 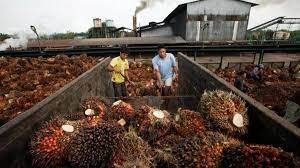 “Dozens of countries have thrown up trade barriers in the past two months to protect scarce supplies of food and commodities, but experts say the policies will only exacerbate a global food crisis… policymakers have quickly dropped the language of open markets and begun advocating a more protective approach.” 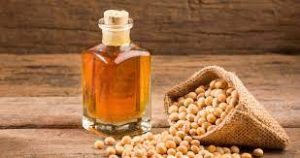 “Russia’s invasion of its neighbor is upending trade of key agriculture crops from a major exporting region, driving up commodity prices and causing nations to go into hoarding mode to avert massive food shortages and potential civil unrest.”

““I’ve started to use the term diesel ‘crisis’, Tom Kloza, head of global energy research at OPIS, told CNBC. “It clearly is a crisis that’s happening before our eyes. I wouldn’t rule out lines, shortages or $6 [price] in places beyond California. I wouldn’t say it’s a shortage yet. Europe, I think they’re headed for a shortage,” he said.” 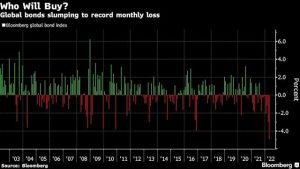 “Fears of quickening inflation have torpedoed bonds worldwide, with a cut in Russian gas supply to Poland and Bulgaria and a red-hot Australian inflation print fueling expectations that the rout may continue.” 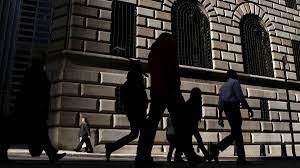 “When the world’s biggest and most liquid market shows signs of stress, investors should take note. At the beginning of this month, major financial market participants trading in the US Treasury bond market had difficulty meeting the demands for collateral made by their counterparties.” 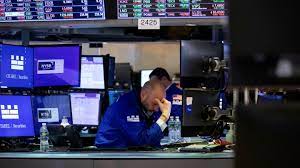 “The Nasdaq Composite stock index has undergone its heaviest one-month sell-off since the depths of the global financial crisis, as concerns about rising interest rates and slowing economic growth were exacerbated by softer business updates from tech giants such as Amazon, Apple and Netflix.” 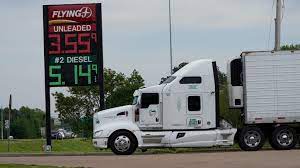 “US economy records surprise contraction during first quarter but big rate hike still on the cards. 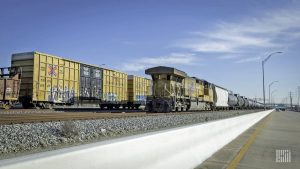 “Rail backlogs in the United States are delaying shipment of grains as well as processed flour and corn syrup, contributing to the national problem of inflation, food and grain companies said at a hearing this week.” 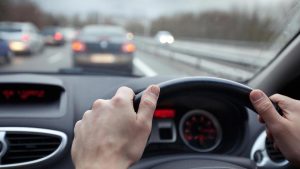 “Ordinary motorists will be pushed to the back of the queue if the fuel crisis escalates and rationing is introduced amid war in Ukraine. The Irish Independent has learned details of an emergency fuel allocation plan, drawn up to deal with any ‘doomsday scenario’.” 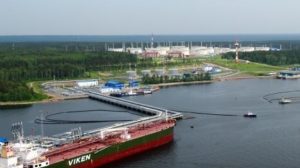 “Exports of Russian diesel from Primorsk, a key supply source for Europe, are set to drop by over 30% in May from a month earlier to 1.114 million tonnes, data from traders showed on Friday.” 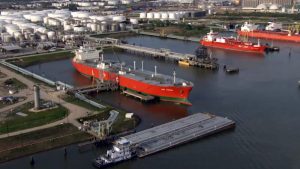 “An EU Embargo On Russian Oil Is Imminent.

“Members of the European Union are expected to agree on an embargo of Russian crude oil imports as early as next week, according to officials, in a move that would lay to rest a point of contention among its members.” 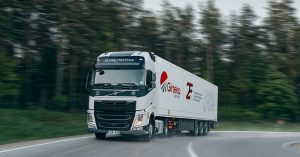 “The worst effects of this fuel price increase may be yet to be registered in the quarterly index, as the price spike did not occur until after the invasion of Ukraine on the 24th of February…” 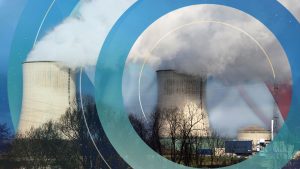 “On Friday 28 of France’s 56 reactors were shut down due to routine maintenance or defects, forcing EDF to buy electricity from the European grid instead, at a time of soaring demand amid the gas crisis.” 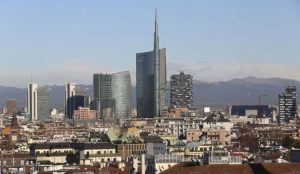 “Output increased 0.2% from the previous quarter in the three months through March… The figure reflects a contraction in Italy, stagnation in France and weaker-than-expected growth in Spain. Germany, the region’s largest economy, narrowly avoided a recession.” 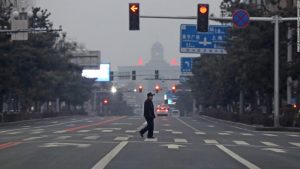 “A Covid lockdown in Jilin forced the Chinese automotive and farming hub into a steep contraction in the first quarter, flashing a warning sign about the mounting economic costs of Covid Zero as Shanghai and other regions currently grapple with similar restrictions.” 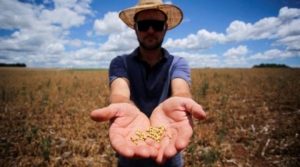 “Major Brazil Soybean Grower to Cut Fertilizer Use Amid Shortage…

“SLC’s plan offers a glimpse of how growers in the agriculture superpower are preparing to deal with a global shortage of crop nutrients in the wake of Russia’s invasion of Ukraine that has caused prices to skyrocket, threatening to reduce production of staple crops exported around the world.” 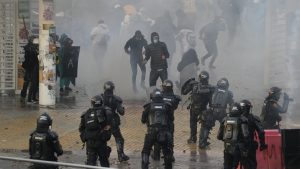 “Colombian protesters clash with police on anniversary of unrest. 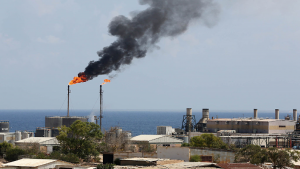 “Libya is losing tens of millions of dollars a day from the shutdown of its oil facilities, while global prices are at their highest in years, the country’s oil minister told AFP. Oil is the lifeblood of the North African country…” 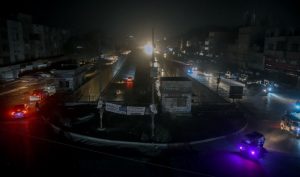 “The people of Karachi were left baffled on Thursday as the sole power supplier to Karachi, the KE, announced a new schedule for loadshedding ahead of the Eid-ul-Fitr in specific areas of the city already affected by extended periods of power outages.” 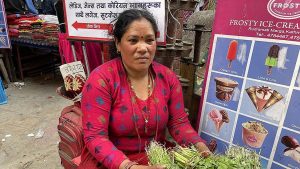 “Nepal is cutting its official workweek, hoping a longer weekend will help save the country’s economy.

“…to save on oil imports—which Nepal needs for transportation—Nepal decided to shorten its workweek… Nepal spends roughly $8.2 million a day on fuel imports, and the country’s state-owned oil company announced in January that it was effectively bankrupt.” 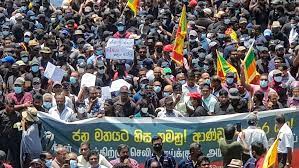 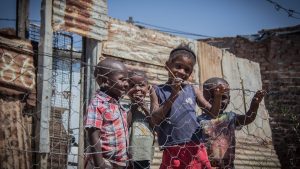 “Slowing global growth, surging inflation and rising interest rates are squeezing emerging economies harder than most. Are we on the brink of a major catastrophe?” 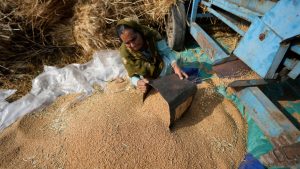 “The ripple effect of the Ukraine crisis on global grocery bills, however, is just a taste of what is to come as climate change disrupts the world’s agricultural areas. As temperatures rise due to increasing greenhouse-gas emissions, so too will the price of food.”