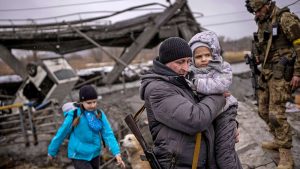 “There are many reasons to worry that today’s stagflationary conditions will continue to characterise the global economy, producing higher inflation, lower growth, and possibly recessions in many economies.”

“The Fed Is Losing Control Over the Inflation Narrative… either the world’s most important central bank has lost control over inflation, or it isn’t going to even try to get it back down to their 2% target.” 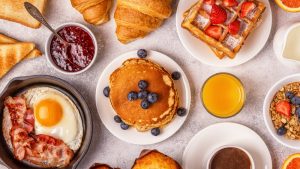 “Breakfast Gets Costlier as U.S. Ratchets Up Food-Price Forecasts.

“Overall, the agency now expects food prices to rise 5% to 6% this year — at least double the forecast of about 2.5% three months ago… A year ago, the USDA forecast little inflation, or even price drops, for many food groups.”

“There has been an unexpectedly sharp downturn in demand to truck everything from food to furniture since the beginning of March and rates in the overheated segment that deals in on-demand trucking jobs – known as the spot market – are skidding.” 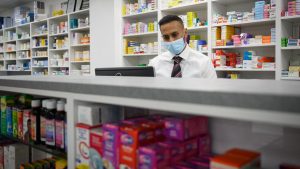 “Pharmacists in England face abuse from patients due to drug shortages…

“The hostility, including swearing and spitting, comes as availability of medicines is becoming more uncertain as a result of Brexit, the Covid pandemic and ingredient supply problems.” 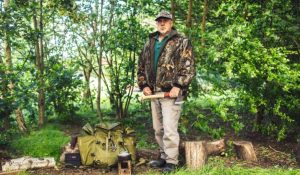 “‘Everyone should prep’: the Britons stocking up for hard times.

“Even before the pandemic, some people were stocking up on essential items such as food and toilet roll, in anticipation of supply chain disruptions wrought by Brexit or a fundamental civilisational collapse.” 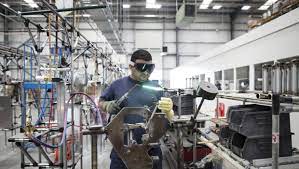 “UK factories are having to swallow the quickest rise in input costs for five decades in a sign that the cost of living crunch gripping consumers is set to tighten, reveals fresh figures published today. The cost to manufacturers of buying components has accelerated at the steepest pace since 1975…” 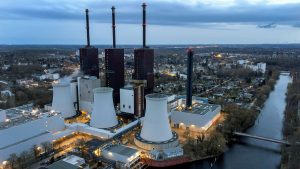 “Around 46% of companies said they want to reduce investments due to rising energy prices and a quarter of German companies expect to see a burden from price shock in the second half of the year, a survey by the Ifo Institute published by Augsburger Allgemeine newspaper showed.” 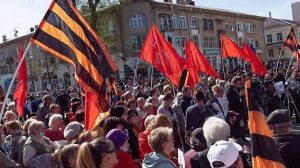 “On Friday, April 22, thousands of workers demonstrated in major cities across Belgium protesting the worsening cost of living crisis and calling for a rise in wages. The call for the mobilization was given by major trade unions…” 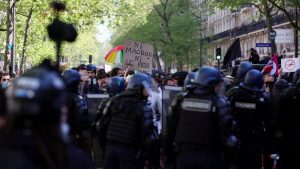 “Unrest was reported in cities including Paris, Toulouse and Lyon. Officers in riot gear were seen having to retreat from the capital’s Place de la Republique – a half hour walk from Pont Neuf – after having run at crowds.” 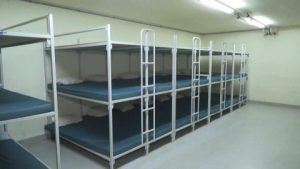 “Companies that build and repair bomb shelters are being ‘overwhelmed with enquiries’ for nuclear fallout bunkers in Switzerland, as Russian’s invasion of Ukraine has reawakened interest in the secure facilities.

“Residents in Switzerland, where nuclear bunkers have been mandatory for every household since the 1960s, are now contacting the companies to build or renovate their shelters…” 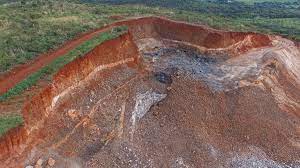 “Europe faces a critical shortage of clean-energy metals and needs to decide urgently how it will bridge the looming supply gap or risk new dependencies on unsustainable producers. That is the conclusion of a new study…” 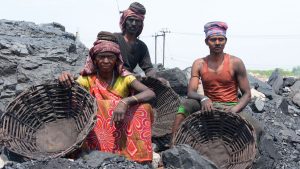 “Russia’s war is turbocharging the world’s addiction to coal…

“”When you’re trying to balance decarbonization and energy security, everyone knows which one wins: Keeping the lights on,” said Steve Hulton, senior vice president for coal markets at market-research company Rystad Energy in Sydney. “That’s what keeps people in power, and stops people from rioting in the streets.”” 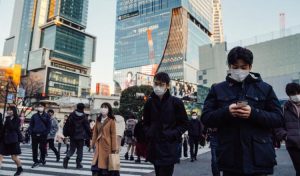 “Could the Japanese yen’s 12% decline this year be an even bigger threat to global markets than inflation, Federal Reserve tightening and war in Ukraine?

“A month ago, this question might have elicited eye-rolling and guffawing. Now, no one is laughing at the risk of the third-most-traded currency plummeting from the grasp of Tokyo officials notorious for micromanaging exchange rates.” 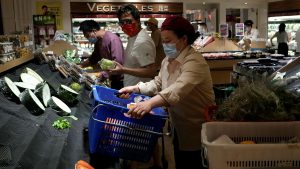 “Beijingers were flooding supermarkets to stock up on food on Monday, hoping to avoid Shanghai-style shortages in the case of a city-wide lockdown as the capital records a growing number of Covid infections.” 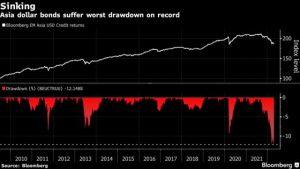 “Investors in Asian dollar debt have lost $155 billion over the past 9 months, pummeled by weakness in China in addition the epic global selloff in fixed income seen around the world as interest rates rise.” 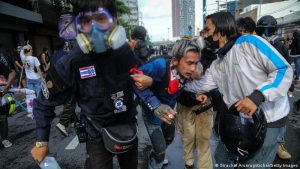 “”The region faces a stagflationary outlook, with growth being lower than previously expected, and inflation being higher,” said Anne-Marie Gulde-Wolf on Monday, acting director of the IMF’s Asia and Pacific Department.” 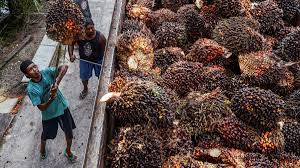 “Indonesia is prepared to widen its ban on exports of refined palm olein if it faces domestic shortages of derivatives used in the production of cooking oil, according to details presented at a meeting between government and industry officials.” 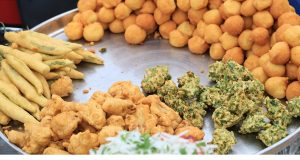 “Many families are cooking one-pot dishes with local lentils, cutting down on expensive veggies and avoiding deep fried snacks to tide over the cost of living crisis.” 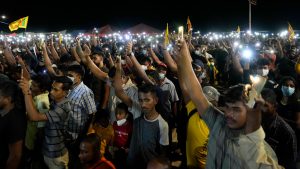 “The lack of fuel has led to long queues, lengthy power cuts and stoked inflation as businesses pass on higher costs to consumers. Sri Lanka’s consumer inflation rate in March of 21.5 per cent was the highest in the Asia-Pacific region.”

“All Pakistan Petrol Pumps Dealers Association confirmed the non-availability of diesel to petrol stations in some districts of Punjab.”

“United Airlines’ Newark-Johannesburg route is presently facing disruption due to a fuel shortage at the South African airport. The carrier, which has been serving this aerial corridor for just under a year, has already been forced to make several cancelations on the route.” 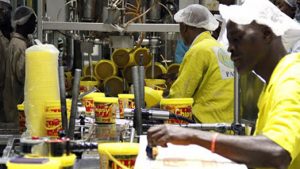 “While petrol prices in Nigeria are subsidised, diesel prices are unregulated, so the impact of higher crude is immediate and unavoidable. According to research from Chapel Hill Denham, diesel prices are up 129% so far this year, and the firm forecasts that prices will end 2022 up 123%.” 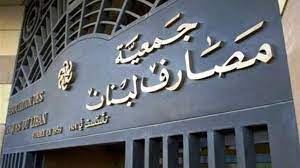 “The Association of Banks in Lebanon said on Saturday it “completely rejects” the government’s latest draft of a financial recovery plan meant to pull the country out of an economic meltdown. In a statement… the ABL called the plan “disastrous” and said it would leave banks and depositors shouldering the “major portion” of losses.” 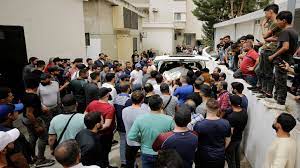