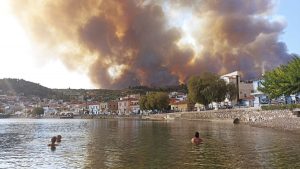 “Europe’s summer of floods and fire was its hottest on record, report finds.

“Europe swung from unusually cold temperatures in the spring to its hottest summer on record last year, smashing temperature and daily rain records, while Mediterranean wildfires burned through land around the size of Cyprus.” 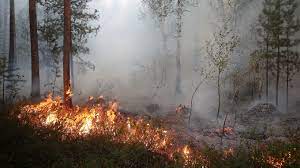 “Russian Twitter users are now using the hashtag # своихнебросаем (“we aren’t leaving our people”) — which was first used by state-funded media to rally support for the Russian invasion of Ukraine — when they tweet photos and videos of the fires.” 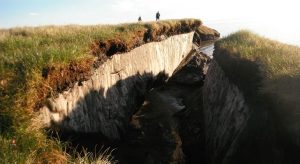 “As permafrost thaws, the ground beneath Alaska is collapsing…

“…temperatures in Fairbanks have shifted so much that the National Oceanic and Atmospheric Administration officially changed the city’s subarctic designation in 2021, downgrading it to “warm summer continental.”” 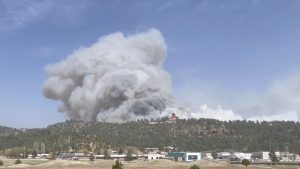 “Critically dry weather conditions continue to fuel fires across the Southwest [US], bringing yet another week of fire danger.

“It as been an extraordinarily busy start to the fire year in the South and Southwest, with more than 19,000 wildfires reported through Tuesday, according to the National Interagency Fire Center.” 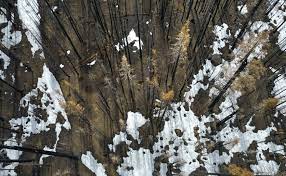 “As wildfires intensify across the West, researchers are studying how scorched trees could lead to a faster snowmelt and end up disrupting water supplies… Already, a warming climate is leading to earlier snowmelt and leaving places more vulnerable to wildfire.” 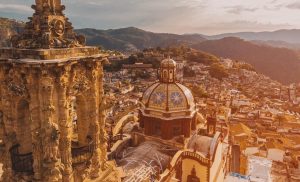 “According to data from the National Meteorological Service of Conagua, from 1985 to 2020 the average temperature in Mexico has increased by 2º Celsius, an increase that has worsened in the last 15 years.

“On the current heatwave, the National Meteorological Service has warned that temperatures of 40 to 45 degrees [113F] Celsius will be reached.” 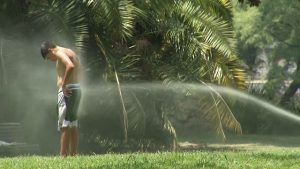 “A month after the beginning of autumn, a heat wave is expected that could reach 40° [104F] in some provinces.

“Maximum temperatures in northeastern Argentina and Paraguay could be up to 12 degrees above the maximum for this time of year; then the entry of a cold front is expected that will cause a sharp decline throughout the country.” 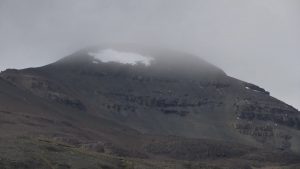 “In Bolivia, a battle over a receding glacier ‘doomed to disappear’.

“The Charquini glacier… has been retreating fast, losing some 1.5 meters in thickness each year, according to the Universidad Mayor de San Andrés and the French Research Institute for Development, reflecting wider issues facing glaciers throughout the Andes.”

“Devastating floods in South Africa this week, as well as other extreme weather events across the continent linked to human-caused climate change, are putting marine and terrestrial wildlife species at risk, according to biodiversity experts.” 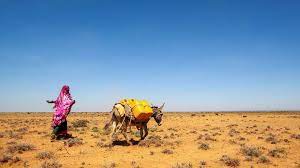 “Somalia on the brink of famine.

“After three consecutive years of almost no rain, the East African country of Somalia is in the grips of its worst drought in more than 40 years. Experts say conditions are so dire for the nation’s 16 million residents that a famine threatening millions of people is fast approaching.” 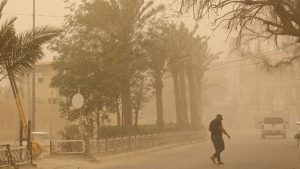 “Iraq was hit Wednesday by its third heavy dust storm in two weeks, temporarily grounding flights at Baghdad and Najaf airports, as the weather phenomenon grows increasingly frequent. The air in Baghdad was thick with a heavy sheet of grey and orange dust…” 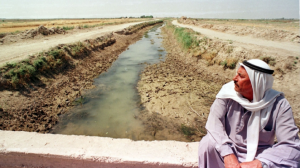 “A senior adviser at the Iraqi water resources ministry warned on Thursday that the country’s water reserves have decreased by half since last year, due to a combination of drought, lack of rainfall and declining river levels.” 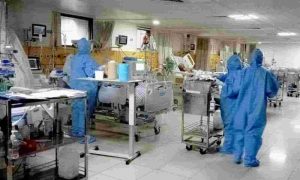 “Hospitals in Uttarakhand [India] struggle to provide care due to lack of water.

“Water shortages in the Himalayan state are disrupting healthcare, with hospitals unable to ensure basic hygiene practices. As the climate changes and the water table is disrupted, a water crisis could trigger a healthcare crisis.”

“Unlike previous years, there is no snow left at high-altitude places like Badrinath and Kedarnath. Besides, snow is melting rapidly along the route of Hemkund Sahib, the revered Sikh shrine in the Garhwal Himalayas.” 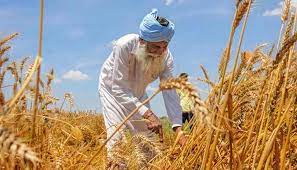 “Wheat is a temperature-sensitive crop that requires a cool temperature, especially in March when it is at its final stage. But a record rise in temperatures damaged the crop in most areas. The rise in night-time temperatures or minimum temperatures also had a negative impact on the yield.” 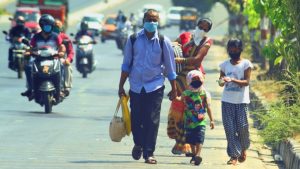 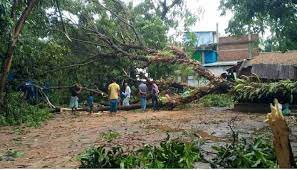 “A series of powerful nor’westers raged through Bangladesh on Wednesday killing at least seven people and causing widespread damage and destruction to property.

“The nor’wester caused hailstorms, heavy rain and wind rising up to 120 mm at places, particularly in southern part of the country, sinking boats, uprooting trees and electric poles and damaging houses.” 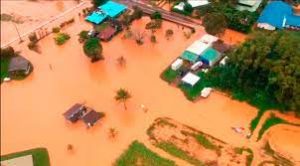 “Kaua’i’s 2018 Record-Setting Rain Was Caused By A Series Of Supercell Thunderstorms.

“A record-setting rainstorm over Kaua’i, Hawai’i in April 2018 resulted in severe flash flooding and estimated damage of nearly $180 million. The deluge damaged or destroyed 532 homes, and landslides left people along Kaua’i’s north coast without access to their homes.” 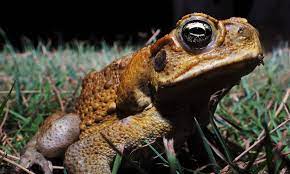 “One of [Australia’s] largest honey producers has warned there could be an explosion in cane toad numbers in the NSW Northern Rivers following recent record floods.

“The pest is invading hives on damaged sites across the region in search of the destructive small hive beetle, which poses a massive threat to bee colonies.” 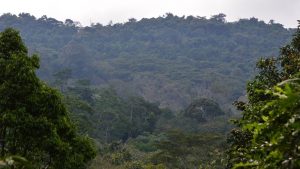 “The research found the number of insects was 49% lower in areas with high-intensity agriculture – characterised by low crop diversity or high livestock intensity – and substantial climate warming, than in the most natural habitats… tropical areas saw the biggest declines in insect biodiversity…”