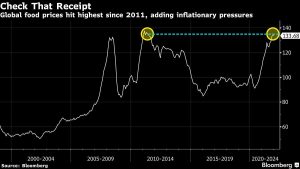 “Food Prices Are Back to Where They Were in the 2011 Crop Crisis [which helped trigger the Arab Spring; see Tunisia below].

“Food is getting more expensive around the world due to increases in demand and scarcity because of transportation and supply chain issues. And the timing couldn’t be worse, coming just as government stimulus fades and consumer savings start to run dry.” 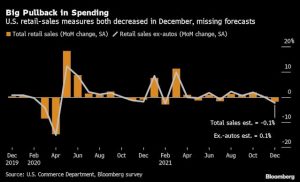 “U.S. retail sales slumped in December by the most in 10 months, suggesting the fastest inflation in decades is taking a greater toll on consumers just as the nation confronts more coronavirus infections.” 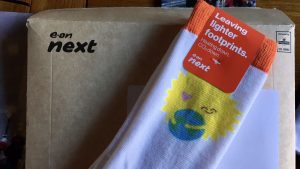 “A second big energy supplier has been forced to apologise to thousands of British households after offering unwelcome advice on how to keep warm during the national energy crisis – with a pair of socks.

“E.ON Next said it was “incredibly sorry” after sending pairs of polyester socks branded with advice to turn down heating…” 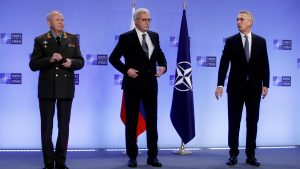 “Russia said on Thursday that this week’s talks with the US and Nato had failed to address its security grievances, casting doubt over the prospect of a western diplomatic push to defuse Moscow’s threat of military action against Ukraine.” 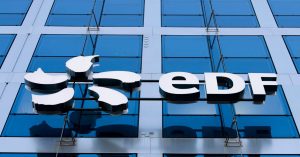 “A decision by the French government to force electricity giant Électricité de France to eat higher energy prices slammed the company’s shares… The move reflects the fraught decisions facing governments in Europe over how to spread the pain from a surge in natural-gas and electricity prices.”

“Spain Raises Pressure on EU for Action on Surging Energy Costs. Spain’s economy minister warned that soaring energy costs could hit company competitiveness and hurt households as she reiterated calls for bolder European Union action to curb a price surge that shows no signs of abating.” 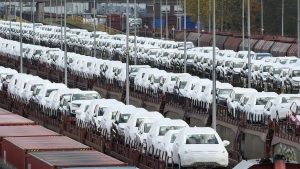 “Germany is headed for its second recession of the pandemic after the emergence of the coronavirus’s omicron strain compounded drags on output from supply snarls and the fastest inflation in three decades.” 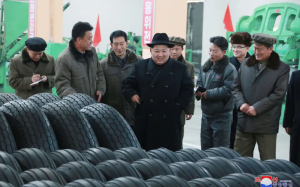 “While the shortages appear to have primarily affected the lives of ordinary citizens, Radio Free Asia reported on Friday, they may soon start to impact the military and vehicles used by senior members of the regime.” 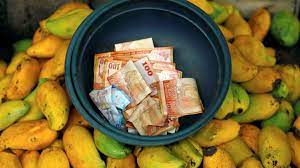 “Sri Lanka’s top economists and business leaders are urging President Gotabaya Rajapaksa’s government to default on a debt repayment next week and to use the nation’s foreign currency reserves to buy fuel, food, medicine and other essentials.” 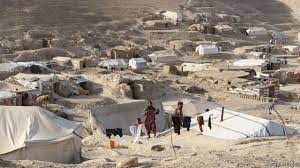 “Like tens of thousands of other internally displaced people (IDPs) now back home in former battleground districts in Helmand and elsewhere in Afghanistan, [Sayed Muhammad] is faced with a challenge bigger even than rebuilding: keeping his family fed.” 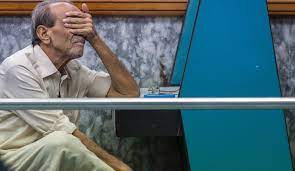 “An economic collapse [for Pakistan]?

“…What if our dollar creditors refuse to play along anymore? Briefly put, a simple headline in an international paper will set the ball rolling and become a juggernaut of fear and uncertainty (abroad and at home), evolving into a chain reaction. For those who want to brush this away as fearmongering, read Venezuela or Zimbabwe.” 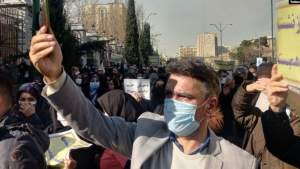 “Protesters chanted slogans such as “if embezzlement is reduced, our problems will be solved,” and “we only heard promises, we didn’t see justice”, it said… The government wants to introduce a new grading system for teachers based on experience and performance.”

“Syria’s traditional bathhouses once drew in customers seeking to relax in their leisure time. Now some families head there out of necessity, fed up with taking a cold shower at home because frequent power cuts after a decade of conflict mean their electric heaters don’t work.” 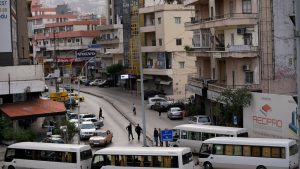 “Traffic delays mounted throughout Lebanon on Thursday as striking members of the country’s public transportation union blocked roads with their vehicles to protest the government’s ineffective response to the country’s deepening economic crisis.” 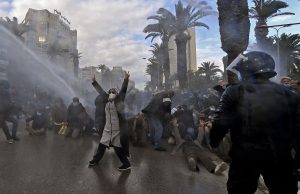 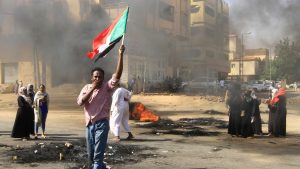 “A senior Sudanese police officer was killed Thursday during protests in the Sudanese capital, an official statement said, as security forces fired tear gas at thousands who kept up rallies against an October military coup.” 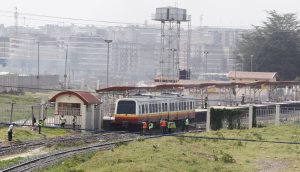 “Blackouts are a common occurrence in Kenya and other African countries, crippling economies and leaving many people frustrated while disproportionately affecting the poor more than the rich… Elsewhere, in South Africa, people experience frequent power cuts that are conducted by the public utility Eskom to prevent a collapse of the national electricity grid.” 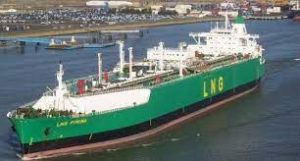 ““Gas is essential for life and living at the moment, because it can support everything we will need to develop our economy and create better living standards for Nigerians. We need to change the narrative, and NLNG is being pragmatic about it.”” 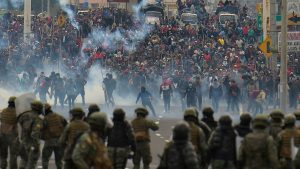 “From France to Ecuador, Pakistan to Iran, and Zimbabwe to Lebanon, mass agitations over the past three years have revealed the tricky terrain that governments tread as they try to let the market determine energy prices without triggering mass uprisings.” 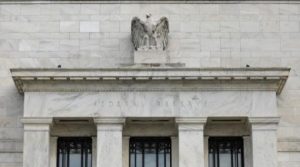 “As speculation grows about when the Federal Reserve will begin reducing the size of its balance sheet, some analysts say the era of “quantitative tightening” has already started… Below are a series of graphics…”

“The cure for spiralling inflation threatens a market crash.

“…once again, investors must hope that the Fed is more concerned about stability in the financial markets than in preserving its own credibility. Ever since the US central bank stepped in to support the economy and markets in the wake of the financial crisis, it has consistently stepped back from the brink when push came to shove.”