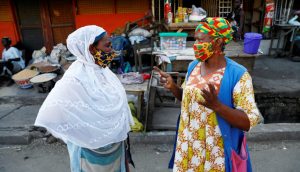 “The World Bank on Tuesday cut its forecasts for economic growth in the United States, the Euro area and China and warned that high debt levels, rising income inequality and new coronavirus variants threatened the recovery in developing economies.” 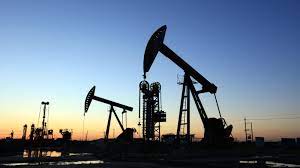 “Oil prices that rallied 50% in 2021 will power further ahead this year, analysts predict, saying a lack of production capacity and limited investment in the sector could lift crude above $100 a barrel.” 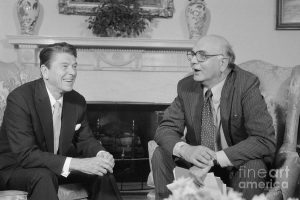 “Highest US inflation in 40 years signals end of ultra-cheap money.

“Not since Ronald Reagan was president and Paul Volcker was the hardline chairman of the Federal Reserve has US inflation been as high as 7%, so inevitably the latest jump in the country’s cost of living index will have consequences.” 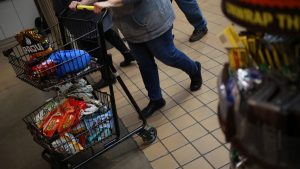 “If prices keep rising, a nightmare scenario for the US economy is a real possibility.

“There’s no denying it: Inflation is here… But the question on the minds of many economists and Wall Street strategists is whether something even worse could be in the cards: prices rising as the economy slows. That’s the textbook definition of stagflation, and it would be the worst nightmare for consumers, investors and the Federal Reserve.” 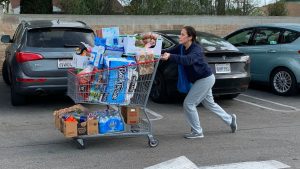 “Higher prices are already taking a toll. As consumers pay more for everything from groceries to gasoline, household income is failing to keep pace with a higher overall cost of living, according to recent reports.” 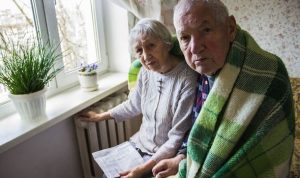 “Thousands of pensioners are going without hot meals and baths, as they ration their energy usage in the face of spiralling bills, Britain’s biggest charity for the elderly has warned.” 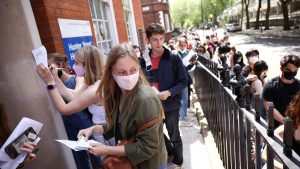 “‘Generation precariat’: Less than half of young people [in the UK] think they will ever be homeowners…

“The UK’s cost of living crisis will hit young people hard because they are more likely to be in precarious work and to be in debt, the Royal Society for Arts, Manufactures and Commerce (RSA) said.”

“As in the U.S. and other economies, pandemic financial support has sparked a surge in property investment and borrowing in the country… Germany’s financial regulator said it would clamp down on mortgage lending, signaling mounting concerns about the risks posed by the nation’s rapidly rising house prices.” 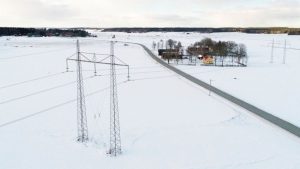 “Sweden to help households as electricity prices soar over 266%.

“Sweden announced on Wednesday it had earmarked some 6 billion kronor (€590 million) for a temporary scheme to help the most affected households across the Scandinavian country to cope with high electricity bills this winter.” 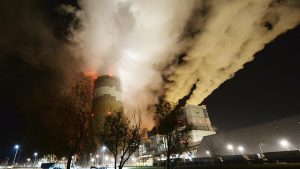 “Poland’s government has announced it will introduce new financial aid for public institutions affected by the rising gas prices as the country struggles with its highest inflation in years — currently at 8.6 per cent.” 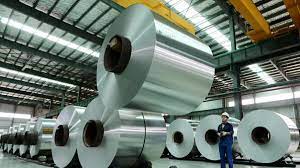 “Costs of aluminium for European consumers are scaling record highs due to soaring energy costs and production cuts, which have exacerbated deficits of the metal used in the power, construction and packaging industries.” 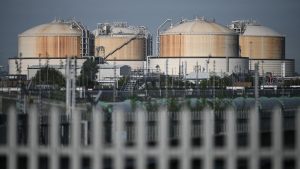 ““It is gas and electricity that is becoming prohibitively expensive in Europe,” Citigroup analysts including Alastair Syme wrote. “Consumers and industry across the region are likely going to have to make some tough choices about their energy consumption.”” 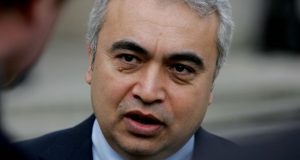 “The head of the International Energy Agency has accused Russia of throttling gas supplies to Europe at a time of “heightened geopolitical tensions”, implying that Moscow has manufactured an energy crisis for political ends.” 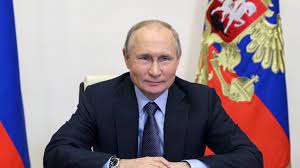 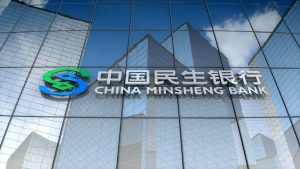 “It was once hailed as the future of Chinese banking, a privately run lender that would mint money by outmaneuvering its state-owned rivals [but] an ill-fated push into property lending has instead turned China Minsheng Banking Corp. into one of the biggest casualties of the real estate debt crisis that’s roiling Asia’s largest economy.” 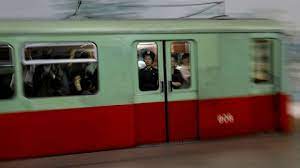 “…despite their market power and newfound social influence, North Korean women remain vulnerable to antediluvian social attitudes and the predations of the state, say experts who have conducted extensive interviews with escapees from the country.” 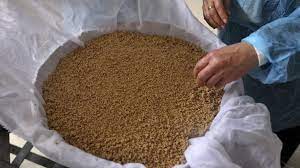 “The Taliban administration said on Tuesday it was expanding its ‘food for work’ program, in which it uses donated wheat to pay thousands of public sector employees instead of cash as a financial crisis intensifies.” 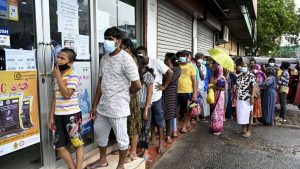 “Standard and Poor’s has downgraded Sri Lanka to ‘CCC’ from an earlier ‘CCC+’ with the outlook negative at the lower level as the currency continued to be under pressure from liquidity injections though reserves were boosted in December with a swap from China.” 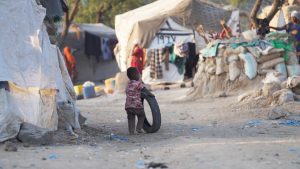 “Escalating military action in Yemen displaced more than 15,000 people over the past month, killed or injured more than 350 civilians in December and left the Arab world’s poorest nation facing growing hunger and economic collapse with no political solution in sight…” 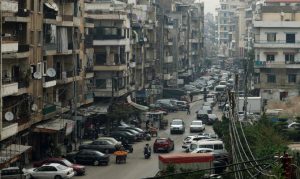 “Lebanon’s currency has lost more than 15% of its value since the start of the year, piling further pressure on the population more than two years into a crisis that has plunged many into poverty and fuelled demonstrations.” 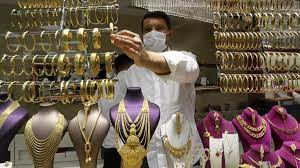 “Erzurum Mayor Mehmet Sekmen… said, “Every citizen should bring their earrings, bracelets, every piece of jewellery to the state, to be weighed, to be given a bond and all this to be put in a safe under the control of the state.”” 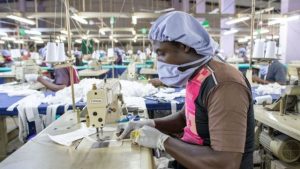 “As the era of cheap money draws to an end, bondholders are no longer prepared to cut Ghana any slack. The West African nation’s dollar bonds have slumped 10% in 10 days, moving deeper into distressed territory…” 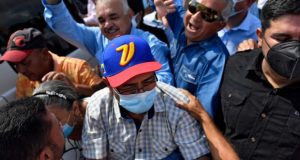 “Venezuela’s economy shrank by more than 75 percent between 2014 and 2020, according to the US government’s congressional research service, “the single largest economic collapse outside of war in at least 45 years”. More than 5.9 million people have fled…” 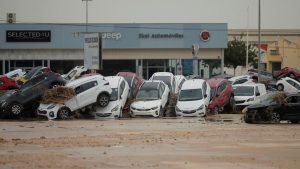 “The WEF’s Global Risks Report 2022, released on Monday, found that in addition to the climate crisis, top long-term global risks include growing social divides, heightened cybersecurity risks and uneven recovery as the pandemic persists around the world…”