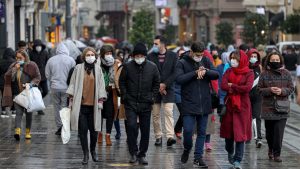 “Emerging economies should gird for possible rough times as the US Federal Reserve prepares to raise interest rates and world economic growth slows because of the Omicron variant of Covid-19, the IMF warned Monday… 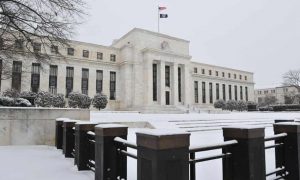 “The Federal Reserve has begun sketching out plans to shrink the size of its balance sheet, which ballooned during the pandemic as it hoovered up government bonds in an attempt to stave off an economic collapse.

“The US central bank now holds just under $9tn of assets, more than double the amount compared to early 2020 when it embarked on an unlimited bond-buying programme to prop up markets…”

“Fed Unites Left and Right in Warning It’s Behind Inflation Curve… “As the reality of the need for balancing supply and demand becomes clear, interest rates will rise substantially over the next year and a half…”” 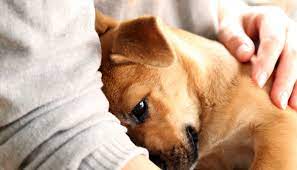 “As well as cuddling pets for warmth, other tips included “challenging the kids to a hula hoop competition”, “doing star jumps”, and “cleaning the house”.” 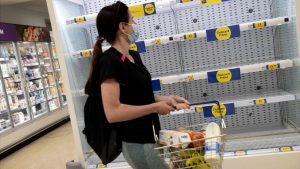 “As the report makes clear, without subsidies farms in England make an average net profit of just £22,800 a year. There is a real fear among small and tenant farms that many will go out of business… many farmers are going to need to generate greater returns if they are to survive…” 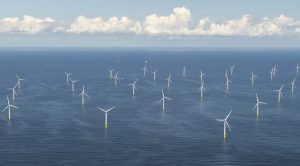 “Policies to tackle climate change are likely to keep energy prices higher for longer and may force the European Central Bank to withdraw its stimulus more quickly than planned, one of its senior executives has warned.” 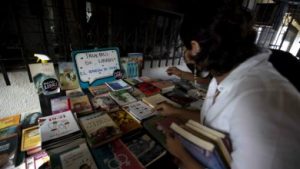 “Poland, a country that is heavily reliant on coal power, has been mired in an energy crisis driven by skyrocketing fuel prices, which Warsaw blames Moscow for while turning to Brussels for a potential solution.

“Inflation, which increased for the sixth month in a row to 8.6% in December, is at its highest levels in 20 years, forcing authorities to lower VAT to zero on food starting February 1.” 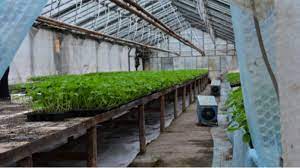 “Bulgaria: Prices of Vegetables are Rising, Greenhouses are facing Bankruptcy…

“Bulgaria may be left without Bulgarian vegetable production in 2022 due to the energy crisis… “We do not observe shock price movements, but on the other hand they are smooth and constant [upwards], which is not a good trend,” said Vladimir Ivanov of the State Commission on Commodity Exchanges and Markets.” 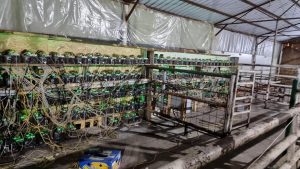 “Pristina: Kosovo police on Saturday seized hundreds of cryptocurrency mining machines and arrested one person in the tense ethnic-Serb majority north as the country suffered an energy crisis… 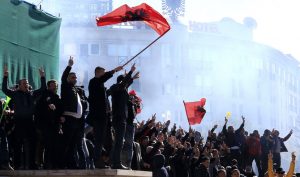 “Police have fired water cannon and tear gas as stone-throwing protesters stormed the headquarters of the opposition group – the Democratic Party – in the Albanian capital, Tirana, amid a deepening power struggle.” 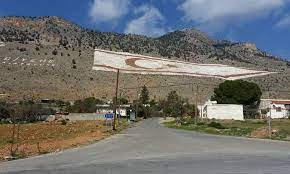 “The economy is in freefall, thanks to the self-declared republic’s financial and political dependence on Turkey. Thousands have taken to the streets, spurred by inflation rates that have left many struggling to make ends meet…” 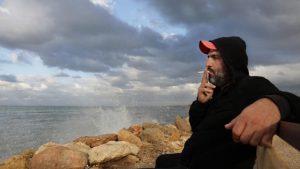 “‘No path ahead but the sea’: Lebanese join migrant flow to EU.

“Lebanon, in the throes of a brutal economic crisis, is no longer just a launchpad for Syrian refugees and other foreign migrants. Its own desperate citizens now also risk drowning in the Mediterranean in their quest for a better life.” 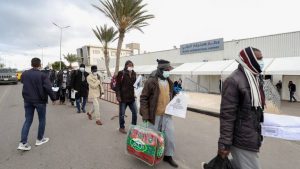 “Libyan security forces have raided and violently broke up a protest sit-in by migrants outside a shuttered UN community centre in the capital of Tripoli, activists and migrants said. 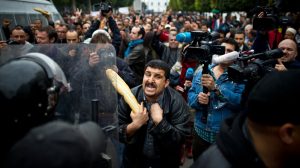 “Countries in the Middle East and North Africa such as Sudan, Yemen, Lebanon, Tunisia and Egypt are the most exposed given their imports of wheat and sugar, according to Bloomberg Economics. Some of these are experiencing coups, regime changes, civil war and economic collapse.” 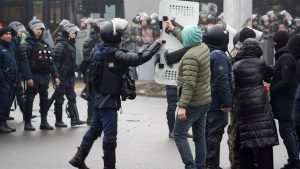 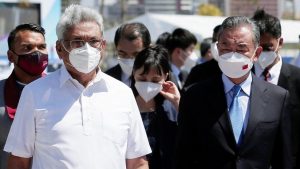 “The president of debt-ridden Sri Lanka on Sunday asked China for the restructuring of its loans and access to preferential credit for imports of essential goods, as the island nation struggles in the throes of its worst economic crisis, partly due to Beijing-financed projects that don’t generate revenue.” 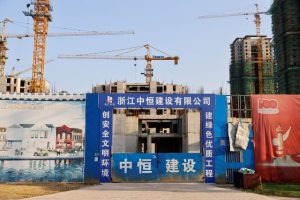 “China’s next debt crisis will be municipal…

“While coastal provinces with strong export sectors have weathered the Covid-19 outbreak relatively well, local governments in the interior have been under heavy economic stress.

“That was only aggravated by Beijing’s decision to rein in the real estate market.” 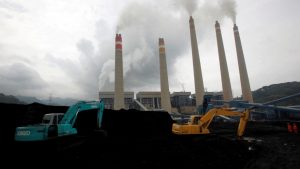 “The Philippines’s energy secretary Alfonso Cusi has appealed to Indonesia to lift its coal export ban, saying the policy will be detrimental to economies heavily reliant on the fuel for power generation, Manila’s Department of Energy said on Monday.” 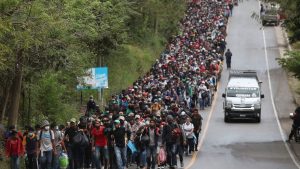 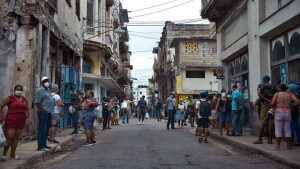 “In Cuba, queueing for hours ‘just to be able to eat’…

“The shortages affect everyone; even the well-heeled have to contend with long lines, though they often pay other people to hold their place. Those who can come armed with snacks, water, coffee or a wooden bench to sit on.” 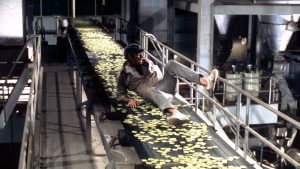 “The year is 2022. Our overpopulated planet is experiencing catastrophic climate change, megacorporations have excessive power over the government, and clean living is a luxury only the 1 percent can afford.”