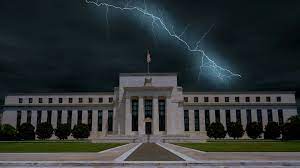 “The Federal Reserve may need to raise interest rates “sooner or at a faster pace” than officials had initially anticipated as the central bank seeks to tame soaring inflation, according to minutes from its latest meeting.

“Minutes released on Wednesday from the December meeting of the Federal Open Market Committee showed officials were fully on board with plans to accelerate the withdrawal of the massive bond-buying programme adopted at the onset of the pandemic.” 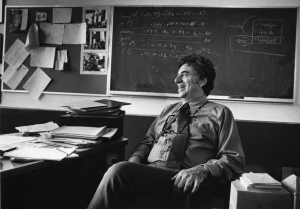 “Is the Fed ready for another Minsky Moment if the asset bubble pops?

“While the current combination of an “everything” asset-price bubble and a prolonged period of reckless lending would seem to make a Minsky moment inevitable, the timing of that moment is always difficult to predict. However, there is good reason to think that this moment could come this year…” 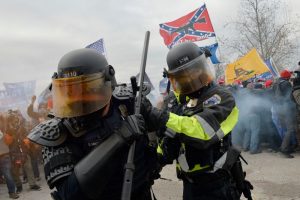 “Civil war in the United States is far more likely than you think. In fact, it may have already begun…

“…as an analyst “looking at events in America the same way you’d look at them elsewhere, you’d go down a checklist, assessing each of the conditions that make civil war likely. And what you would find is that the United States, a democracy founded more than two centuries ago, has entered very dangerous territory.”” 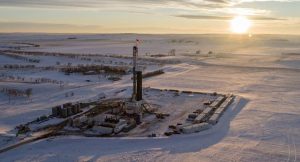 “A deep-freeze in Canada and Northern U.S. is disrupting oil flows, causing a surge in crude prices just as American stockpiles are declining…

“U.S. stockpiles have been shrinking every week since mid-November and getting closer to September’s three-year low.” 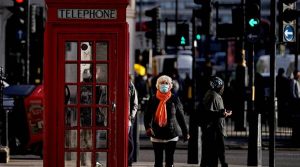 “U.K. Inflation Concerns Hit the Highest on Record for Businesses.

“More U.K. businesses than ever before are worried about inflation, and a record number are planning to increase their own prices, according to a survey by the British Chambers of Commerce.” 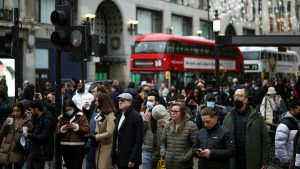 “A wave of concern over the soaring cost of living is sweeping across Britain, reveals fresh figures released today.

“Over half of households are worried the cost of living crisis will hit their living standards this year… Nearly one in three Brits are concerned their finances will deteriorate over the coming year.” 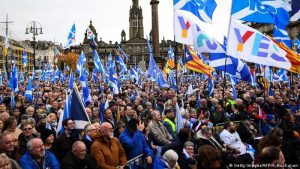 “The breakup of the U.K. is certainly not unthinkable.

“We tend to think of the world’s most powerful nations as unshakable actors on the world stage, but of course they are not.” 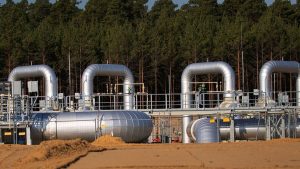 “European gas prices have risen by more than 30% on Tuesday, adding to mounting concerns about the cost of heating a home, as supplies that usually come into Europe from Siberia continued to flow eastwards for the 15th day in a row.” 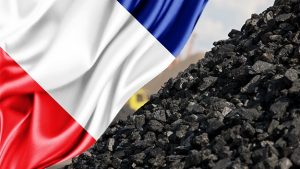 “The government may raise the annual cap on running coal-fired power stations, plugging a potential gap in supply as an unusually high number of nuclear reactors halt for maintenance just as the coldest months get under way.” 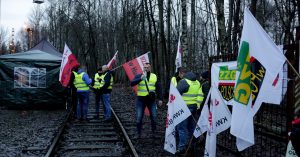 “A possible suspension of coal supplies to the power plants may result in a difficult situation for the power system. Deputy Minister of State Assets, Piotr Pyzik, called the protest “playing with energy security”.” 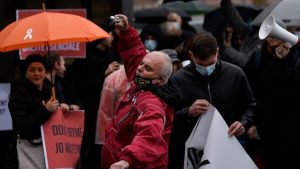 “Kosovo’s government on Tuesday introduced a ban on cryptocurrency mining in an attempt to curb electricity consumption as the country faces the worst energy crisis in a decade due to production outages.” 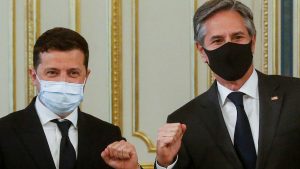 “The U.S. and Germany’s top diplomats issued a joint warning to Russia ahead of high-level security talks in Europe next week, pledging “massive” economic consequences if Vladimir Putin proceeds with an invasion of Ukraine.” 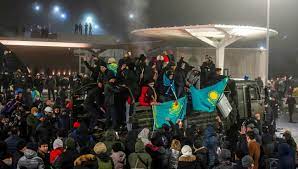 “Russia and its allies said they would send troops to help Kazakh President Kassym-Jomart Tokayev quell protests after anti-government demonstrators seized official buildings and a major airport in the biggest challenge to the Central Asian country’s leadership in decades.”

“Turkey’s lira tumbled again overnight over rising inflation fears, with markets showing little faith in President Recep Tayyip Erdogan’s promises that the worst of the country’s economic turmoil is over.” 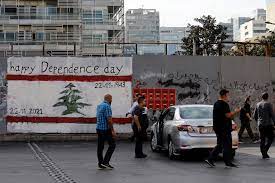 “Lebanon’s currency hit a new low Tuesday reaching 20 times its value on the black market since the economic meltdown began in late 2019 and likely throwing more people into poverty.

“The pound was trading at 30,000 to 1 U.S. dollar on the black market as the economic crisis continues with no solution expected in the near future.” 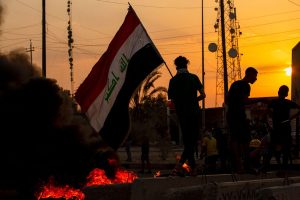 “Iran has reduced gas supplies to Iraq due to unpaid bills, causing widespread electricity shortages in the centre and south of the country, a government spokesman said on Tuesday.” 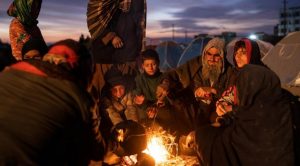 “Since the August 15 Taliban takeover of Kabul, an already war-devastated economy once kept alive by international donations alone is now on the verge of collapse. There is not enough money for hospitals.” 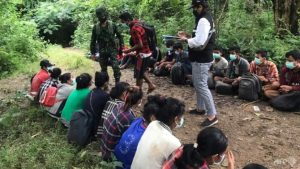 “With borders closed since March 2020, migrants have no choice but to make the journey illegally. There is no official data on the size of the influx, but experts say one indicator is the number of migrants who have been caught by authorities.” 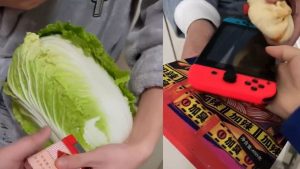 “Authorities have banned 13 million people in the city of Xi’an from going outside even for essential reasons, as the country is trying to control one of its worst Covid outbreaks.”

“A demolition order from authorities on the southern Chinese island of Hainan has plunged embattled property giant Evergrande into a fresh publicity crisis amid an investigation into the legality of a major project’s planning permits.” 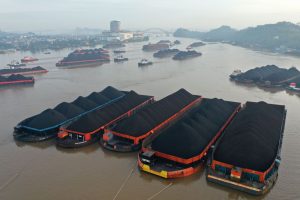 “Jakarta’s stranglehold over local coal supplies has driven a wedge into the free market economics of the global coal trade as miners and Indonesian authorities weigh up an export ban… Over the weekend Jakarta temporarily halted coal exports to avoid outages at domestic electricity generators as local stockpiles hit critical lows.” 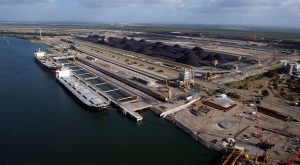 “The world’s largest coal port has announced [Newcastle, NSW, Australia] it will now be powered entirely by renewable energy.

“The announcement from Port of Newcastle comes as coal power generation in Australia’s national electricity market fell to its lowest level in the final three months of 2021.” 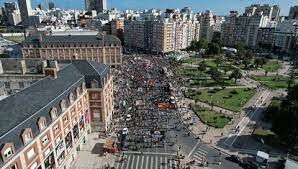 “Carrying placards reading “Oil is death”, “A sea without oil tankers” and “No to pollution,” environmental demonstrators and left-wing activists marched to drums, while classical dancers performed.” 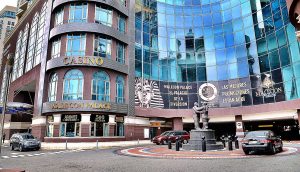 “How Venezuela became one big casino…

“This is the new Venezuela, where games of chance substitute for oil wells and the image of Bolívar has been replaced by the face of a new liberating hero: Benjamin Franklin.” 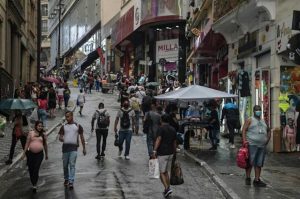 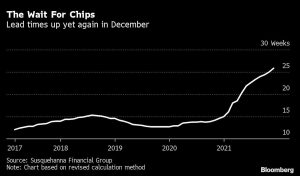 “Chip Delivery Times Are on the Rise Again, Shortages to Continue.

“Delivery times for chips rose in December, signaling persistent component shortages that have slammed growth for months in industries that span the economy.”