Europe’s energy crisis rumbles on, as do global supply-chain snafu’s and other inflationary headwinds but the economic news-cycle is still quiet, so below are a few more climate updates.

Btw, re inflationary headwinds, it occurs to me that if super-transmissible Omicron ultimately winds the pandemic down in, say, the Northern Hemisphere’s spring, we could potentially see such an aggressive burst of additional inflation that the major central banks have no alternative but to really crank up interest rates. Needless to say, this could tip up is into a full-blown, financial crisis, given the amount of debt sloshing around the system. 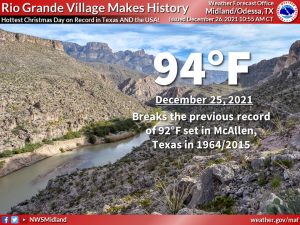 “The 94 degrees Fahrenheit recorded in Rio Grande Village, Texas was the warmest temperature ever recorded on Christmas Day in the United States, breaking the previous record of 92F set in McAllen Texas in 1964.”

“Alaska couldn’t miss the party of this incredible extreme month: On 26th December with an astonishing 67F/19.4C the station of Kodiak Tide Gauge smashed the previous Alaskan record for December of 65F which was set at Sitka Airport on Dec 12, 1944.” 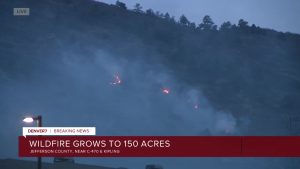 “According to the the Jefferson County Sheriff’s Office, the fire was an estimated 150 acres at 4:15 pm on Monday. At about 3:15 p.m. C470 was closed in both directions because of the smoke. ” [Video] 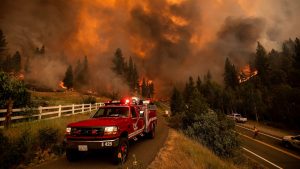 “Analysis suggests Oregon’s wildfire smoke comes with a side of cancer-causing chemicals.

“Over the past decade, there’s been a noticeable uptick in wildfires in the Pacific Northwest. With those fires come smoke and air quality issues for surrounding communities. The Oregon Department of Environmental Quality monitors particulate at more than 20 air quality stations scattered all over the state.” 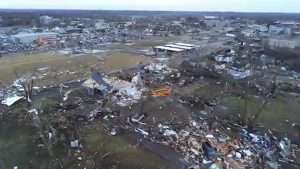 “Amidst the astonishing loss of life, a quieter accounting must also take place: the number of places where the tornado damaged sensitive facilities that store hazardous materials and wastes…” 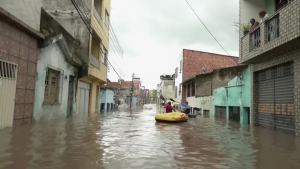 “The death toll from floods hammering northeast Brazil rose to 20 on Monday, as the governor of Bahia state declared it the worst disaster in the state’s history and rescuers braced for more rain in the coming days…

“…authorities are monitoring an additional 10 dams for any signs they may collapse.” 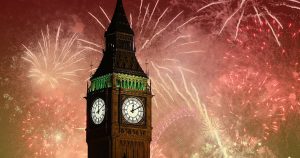 “Britain will ring in 2022 on what could be the warmest New Year’s Eve in history, forecasters say.

“The previous record of 14.8C, measured in Colwyn Bay, north Wales [in 2011], is set to be matched and could be beaten on Friday night.” 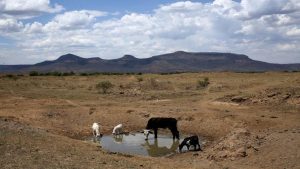 “As drought ravages parts of the Karoo [South Africa], life is becoming harder by the day for farmers and their livestock.

“The farmers in the Eastern Cape’s Karoo are given to thousand-yard stares. Moments where they recall the good years, before the current drought… The baboons are getting desperate. They have been known to disembowel lambs. Even worse, pied crows linger near pregnant ewes and pluck the eyes and tongues from the newborn lambs and kids.” 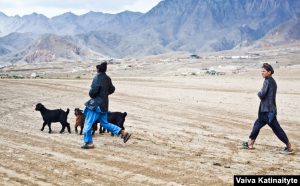 “Nomads, local known as Kochis, in southern Kandahar province [Afghanistan] say their livestock runs the risk of dying due to a drought and lack of pastures. They are selling their cattle at half prices.

“Most of the nomads are living in the districts that have running water. But recently they moved to areas lacking water. They are now looking for rainwater.” 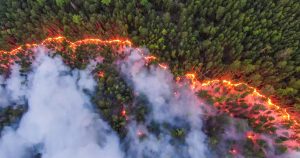 “Over 10 million hectares of Russia’s forest affected by forest fires in 2021 — prime minister.

“”There were many [fires] this year, in particular, amid challenging weather conditions… In some areas, there was a need to introduce a state of emergency, since [the fires] posed a threat to the safety of people,” Prime Minister Mikhail Mishustin noted.” 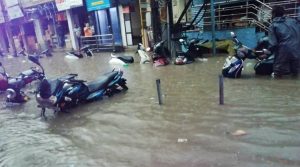 “According to the data available, the normal rainfall for this period is usually 212.8 mm. However, the city received 581.7 mm, which is a 173% departure from normal.” 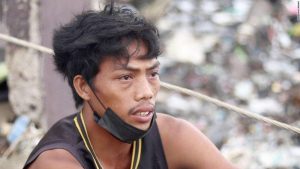 “Nobody expected the wrath Rai would unleash when it struck the archipelago on December 16. It was the strongest typhoon to hit the Philippines this year, killing nearly 400 people, while displacing hundreds of thousands more.” 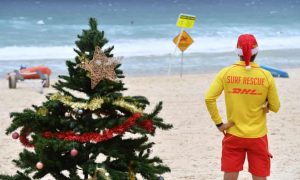 “The city has never before experienced a similar run of high temperatures in December. Areas still affected by the power outages on Tuesday afternoon included Lower Chittering, Scarborough and Mosman Park.” 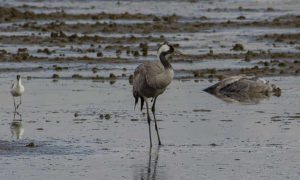 “Bird flu outbreak in Israel kills 5,000 cranes and sparks slaughter of half a million chickens.

“A bird flu outbreak in northern Israel has killed at least 5,200 migratory cranes and forced farmers to slaughter hundreds of thousands of chickens as authorities try to contain what they say is the deadliest wildlife disaster in the nation’s history. 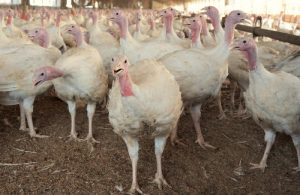 “In an interview with Israeli public broadcaster Kan on Monday, Noga Kornfeld Shor, chief scientist at the Environmental Protection Ministry, called the outbreak “an extraordinary event on a global scale.”

““The greatest fear,” she said, “is that the virus, which tends to have many variants, will transform like corona, and will become contagious between humans.”“

You can read yesterday’s ‘Climate’ thread here. I’ll be back tomorrow with an ‘Economic’ thread.