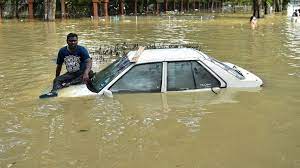 “The Malaysian military used boats Tuesday to distribute food to desperate people trapped in their homes after massive floods, as the death toll rose to 14 with over 70,000 displaced… with reports of people still missing, it is expected to increase…

“Global warming has been linked to worsening floods. Because a warmer atmosphere holds more water…” 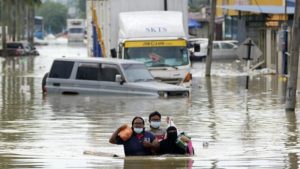 “The widespread flooding seen in many states in Malaysia in the last three days was caused by one-in-a-100-year heavy rainfall, a senior official at the country’s Environment and Water Ministry said on Sunday… 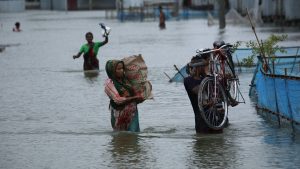 “The climate crisis is also a water crisis [Bangladesh]…

“The coastal belt of Bangladesh, which is facing the brunt of the climate crisis, has numerous water-related problems. From saline water to frequent cyclones, life of the people residing there is problematic. Too much and too little water is part of their daily struggle.” 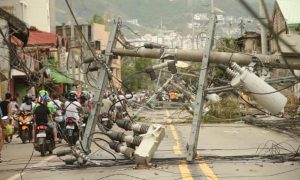 “The Philippine Red Cross reported “complete carnage” in coastal areas after Super Typhoon Rai left homes, hospitals and schools “ripped to shreds”… “Our situation is so desperate,” said Ferry Asuncion, a street vendor in the hard-hit seaside city of Surigao…” 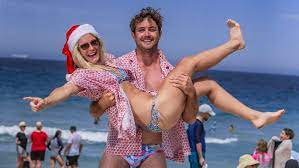 “An updated weather forecast from the Bureau of Meteorology is now promising a record-equalling 42C for the big day, with the experts warning it may even push past that mark. The last time it was that hot on December 25 was in 1968.” 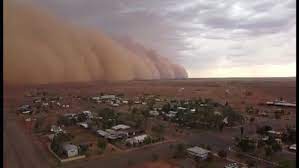 “The strongest wind gust was 109kph, recorded at The Monument near Urandangi. Ms Kirkup said the region could expect “a lot more dust storms this summer.”” 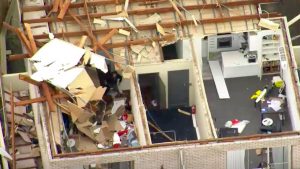 “Tens of thousands are still without power the morning after a ‘mini-tornado’ ripped through Sydney suburbs killing a woman and injuring two as shocking photos show the storm’s trail of destruction.

“More than 25,000 homes remained without power on Monday morning after the storm ripped out power lines, tore homes apart, and blew a trampoline into the ocean.” 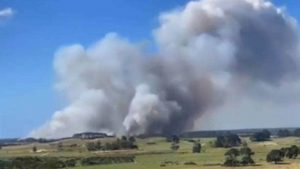 “On Tuesday morning, the fire was burning through a swamp, making fighting it difficult as machinery couldn’t get through the water, Carter said. Only helicopters were able to reach the flames.” 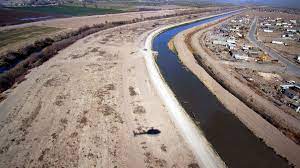 “Between January 2020 and August 2021, the southwest US endured a historic drought. Only about 17 inches of rain fell across the region; the 20-year average is 24 inches… “We’re really at the point now where we can start to see these climate-change signals in the real world.”” 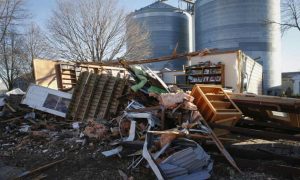 “The December derecho is the first on record, as they are more likely to occur from May through August, and particularly during periods of high heat.” 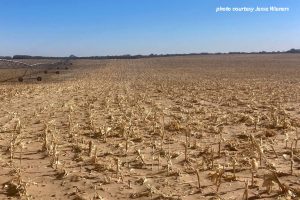 “Hurricane-force winds that raked the U.S. Plains belt last week appeared to cause varying degrees of damage to a winter wheat crop that was already struggling with dry conditions, Kansas crop observers said. 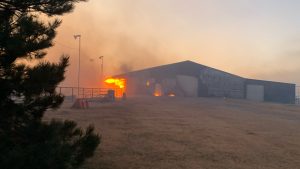 “The recovery continues in the small Kansas town of Paradise [after the wildfire]. Some said the devastation is unimaginable.

“At least 400,000 acres burned, and with those fires, the livelihoods of many were impacted… Many cattle were burned alive in the fire.” 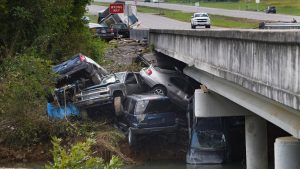 “The State Climate Extremes Committee (SCEC) in coordination with the National Weather Service in Nashville and the Tennessee State Climate Office at ETSU confirmed that 20.73 inches of rain fell in 24 hours.” 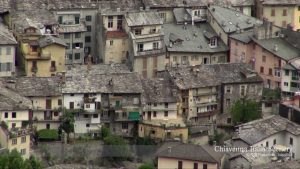 “Exceptional temperature contrast again the Alpine areas [Europe]: 20th December while some areas of lowlands Italy are still freezing with mist, just above the fog and enhanced with fohn wind,the temperatures are rising abnormally: 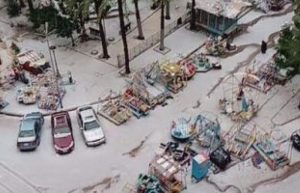 “Social media users shared photos and videos of snow across Alexandria as Egypt endures a cold snap, with some commenting: “Is this Alexandria or Europe?” …The Meteorological Authority uploaded photos on Facebook pictures of snow from the streets of Alexandria…” 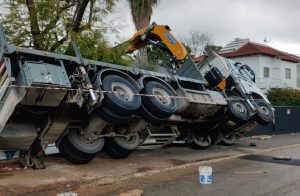 “Israel’s most intense storm of the winter wreaked havoc across the country Monday, bringing down trees and electrical poles, sparking fires, bringing widespread flooding, and causing at least one deadly car crash.” 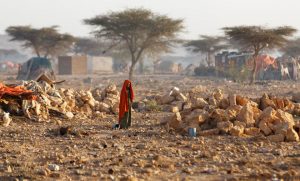 “At least 7 in 10 Somalis live below poverty line as drought rages.

“Nearly one in four people in Somalia are facing acute hunger as drought ravages the conflict-wracked country, following three seasons of poor rains and a fourth on the way, the United Nations warned Monday.” 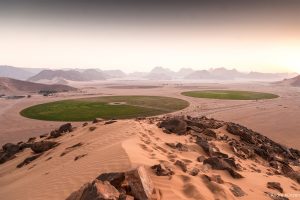 “The US takes Jordan’s water scarcity “so seriously” as it is a matter of survival for the country and has a direct impact on the country’s three largest industries: Tourism, mining and textiles, which, with no consistent access to water, become imperiled, US Ambassador in Amman Henry T. Wooster told media representatives on Sunday.” 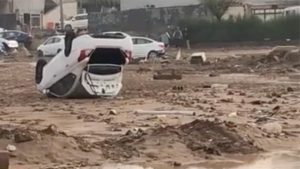 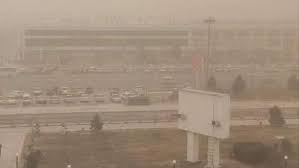 “A sand storm hit Karshi, Kashkadarya region of Uzbekistan on December 21. The wind raised sand into the air and resulted in low visilibity on roads.” 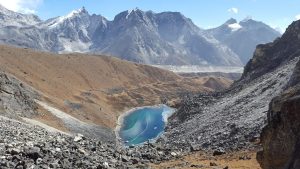 “Himalayan glaciers are melting at an extraordinary rate, research finds.

“Glaciers in the Himalayas are melting at an “exceptional” rate, according to new research that shows the massive ice sheets in the region have shrunk 10 times faster in the past four decades than during the previous seven centuries.” 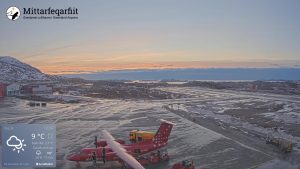 “Today 12 stations in Greenland rose above +8C. These are conditions more typical of a summer day.” 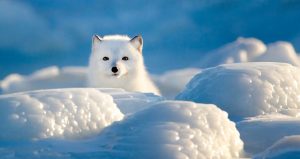 “Climate change could mean some Arctic animals will be more vulnerable to disease spread by insects.

“… the changing climate could have a dramatic impact on the transmission of disease in Arctic wildlife — partly because many disease-causing pathogens are spread by insects, which tend to do better in warmer conditions…” 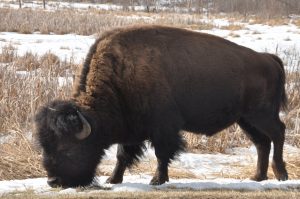 “Rewilding the Arctic with mammals likely to be ineffective in slowing climate change impact.

“… the research team concludes that [rewilding] would probably not transform the vegetation over large areas and so do little to curtail release of carbon from the Arctic permafrost.” 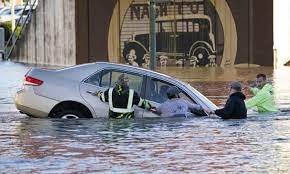 That will probably be the last one before Christmas. I can feel the news-cycle already starting to slow down a little but if any huge stories break I will find time to post them.