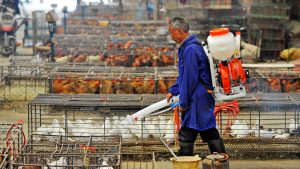 “Bird Flu Is Raging, Adding to the Risks for Food Inflation.

“More than 40 countries across Europe, Asia and Africa have seen outbreaks since May, according to World Organisation for Animal Health data. It’s threatening to drive food prices, which are near record levels, even higher…” 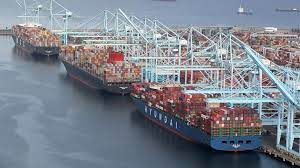 “Shipping Costs: Another Danger for Inflation-watchers to Navigate…

“Shipping rarely figures in economists’ inflation and GDP calculations, and companies tend to fret more about raw materials and labor costs than transportation. But that might be changing.” 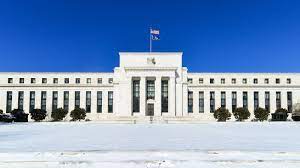 “Economists now expect the Fed to double the tapering pace and cease expanding the size of its balance sheet in March, setting the stage for a series of interest rate increases in 2022.” 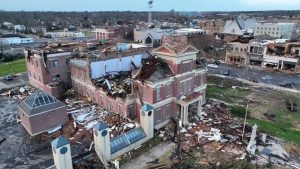 “This weekend’s tragic tornado impacts across southeastern US states is expected to drive an insurance and reinsurance market loss into the billions of dollars, with sources stating it could be the largest tornado-driven industry loss in a decade, perhaps more. 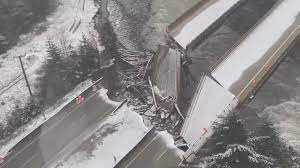 “In the aftermath of disastrous floods last month that cut off Canada’s main port, Ottawa will convene a summit of industry figures and shippers to discuss strengthening supply chains, a government source said on Sunday.” 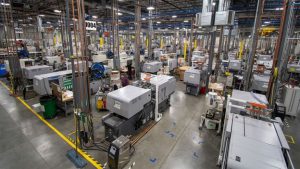 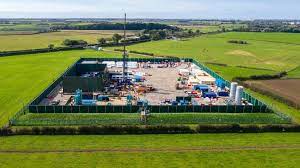 “Fracking companies threaten to sue the [UK] Government over ban…

“The onshore shale gas industry has exchanged “pre-action correspondence” with Whitehall after it was barred from drilling following concern over earthquakes in 2019, before any gas was produced.” 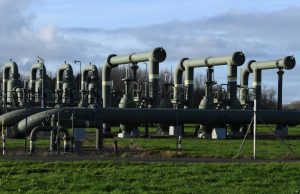 “Gas field tremor terror haunts Dutch villages… although the Dutch are almost done with it, the Groningen field is not yet done with residents.

“The area had been plagued since 1986 by increasingly strong earthquakes caused by air pockets collapsing after the gas has been pumped out.” 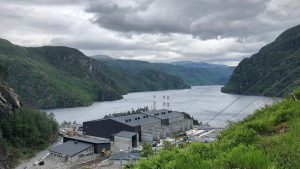 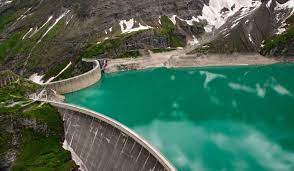 “Switzerland, already one of the world’s biggest hydroelectric generators, warned major industrial power users in October they may have to conserve energy use this winter to avoid large scale blackouts.” 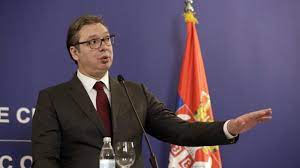 “The energy situation both around the world and in the Balkans is deteriorating at an unbelievable speed, Serbian President Aleksandar Vucic said after a meeting with military top brass in Nic on Saturday.

“Things are getting harder, as Europe is facing a shortage of 70 billion cubic meters of gas. China buys everything…” Vucic pointed out that the energy situation in the Balkan region is desperate.” 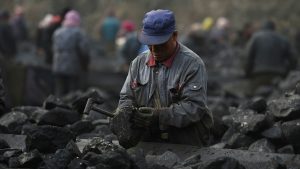 “Caution on carbon as ‘China realises key role of coal’ in energy mix.

“Serving and former Chinese senior officials have urged caution on the path towards carbon neutrality, echoing the leadership’s assessment that climate targets “can’t be achieved in just one battle”.” 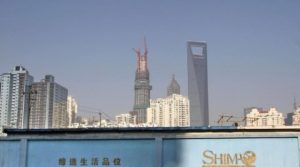 “Adding to the bearish sentiment, the Communist Party’s top decision makers reiterated the phrase that “housing is for living in, not for speculation” at the end of a three-day annual Central Economic Work Conference.” 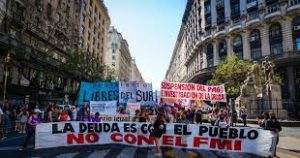 “Thousands of people have rallied in Argentina’s capital, Buenos Aires, urging their government not to sign any kind of debt restructuring deal with the International Monetary Fund.” 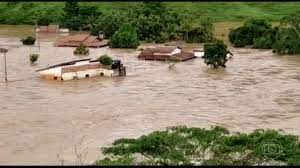 “Bahia’s Superintendence of Civil Defense and Protection has been tested to its limits as towns drowned in mud over this weekend. Bahia’s Military Fire Department also explained there were 20 cities in an emergency situation and 7 under evaluation, while Civil Defense speaks of no less than 30 towns.” 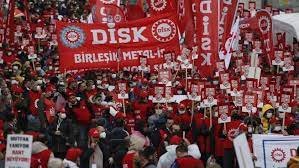 “Turkish Lira Plunge Extends Past 14 per Dollar to Record Low.

“Turkey’s lira plummeted past 14 per dollar to a new all-time low ahead of a key central bank meeting this week after S&P Global Ratings lowered the outlook on the nation’s sovereign credit rating to negative.” 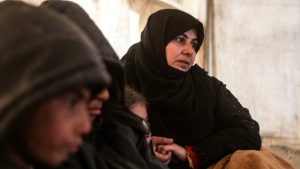 “Mohammed al-Debek, a schoolteacher in northern Syria, is on strike: The currency devaluation in neighbouring Turkey has slashed the value of his salary by two-thirds…” 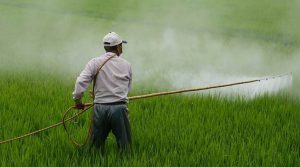 “According to the deputy director of the Public Relations Department handout, the district administration was active to ensure the supply of urea to farmers. Also, seven hoarders were arrested and five cases were registered.” 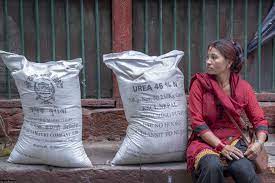 “The shortage of vital farm inputs may dampen this year’s winter crop harvests which are a crucial source of income for tens of thousands of farmers across the country.” 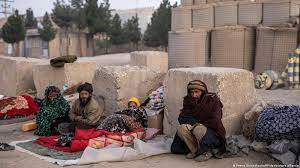 “‘Life is hell’: Afghans starving to death in streets are forced to give up children as hunger crisis bites.

“The UN estimates half of the country cannot feed themselves as the end of international aid has removed any financial security for millions… The situation does not yet meet the technical definition of famine, but it is heading that way, international officials say.” 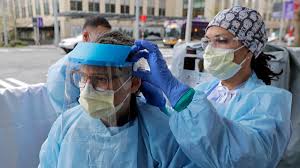 “The numbers of nurses around the world are falling further just as the Omicron coronavirus spreads, and there is a also an imbalance as Western countries step up recruitment of healthcare workers from African and other poorer countries.” 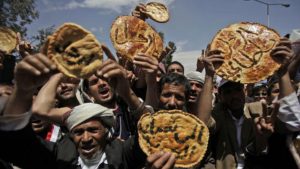 “What Could Possibly Go Wrong? These Are the Biggest Economic Risks for 2022… 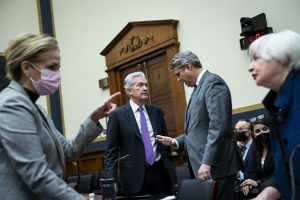 “The global economy is increasingly out of sync. The economic recovery from the coronavirus has always been uneven, with different parts of the world bouncing back at different speeds.

“But this divergence could be about to get worse, creating headaches for the policymakers who have to manage what happens next.” 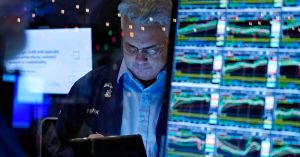 “Corporate profits are not keeping up with inflation, a warning sign for the market… The S&P 500 now has a real earnings yield …of negative 3.5 percent… the lowest since 1947…

“The last time the S&P 500 had a negative real earnings yield, the Bank of America analysts said, was in 2000, before the tech bubble burst. It also happened twice during the stagflation of the 1970s and ’80s.” 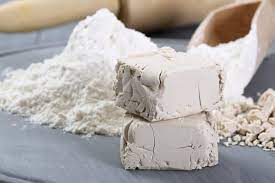 “The US military has a plan to make food from thin air. No really… what if you could take [the] concept of making food not from animals or even plants, but microbes and use it to decentralise food production itself?

“A gizmo that makes food from pretty much nothing is straight out of Star Trek. But in the aftermath of a pandemic that has shown us just how vulnerable our food systems and global supply chains are, it’s an idea whose time may have come…”