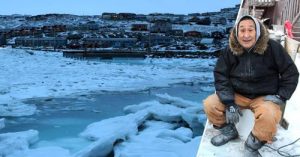 “Beyond the bay lie seal, caribou and polar bear hunting grounds. They have sustained Inuit life in this harsh climate for millennia but have been inaccessible all year. “It’s absolutely scary,” Irniq says.” 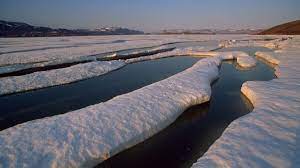 “Ocean ‘heatwaves’ are becoming increasingly common even in the frigid Arctic, where these events are more extreme, and possibly more damaging, than those in warmer seas farther south.” 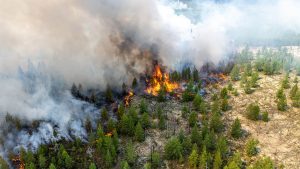 “While climate change is the primary driver of permafrost degradation in Arctic Alaska, a new analysis of 70 years of data reveals that tundra fires are accelerating that decline, contributing disproportionately to a phenomenon known as “thermokarst,” the abrupt collapse of ice-rich permafrost as a result of thawing.” 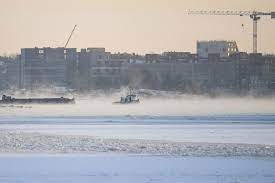 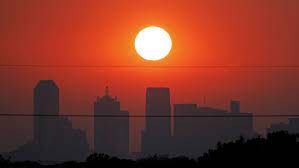 “As we close in on the official start of winter Dec. 21, there’s little cold to be found across the Lower 48. The first of two surges of warmth has set records across Texas and parts of the South already. Dozens more records are possible Friday and Saturday…” 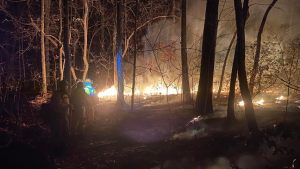 ““Driest November in 90 years”; Over half of North Carolina in ‘severe drought’ as of latest report.

“The latest drought monitor data was released for the state of North Carolina on Thursday and it shows nearly 99% of the state under drought conditions, with half the state in a ‘Severe Drought.’” 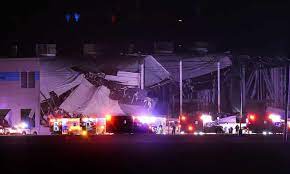 “Massive tornadoes across have smashed through parts of Missouri, Arkansas, Kentucky, Illinois and Tennessee…

“In Illinois, an Amazon warehouse in Edwardsville has partially collapsed, trapping people inside. In Kentucky, the town of Mayfield has been devastated…” 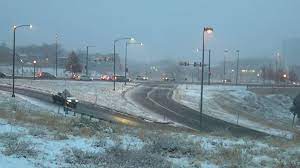 “Denver finally got its first snowfall of the season on Friday, shattering an 87-year-old record for the city’s latest first snow.

“It wasn’t much: The official measurement at the Denver International Airport was three-tenths of an inch (0.8 centimeters), according to Jim Kalina, a meteorologist with the National Weather Service in Boulder.” 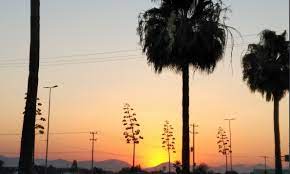 “4 years ago [Monclova, Mexico] it snowed… and now a heat wave…

“In the middle of December, the municipalities of the Central Region of the State register maximum temperatures of 35 degrees Celsius [95F], despite the fact that on the same date, 4 years ago, a spectacular snowfall was registered in Monclova.” 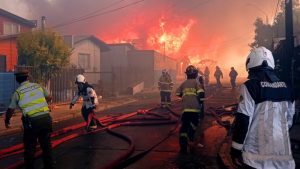 “More than a hundred homes were burned by a forest fire that spread to the town of Castro on the tourist island of Chiloe, off southern Chile, local officials said on Friday…

“The Chiloe archipelago is located about 1,000 km (600 miles) south of the capital city, Santiago.” 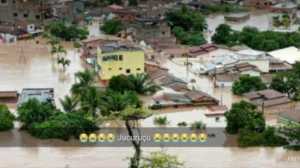 “According to the decree, all state agencies must mobilize to support actions to help cities. The decree is valid for 90 days and was published this Friday in the State Official Gazette.” 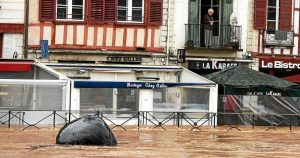 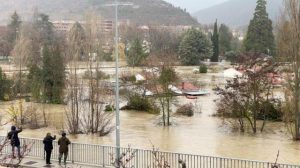 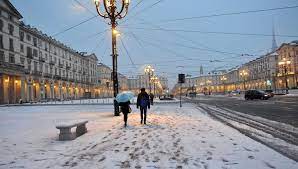 “Rainstorms and hailstorms swept central and southern Italy Thursday as the ‘Immaculate Storm’… continued to pelt the country with wintry weather.

“Heavy hail left streets covered in a white layer in Naples, Rome, and other cities. Torrential rain turned streets into rivers in and around Caserta north of Naples.” 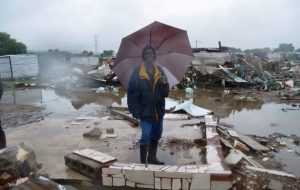 “Heavy ruthless hailstorm terrorizing the community of Sigubudwini and Xhongorha. Scores of homes collapsed to the ground, while the rooftops are ripped off. Hundreds of people were left homeless, one reported dead and scores taken to Nelson Mandela Academic Hospital.” 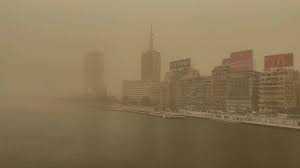 “Sandstorms and harsh weather are affecting parts of Egypt, bringing down visibility in Cairo where a grey cloud of dust blocked out the sky.

“El Buheira and Kafr El Sheikh, north of Cairo have been deluged by heavy rainfall while the sun was barely visible in Cairo throughout the day.” 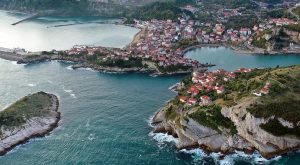 “This December hasn’t seen anything resembling a winter in the Black Sea and the mild weather will continue at least until mid month. On 10th December the temperature rose again above 25C [77F] at Bartin in Turkey with fohn. 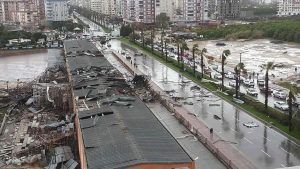 “Once an unusual weather phenomenon for the country, tornadoes are becoming increasingly common in Turkey. For experts, it is related to worsening fallout from the global climate crisis, which is also behind a string of weather-related disasters across the country.” 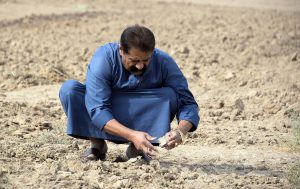 “Thousands of families across Iraq continue to be displaced from their homes due to drought, tracking updates on climate-induced displacement released on Thursday show, painting a stark picture of the increasingly dire consequences of climate breakdown.” 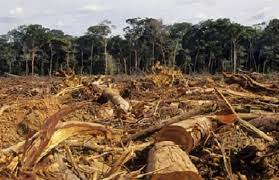 “The trend of deforestation in Iran is worrisome, Ali Banagar, head of the forestry scientific association affiliated to the Research Institute of Forests and Rangelands, has said.

“…he said that drought, floods, extreme heat, and cold, sand, and dust storms, as well as climate change, are natural causes of deforestation and reduce the quality of forests.” 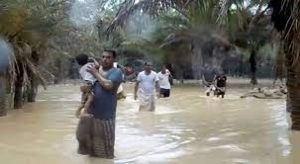 “The number of cyclones and stations reporting very heavy and extremely heavy rainfall events have increased ..over North Indian Ocean (Bay of Bengal and Arabian Sea) during the period from 1891 to 2020 indicates that the frequency of “very severe cyclonic storms” has increased in the last few years over the Arabian Sea.” 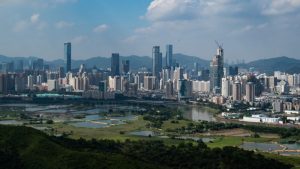 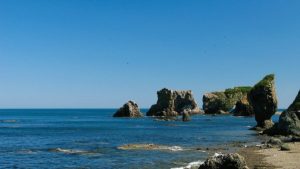 “Yuzhno Sakhalinsk and Severo Kurilsk are the two main stations which broke their December records with +9.0C [48.2F] and +7.9C.” 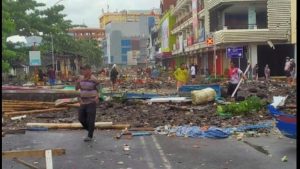 “Heavy winds and flooding hit Indonesia between December 7th and 9th, 2021. Waves up to 5 meters high hit the coastal city of Manado, in North Sulawesi… 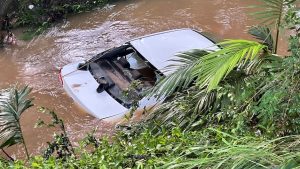 “Over 350,000 lightning strikes were recorded overnight, during a severe storm that hit Brisbane and surrounding regions. The nearby town of Samford received 61mm [2.4 inches] in just one hour.” 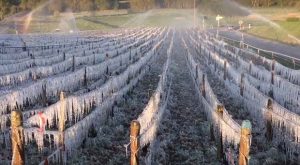 “Frosts, heatwaves and wildfires: the climate crisis is hitting the wine industry hard…

“Grapes are among the most sensitive crops to climate changes…. Premium grapes for high end wine, in particular, flourish in a very narrow range of weather conditions.”