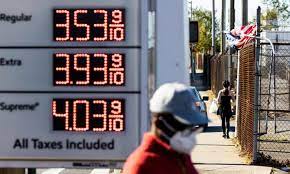 “Financial markets fear the world’s leading central banks are risking “economic disaster” by misjudging the threat of rising inflation and not turning off the stimulus taps that have flooded the global economy with money.

“From the Federal Reserve to the European Central Bank, policymakers are grappling with a surge in prices not seen for decades while trying to keep wobbly economies on course to recovery from the ravages of the coronavirus pandemic.” 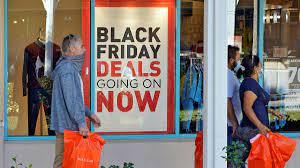 “A US inflation measure closely watched by the Federal Reserve posted its biggest year-on-year jump since the 1990s last month, adding to pressure on President Joe Biden as his White House scrambles to tame rising costs.” 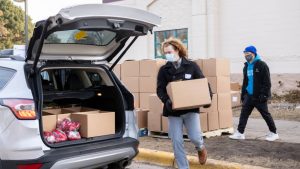 “… approaching the second Thanksgiving since the pandemic started, food banks say they are still seeing high levels of demand for help from people coping with food insecurity.” 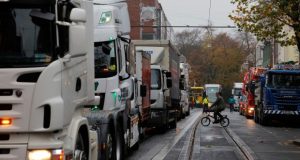 “Hauliers who brought traffic in Dublin to a standstill this week in a protest over fuel prices have threatened to hold a much bigger demonstration in early December if no action is taken by the Government.” 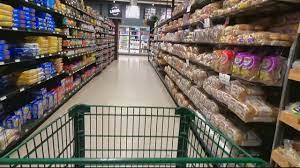 “Millions of Brits plunged into financial crisis by whirlpool of inflation and swelling energy bills. 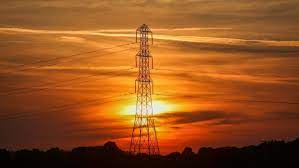 “Entice Energy, with 5,400 customers, and Orbit Energy, which served 65,000 households, announced they are ceasing to trade, according to regulator Ofgem. The watchdog will help find a new firm to take over the accounts.” 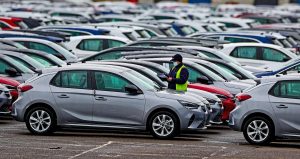 “British car output fell by an annual 41.4% last month to its lowest October level since 1956 as the global lack of semiconductor chips and a plant closure hit the sector, according to a trade industry body.” 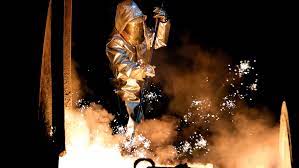 “German business morale deteriorated for the fifth month running in November as supply bottlenecks in manufacturing and a spike in coronavirus infections clouded the growth outlook for Europe’s largest economy, a survey showed yesterday/today.” 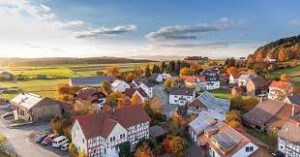 ““We have basically seen all indicators — prices, credit — those indicators kept increasing in Germany and you don’t really see a big effect of the pandemic,” Claudia Buch, vice-president at the Bundesbank said.” 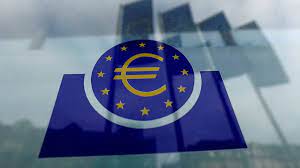 “European Central Bank policymakers expect the central bank to raise its short-term inflation forecasts next month as uncertainty persists about how quickly it will need to respond to surging prices. The ECB has consistently underestimated how fast eurozone inflation would rise this year…” 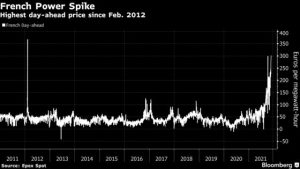 “The ongoing energy crunch in Europe, caused by high gas prices, is pushing up the costs of power generation. Colder weather increases demand because homes in France use electricity for heating…” 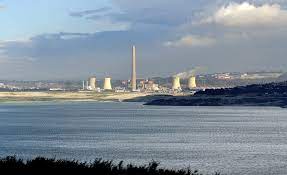 “A spike in global gas prices has coincided with planned maintenance at three of Spain’s five nuclear plants and a drop in hydroelectric output brought on by low rainfall, just as the onset of winter is pushing more Spaniards to turn on their heating.” 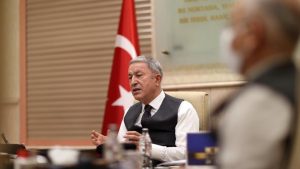 “Athens is concerned that Turkey’s economic and financial crisis is turning its government more aggressive, Ekathimerini writes. In recent days, Turkish defence minister Hulusi Akar and other officials in the Recep Tayyip Erdogan government have resorted to increased rhetoric against Greece…” 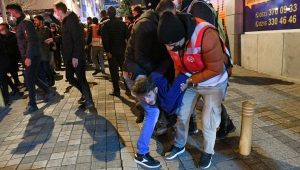 “People in the streets of Istanbul have expressed concern over the Turkish lira plunging to record lows against the dollar on Wednesday, a day after Turkey’s president said policymakers had no appetite to hike interest rates in response to the currency’s fall.” 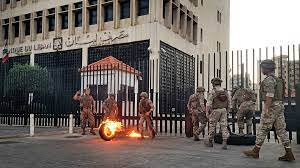 “Lebanon’s central bank said on Thursday that it would fulfil all data requests from the consultancy Alvarez & Marsal (A&M) for a forensic audit of its accounts amid reports that the firm was set to pull out due to a lack of cooperation.” 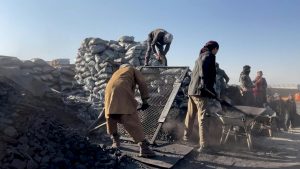 “Afghans rely on coal to keep warm as winter cold sets in.

“At a Kabul market, coal is arriving by the tonnes as the winter cold sets in. Even as prices rise, Afghans have few options but to burn it for heat, creating some of the world’s most dangerous air.” 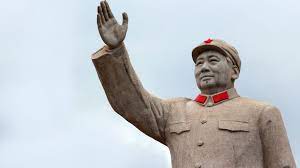 “A local government [Shuozhou] in China is resurrecting coal coupons — a relic of Mao Zedong’s planned economy days — to ensure its citizens have access to heating fuel as they brace for a bitter winter.” 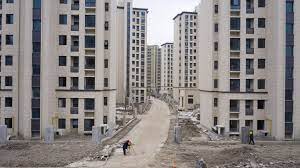 “China’s economy continued to slow in November with car and homes sales dropping again as the housing market crisis dragged on.” 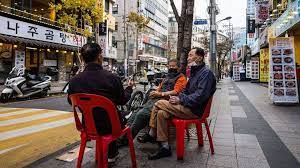 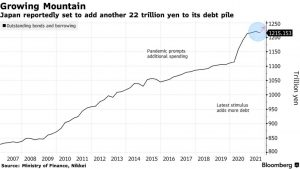 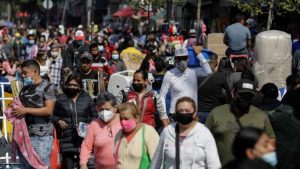 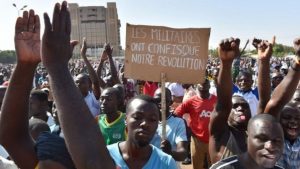 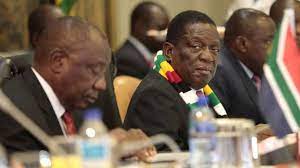 “South Africa announced it will end a more than decade-old program that allowed about 200,000 Zimbabweans to live and work in the country, weeks after a new anti-immigrant party scored spectacular electoral gains.” 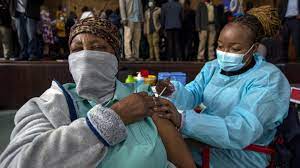 “Researchers in South Africa are racing to track the concerning rise of a new variant of the coronavirus that causes COVID-19.

“The variant harbours a large number of mutations found in other variants, including Delta, and it seems to be spreading quickly across South Africa.” 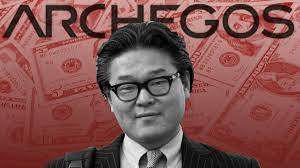 “The collapse of Archegos Capital Management revealed vulnerabilities at the banks supervised by the Federal Reserve, the U.S. central bank said in a report released Wednesday.” 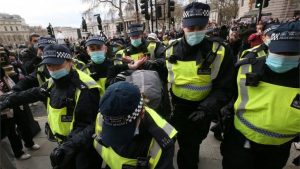 “Why democracy is in retreat across the globe.

“The collapse of the Soviet Union was widely predicted to herald a new generation of democratic enlargement across the world. Yet, three decades on, there are growing signs that much of the world is moving toward authoritarian or nondemocratic political models.”