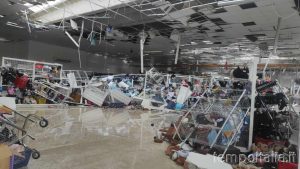 12 tornados batter Sicily in 24 hours [update: 14, according to Weather Sicily; link below]; one killed.

The latest storm has increased the death count following repeated extreme weather events in Sicily and Calabria, which have killed three people and submerged city streets and squares. 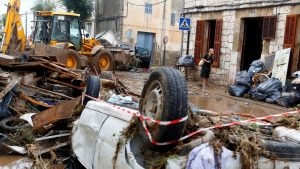 “A record of almost 200 litres of rain per square metre has fallen in Pollensa, Mallorca, in November [7.9 inches], mostly over the last week, according to figures from the Palma Met Office.

“This month is proving to be exceptionally wet with large amounts of rain falling across the island. Escorca was the wettest place on the island with 21.5 inches…” 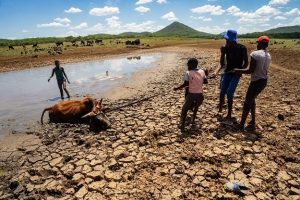 “Areas in Namibia, Botswana, Zimbabwe and Tanzania have registered record temperatures… For countries, such as Zimbabwe and Madagascar, faced with starvation and famine, the prolonged hot spell is likely to worsen the situation.” 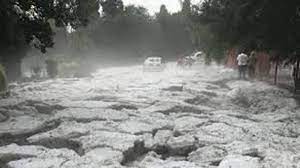 “AT least 620 pupils and villagers in Zvimba Ward 13 are in a quandary after heavy rains with strong winds swept through the area, damaging a school and several homesteads, with the school damage so severe that new classrooms have to be built.”

“There seems to be no end in sight for water rationing in Dar es Salaam as the situation gets worse at the major water sources of Upper and Lower Ruvu River.” 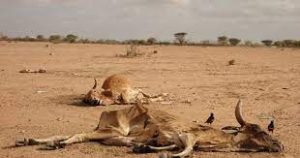 “‘We will all die’: In Kenya, prolonged drought takes heavy toll…

““In 72 years of life, I have never seen something like this,” said Ibrahim Adow, a Biyamadow resident… Adow himself has lost more than half his cattle. Those remaining are too weak to get milk from, too skinny to be sold.” 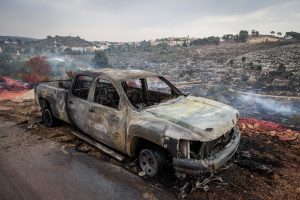 “With wildfires tearing across the country in recent days, climate experts are warning that Israel is seeing an increase in trends of extreme drought, with conditions similar to those in previous years that saw devastating blazes.” 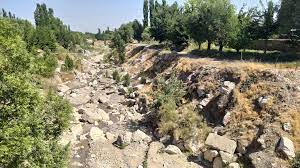 “Kazakhstan hit record temperatures in June, which delivered a devastating blow to its livestock. For Kyrgyzstan, the situation was just as grim. The National Statistical Committee of the Kyrgyz Republic has reported a 40 percent loss of rain-fed crop production in 2021…” 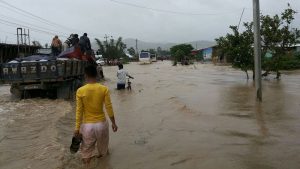 “Torrential rain, locally known as “Ai ruah” or “the rain of the crabs”, created havoc and left a trail of destruction in low-lying areas of Mizoram as large areas of paddy cultivation areas and fish ponds were inundated.” 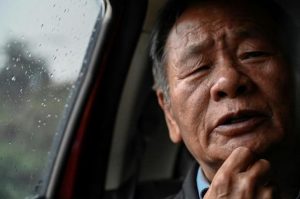 “Environmental activist Zhang Zhengxiang is almost blind, and lives in poverty — but he has successfully faced down hundreds of companies on the banks of one of China’s most polluted lakes.” 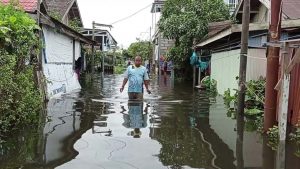 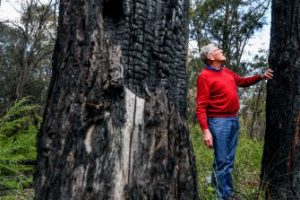 “While eucalyptus forests may recover quickly from fires, there are signs previously thriving tracts of ancient rainforest may never return. Up to 80 per cent of Victoria’s warm temperate rainforest was affected by the fires that raged in the summer of 2019-20…” 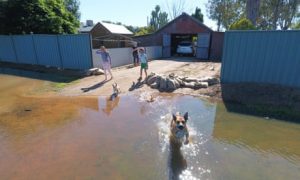 “Farmers along the Lachlan River are seeing devastating crop losses just on the cusp of what was to be a bumper harvest, due to flooding… What’s more, due to the high costs of fertiliser and fuel… the growing costs had been substantially higher.”

“Tuvalu seeks to retain statehood if it sinks completely as sea levels rise.

“Tuvalu is looking at legal ways to keep its ownership of its maritime zones and recognition as a state even if the Pacific island nation is completely submerged due to the climate crisis, its foreign minister said on Tuesday.” 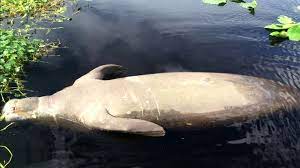 “Since July, every weekly update from state wildlife officials has set a new record for the most manatee deaths counted in a single year. Today, Florida crossed an especially tragic threshold: more than 1,000 manatees dead.” 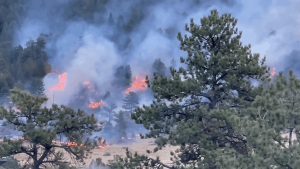 “Authorities issued a mandatory evacuation order for residents and businesses in a county near Rocky Mountain National Park in Colorado after a wildfire broke out in the area, NBC News reported.

“According to the Larimer County Sheriff’s Office, the fire was first reported by officials Tuesday morning.” 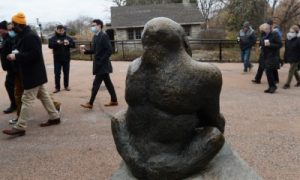 “Additionally, this continues Denver’s stretch without accumulating snow. As of Wednesday, Denver has gone 210 days without seeing measurable snow…” 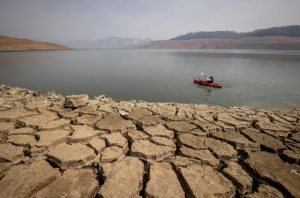 “As drought persists, Californians are ‘backsliding’ in effort to conserve water…

“Gov. Gavin Newsom in July called for Californians to voluntarily cut water use 15%, but the latest figures, which were released Tuesday, show much of the state remains far from that goal.” 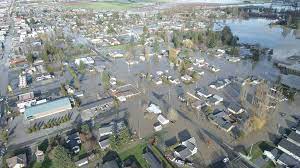 “Three out of every four homes in the Washington town of Sumas have been damaged by floodwaters, officials said Tuesday. Sumas Mayor Kyle Christensen said his 1,600 residents have been without power for more than 24 hours.” 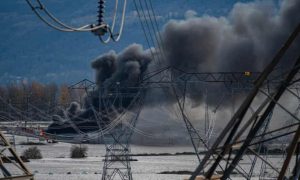 “Troops have been deployed in British Columbia to help stranded residents and search areas hit by landslides and floods after a powerful storm dumped a month’s worth of rain in two days across a swath of the Pacific north-west in Canada and the US.” 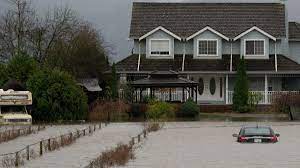 “This city had its hottest day on record this summer. 140 days later, it had its wettest.

“The city of Abbotsford in British Columbia… recorded its hottest day ever in late June when temperatures climbed to 109 degrees Fahrenheit during an unprecedented heat wave. Just 140 days later, it smashed another record…” 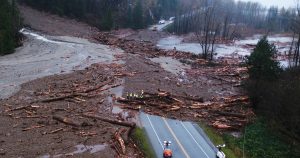 “Here is the summary of the official rainfall amounts in southwestern British Columbia from different… reliable sources.

“Many all-time records have been broken for the highest amount of rain in any single day.” 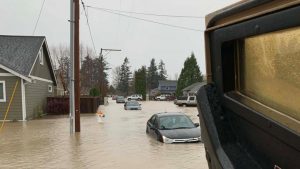 “Global warming speeds up the frequency of extreme hot weather and rainfall.

“The frequency of extreme hot weather and record temperatures and rainfall has increased around the world as a result of global warming, according to an international research project headed up by Universidad Complutense de Madrid…” 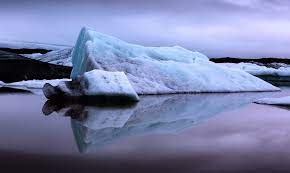 “In Southeast Iceland, there’s a glacier lagoon filled with icebergs called Jkulsárlón. Thousands of people visit the lagoon every year, but scientists say the lake filled with meltwater is growing fast. Centuries of history is dissolving.” 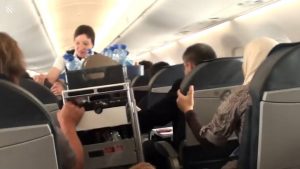 “Earth’s lower atmosphere is expanding due to climate change…

“Scientists are still not sure how a rising tropopause will influence the climate or weather, although it could force planes to fly higher in the atmosphere to avoid turbulence.”