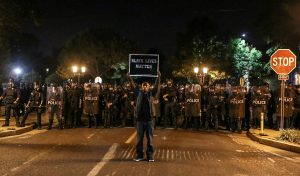 “Are we in a historic age of protest? A new study released Thursday that looked at demonstrations between 2006 and 2020 found that the number of protest movements around the world had more than tripled in less than 15 years…

“…the authors came to the conclusion that we are living through a period of history like the years around 1848, 1917 or 1968 “when large numbers of people rebelled against the way things were, demanding change.” 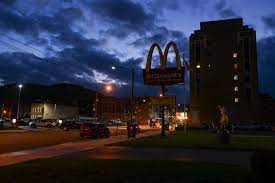 “‘It’s a walkout!’ Inside the [US] fast-food workers’ season of rebellion…

“Dustin Snyder was tired of the low wages, the 60-hour workweeks and the impossible-to-please customers, and so in early September the assistant general manager at a McDonald’s here drafted a petition that laid bare months of building anger and frustration.” 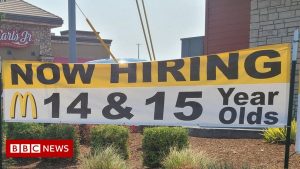 “If the labor shortage continues, the US economy won’t be able to recover… recent data suggest that, if anything, the shortage is getting more severe…

“…there is a significant chance that the dearth of workers will continue into 2022.” 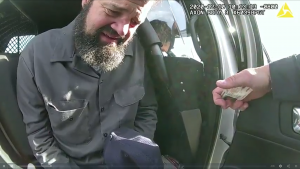 “A dire truck-driver shortage that’s wreaking havoc on the US economy is getting worse — and it’s being fueled partly by tough federal drug-testing restrictions that were imposed nationwide last year, industry officials told The Post.” 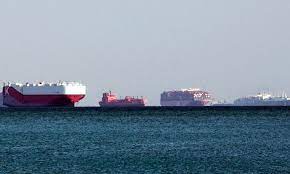 “Latest Threat in [US] Supply Chain Nightmares Is Storm Season at Sea.

“…a new worry is bubbling up from the port gridlock: The area’s storm season that’s already underway will bring high winds and choppy seas, potentially leading to accidents among ships jostling for space.” 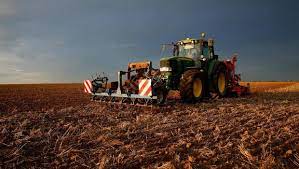 “The Green Markets North American Fertilizer Price Index rose 3% to $1,048 per short ton on Friday, rocketing past an October peak for the index that began in January 2002.” 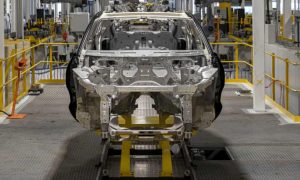 “British businesses’ output has fallen for the sixth month in a row amid a supply chain crisis, energy price rises and a shortages of workers, according to a closely watched survey of big employers.” 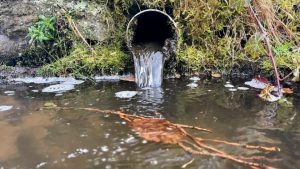 “Britain’s biggest water companies have built up colossal debts that drain billions of pounds from pools of money that could be spent on preventing sewage leaks. 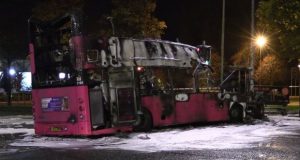 “Fears of sectarian Brexit-linked riots as second bus is hijacked and burned near Belfast.

“The disorder on Wednesday had followed a protest and rally against the Northern Ireland Protocol. That part of the Brexit agreement states that all checks on goods traveling from Britain to Northern Ireland should instead be carried out at ports on either side of the Irish Sea.” 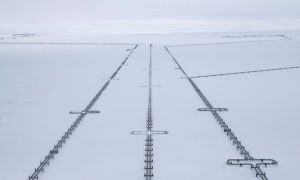 “The switch comes against a backdrop of accusations from some regional politicians that the Kremlin is not increasing supplies and calming spot prices in order to rev up pressure to approve the new Nord Stream 2 pipeline.” 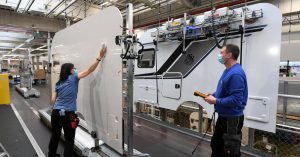 “Surveys and data released this week indicate that the ongoing crunch in the supply chain is the main factor slowing Germany’s manufacturing powerhouse, causing the government to scale back its forecast for economic growth for 2021. 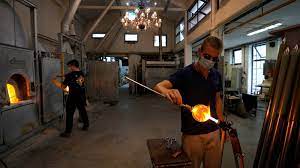 “Venice Artisans Pushed to the Brink by Gas Crisis… In the unusually cold workshop where he normally creates glass vases and candelabras, Fabio Onesto stared in despair at the seven furnaces he turned off in mid-October to save money.

“He stopped production after his gas bill in September rose to 24,450 euros, or around $28,000, almost triple what he paid in the previous months of this year…” 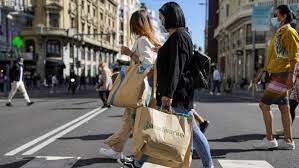 “Spain’s delayed recovery: why it became a eurozone economic laggard.

“As the EU’s biggest economies bounce back from the coronavirus crisis, one lags far behind: Spain… Weak household spending and supply chain bottlenecks are weighing on the post-pandemic rebound.” 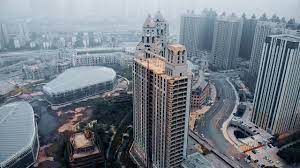 “China’s property developers are struggling to pay bills that many of their bond investors didn’t know were there in the first place.” 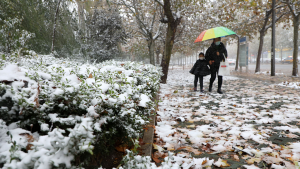 “…in a year when flooding and other extreme weather events have claimed hundreds of lives and the country has been shrouded in sandstorms, illustrating the effects of climate change, authorities aren’t taking chances.” 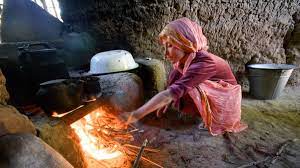 “Electricity Shortages Are Causing Chaos In Tajikistan… Some medical facilities in rural areas have to use diesel-fueled power generators during the power cuts, but not all village hospitals can afford them.

“Patients in Hospital N4 in the village of Khudoyor Rajabov in the southern district of Vose say they spend the nights in dark, cold hospital rooms.” 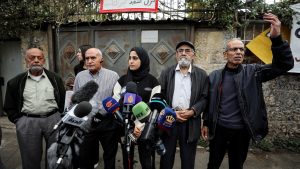 “As Israel threatens power cuts, how can Palestine pay its bills?

“Israel has threatened rolling power cuts in the Palestinian territory amid ‘acute’ financial downturn… The Palestinian Authority’s finances are at a “breaking point”, a United Nations official warned on October 20th.” 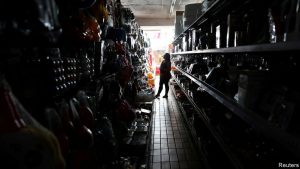 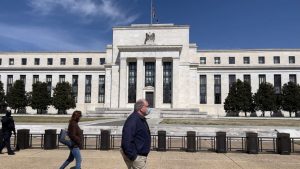 “The Federal Reserve on Wednesday held its benchmark interest rate near zero… Jerome Powell said the US central bank is nowhere near considering a rate hike… Central banks across the world are trying hard to support economic recovery. However, there are indications that inflation is headed north.” 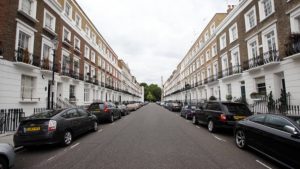 “What have low interest rates done for Britain? Depressingly little…

“It is a depressing thought that the stimulus provided by the Bank of England since late 2008 has done far more to boost house prices than it has to boost productive investment.” 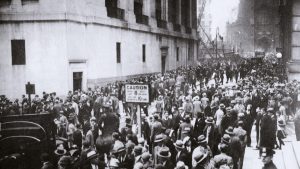 “It is the final option that should have our political class paying attention. “A calamitous global asset market collapse occurs. It is much worse that the GFC. Investors panic, liquidity dries up… Economic activity implodes… Unprecedented economic distress and unemployment… would spark public anger and unrest.”” 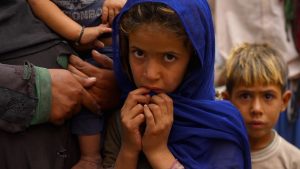 “Around the world it’s more expensive than ever to buy basic staples including meat, dairy, cereals, oils, and sugar.

“When adjusting for inflation, food prices are more expensive now than in the last 45 years, according to the United Nations Food and Agriculture Organization’s Food Price Index, which tracks monthly changes in the international prices of common food commodities.”