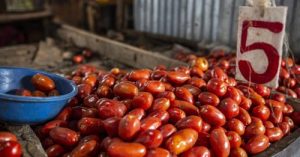 “The world is facing the prospect of a dramatic shortfall in food production as rising energy prices cascade through global agriculture, the CEO of Norwegian fertilizer giant Yara International says.

““I want to say this loud and clear right now, that we risk a very low crop in the next harvest,” said Svein Tore Holsether, the CEO and president of the Oslo-based company. “I’m afraid we’re going to have a food crisis.”“ 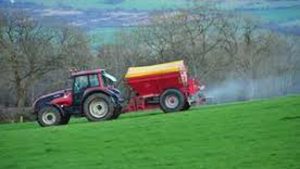 “Russia to Slap Quotas on Fertilizer Exports to Safeguard Supply.

“Russia plans to impose a six-month quota on some fertilizer exports to safeguard local supplies and limit costs for farmers after the energy crisis sent nitrogen nutrient prices soaring.” 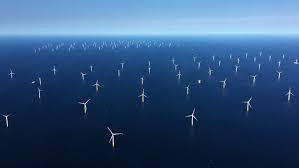 “What ‘transition’? Renewable energy is growing, but overall energy demand is growing faster.

“The shortfall between renewable energy supply and power demand will only widen as economies reopen and travel resumes, with demand already spiking to pre-pandemic levels.” 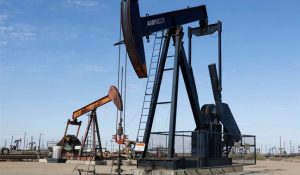 “OPEC and its allies on Thursday decided to stick to their original plan to boost output by 400,000 barrels per day (bpd), rejecting pleas by United States President Joe Biden to pump more oil to cool red-hot energy prices.” 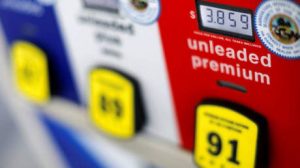 “The catalyst for BofA’s increased price forecast is the current global energy crisis that has seen prices for crude oil, coal, natural gas, and LNG skyrocket as the market tightens.”

“China, US, and India have not joined 48 nations pledging to phase out coal production. All four countries are collectively responsible for over 50 per cent of coal emissions.“

“Gardanne is one of the last remaining French coal-fired stations. Ever since the government announced the closure of its coal plants three years ago to help meet climate goals, anger and despair has spread across this community of 20,000…” 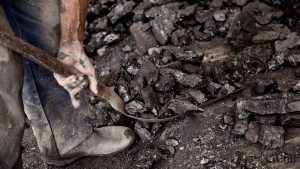 “The Maritsa East complex alone employs 12,000 people and provides over a third of Bulgaria’s electricity. Its open-pit coal mines and power plants have been the main source of income in the region for decades.” 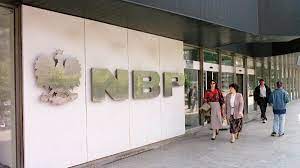 “The NBP’s decision follows rate increases by central banks in the Czech Republic, Hungary and Romania, as inflationary pressures rise across Europe.” 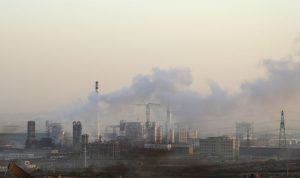 “Zombie stations come back to life as China doubles down on coal power.

“Coal is the dirtiest fossil fuel around and China burns more of it than the rest of the world combined – and it’s only speeding up. Three power plants alone represent more coal power than the UK’s entire output.” 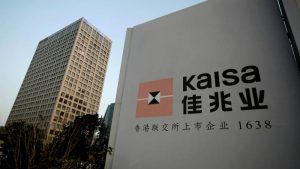 “Shares of Chinese developer Kaisa and units suspended as debt woes mount amid fears of contagion from Evergrande’s crisis.

“Kaisa’s troubles come amid concerns about a deepening liquidity  crisis in the Chinese property sector, with a string of offshore debt defaults, credit rating downgrades and sell-offs in the developers’ shares and bonds in recent weeks.” 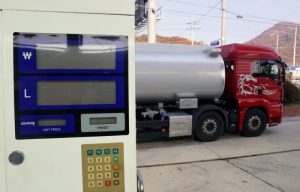 “Diesel consumers are turning toward India and South Korea to alleviate a tight market after China cut exports to avert crippling shortages.

“China’s retreat from the export market has coincided with a demand rebound from the pandemic and shrinking diesel stockpiles worldwide.”

“South Korean drivers are panic buying urea, an additive used in diesel vehicles to reduce emissions, after China tightened exports, prompting the president’s office to set up a taskforce on Friday to negotiate supplies from producer states like China. 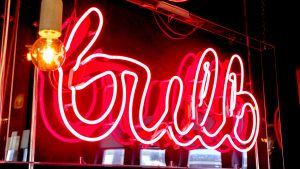 “Almost half of all UK energy suppliers have now gone bust in the energy crisis – and more could go under.

“Four providers collapsed on Tuesday alone, taking the total number of energy providers that have gone under so far this year to 22.” 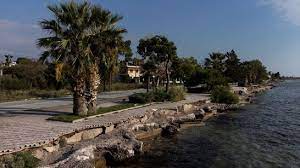 “… the impact of rising temperatures, freak weather and accelerating coastal erosion on key sectors such as tourism and agriculture could again jeopardise the finances of Europe’s most indebted country.” 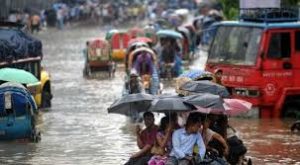 “The costs for vulnerable countries to adapt to global warming are up to 10 times higher than available funding, the United Nations said on Thursday…” 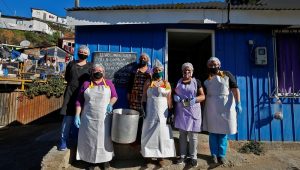 “…risks remain, according to the president of Chile’s Central Bank, Mario Marcel, who explained the Financial Stability Report (FSR) for the second quarter at a press conference this afternoon.” 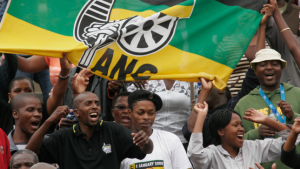 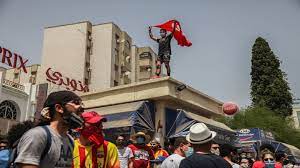 ““I call on Tunisians both in Tunisia and abroad to find the necessary funds,” he said at a cabinet meeting. He did not give details of how contributions would be gathered.” 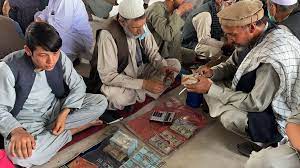 “The Taliban has banned the use of foreign currencies in Afghanistan, which is on the brink of financial collapse after the group ousted the previous government.

“The Taliban said, according to the BBC: “The economic situation and national interests in the country require that all Afghans use Afghani currency in their every trade.”” 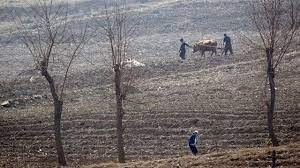 “As winter looms, reports of starvation in North Korea.

“The warnings are stark and coming from inside and outside of North Korea. Defectors based in South Korea have told us that their families in the North are going hungry. There is a concern as winter approaches that the most vulnerable will starve.” 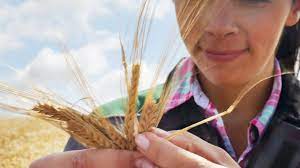 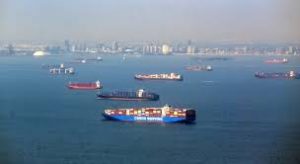 “Labor Shortages Are About to Jump From Shore to Cargo Ships.

“The supply crunch that has dogged the global shipping industry could worsen before it gets better, with new challenges ranging from crew retention to wage inflation.”