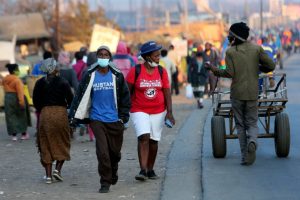 “The next global economic emergency? Deepening debt in the developing world…

“A global pandemic. Rising inflation. The threat posed by climate change. Global policymakers have enough to keep them occupied without a developing country debt crisis adding to their list of problems.

“That is a real possibility… debt is at record levels, defences against a crisis are inadequate and the clock is ticking.” 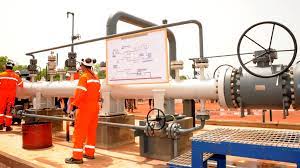 “Glencore…. and a consortium of banks have started talks with Chad over the restructuring of the country’s more than $1 billion commercial debt…

“Chad’s state creditors and the IMF agreed on a restructuring but insist Chad must reach comparable terms with other bilateral and private creditors.” 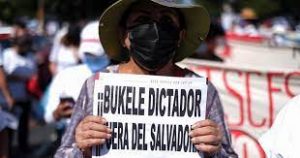 “Thousands of people in El Salvador took to the streets on Sunday to air a range of complaints against President Nayib Bukele, from adopting bitcoin as legal tender to firing Supreme Court judges…” 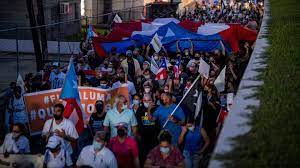 ““We’re tired of coming home and discovering that we have no lights,” said Mayra Rivera, 55, adding she is especially worried about her parents, who are in their 90s, and the sweltering heat they face at home.” 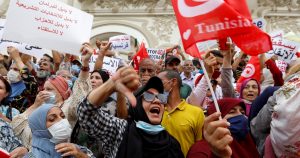 “Economists are sounding the alarm about a possible economic collapse in Tunisia, urging for reforms to revive the economy that had been suffering since 2011 amid political instability.” 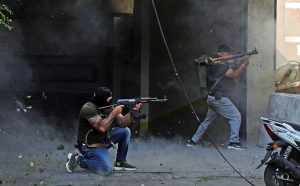 “Although an uneasy calm is prevailing in the country for now, its residents are aware that even a flicker can bring the two main Shiite parties – Hezbollah and the Amal Movement — and the Christian right-wing Lebanese Forces, to a flashpoint.” 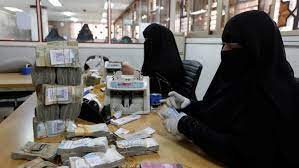 “A government meeting in the temporary capital, Aden, with the Central Bank of Yemen… today approved “a package of urgent measures to stop the decline of the national currency, in the wake of a further collapse of local currency exchange rates…” 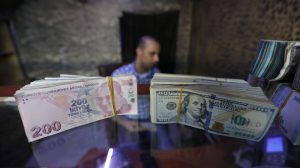 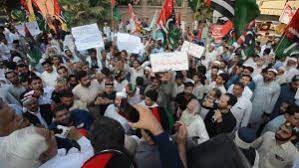 “People from different walks of life on Sunday took to streets to protest increasing inflation and unemployment in the Pakistan. 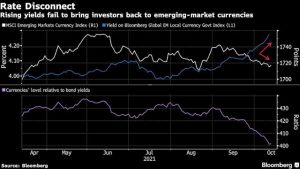 “Central banks’ longstanding strategy of hiking interest rates to defend currencies is failing to work its magic in emerging markets this time.

“…investors are discounting the appeal of rising interest rates, fretting instead over the toxic combination of slower global growth and faster inflation.” 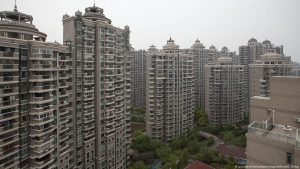 “China’s residential property slump dragged on last month as the debt crisis at China Evergrande Group spread to other developers, keeping buyers away.

“Home sales by value tumbled 16.9% in September from a year earlier, following a 19.7% drop in August, according to Bloomberg calculations…” 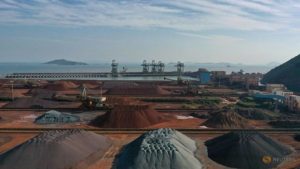 “China’s coking coal and coke futures jumped about 9% on Monday to record highs, as supply remains tight even though Beijing has ramped up efforts to boost output… 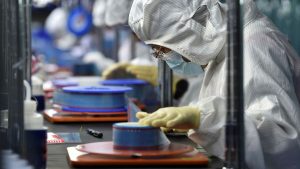 “Guangdong officials have privately warned that rationing would probably persist. They also encouraged companies to use their own electricity generation, which probably means even greater use of diesel for power generation.” 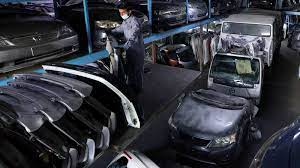 “Cars Get Stuck at U.S. Garages for Weeks in Spare-Parts Shortage…

“The challenge of finding spare parts as mundane as oil filters or carpeting has forced repair shops to hoard inventory, find workarounds and plead with customers for patience until a shipment comes in.” 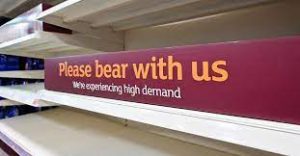 “…are we witnessing a meltdown of the global production system? …The parallels between today’s supply shocks and the 2008 financial shocks are striking… vulnerabilities have rapidly become mutually reinforcing and self-amplifying…” 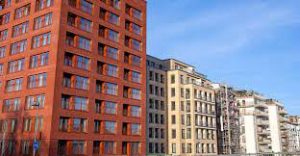 “The risk of housing bubbles across Europe has accelerated as the pandemic sparked a global spending spree on larger living spaces that was turbocharged by central banks’ aggressive stimulus.” 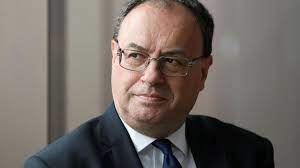 “Ramping up the rhetoric ahead of the Budget and the BoE’s next forecast on November 4, Andrew Bailey signalled that his concerns on inflation during the current energy crisis had increased.” 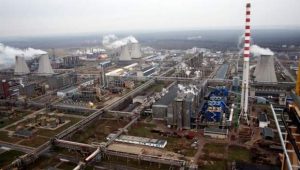 “Temporary shutdowns of European fertilizer plants in the face of soaring natural gas prices could become permanent, an industry group warned. Natural gas, used as a feedstock for nitrogen fertilizers, usually accounts for as much as 80% of production cost…” 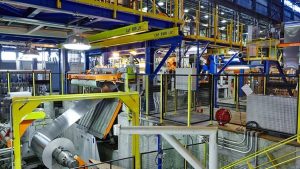 “It was only a matter of time, as a fourfold increase in power costs for some heavy consumers, on top of environmental carbon emissions levies, have finally proved too much for some European metals producers.” 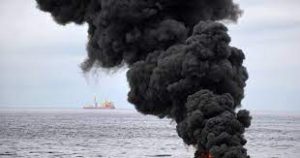 “Oil prices hit their highest level in years on Monday as demand recovers from the COVID-19 pandemic, boosted by more custom from power generators turning away from expensive gas and coal to fuel oil and diesel.

“Shortages of natural gas and coal from Asia to Europe are driving additional demand for oil products in power generation.” 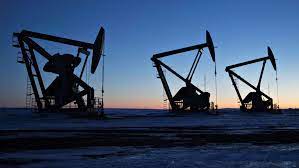 “Some traders are betting Brent crude, the global benchmark, will hit a record high of $200 a barrel by December 2022, according to data from provider QuikStrike.” 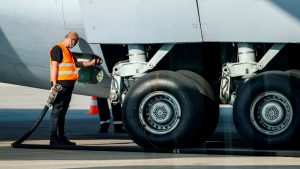 “A sharp rise in the price of fuel is threatening the airline industry’s slow recovery from the coronavirus crisis. 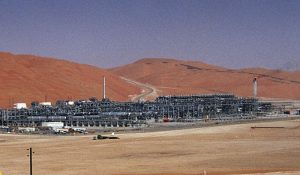 “How Much Oil Can OPEC Realistically Add?

“…maybe we have been overestimating how much power the cartel has to jack up production on the fly. According to a recent report, at the moment, just a handful of OPEC members are capable of meeting higher production quotas compared to their current clips.” 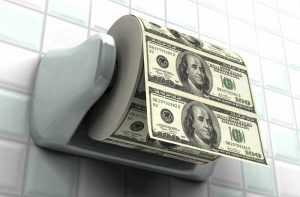 “A credit collapse such as occurred in 2008 is an overnight risk that heightens with each passing day… Regardless of whether we experience hyperinflation or not, a credit collapse now or later, or further attempts to circumvent impending catastrophe – a full-scale depression will be the end result.”

You can read the previous ‘Economic’ thread here. I’ll tomorrow with a ‘Climate’ thread.