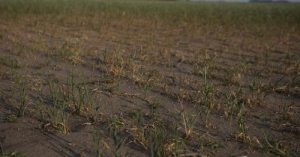 “Tiny North American Oat Crop Could Be Coming for Your Breakfast.

“The smallest harvest ever in the U.S. is expected to shrink supplies needed for everything from Cheerios to oat milk… The situation for North American farmers was so dire in the summer that many cut their losses and harvested damaged plants to be sold as feed for animals.” 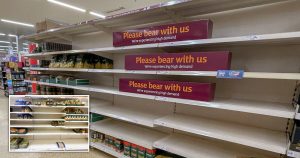 “Empty pasta shelves in supermarkets are a result of catastrophic wheat harvest attributed to climate change, providers have said. Extreme dry weather has led to severe shortages in durum wheat, causing prices to soar by 90-100 per cent amid worldwide supply problems.” 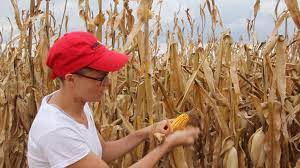 “Food Inflation Heats Up and Energy Crisis May Make It Worse.

“The jump in global food prices to a decade high risks leading to even more expensive grocery bills, and the energy crisis is threatening to make things even worse.” 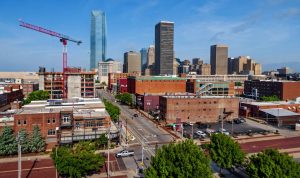 “The calendar says it’s fall but it ‘s like mid-summer in Central USA. Some states remarkable max. temperatures (still provisional) on 8 October include: 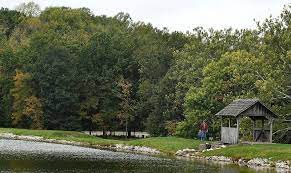 “Where is fall? Calendar may be turning, but leaves aren’t…

“Typically, by the end of September, leaves cascade into warmer hues throughout the country. This year, moving deeper into October, many trees have yet to even pivot from their summer green shades.”

“Pacific salmon are struggling. Researchers think heat waves could wipe them out.

“Heat waves like those that scorched western North America this summer risk wiping out B.C.’s salmon fisheries in future decades, on top of expected declines due to long-term climate change…” 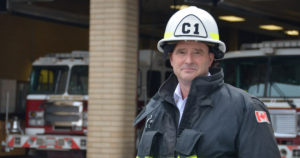 “A ‘new threat to us’: Kamloops fire chief after B.C.’s record wildfire season.

“…Kamloops Fire Chief Steve Robinson is warning policymakers to be “very serious” about climate change. Briefing city councillors on Tuesday, Robinson said the wildfires that crews battled this summer were “different” than any he’s observed in the past.” 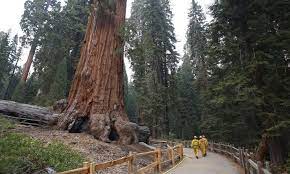 “California fires may have killed hundreds of giant sequoias.

“Northern California wildfires may have killed hundreds of giant sequoias as they swept through groves of the majestic monarchs in the Sierra Nevada, an official said Wednesday. “It’s heartbreaking,” said Christy Brigham…” 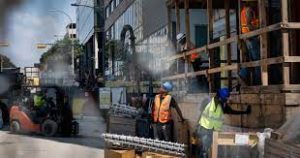 “Climate change has made the Texas heat worse, with less relief as nighttime temperatures warm, a report from the state’s climatologist published Thursday found. Climate data also show that the state is experiencing extreme rainfall — especially in eastern Texas…” 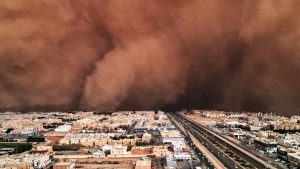 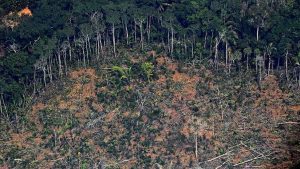 “Deforestation in Brazil’s Amazon rainforest rose slightly in September from a year ago, preliminary satellite data showed on Friday, as President Jair Bolsonaro struggles to deliver on a pledge to eliminate illegal forest clearing.”

“The South Pacific nation is home to the world’s third-largest remaining rainforest: a critical carbon sink helping to mitigate the climate crisis.” 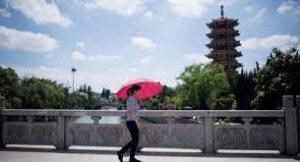 “Astonishing anomalies of +4/+6C above average were recorded in the South. Average precipitations was 84.1mm ,more than normal in the East and less in the West.” 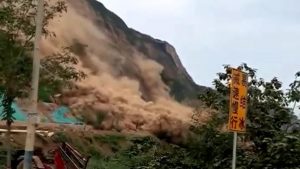 “Four people were buried after the landslide hit an office building of a coal company in Huangling County on Wednesday, Xinhua reported.” 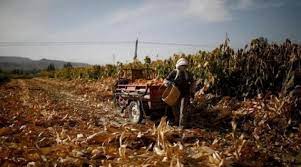 “Heavy rain across northern China this week has delayed the corn harvest, submerged fields in water and raised concerns about the quality of the crop in the world’s second largest producer, analysts and farmers said on Friday.”

“Thailand is bracing for a fresh tropical storm after weeks of heavy rainfall inundated large swathes of its cropland, undermining efforts to revive the pandemic-hit economy by easing Covid restrictions and a gradual tourism reopening.” 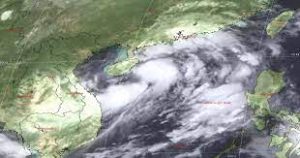 “Bay of Bengal readies for another storm…

“Just a short breather and Bay of Bengal is listed again to host another tropical storm… As briefed earlier, a cyclonic circulation is expected to form over Gulf of Martaban and adjoining North Andaman Sea in the next 48hr.” 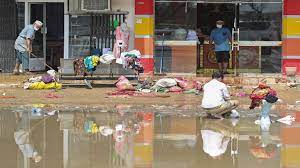 “Death Toll in Cyclone Shaheen Rises to 14 After Body Found.

“United Arab Emirates — The death toll from Cyclone Shaheen that crashed through Oman rose Thursday to 14 after the sultanate found the body of someone missing since the storm. Omani state television made the announcement…” 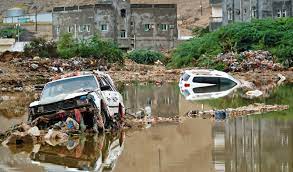 “Torrential rains caused widespread floods in the southern Yemeni city of Mukalla, where a young man was electrocuted, local official said on Thursday. The floods added to suffering in the Arabian peninsula’s poorest country, which has endured seven years of war.” 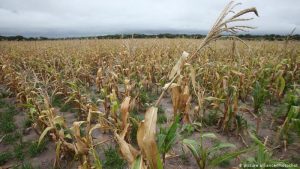 “”Due to rainfall failure during the planting season, crops experienced about 30 per cent germination while heavy downpour during the harvesting period will result in rotting; leading to loss of food crops,” said Mr Joseph Kosgei, an agricultural expert based in Eldoret.” 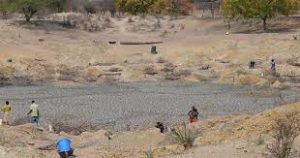 “Namibia says the situation of the thousands of Angolans, mostly women and children, who are entering the country to escape hunger triggered by a drought is putting extra pressure on the Southwest African nation’s already strained public facilities.” 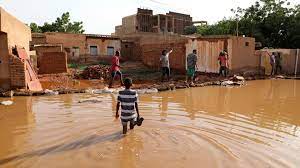 “At least 623,000 people have been affected by widespread flooding in South Sudan since May, with many forced to flee their homes, the United Nations said.

“Rivers broke their banks following heavy rains, deluging houses and farms in eight of the country’s 10 states, the United Nations Office for the Coordination of Humanitarian Affairs (OCHA) said…”

“Standing on a boat bobbing gently in the Red Sea, Egyptian diving instructor Mohamed Abdelaziz looks on as tourists snorkel amid the brilliantly coloured corals, a natural wonder now under threat from climate change. “If they disappear, we’ll disappear with them,” he says…”

“The European Commission announced that it will increase its aid to fruit and vegetable producers and wine growers impacted by the frost, floods, and heatwaves. This aid is provided in addition to the exceptional measures taken by the Commission in July 2020 [for Covid]…”

“Very warm nights in Ireland and Scotland on 8 October. In some cases at record levels for October. Minimum temperatures were as high as 16.0C [60.8F] in Scotland and 16.3C [61.3F] in Ireland: full summer values.” 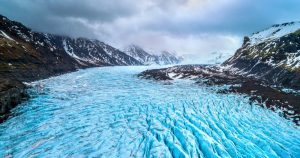 “Over 400 glaciers cover more than 10% of Iceland’s landmass and almost every one is shrinking. 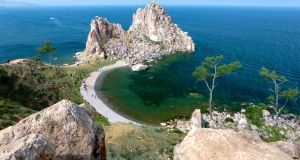 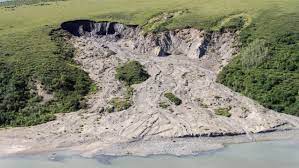 “In a new study, researchers at Dalhousie University have found that sea-level rise is causing permafrost along Arctic coastlines “to thaw and retreat,” threatening northern ecosystems.” 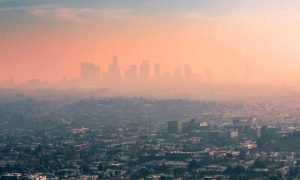 “Ozone Pollution: An Insidious and Growing Threat to Biodiversity.

“Ground-level ozone has long been known to pose a threat to human health. Now, scientists are increasingly understanding how this pollutant damages plants and trees, setting off a cascade of impacts that harms everything from soil microbes, to insects, to wildlife.”