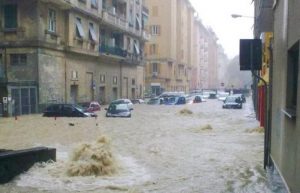 More on the extraordinary rain-event in Liguria, Italy: 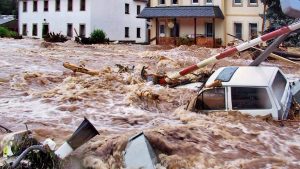 “The country as a whole was hit by 20 severe weather events in one day on Monday, including tornadoes, hailstorms, windstorms, and torrential rainfall that caused damage to cities and countryside across the peninsula…” 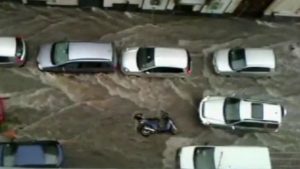 “Sicily’s Catania suffering post heavy storm and downpour. From streets to houses, there is water everywhere. 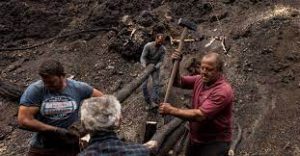 ““We have to make it in time for the winter. We did not have to mourn any victims during the wildfires, and it is very important that we don’t have that problem with the floods,” said the mayor of Limni, George Tsapourniotis.” 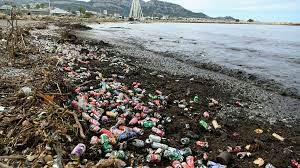 “According to Météo France, the national meteorological service, “the equivalent of several months of rain” pounded Marseille between Sunday and Monday. After the Huveaune river burst its banks, larger trashed items, such as gas bottles, fridges and car parts, added to the mounting trash piles.” 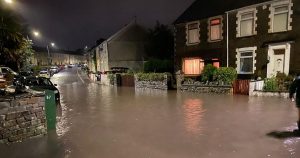 “”These storms are becoming more fierce, we get heavier periods of rain in a short time and the normal infrastructure just doesn’t cope so we do need to look at longer term.”” 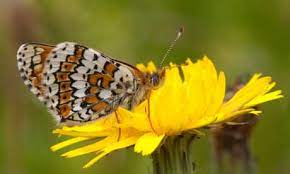 “Number of butterflies in the UK at a record low, survey finds…

“It is the latest warning sign for butterflies – which, as well as forming a vital part of the food chain, are considered significant indicators of the health of the environment – after decades of decline. Since 1976, 76% of butterflies have declined either in abundance or distribution.” 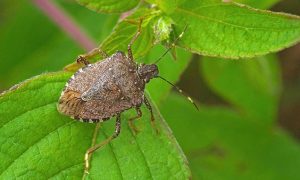 “That’s all we need… a plague of stink bugs: After Covid, the fuel crisis and tax rises – foreign invaders have arrived that reek to high heaven and decimate fruit and veg…

“…the latest terror to hit the UK — captured this week at the flagship garden of the Royal Horticultural Society, Wisley, in Surrey — is the marmorated stink bug…” 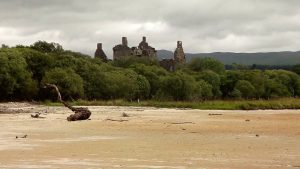 “Plea to public over water use following record dry period throughout Scotland.

“People in Caithness and elsewhere in Scotland are being urged to use water efficiently this autumn following a record dry period and low reservoir levels. The plea comes as Scottish Water says “maintaining normal public water supplies remains a significant challenge for us”.” 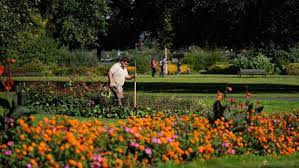 “Warmest September on record [for Northern Ireland] according to Armagh observatory…

It recorded an average temperature of 15.5 degrees C [60F] which is almost 3 degrees warmer than the long term average. That average covers data recorded at the Observatory since around 1795, with temperatures recorded for more than 226 years.” 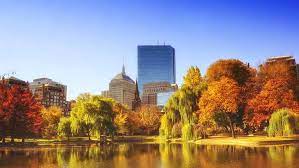 “Forecasts now call for above-average temperatures lasting at least 10 days, with high temperatures in some areas nearly 30 degrees above normal at times. The core of the anomalous warmth is predicted to focus in the north-central United States…” 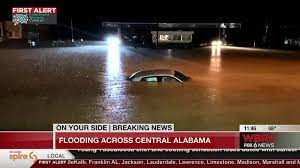 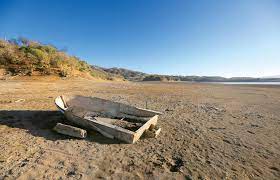 “The kits will include a bucket to catch water for reuse, a low-flow showerhead and faucet aerator, a 5-minute shower timer, self-shutting nozzle for a garden hose and toilet dye tablets to check for leaks.” 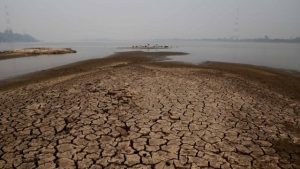 “The long period of drought in the Paraguay River basin, in Cáceres (MT), caused the water level to be 26 cm between the 27th and 30th of September. It is the lowest value of the year and its history…” 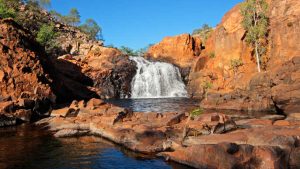 “The results follow a string of record breaking temperatures across the globe over the last two years, with Antarctica and Europe both recording their hottest ever days.”

“…the flooding occurred after two rivers, namely the Kandilo and the Sakerau, burst their banks and submerged at least 230 houses with water as deep as 100 cm to 150 cm.” 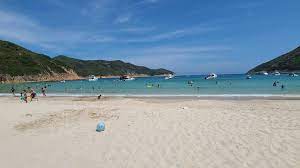 “The monthly mean maximum temperature was 32.8 degrees Celsius [91F], which is 2.3 degrees above the average between 1981—when records first began—and 2020.” 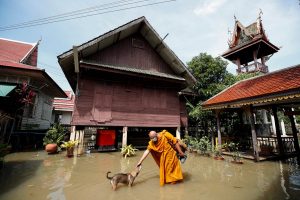 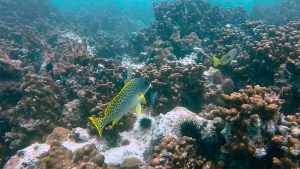 “The waters off the UAE coast were the hottest since records began, with temperatures exceeding 38°C [100.4F] even at depths of six metres, according to researchers. The increase of 2°C above the average in the Gulf came amid the absence of strong shamal winds.” 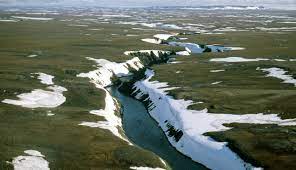 “Mines and plants are experiencing increasing corrosion leaks and cracks, stemming in large part from defrosting ground. In the pipeline industry, braces and other mechanisms, previously anchored into permafrost, often corrode, twist and bend when the earth below changes…”

“The incident reportedly took place in the Russian village of Ust-Tarka, which is located in Novosibirsk Oblast in south-western Siberia. Local veterinary department officials have carried out tests to figure the cause of mass deaths among the bird.”

“Changes in the northern Alaskan Arctic ocean environment have reached a point at which a previously rare phenomenon—widespread blooms of toxic algae—could become more commonplace, potentially threatening a wide range of marine wildlife…” 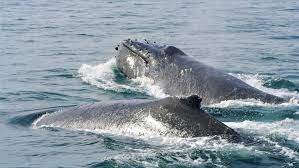 “The first evidence of mercury build-up in humpback whales foraging in the Southern Ocean has been detected by scientists. Australian scientists also found the highest levels of mercury in fur seals and three different species of petrel living in the Antarctic region.” 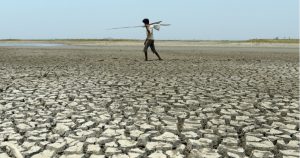 “Floods, droughts and other water-related disasters are on the rise due to global warming… At the same time, swelling populations and dwindling resources around the globe have led to increased water scarcity in multiple regions…” 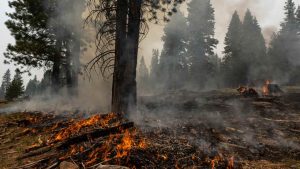 “From -25C temperatures in Spain to a record-equalling 54.4C in Death Valley, the extremes of our climate are becoming more acute. And it is increasingly having a real-life impact.”