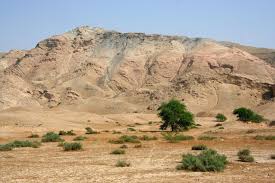 “We have just observed the hottest (or joint hottest) October days in recorded history for 4 countries:

“Dozens of records are falling at daily basis. And it’s not over yet….”

“Scotland’s whisky and hydro-power at risk due to climate change water shortages amid loch warning. 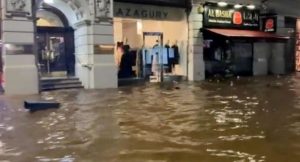 “Parts of London have been submerged in floodwater after more than an inch of rain fell on the capital in under an hour.

“Flash floods in Knightsbridge burst into luxury shops with cars and buses spraying brown water along the high street as drains were quickly overwhelmed.” 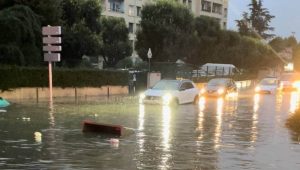 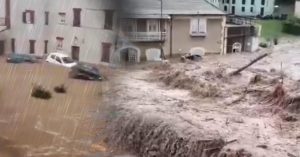 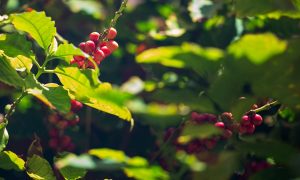 “Experts say the climate emergency is irremediably tropicalising the Mediterranean agriculture of Sicily, where in August a monitoring station in south-eastern city of Syracuse took a temperature of 48.8C, the highest ever recorded in Europe.” 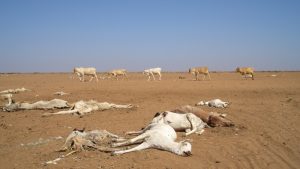 “Kenya: Drought to Get Worse As Reduced Rains Predicted. 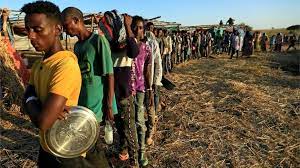 “It has been nearly three months since the UN warned that 400,000 people across Tigray had “crossed the threshold into famine”… The fighting disrupted the harvest in a region that was already struggling to supply enough food…” 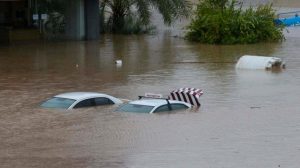 “14½ inches of rain fell in Al Khaburah… The city of about 40,000 people averages between three and four inches of rain per year… Suwaiq on the northern coast just recorded a 6-hr rainfall total of 116mm 4.6 inches! The town has an average annual rainfall of 4.3 inches.” 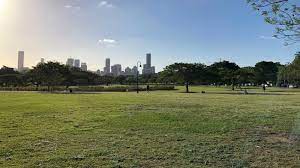 “Temperatures hit almost 38 degrees C [100.4F] at Beerburrum in the Sunshine Coast hinterland and it was 37 degrees at Amberley, west of Brisbane.” 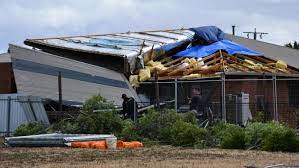 “A second tornado has hit Australia in the space of just days, after the initial weather event destroyed homes, tore down power lines and injured people.” 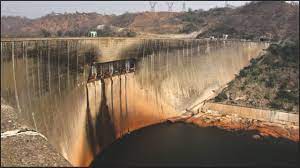 “The energy crisis sweeping the globe is about to hit South America, where a historic drought has the region desperate to replace a collapse in hydroelectric generation.” 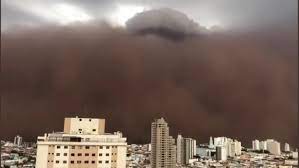 “Over the last week, a series of haboob dust storms have swept over cities in the interior of São Paulo state. Caused by high winds and rain that kick up vast quantities of dust from dry ground…” 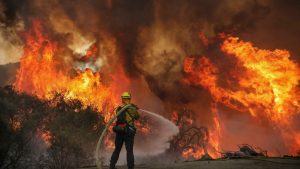 “One in eight acres of California has burned in wildfires during the last decade. 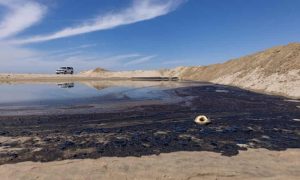 “More than 572,000 litres – 3,000 barrels – of heavy crude spilled into the Pacific Ocean between Huntington Beach Pier and Newport Beach, a distance of more than five miles.” 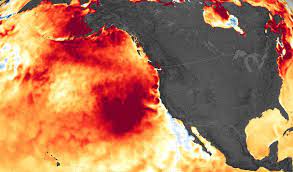 “In 2013, the largest marine heatwave on record began when an unusually warm mass of water formed in the Gulf of Alaska. By the next summer, the warm water spread south, raising average water temperatures along the US west coast by 3.6 to 7.2F (2-4 Celsius).” 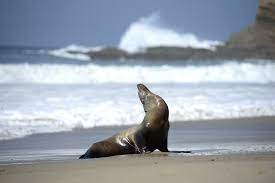 “A new study… found that rises in marine heatwaves will significantly amplify the impact of climate change on fish and fisheries. According to researchers led by UBC’s Institute for the Oceans and Fisheries, global warming could wipe out thousands of tons of fish from all over the world.” 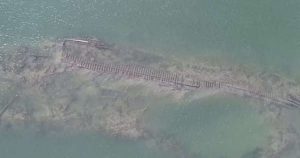 “…on July 17, 1892, the the Abner O’Neil steamboat was transporting 9,000 bushels of wheat from the city of Washburn, around 30 miles north of the capital of Bismarck, when it hit a submerged snag or rock and sank. The state’s historical society considered it a “total loss.”” 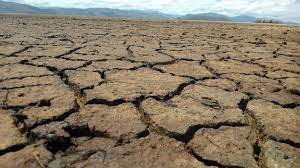 “Disappearing water in a warming climate: a story in four visuals.

“Water scarcity will be the biggest climate-related threat to corporate assets like factories within the next few decades, according to a recent report – but it seems to have barely registered on investors’ radar.” 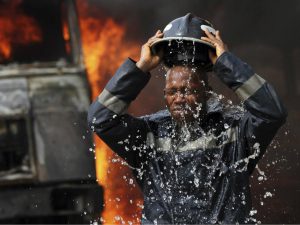 “In recent decades, hundreds of millions of people have moved from rural areas to cities, which are now home to more than half the world’s population. Amid surfaces such as concrete and asphalt, which trap and concentrate heat, and little vegetation, temperatures are generally higher in urban areas.” 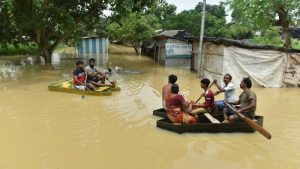 “Migration will soon be the biggest climate challenge of our time…

“As heat, rising seas and drought render swaths of the planet uninhabitable, millions, if not billions of people may eventually have to relocate to terrain in the latitudes best suited to survival.” 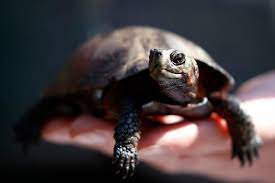 “A landmark United Nations report in 2019 found that the loss of plant and animal species around the world will increase dramatically in the coming years — at a rate unprecedented in human history — with as many as a million threatened with extinction.” 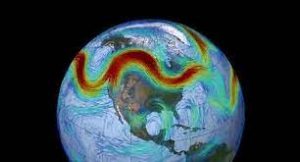 “The jet stream has started a shift north, which could wreak havoc on weather in the US and Europe…

“…according to a recent study, the jet stream is shifting north as global temperatures rise. That’s because the delicate balance of warm and cold air that keeps the stream in place is getting disturbed.”