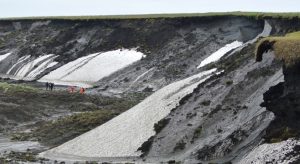 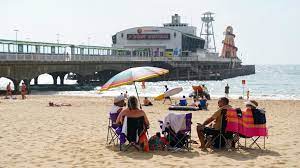 “September 2021 second-warmest on record for UK and warmest ever in Northern Ireland. 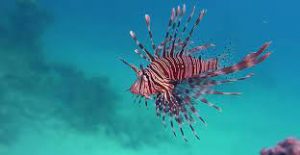 “‘The first instances of warm water fish from more southerly latitudes being found in the UK are a subject of great interest, as they may represent populations moving northward in response to higher coastal water temperatures.‘” 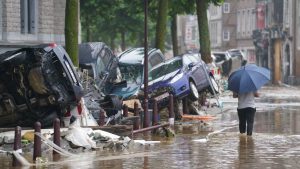 “Belgians face up to demolition of homes ravaged by summer floods…

“The devastating floods in eastern Belgium in July were the most destructive in living memory, turning streets into rivers, ripping up roads and collapsing houses in a shock to a wealthy country that had until now largely escaped the worst effects of climate change.” 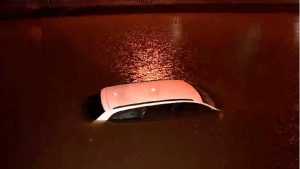 ““All critical infrastructure was flooded,” said Joze Golobic, the head of Ljubljana’s main hospital, the University Medical Center. “In the main building, the water was flowing down the stairs like a waterfall.”” 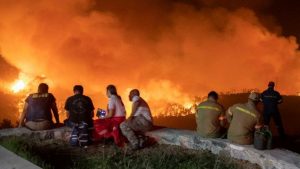 “‘It’s like a war’: Greece battles increase in summer wildfires… 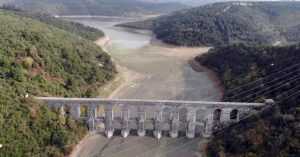 “As the Climate Bakes, Turkey Faces a Future Without Water.

“No nation in the Mediterranean region has been hit harder by climate change than Turkey. But as heat and drought increase, Turkey is doubling down on water-intensive agriculture and development and spurring a water-supply crisis that is expected to get much worse.” 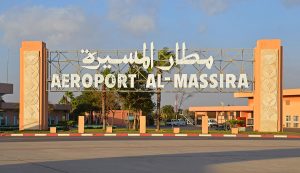 “In Canary Island 38.3C in Gran Canaria Island and 37.8C in Tenerife Island.” 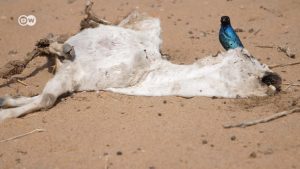 “2 million Kenyans face severe drought, with many at risk of starvation as a crippling drought stalks northern counties. Already many domestic livestock and wild animals have succumbed to thirst and hunger.” 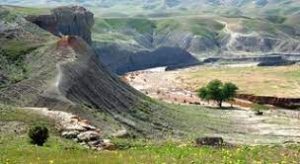 “Iran didn’t waste any time: Today 1st October the town of Omidiyeh (photo) recorded 45.6C [115F], tying the national record of the highest temperature ever recorded in October in the country (same value as Bostan in 2015).

“In the United Arab Emirates 45.7C was recorded at Swiehan.” 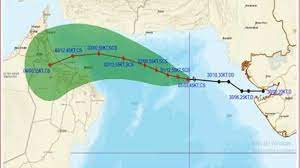 “Cyclone Shaheen over central parts of north Arabian Sea, which turned into a severe cyclonic storm on Friday, is likely to intensify further and move towards Oman coast…” 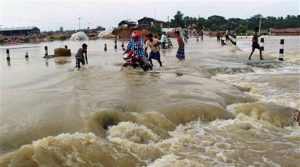 “Asansol in West Burdwan recorded 434.5 mm [17.1 inches] of rainfall in 24 hours till Thursday morning, while Bankura, the headquarter town of Bankura district, recorded 354.3 mm rain during the period…” 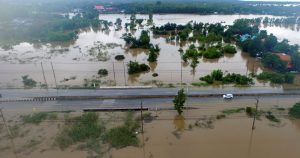 “Flooding after tropical storm Dianmu has hit 31 provinces, killed seven people and inundated more than 215,000 households, authorities say. About 150 kilometres (93 miles) south, the capital is on alert — with floodwater expected to reach Bangkok late next week.” 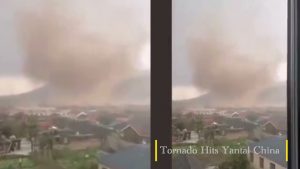 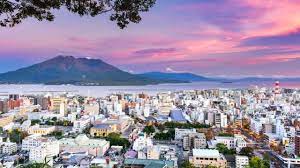 “The ocean around New Zealand is getting warmer, and extreme warming events have become more frequent over the past years. These marine heatwaves can have devastating impacts on ocean ecosystems.” 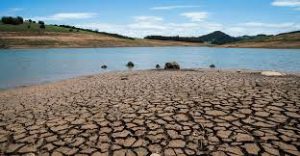 “The consequences of Brazil’s worst drought since 1930 are now being felt in different regions of the country, with reservoirs below minimum levels, power bills through the roof and some instances of water rationing.” 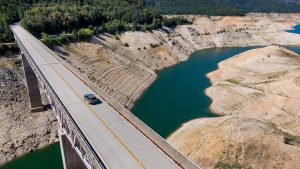 “Sacramento [California] just set a record for longest stretch without rain. When will the streak end?

“Sacramento is now officially in its longest dry spell ever, breaking a record that stood for more than 140 years. Thursday marked 195 consecutive days without measurable rainfall (0.01 inch or more) downtown…” 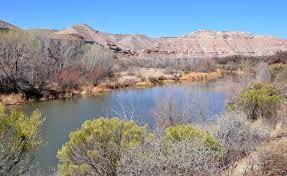 “Water shortages in the southwest are threatening cities and the Arizona farming industry. Cal Perry reports from Fountain Hills, Arizona.” 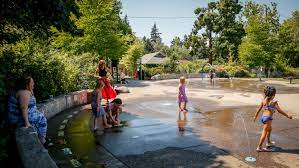 “Eugene’s June temperatures were the hottest ever since records began in 1892. The average high temperature in June was 82.4 — 8.2 degrees above normal.” 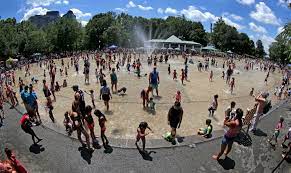 “It was a record-hot summer. Then a (nearly) record-hot September [Boston]. Get used to it.

“With four heat waves and a seemingly endless string of sauna-like days, this summer was the hottest ever recorded in Boston. Now it’s been followed by one of the warmest Septembers in decades.” 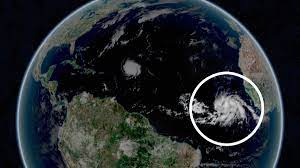 “Atlantic likely to run out of names for 2nd year in a row… Victor was the 20th named storm of 2021. According to Phil Klotzbach of Colorado State University, only one other season, 2020, has had as many as 20 named storms by September 29.” 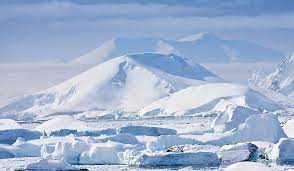 “South Pole posts most severe cold season on record, a surprising anomaly in a warming world.

“Amid a record hot summer in large parts of Northern Hemisphere, beset by devastating fires, floods and hurricanes, Antarctica was mired in a deep, deep freeze. That’s typically the case during the southernmost continent’s winter months, but 2021 was different…” 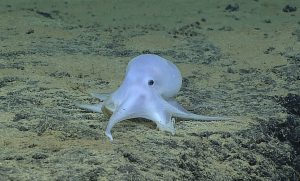 “The otherworldly species threatened by deep-sea mining – in pictures.

“Thousands of metres below the ocean’s surface, diverse aquatic species, from octopuses to coral, thrive in extreme darkness and cold. Amid plans to mine the seabed’s mineral riches, experts warn of the threat to lifeforms still to be documented.” 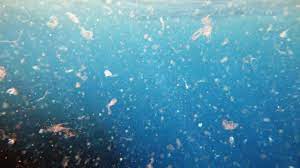 “Just about anywhere you travel in the world, you will encounter plastic pollution. Even the beaches of remote tropical islands are littered with plastic waste. A recent study published in the journal Nature characterized 414 million pieces of plastic — 238 metric tons — on one remote island chain in the Indian Ocean.”