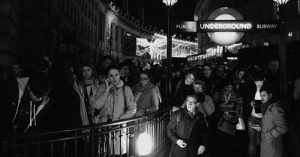 “Europe’s Energy Crisis Is Coming for the Rest of the World, Too. Millions of people around the globe will feel the impact of soaring natural gas prices this winter.

“This winter, the world will be fighting over something that’s invisible, yet rarely so vital—and in alarmingly shorter supply… there isn’t enough gas to fuel the post-pandemic recovery and refill depleted stocks before the cold months.” 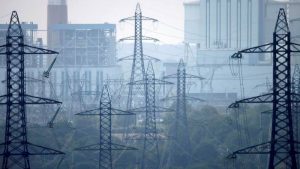 “Europe’s decarbonisation agenda requires making fossil energy use more expensive. That was always going to be a tough sell. Now that higher prices are suddenly here, it is going to be harder still.” 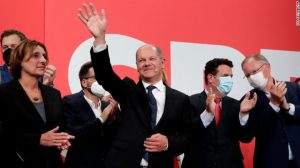 “An exit poll for ARD public television put voters’ support at 25per cent each for the Social Democrats which is putting forth outgoing Vice-Chancellor Olaf Scholz for chancellor and Merkel’s Union bloc under would-be successor state governor Armin Laschet.” 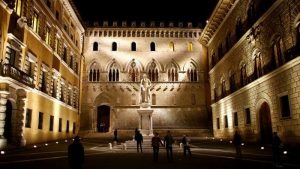 “With thousands of jobs on the line, “Operazione Monte Paschi” has become a battleground in Italian politics…” 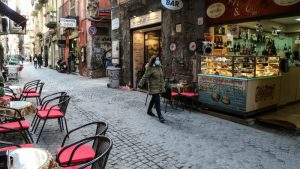 ““In the absence of government intervention, in the next quarter the price of electricity could increase by around 40 percent, and that of gas by 30 percent,” Mario Draghi said.” 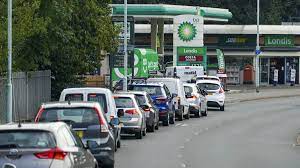 “…at least half of petrol stations outside the motorway network have run out of fuel after Britons engaged in panic buying… One senior government insider said: “The situation in England is very bad.”” 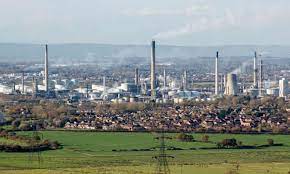 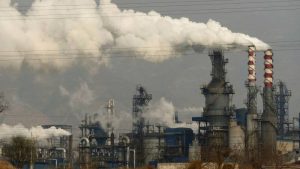 “China’s energy crisis is beginning to hit people where they live, adding the risk of social instability on top of potential global supply chain disruptions.” 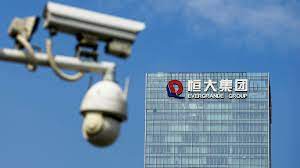 “At least two local governments in China have taken control of sales revenue from Evergrande properties, even as Beijing remained silent about the unfolding liquidity crisis at the world’s most indebted developer and investors braced for more missed bond payments.” 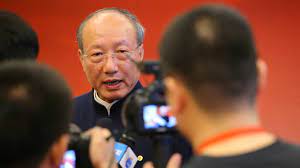 “The chairman and chief executive of bankrupt Chinese conglomerate HNA Group, one of the country’s most prominent buyers of international assets, were taken away by police, according to a statement issued by the company on Friday…

“No further details on the allegations against them or their current whereabouts were provided.” 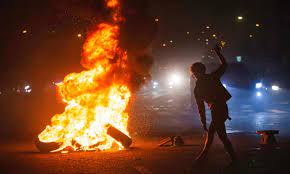 “‘Everything has exploded now’: on the streets with Thailand’s protesters…

“Din Daeng intersection… has turned into a battleground with nightly clashes taking place between young protesters, mostly students from vocational colleges and poorer neighbourhoods, and the police, who routinely fire rubber bullets and teargas.” 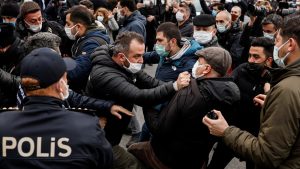 “Nightly student protests across Turkey against unaffordable rents are a sign of a wider cost of living crisis.” 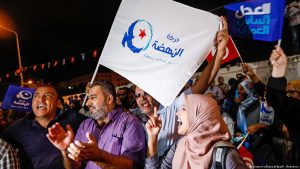 “Saied’s extraordinary executive measures have come as the North African country grapples with an economic crisis due to high public debt and unemployment.” 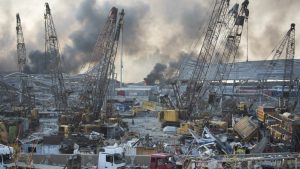 “Lebanon: What life is like in a ‘failed state’…

“With a breakdown of the financial and banking systems since 2019, decades of rampant corruption, and the coronavirus pandemic – the health sector is just one of many that has collapsed.” 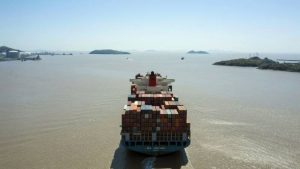 “The head of one of Asia’s biggest ocean shipping companies has warned that governments may need to intervene to “restore order” to a global logistics market tormented by chronic delays, supply chain disruption and record container rates.

“Takeshi Hashimoto, president of Mitsui OSK Lines, which is part of Ocean Network Express… said that the industry had miscalculated how long the disorder of the coronavirus pandemic would last…” 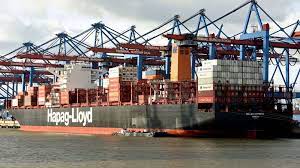 “Cargo Delays Are Getting Worse, but California Ports Still Rest on Weekends.

“Despite mounting shipping delays and cargo backlogs, the busiest U.S. port complex shuts its gates for hours on most days and remains closed on Sundays. Meanwhile, major ports in Asia and Europe have operated round-the-clock for years.” 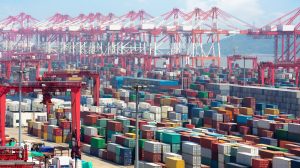 “Container ships now piling up at anchorages off China’s ports.

“There are over 60 container ships full of import cargo stuck offshore of Los Angeles and Long Beach, but there are more than double that — 154 as of Friday — waiting to load export cargo off Shanghai and Ningbo in China…” 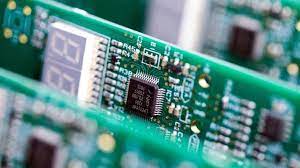 “Multiple semiconductor suppliers for Tesla, Apple and Intel including ESON, Unimicron and ASE Groups, which have manufacturing plants in the Chinese mainland, recently announced they will suspend their factories’ operations to follow local electricity use policies.” 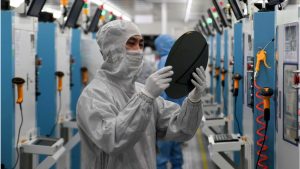 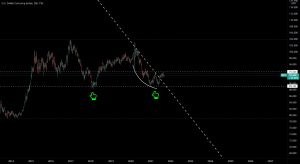 “In charts: bonds with negative yields around the world…

“Bonds worth $14.8tn — more than a fifth (21.6 per cent) of the debt issued by governments and companies around the world — are currently trading with negative yields…”

“It’s a global phenomenon that holds as true for the UK, for example, as the US where IHS reports…”

“Charting the Global Economy: Inflation Is Nudging Central Banks. In the U.S., Federal Reserve officials are now split on whether to raise their benchmark interest rate by the end of 2022.” 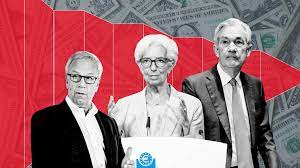 ” Along with Norway’s monetary tightening, the first in any advanced economy since the pandemic began, four emerging economy central banks — Pakistan, Hungary, Paraguay and Brazil — also raised the cost of borrowing this week, while the US Federal Reserve and Bank of England both signalled a move towards tightening monetary policy.”