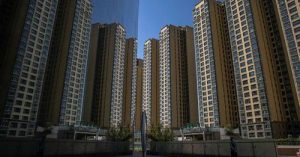 “Evergrande bondholders left in the dark as crucial deadline passes.

“Investors in an Evergrande offshore bond say they have yet to receive a closely watched [$83.5 million] interest payment that was due on Thursday, adding to uncertainty over an unfolding liquidity crisis at the world’s most indebted property developer.” 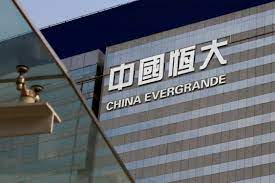 “The officials characterized the actions being ordered as “getting ready for the possible storm,” saying that local-level government agencies and state-owned enterprises have been instructed to step in only at the last minute should Evergrande fail to manage its affairs in an orderly fashion.” 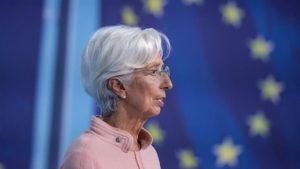 “It comes at a time when global stock markets are on high alert over Evergrande’s massive debt problems.” 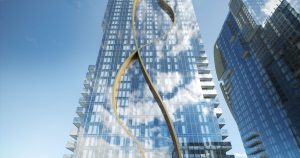 “Work on an ‘iconic’ town centre tower block [Croydon, UK] seems to have been halted, as reports from China suggest the company behind the project may be struggling…

“A series of reports in the Chinese press this month suggest that R&F Properties is struggling to meet the Beijing government’s new rules to reduce developers’ debt.” 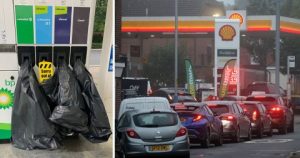 “Government ministers urged Brits not to panic buy fuel and goods as the shortage of lorry drivers is increasingly hitting supplies across the UK.

“Yesterday, BP said a number of its filling stations are closed due to a lack of fuel available, while Esso owner ExxonMobil also said some of its Tesco Alliance petrol forecourts have been impacted.” 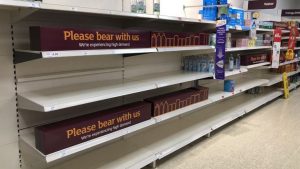 “A chill wind beckons, with fuel shortages and runaway inflation added to a list of woes that already included empty supermarket shelves, spiralling energy bills, a tax rise in the spring and an extraordinarily badly-timed cut to universal credit for the poorest families.” 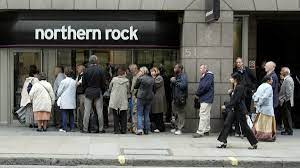 “How the natgas crisis emulates the Northern Rock crisis…

“…a fact largely missing from the coverage is just how closely the structural situation resembles the one that drove the collapse of Northern Rock in 2007, and which later catalysed the wider financial crisis of 2008… the natgas market… has a historical susceptibility to extreme price moves and volatility.”

“Norway hikes rates, becoming the first central bank in the developed world to do so.” 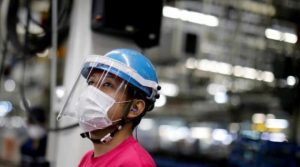 “Japan’s factory activity grew at the slowest pace in eight months in September as output and orders contracted, while that of the services sector remained in its downturn, underscoring the protracted impact of the coronavirus pandemic.” 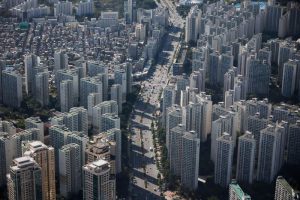 “Koreans have been borrowing more than ever before, and South Korean policymakers are increasingly worried the debt pile could become unsustainable as rates rise, hurting people’s purchasing power and long-term growth.”

“Subprime Lender Accused by SEC of Fraud on $100 Million Deal…

“The complaint alleges Collins and DiMeo included ineligible loans in the deal, extended loan repayment dates without borrowers knowing about it, and forgave payments due from delinquent borrowers.” 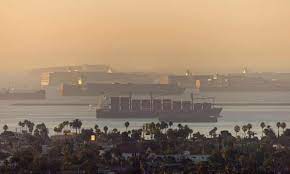 “A record number of cargo ships are stuck outside LA. What’s happening?

“Southern California is dealing with a traffic jam unlike any other, as a record number of container ships have been stuck waiting in the waters outside the ports of Los Angeles and Long Beach to unload cargo.” 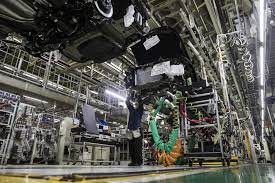 “The White House on Thursday will hold its second summit in five months with semiconductor manufacturers and buyers, in part to gain more clarity on the scope of the problem, senior administration officials said Wednesday.” 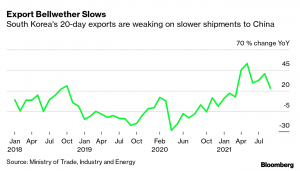 “China’s Evergrande saga threatens to cast a shadow on one of the economic engines of recovery: global trade, suggests key bellwether.

“The growth pace of South Korea’s exports almost halved in the first 20 days of September from the same period last month as shipments to China and semiconductor sales to rest of the world slowed significantly.” 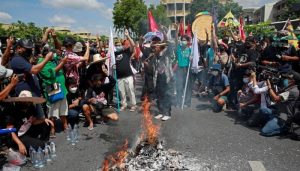 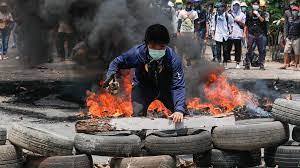 “The UN’s High Commissioner for Human Rights said on Thursday that Myanmar now “faces a vortex of repression, violence and economic collapse” as civilians come increasingly under attack.”

“Lebanon could run out of electricity within a week.

“Power cuts across Lebanon can currently last up to 23 hours a day, but state power company warns that fuel shortages could plunge the country into total darkness.” 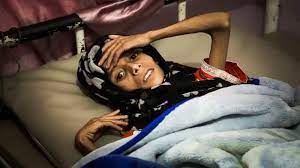 “The situation in Yemen, which has been torn apart by civil war, has been described as “rapidly deteriorating” by experts. The World Food Programme (WFP) has raised grave concerns about the number of people facing starvation over the coming weeks and months.” 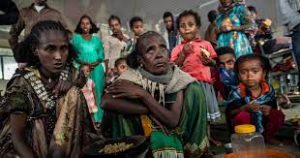 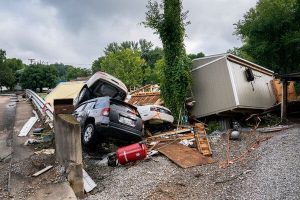 “A climate reckoning is coming for the world’s government debt.

“For years, climate scientists have warned about the ferocious bushfires and hurricanes that are now overwhelming many communities around the globe. Today, alarms are ringing about a related financial danger: risks lurking within government bonds, the biggest part of the global debt market.”