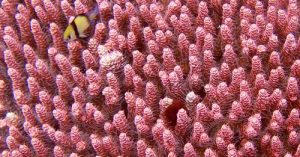 “Coral Reef Cover, Biodiversity, and Fish Catches Have Declined by Half Since the 1950s.

“Coral reefs around the world are under threat because of climate change, overfishing, pollution, and more… the findings show that the significant loss in coral reef coverage has led to an equally significant loss in the ability of the reef to provide basic services, including food and livelihoods.” 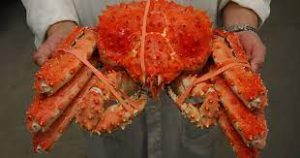 “All major Bering Sea crab stocks are down alarmingly this season, surveys indicate.

“Alaska’s Bering Sea crabbers are reeling from the devastating news that all major crab stocks are down substantially, based on summer survey results, and the Bristol Bay red king crab fishery will be closed for the first time in over 25 years.” 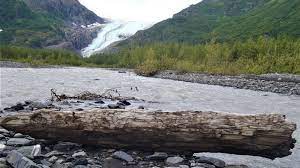 “Remnants of a grand forest that vanished 1,300 years ago have begun to reappear in Alaska’s Kenai Fjords National Park. The ancient trees that populated the forest are tumbling from the receding Exit Glacier, and they’re showing up along the banks of Exit Creek.” 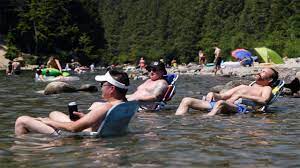 “A preliminary report from a panel of experts finds it was the deadliest weather event in this country’s history by a factor of three and thanks to climate change, it may happen again, sooner than later. The next worst weather incident was a heatwave in Montreal in 2010.” 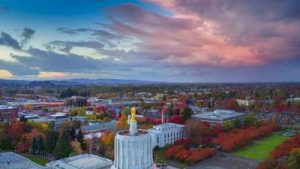 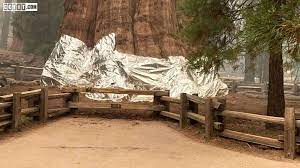 “Firefighters have placed special aluminum wrapping around the base of the General Sherman Tree, the world’s largest by volume at 52,508 cubic feet (1,487 cubic meters), as well as some other sequoias and buildings.” 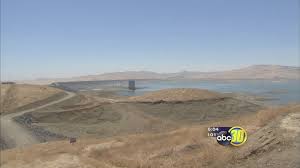 “Bay Area News Group photojournalist Nhat V. Meyer went out to the San Luis Reservoir in Merced County this week and took pictures in approximately the same places that he did in January 2019. The reservoir is one of the largest in California. The results are startling.” 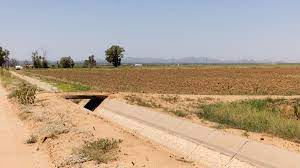 “The water situation is dire in the state of Arizona, which is facing its 22nd year of drought. Despite some relief from the annual monsoons, daily temperatures in the state are still hitting record highs, and local rivers are running dry.” 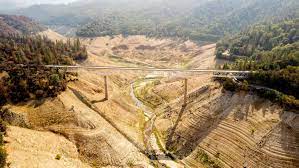 “Climate Scientists Forecast High Temperatures Into the Fall… The Western drought will likely expand eastward, spreading to nearly all of Texas, Oklahoma and Nebraska…

“Five states had their warmest June through August in 127 years of record-keeping.”

“The number of victims of flooding in La Mojana, Sucre [Colombia] rose to 36,000.

“The number of victims of flooding in the La Mojana subregion in Sucre continues to increase, while the emergency grows due to the currents of the Cauca River. The situation also occurs in the towns of the San Jorge subregion…” 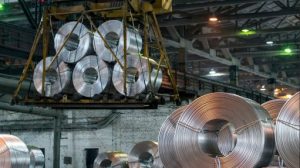 “Brazil’s worst drought in nearly a century is starting to show its potential damage to corporate results.

“Votorantim’s aluminum unit CBA, one of the country’s largest makers of the metal, said Thursday its Ebitda can dwindle by as much as 180-million reais ($34.2-million) in the second half of the year.” 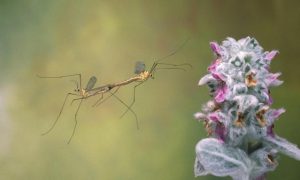 “Will we see record numbers of insects in Britain this autumn?

“… this year’s erratic summer weather – which saw heatwaves in England followed by weeks of warm but overcast conditions and sudden burst of torrential rainfall while Scotland and Northern Ireland basked in record temperatures – could cause an even bigger population explosion than usual.” 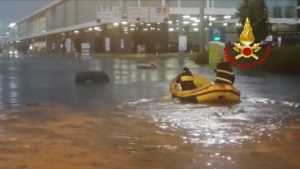 “Malpensa recorded a rainfall of 87 millimetres [3.4 inches] in one hour and 40 minutes, reports news agency ANSA which, by way of comparison, said the rainfall per month in April and May was 75 milllimetres.” 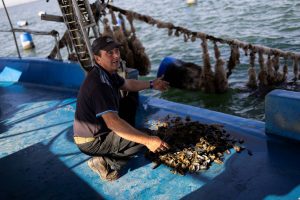 “Local authorities say about 50% of this year’s production was destroyed as Greece faced its worst heatwave in decades. About 90% of the baby mussel seed that would grow into next year’s production also died.” 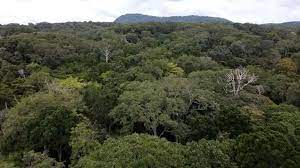 “Africa’s largest forest is at risk of deforestation as Gabon’s oil revenues plummet.

“Gabon, which has diligently cared for the forest for nearly three decades, says it will not be able to protect it from deforestation as the country’s oil revenues collapse in future years.” 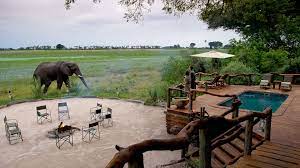 “Another heat record in Botswana:

“On 16th September the village of Tubu in the north of the country rose to 42.3C [108F] which is the new record of highest temperature ever in the country in September, 0.3C above the record set last year at the same place.” 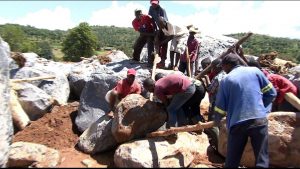 “Droughts or storms? The dire dilemma of Zimbabwe climate migrants.

“For many farmers who migrated to the country’s Eastern Highlands, hopes for a better life are turning into a nightmare amid tropical storms and cyclones.” 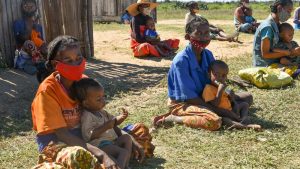 “Nothing to eat, nothing to plant. The last rain in Ifotaka fell in May, for two hours. Across Madagascar’s vast southern tip, drought has transformed fields into dust bowls. More than one million people face famine.” 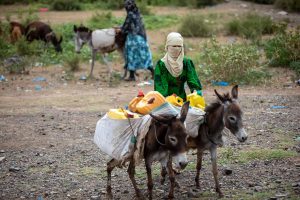 “Climate change, drought and the march to war.

“Climate change is now recognised as one of the main drivers and catalysts of wars across the world — especially in Asia and Africa. The impact of extreme weather in the form of a succession of droughts is one of the main factors that brought such a swift victory for the Taliban last month.” 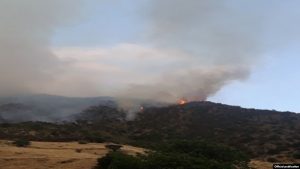 “Residents have joined firefighters to battle major wildfires in Ghaladash area of Meghri community. The local municipality had appealed to the community to join the firefighting efforts with SUVs and necessary equipment.” 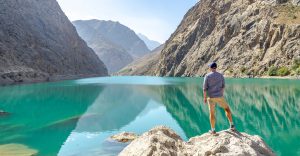 “It’s still very hot in Central Asia, a region which has seen record heat waves almost throughout the whole 2021. 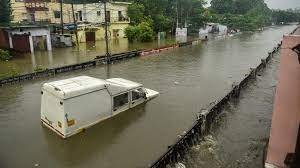 “Statewide, 14 people were killed and many hurt in rain-related incidents. The downpour brought life to a grinding halt in the state capital as roads caved in, trees fell, alleys got inundated and water entered houses.” 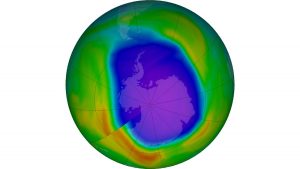 “”It’s still a matter of research to fully understand the connection between the ozone recovery and climate change, but we know that there is a coupling between ozone depletion and temperature,” Vincent-Henri Peuch, director of the European Union’s Copernicus Atmosphere Monitoring Service… told Space…” 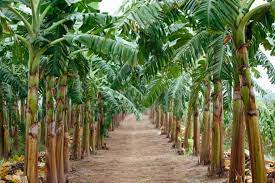 “Are we eating ourselves to extinction?

“…Consider these facts: the source of much of the world’s food – seeds – is mostly in the control of just four corporations; half of all the world’s cheeses are produced with bacteria or enzymes manufactured by a single company; one in four beers drunk around the world is the product of one brewer; from the US to China, most global pork production is based around the genetics of a single breed of pig…” 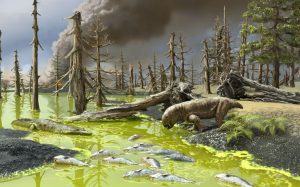 “A recent study published by an international team of researchers including Professor and Head of the Department of Geosciences Tracy Frank and Professor Chris Fielding, both newly arrived at UConn, has identified a new cause of extinction during extreme warming events: toxic microbial blooms.”

If you found value in this content, please help me continue this work by becoming a patron of my work via Patreon. And if you already are – thank you, it means a lot.