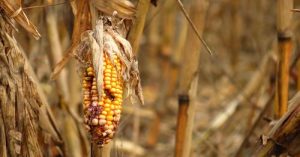 “Global weather disruptions, food commodity prices, and economic activity: A global warning for advanced countries.
⁠
“The world is expected to see a significant rise in the frequency, duration, and intensity of extreme weather events…
⁠
“…the consequences of climate change for advanced countries may be greater than previously thought, and the strong rise in food prices since the outbreak of COVID-19 could seriously impede the recovery.”
⁠
https://voxeu.org/article/global-weather-disruptions-food-commodity-prices-and-economic-activity 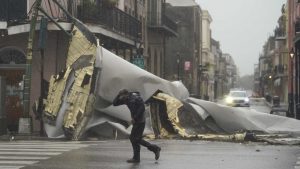 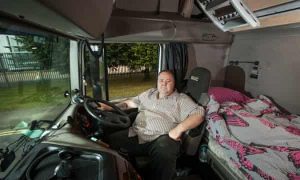 “Food, beer, toys, medical kit. Why is Britain running out of everything?
⁠
“…Poor pay and conditions for HGV drivers and the loss of many thousands of EU workers are plunging the UKs supply chain into crisis… It has led to dire warnings that the UK’s food system, which has been hit hardest by delivery delays and labour shortages, is in danger of reaching breaking point…”
⁠
https://www.theguardian.com/politics/2021/aug/29/food-beer-toys-medical-kit-why-is-britain-running-out-of-everything 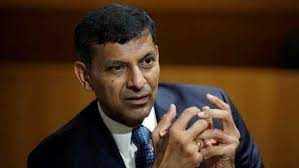 “Raghuram Rajan, the guru who foresaw the 2008 financial crisis, puts UK on red alert for potential troubles ahead.
⁠
“He said central banks would be watching prices closely in the next year and could be forced to raise interest rates rapidly if they felt inflation would spiral out of control. And he warned of a stock market sell-off if fund managers realised they no longer needed to plough money into higher-risk investments to generate a decent return.”
⁠
https://www.thisismoney.co.uk/money/markets/article-9935553/Guru-foresaw-2008-financial-crisis-puts-UK-red-alert.html 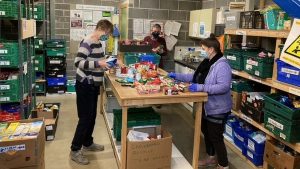 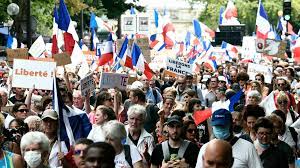 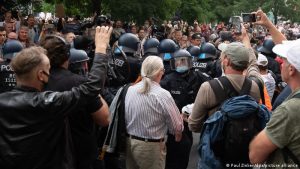 “Protests in Berlin for and against coronavirus restrictions.
⁠
“Protesters filled the German capital again on Saturday to demonstrate against the government’s coronavirus measures, despite bans against several gatherings.”
⁠
https://www.independent.co.uk/news/world/europe/berlin-protesters-police-stuttgart-b1910510.html 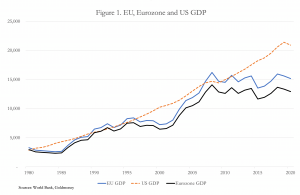 “Eurozone Finances Have Deteriorated… Eurozone nominal GDP is even lower than it was before the Lehman crisis. The Eurozone’s largest banks are over-leveraged, and their share prices question their survival.
⁠
“We should consider the political and economic consequences of a collapse of the Eurosystem.”
⁠
https://seekingalpha.com/article/4452416-eurozone-finances-have-deteriorated 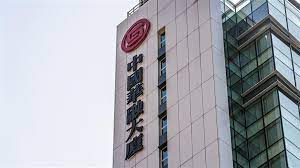 “Huarong Posts $15.9 Billion Loss as Leverage Hit 1,333 Times.
⁠
“China Huarong Asset Management Co. reported a record loss as leverage hit 1,333 times in 2020 in a long overdue annual report, just a little more than a week after it secured a government-orchestrated bailout to keep it from the precipice.”
⁠
https://www.bloomberg.com/news/articles/2021-08-29/huarong-posts-15-9-billion-loss-in-2020-flags-asset-sales 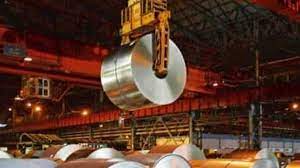 “China’s production of crude steel, half the world’s annual total, fell in July by the widest year-on-year margin since the 2008 global financial crisis…
⁠
“China’s leaders are caught between unleashing another wave of debt-fueled stimulus to propel the economy, or allowing demand to keep slumping, said the clean-energy center’s lead analyst, Lauri Myllyvirta.”
⁠
https://www.livemint.com/market/commodities/china-curbs-steel-output-but-familiar-economic-pressures-test-its-mettle-11630244830524.html 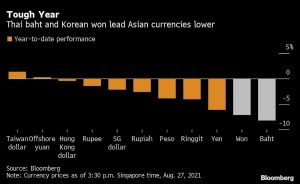 “Slumping Asian Currencies Face More Risk From Slowdown in China.
⁠
“From Covid risks to talk of a reduction in U.S. stimulus, there’s been no shortage of bad news for Asian currencies. An upcoming report on China’s manufacturing sector may add to the pressure.”
⁠
https://www.bloomberg.com/news/articles/2021-08-29/slumping-asian-currencies-face-more-risk-from-slowdown-in-china 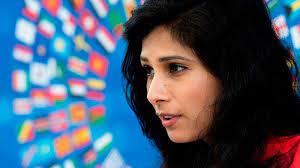 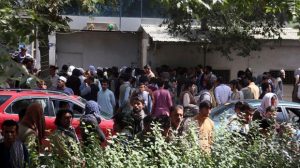 “Protest outside bank in Afghanistan as cash crisis deepens after Taliban seize control…
⁠
“Many people in Kabul have been unable to take money out of cash machines despite the Taliban declaring earlier this week that financial institutions would re-open… Long lines of people desperate to withdraw cash have formed at New Kabul Bank.”
⁠
https://www.independent.co.uk/asia/south-asia/afghanistan-bank-protests-taliban-evacuations-b1910487.html 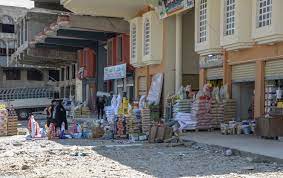 “Iraq’s Mosul struggles to rebuild without funds…
⁠
“Mosul, the country’s second city in Nineveh province, was the last major Iraqi bastion of the Islamic State group’s failed “caliphate” between 2014 and 2017… According to official sources, the cost of reconstruction for Nineveh would top $100 billion, a staggering sum for a country mired in an economic crisis.”
⁠
https://www.france24.com/en/live-news/20210829-iraq-s-mosul-struggles-to-rebuild-without-funds 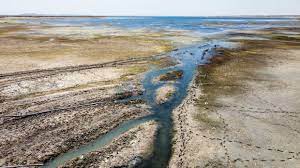 “‘Desert’: drying Euphrates threatens disaster in Syria…
⁠
“Aid groups and engineers are warning of a looming humanitarian disaster in northeast Syria… plummeting water levels at hydroelectric dams since January are threatening water and power cutoffs for up to five million Syrians, in the middle of a coronavirus pandemic and economic crisis.”
⁠
https://www.france24.com/en/live-news/20210830-desert-drying-euphrates-threatens-disaster-in-syria 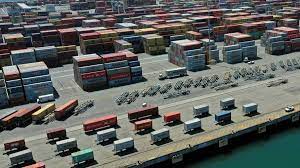 “U.S. Port Problems Reach Worst of Pandemic Amid Crush of Imports.
⁠
“The number of ships waiting to enter the biggest U.S. gateway for trade with Asia reached the highest since the pandemic began, exacerbating delays for companies trying to replenish inventories during one of the busiest times of the year for seaborne freight.”
⁠
https://www.bloomberg.com/news/articles/2021-08-28/u-s-port-problems-reach-worst-of-pandemic-amid-crush-of-imports 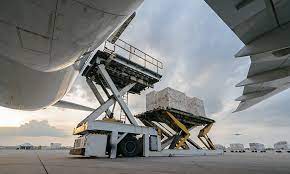 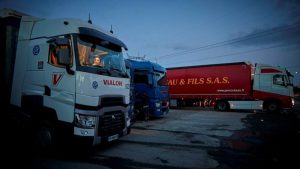 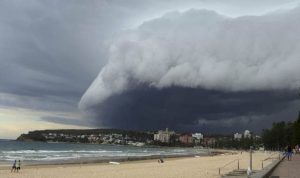 “An economic catastrophe is looming…
⁠
“Currently, interest rates are lower than inflation; a dangerous inflection point. Equities have ballooned… When rates rise, there is going to be some severe economic heartburn as servicing costs quickly consume household budgets… The inevitable rise in rates will cause asset and equity prices to fall, causing panic and fear.”
⁠
https://www.stuff.co.nz/business/opinion-analysis/300392364/an-economic-catastrophe-is-looming 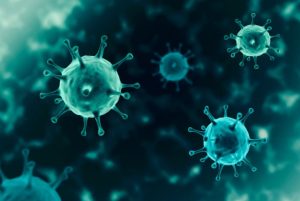 “New COVID variant detected in South Africa, most mutated variant so far… with concerns that it could be more infectious and evade vaccines, according to a new preprint study…
⁠
“While first detected in South Africa, C.1.2 has since been found in England, China, the Democratic Republic of the Congo, Mauritius, New Zealand, Portugal and Switzerland.”
⁠
https://www.jpost.com/health-science/new-covid-variant-detected-in-south-africa-most-mutated-variant-so-far-678011