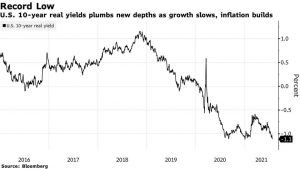 “The returns investors expect to earn after inflation on the world’s most important government bonds have reached a record low in a fall that has had sweeping implications across global markets.

“Real yields in the eurozone also traded at all-time lows on Monday… Negative real yields pose a big problem for pension funds and other long-term asset allocators that are also grappling with equity markets trading at high valuations.” 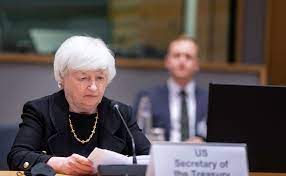 “The Dearth-of-Safe-Assets Era Is Over. Why a glut of Treasuries and other “risk-free” investments could be an even bigger problem for the economy…

“…if we’re now facing a safe-asset glut, rates will rise, and so will the cost of all the new debt, and the obligations we already have will suddenly become much more expensive.” 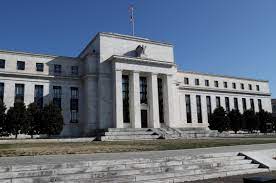 “A U.S. Federal Reserve divided over how to respond to fast-rising prices meets this week with the fresh complication of increased coronavirus infections and a global supply chain that, far from sorting out its problems, may be headed for more inflation-inducing trouble.” 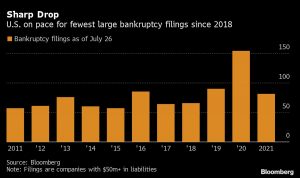 “The number of large U.S. bankruptcy filings is being suppressed in part by debt exchanges that often amount to short-term financial bandages, according to Jordana Renert of law firm Lowenstein Sandler.” 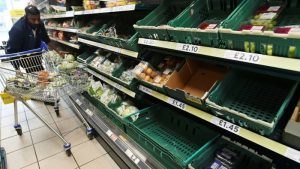 “UK’s economy ‘not out of the woods’ after lockdown, Bank of England policymaker warns…

“Jan Vlieghe said the UK was still grappling with the Delta variant of the virus and it was unclear what impact the removal of government support would have on an economy still struggling to return to pre-crisis levels of output.” 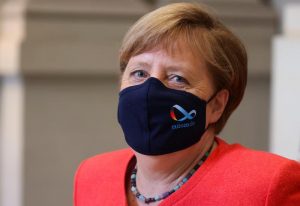 “‘Massive slowdown’ threatens Merkel as Germany battles delta surge… The delta variant has set back hopes of a German recovery as Europe’s economic powerhouse faces the prospect of new restrictions and a “massive slowdown”. 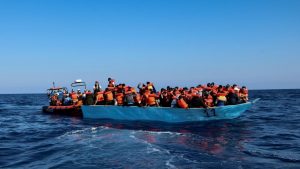 “…in the next few days, the situation could progress from strained to intolerable. As weather forecasts announce calm seas, this could significantly incentivize migrants to depart from Tunisia toward the Italian shores.” 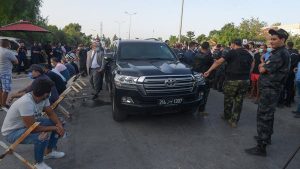 “‘We are all kind of scared’: After president takes over all of government, Tunisians wonder what’s next…

“Tunisian army personnel surrounded the national parliament building in Tunis as protestors faced off, some cheering President Kais Saied ― who just deposed his government and took control of all branches of power ― and others decrying his actions as a coup.” 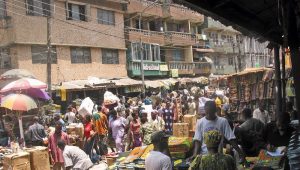 “…Not just is unemployment at unusual highs. A worsening security situation and a government clearly hostile to private sector activity have halted investment of any sort in the economy.” 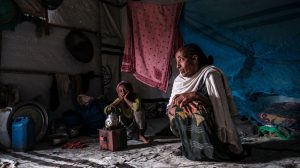 “Protesters Block Ethiopia Rail Link After Clashes Leave 300 Dead… The blocked trade route risks further damage to Ethiopia’s economy, which is already struggling to deal with the impact of the coronavirus pandemic and a nine-month conflict in its northern Tigray region.

“Ethiopia relies on Djibouti’s port and transport-related infrastructure for 95% of its maritime trade.” 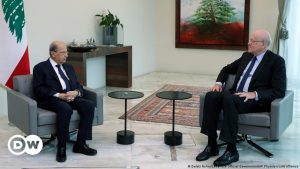 “Protesters had demanded the selection of a figure removed from the political elite, but the Lebanese parliament instead named a billionaire tycoon, Najib Miqati, who had led the country twice before, with little success, and was accused by a state prosecutor in 2019 of embezzlement…” 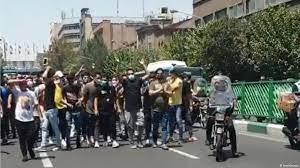 “At least five people have been killedover the previous days during protests in Iran over water and power shortages. Online videos showed protesters marching down major streets in Iranꞌs capital, Tehran, on Monday.” 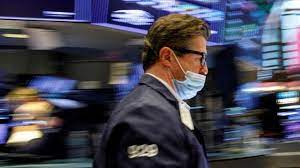 “Shares of Chinese companies listed in the US have seen their biggest two-day fall since the 2008 financial crisis. The Nasdaq Golden Dragon China Index, which follows the 98 biggest US-listed Chinese stocks, has fallen by almost 15% in the last two trading sessions.

“The index has now plummeted by more than 45% since hitting a record high in February.” 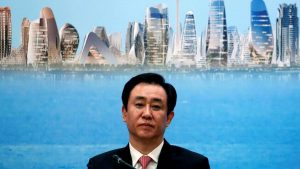 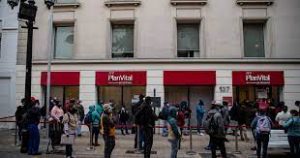 “Chileans tapped into pensions to survive the pandemic – now what?

“Chile’s government has allowed people to withdraw funds from their pensions to weather the coronavirus crisis, but the decision could leave millions without a lifeline in old age.” 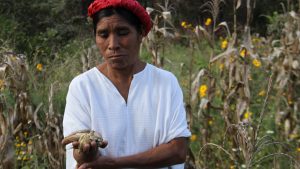 “A hunger crisis forces Guatemalans to choose: migration or death…

“What was once seasonal hunger is becoming an almost permanent condition here. Those who can afford to are fleeing to the United States, where the number of migrants attempting to cross the southern border has reached a 20-year high in the first six months of 2021.” 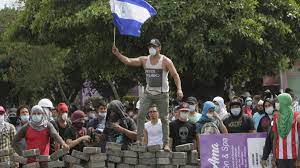 “Crises in many Latin American countries add up to a historic immigration crisis in the U.S…

“The desperate people you see on your television screen trying to reach the United States have traveled over 2,100 miles to get here. They come from Central America in countries like El Salvador, Nicaragua, Honduras and Guatemala.” 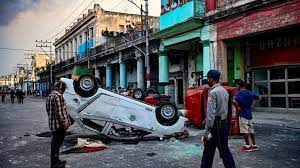 “Crises this month in Cuba and Haiti, unpredictable populist presidents, environmental destruction and a migration crisis in Central America are competing for the attention of a US president who would prefer to spend his political capital at home.” 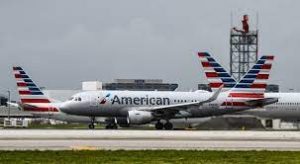 “American Airlines warns about jet-fuel shortages around the U.S., asks pilots to conserve…

“The carrier said airlines, including American, have experienced the delays due to a lack of truck drivers, trucks and fuel supply.” 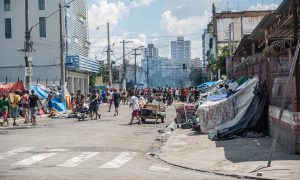 “While the whole world is being affected by a sharp increase in social pressures, Coface assessment particularly flags impact of unemployment in Europe and United States. Deteriorating living standards and purchasing power amid coronavirus, as well as a rise in inequalities, are cited as reasons behind worsening global social risk index.”

You can read the previous ‘Economic’ thread here. I should be back tomorrow with a ‘Climate’ thread but I’m seeing my parents for the first time since Christmas 2019 this week, so please forgive me if I miss a day or two.