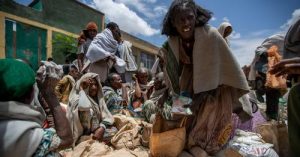 “The economic fallout of the public health emergency, conflict and climate change has deepened the plight in existing hotspots and established “new epicentres of hunger”, a report finds.” 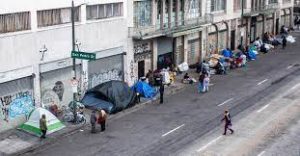 “The Bond Market Is Telling Us to Worry About Growth, Not Inflation [US economy]…

““The overriding concern being reflected in the bond market is that peak growth has been reached, and the benefits from fiscal policy are starting to fade,” said Sophie Griffiths, a market analyst…” 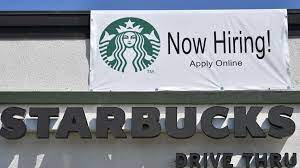 “The number of Americans filing new claims for unemployment benefits rose slightly last week but continuing claims dropped, another indication that the labor market recovery from the COVID-19 pandemic continues to be choppy.” 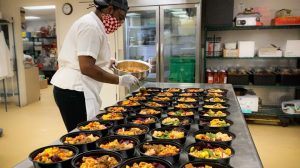 “Fast-food workers will strike in nine cities to demand a higher wage, according to Fight for $15, the worker advocacy group which organized the strikes.” 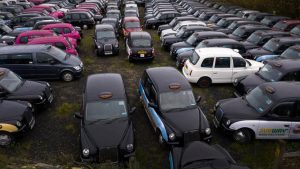 “Just under 14,000 traditional taxis are left on the capital’s roads following the disruption to normal life caused by the pandemic… drivers blamed ministers for failing to step in.” 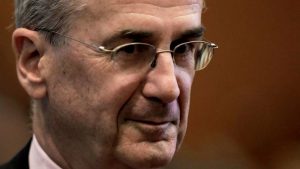 “The governor of France’s central bank on Friday told President Emmanuel Macron that the country’s heavy public debt, bloated by spending to safeguard jobs and growth during the pandemic, posed a challenge to the economy but could not be cancelled.” 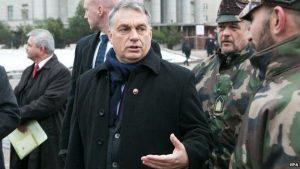 “Europe is becoming a right-wing continent.

“…the overall political climate in Europe has been trending rightward for some time. After the financial crisis, and the austerity that followed, the traditional left-wing parties began to collapse, and more nationalist and extreme-right alternatives to the mainstream…” 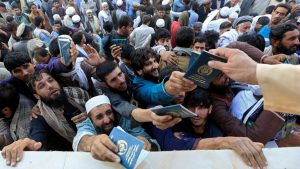 “They also complained that a small group of powerful countries within the European Union continue to call the shots without input from smaller or less wealthy member states.” 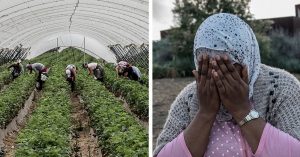 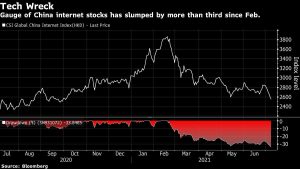 “For weeks now, optimists have said China’s tech crackdown has been priced in by the stock market. A fresh round of regulatory angst has shaken that thesis to its core.” 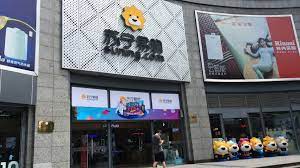 “Corporate debt defaults in China have soared to record levels as Beijing allows companies choking on excessive debt to go belly up.

“Chinese corporate bond issuers defaulted on about 116 billion yuan ($18 billion) in the first six months of 2021, the highest figure for any January-June period. The missed payments are alarming foreign investors…” 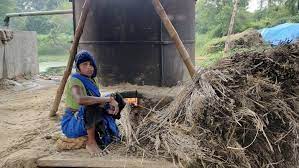 “The coronavirus and a lockdown aimed at stopping it last year saw millions of people thrown out of jobs in cities and towns and forced back to their villages, and ever higher levels of debt.” 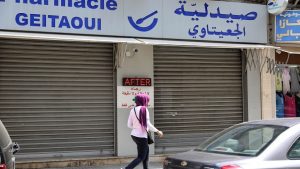 “Pharmacies went on strike over medicine shortages and two major power stations ground to a halt for lack of fuel Friday in crisis-hit Lebanon, in the latest sign of economic collapse.” 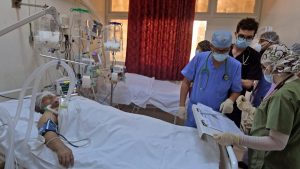 “A spokeswoman for the Tunisian Ministry of Health said on Thursday that the country’s healthcare sector is on the verge of collapse, with intensive care units full and medical staff exhausted as the coronavirus continues to spread.” 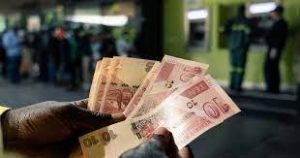 “The ZW$50 note, worth $0.60 on the prevailing bank rate, is expected to do little to stop rising inflation, stabilize prices, or improve Zimbabwe’s economic prospects. Previous injections of ZW$10 note and ZW$20 notes have failed to ensure economic stability…” 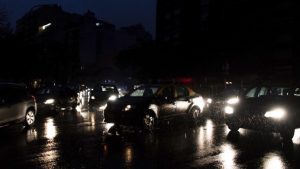 “The economic cost of a regional power outage in Central America on Wednesday was estimated at around $18.2 million… 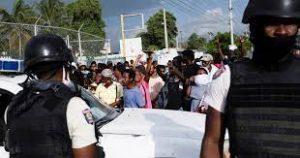 “Political Crisis in Haiti Deepens Over Rival Claims to Power.

“Despite the interim prime minister’s claim that he is in charge after the president’s assassination, a volatile political situation poses yet another challenge to democracies in the Western Hemisphere.” 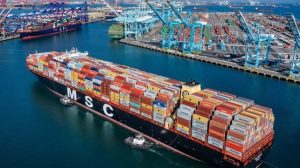 “The spot rate for a 40-foot container from Shanghai to Los Angeles increased to $9,631, up 5% from the previous week and 229% higher than a year ago, according to the Drewry World Container Index published Thursday.” 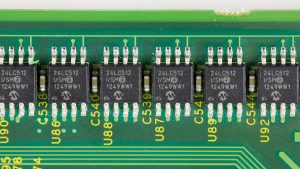 “‘There is no end in sight’: everything to know about the great microchip shortage.

“How bad is the shortage? “Never seen anything like it,” Tesla’s Elon Musk tweeted last month. Since late 2020, the world has been facing an unexpected dearth of microchip… found in practically every manufactured device with a battery or a plug…” 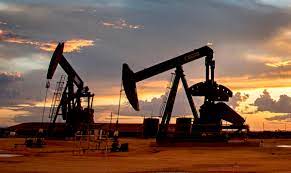 “Global energy demand fell the most since World War-II during 2020… According to the BP Statistical Review of World Energy 2021, world energy demand is estimated to have fallen by 4.5 per cent in 2020.”

[This may seem like a small percentage but the global economy is a growth-dependent entity that requires an ever-rising throughput of energy and is highly sensitive to perturbations in that flow.] 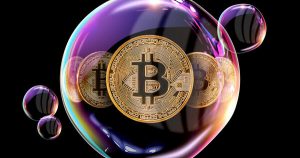 “How a bubble in bitcoin could lead to hyperinflation…

“To avoid serious social and political discontent, leading to unrest and ultimately sociopolitical breakdown, the authorities will have to burst the bitcoin bubble before its macroeconomic importance becomes much greater. The similarity with bank runs is rather clear.”

“The Big Binge: Since the start of the pandemic, central banks in the U.S., Europe and Japan have been on a $9 trillion spending spree that’s turned them into the ultimate market whales with combined assets of $24 trillion…

“Printed in $1 notes, that would make more than six stacks reaching from the Earth to the Moon.”

You can read the previous ‘Economic’ thread here. I have to be away from my office Monday through Wednesday next week but I’ll have a quick look at the climate tomorrow for you. I’ll probably pick up again with the climate on Thursday as that’s where the really big stories are right now.

Let me also just take this opportunity to thank all my Patreons and anyone who has donated. It is enormously appreciated and helps incentivise me to keep grinding these out, even on days when I’m swamped or knackered.