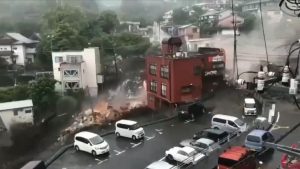 “Prime minister Yoshihide Suga told reporters 19 people had been rescued, while officials warned that the number of those unaccounted for may rise.

“‘The area is still having heavy rainfall, but arduous rescue efforts will continue,’ he said. ‘Please act as quickly as you can to stay safe.'” 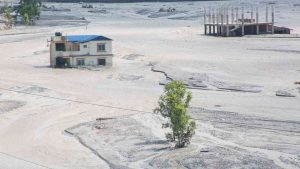 “Despite knowledge of the changing climate and the risks that the country faces, little has been done to prepare in the last few months.” 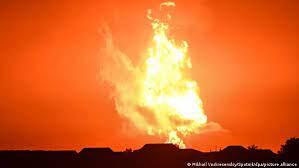 “A strong explosion has shaken the Caspian Sea area where Azerbaijan has extensive offshore oil and gas fields.

“The cause of the blast, which caused a column of fire to rise into the sky late on Sunday, was not immediately determined, but the state oil company Socar said preliminary information indicated it was a mud volcano.” 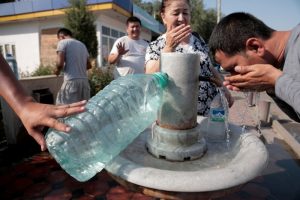 “Uzbekistan preparing for heatwave… The air temperature in Uzbekistan is forecast to rise to 46°C [114.8F] from July 6-8, no precepitations are expected in those days across the country.

“The government has been tasked to adopt immediate measures to protect health of citizens and prevent possible emergencies in connection with heatwave.” 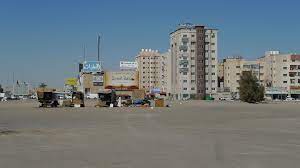 “The temperature in the Northern Kuwaiti city of Al Jahra touched 53.5°C [128.3F], making Kuwait one of the hottest cities in the world.

“Last Saturday, Nuwaiseeb, south of Kuwait City bordering Saudi Arabia, recorded the highest temperature in the world, with a record [for that station of] 53.2°C…” 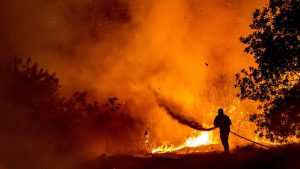 “Four killed in Cyprus as ‘most destructive’ forest fire rages.

“Four people have been found dead as a huge fire raged for a second day in Cyprus, razing tracts of forest in a blaze one official called the worst on record.”

“The Greek island of Kefalonia has to deal with extensive forests and wildfires on Saturday. The fire broke out after a 10-day heatwave and prolonged drought. Several villages had to be evacuated.”

“Fierce forest and wildfires erupted in Russia’s Yakutia, mainly in eastern Siberia… A state of emergency is in force in the sparsely populated region.

“The environmental organization Greenpeace sent volunteers to the area, in order to protect the national park with the famous Lena pillars…” 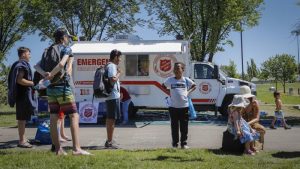 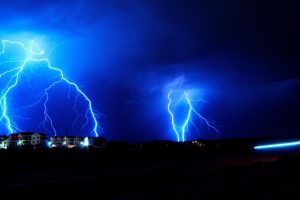 “Lightning strikes in Western Canada over the past two days soared nearly tenfold from the same time a year ago, triggered in part by a record-breaking heat wave, meteorologists said, warning of more strikes over the weekend that could further stoke forest fires fanned by high winds.” 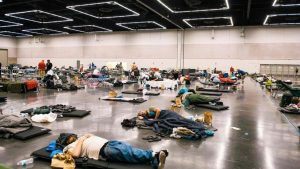 “Johan Rockström, the director of the Potsdam Institute for Climate Impact Research, said the recent extreme weather anomalies were not represented in global computer models that are used to project how the world might change with more emissions.” 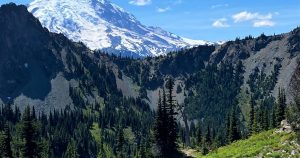 “A torrent of melted snow has flooded rivers and streams near Mt. Rainier following record-setting heat throughout Washington.

““We had a huge amount of snowmelt over a short period of time,” said Kevin Bacher, a spokesman for Mt. Rainier National Park. “Our snowpack, which had been running a little bit above average up until about a week or so ago, suddenly plummeted and now we are below average.”” 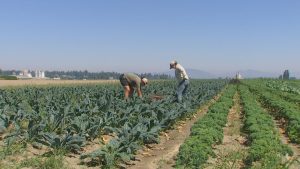 “Farmers in eastern Washington, a leading agricultural region, face a blow to harvests. Amid the heat wave, others trying to cool down are diving into canals or just seeking refuge in the shade.”

“‘They died trying to get to water’: Rancher who lost his herd to wildfire has a dire warning. 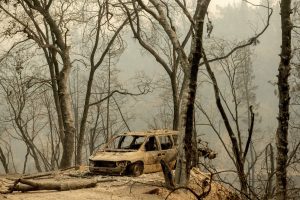 “He had 10 minutes to flee the Salt fire [California]. Now his home is gone…

“Junkersfeld’s home [in Cascade Cove] and all of his family’s belongings were reduced to ashes.

“The flames had spared only their brick chimney and a detached garage. Seven neighbors also lost their homes.” 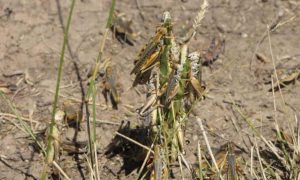 “A scourge of the Earth’: grasshopper swarms overwhelm US…

“A massive population of grasshoppers is proliferating in the sweltering American west, where a deep drought has made for ideal conditions for grasshopper eggs to hatch and survive into adulthood.” 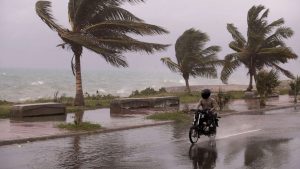 “Cuba evacuated 180,000 people in its southern region on Sunday, amid fears that Tropical Storm Elsa could unleash heavy flooding after battering several Caribbean islands and killing at least three people.” 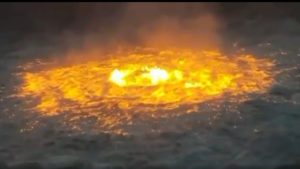 “Bright orange flames jumping out of water resembling molten lava was dubbed an “eye of fire” on social media due to the blaze’s circular shape, as it raged a short distance from a Pemex oil platform early on Friday.”

“A long drought that has affected two-thirds of Mexico could worsen in the coming weeks, as forecasts warn of high temperatures, damage to crops and a shortage of water supplies in some areas, including the populous capital. 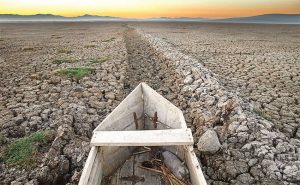 “At Lake Cuitzeo, 30 kilometers from the state capital Morelia, fishboats now lie on the lake’s dry bed, which has become a shortcut for motorists.” 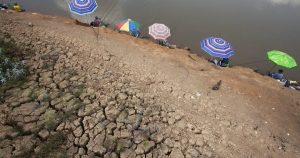 “Several regions of Brazil, including its richest state, Sao Paulo, are in the midst of severe drought. Many areas are experiencing some of the driest conditions seen in decades, as the the drought also threatens the country’s energy supply.” 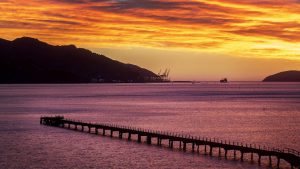 “…figures from the National Institute of Water and Atmospheric Research’s (NIWA) show the average temperature for June was 2C warmer than usual, with twenty-four locations around the country hitting their own record highs.” 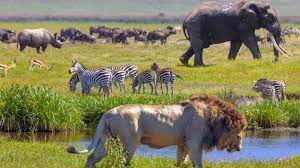 “Biodiversity loss is a risk to the global financial system.

“…climate change and biodiversity loss are now often referred to as the “twin crises” facing the global financial system and awareness of the role the financial sector plays in this is rising swiftly.” 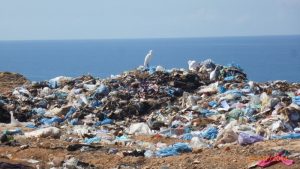 “Current rates of plastic emissions globally may trigger effects that we will not be able to reverse, argues a study by an international team of researchers… The researchers said that plastic is a “poorly reversible pollutant”, both because of its continuous emissions and environmental persistence.”