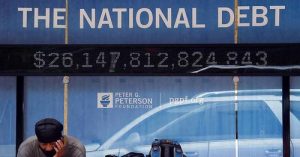 “We are thus left with the worst of both the stagflationary 1970s and the 2007-10 period. Debt ratios are much higher than in the 1970s, and a mix of loose economic policies and negative supply shocks threatens to fuel inflation rather than deflation, setting the stage for the mother of stagflationary debt crises over the next few years…

“…this slow-motion train wreck looks unavoidable… The stagflation of the 1970s will soon meet the debt crises of the post-2008 period. The question is not if but when.” 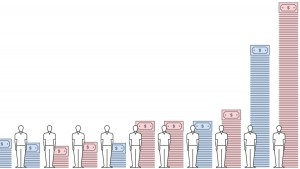 “National debt per American piles up after coronavirus, Great Recession and tax cuts… Since the turn of the century, the amount of debt per person has more than tripled.

“The U.S. national debt will soon surpass the levels not seen since World War II and remain elevated for years to come…” 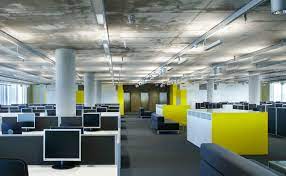 “Instead of heading back to the office in the wake of the Covid pandemic, employees may quit instead. In what’s being called the “Great Resignation,” 95% of workers are considering changing jobs, according to a report by Monster. com.” 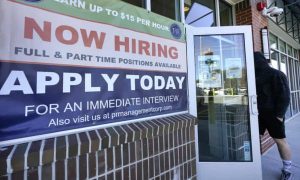 “There are around 10 million unemployed Americans and over 9 million open positions. But most people aren’t urgently seeking out those jobs… For the first time in decades, workers have the power to be choosy.” 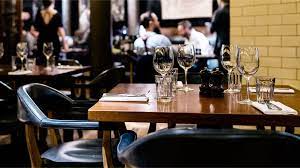 “British companies are finding it more difficult to fill jobs as they expand hiring following a loosening of lockdown rules, a friction that may weigh on the strength of the recovery.” 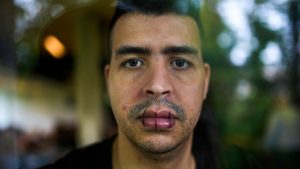 “Belgium: Hundreds of migrants go on hunger strike – with some stitching their mouths shut…

“This week, some participants stitched their mouths shut and are only accepting small amounts of liquids through straws, others are unable to stand up because they have become too weak.” 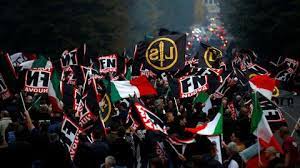 “Why is there a growing far-right threat in Italy?

“Earlier this month, Italian police foiled an extremist right-wing plot to bomb a NATO military base in the country and Italian authorities have expressed growing concern that right-wing extremism is becoming increasingly common.” 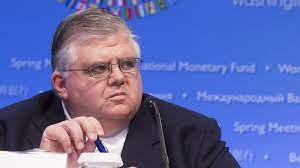 “Worst yet to come for developing economies, BIS warns.

“Developing countries have yet to feel the full economic impact of the coronavirus crisis but will not be able to rely on the world’s leading central banks for support as they scale back their pandemic-era stimulus, the head of the Bank for International Settlements has warned.”

“Brazil’s unemployment rate held steady at a historic high of 14.7% in the three months through April, figures showed on Wednesday, with the rate of deterioration in the labor market continuing to slow gradually…” 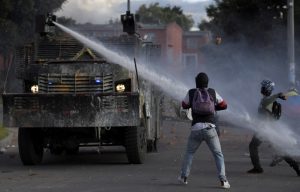 “Anti-government protesters and police traded blows in demonstrations across Colombia that marked two months of unrest in which more than 60 people have died. Colombia has been rocked by protests since April, following opposition to a proposed tax hike…” 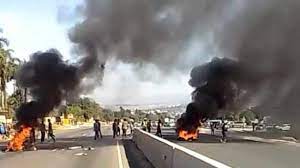 “Government forces in the southern African kingdom of eSwatini fired gunshots and tear gas on Tuesday to break up protests calling for reforms to its system of absolute monarchy, witnesses said.” 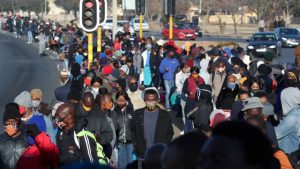 “Employment statistics released this month have shown that more young people than ever are out of work in South Africa… 74.7% of school-leavers under the age of 24 are either looking for a job or have given up looking for a job…” 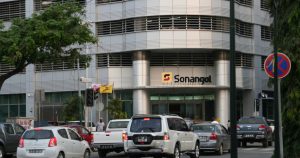 “Angola has accumulated around $1 billion in debt to Western oil companies operating its oilfields, with the bill prompting the African country’s recently launched sale of stakes in its flagship offshore blocks, three industry sources told Reuters.” 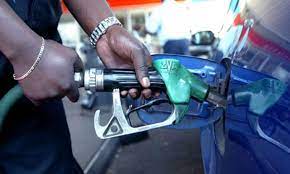 “The Federal Government may have spent about N1 trillion subsiding 102 million litres of Premium Motor Spirit (PMS) in the couple of months, as prevailing challenges push operators in the downstream sector of the nation’s petroleum industry towards liquidity crisis.” 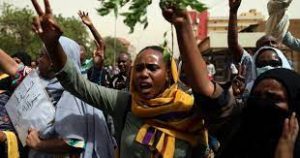 “Public discontent has mounted over the reforms, backed by the International Monetary Fund (IMF), that slashed subsidies on petrol and diesel, more than doubling their price.” 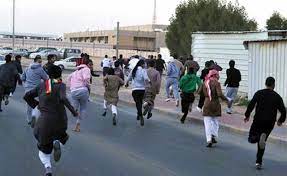 “Kuwait to deport residents who take part in protests.

“The coronavirus pandemic has forced millions of Syrian refugees living in Turkey deeper into poverty, with many having to take on large debts to survive… Turkey is host to almost 4 million refugees, the vast majority of them Syrians escaping the decadelong conflict back home.” 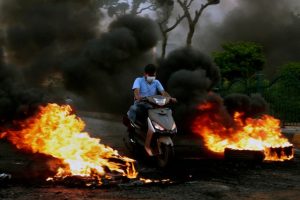 “Gunmen take to streets in Lebanese city over economic crisis.

“Gunmen have taken to the streets in Lebanon’s northern city of Tripoli, firing in the air and at times throwing stones at soldiers amid rising anger at power cuts, fuel shortages and soaring prices.” 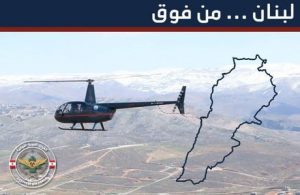 “The Lebanese army will start offering tourists helicopter joyrides this week in a bid to boost the coffers of one of the crisis-hit country’s key institutions.

“An economic crisis that the World Bank describes as likely one of the world’s worst since the 1850s has hit the Lebanese military hard, leaving it struggling to pay troops enough to live on.” 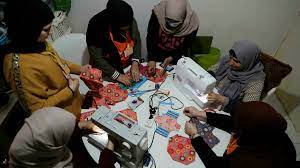 “With prices soaring in crisis-hit Lebanon, Sherine can no longer afford sanitary pads. So instead each month, she is forced to make her own using baby nappies or even rags.” 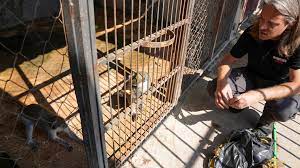 “Japan and China’s manufacturing activities are taking the hit from the worldwide shortage of semiconductors, with both countries reporting declines that might compromise their nascent recoveries.” 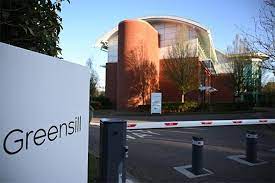 “Lenders have struggled with low profitability since the global financial crisis, and the introduction of negative rates by the ECB in 2014 has added more pressure to the sector’s performance. Negative interest rates have eradicated the key competitive advantage of banks, namely the benefit of cheap, stable funding in the form of retail deposits.” 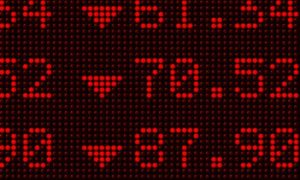 “…the U.S. was much less prepared for the shock of the pandemic than it could have been.

“A rush to cash triggered runs on certain money-market mutual funds, threatened the flow of credit to everyone from homebuyers to municipalities, and …caused the prices of Treasury securities to fall sharply. The Treasury and the Federal Reserve had to go to extreme lengths and pledge trillions of dollars to restore stability.”