“The Stimulus Boom Is Already Over: Now Comes Stagnation… 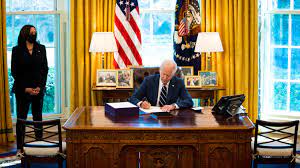 “The diminishing returns of stimulus plans are evident. A $20 trillion fiscal and monetary boost is expected to deliver just a $4 trillion real GDP recovery followed by a rapid return to the historical trend of GDP growth this will likely lead to new record levels of debt, weaker productivity growth and slower job recovery. The pace of global recoveries since 1975, according to the OECD shows a weaker trend…

“The idea that hundreds of magnificent and profitable projects will suddenly appear is also questionable. It is very difficult to believe that, suddenly, thousands of profitable and job-creating projects will appear when they were not carried out in recent years with interest rates at historic lows, unlimited liquidity and growing investment appetite.” 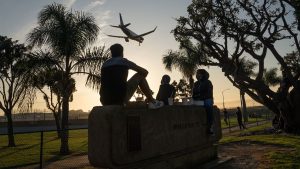 “One in five young Americans [equivalent to 3.8 million people] are neither working nor studying because of COVID job losses and campus shutdowns – as experts warn worrying phenomenon could trigger economic misery and even riots.

“That’s a 24 percent increase from the prior year, according to a report from the Center for Economic Policy and Research.” 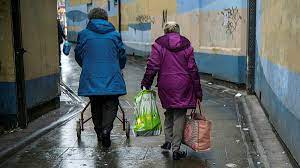 “Almost a fifth of pensioners in the UK are living in poverty, the highest number since 2012, according to an analysis of government figures…

“About 2.1m people are living in poverty after paying their housing costs, of which about 1.1m are living in severe hardship. People aged over 85 are most affected, and women are worse affected than men…” 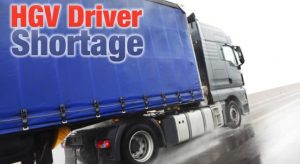 “The UK government has held emergency talks with retailers, logistics groups and wholesalers as a shortage of lorry drivers threatens to leave gaps on supermarket shelves.” 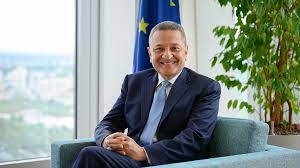 “The European Central Bank should retain the exceptional flexibility of its emergency bond buys after the current crisis, ECB board member Fabio Panetta said on Monday, setting the stage for potential conflict with more conservative policymakers.” 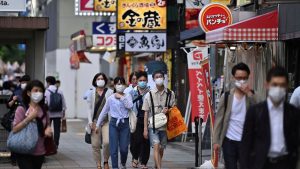 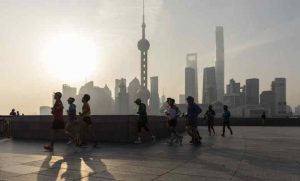 “These charts show the dramatic increase in China’s debt…

“Beijing identified the ballooning debt pile as a potential threat to economic stability, and in recent years tried to reduce the country’s reliance on debt for growth. But that deleveraging effort came to a pause for much of last year due to Covid-19.” 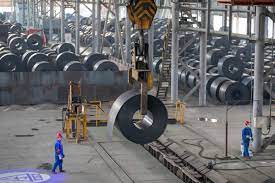 “Sliding Demand For Steel Points To A Slowdown In China’s Economy… Coking coal inventory was also said by Mysteel to have reached “dangerously” low levels in certain parts of the country due to faltering domestic and Mongolian supply.

“Not mentioned by Macquarie is a Chinese government ban on importing Australian coal, a market distorting event which has played a role in driving the coking coal price to more than $300 a ton for the first time in four years.” 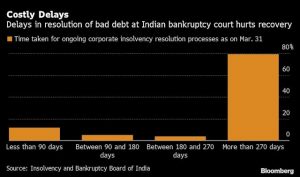 “A bad bank in India that’s expected to launch this month may help reduce one of the world’s worst bad-loan piles but market participants say it’s a long path ahead.” 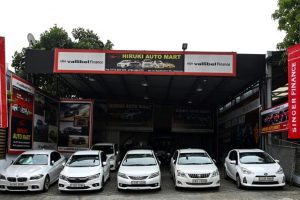 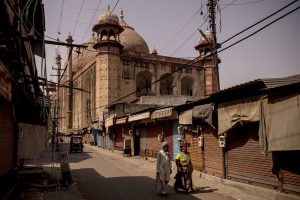 “South Asia’s reliance on state-led development is concealing vulnerabilities to growing levels of unsustainable debt that could lead to financial crises, the World Bank warned.

“Governments in the region, including India and Pakistan, are exposed to the risk of “hidden debt” via funding guarantees by state-owned banks and enterprises, as well as public-private partnerships…” 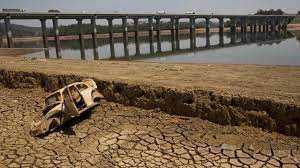 “Water Crisis Is Compounding an Inflation Time Bomb in Brazil.

“Brazil’s worst water crisis in nearly a century is fueling inflation that’s reverberating through the economy, posing an additional challenge for the central bank and for President Jair Bolsonaro’s re-election bid.” 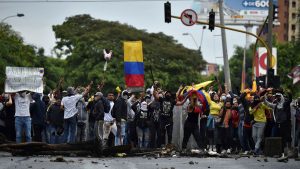 “Colombia’s central bank is set to hold its benchmark interest rate despite mounting inflation risks fueled by domestic unrest, even as other Latin American economies tighten monetary policy or signal they’re about to do so.

“The seven-member board of the bank will hold its key rate at a record low of 1.75%, according to all 19 economists surveyed by Bloomberg.” 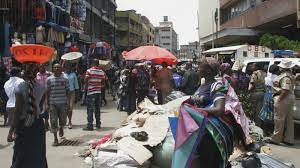 “Last week was a scary one for millions of Nigerians who have been impoverished by the government’s rising appetite for easy money, including debt, and missteps of statecraft.” 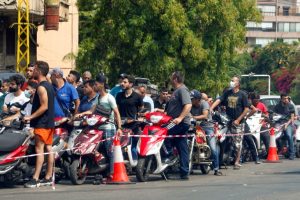 “Crises-hit Lebanon over the weekend teetered on the verge of complete chaos driven by the Lebanese pound’s dramatic nosedive against the dollar that sent agitated Lebanese to the streets across the country, blocking highways with burning tires in Beirut and other areas and attacking public utilities to protest the deteriorating economic conditions.” 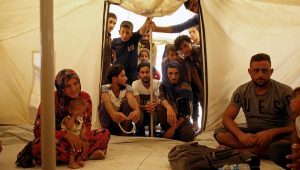 “Syrians return to camps seeking aid as economic crash bites… ‘There’s no difference between being in a camp or being outside of one.’…

“… in recent months, Syria’s economy – already ravaged by war, corruption, COVID-19, Western sanctions, and a banking collapse in neighbouring Lebanon – has been deteriorating.” 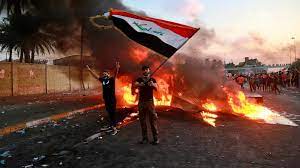 “Iraq Needs a Grand Bargain to Halt Its Downward Spiral…

“Such a grand bargain will require negotiating with tough partners who are already in a more advantageous position. The next Iraqi prime minister should be prepared for such an undertaking, as it will be one of the last opportunities to turn the country around from its current state of economic decline, insecurity and social unrest.” 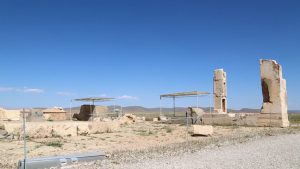 “Escalating economic pressure combined with multilateral sanctions imposed on Iran have led to a spate of robberies from royal tombs and widespread looting of Iran’s historical cultural sites.” 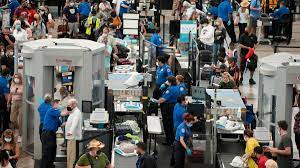 “…while the number of airline passengers could remain well below pre-Covid levels for years to come, worker shortages, flight cuts and an influx of unruly passengers are already pointing to a very rocky recovery ahead for U.S. airlines.” 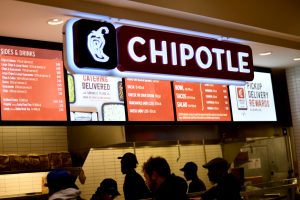 “The problem is not typically a scarcity of the product itself. Rather, networks of cargo ships, trains and trucks are buckling under the ongoing stress from the pandemic – which also caused facility closures and reduced labor at farms, factories and warehouses and contributed to shortages of everything from meat and cooking oil to plastic and glass packaging.” 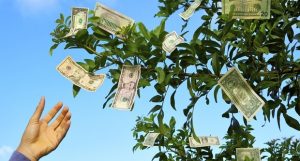 “Are we moving into a Modern Monetary Theory (MMT) world where total debt effectively no longer matters?

“…I think we are moving there by stealth. Where we are now, in terms of the size of the balance sheet, it is probably the only thing they have got left to try – particularly if we were to move into another period of volatility, another crisis.” 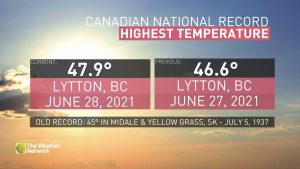 “This is how climate change could impact the global economy.

“Climate change could wipe off up to 18% of GDP off the worldwide economy by 2050 if global temperatures rise by 3.2°C, the Swiss Re Institute warns.”

[Trying to frame climate and eco-breakdown in terms of reduced GDP is like worrying that a terminally ill cancer-patient’s exercise regimen is going to take a hit.]