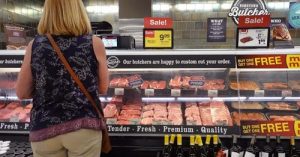 “A key measure of U.S. inflation rose sharply again in May and showed prices rising at the fastest annual pace since 2008, signalling consumers can expect to pay more for goods and services over the summer as the economy recovers from the pandemic.

“The so-called PCE prices index climbed 0.4% in May to mark the third straight big increase… Over the past year consumer prices have shot up 3.9%, reflecting the biggest gain since 2008 when oil prices hit a record high of $150 a barrel.” 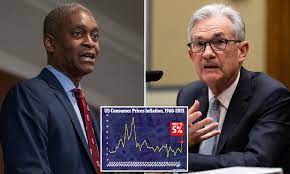 “A period of high inflation in the United States may last longer than anticipated, two U.S. Federal Reserve officials admitted on Wednesday, just a day after Fed Chair Jerome Powell continued to play down soaring prices.

“The admissions follow data showing inflation hit 5 percent in May, the highest annual rate since 2008, putting pressure on the Fed to raise interest rates and stop flooding the economy with money through bond purchases.” 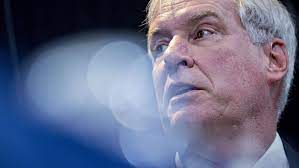 “A buildup of financial stability risks linked to a low interest rate environment could lead to another downturn that interrupts the labor market recovery and impedes a return to maximum employment, Boston Federal Reserve Bank President Eric Rosengren said on Friday.” 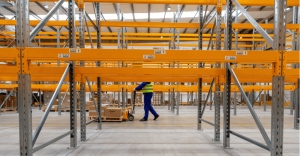 “Supply chain pressures are still a problem due to US workforce shortages, manufacturing group says.

““We’re seeing rising cost pressures” due to workforce shortages and demand exceeding supply, Timmons said on “Squawk on the Street.” “What that’s doing is it’s causing bottlenecks in a lot of the supply chain for manufacturers who make the finished goods.”” 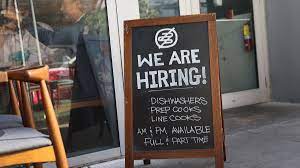 “Hotels’ and Restaurants’ Rebound Summer Held Back by Shortages of Everything.

“Just when demand is surging, hospitality businesses are squeezed from all sides, including lack of workers and rising costs of supplies.” 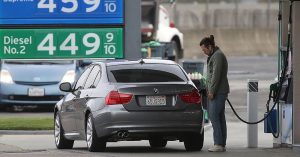 “Fuel-hauling companies that reduced staff during the pandemic are struggling to hire back drivers that found jobs elsewhere, leaving Florida, Iowa, Ohio, Washington, Oregon and Colorado with cases of bagged pumps and outages of regular and premium gasoline in some filling stations, OPIS said Thursday.” 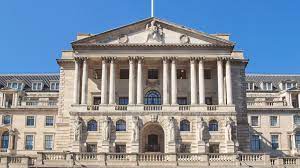 “Bank of England sees higher inflation peak but plays down risk to economy.

“The Bank of England has raised its expectations for inflation but reiterated its view that the coronavirus crisis-linked spike in price rises of recent months does not represent a looming crisis for the economy.” 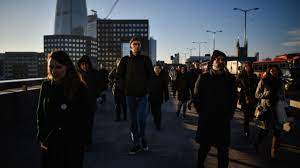 “Severe workloads are contributing to mass burnout among [the UK’s] junior bankers, prompting many of them to quit their job, new figures reveal.

“Up to 70 per cent of analysts and associate teams left their role at banks and financial institutions in recent months, despite firms stepping up their efforts to retain young talent.” 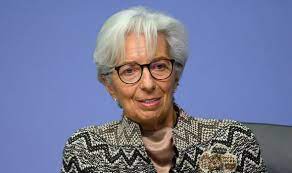 “Nations failed to control their finances before the pandemic struck, leaving them saddled with huge debts – and big plans to keep borrowing… ““A continued and careless build-up of debt can potentially lead to self-reinforcing loops of high debt and high risk premium, which do turn explosive at one point.”“ 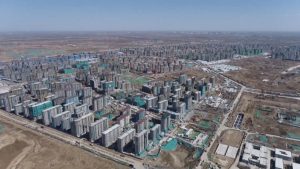 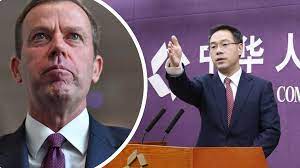 “China has lodged a fresh complaint over trade tariffs that Australia implemented in 2014 and 2015, in a fresh blow to the already-fraught tensions between the two nations… Chinese Commerce Ministry spokesperson Gao Feng accused Canberra of derailing the economic relationship.” 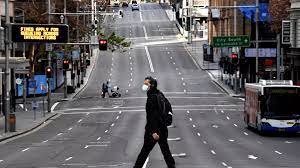 “Australia has recorded its lowest population growth in more than a century after a sudden curb on migration during the Covid-19 pandemic prompted a demographic slump.” 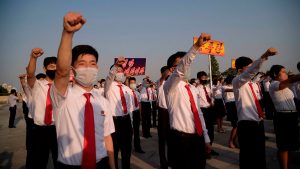 “North Korea has been hit by sharp swings in currency and food prices as economic pressures stemming from the Covid-19 pandemic and international sanctions create new risks for Kim Jong Un.” 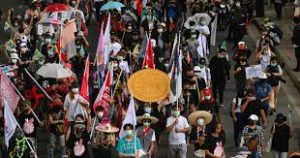 “‘Prayuth, get out’: Thai protesters rally to mark 1932 revolution.

“Pro-democracy protesters in Thailand have rallied to mark the 89th anniversary of the Siamese Revolution, a bloodless coup that brought an end to the country’s absolute monarchy and ushered in constitutional rule.” 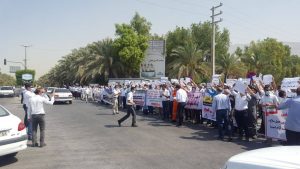 “Thousands of workers in Iran’s energy sector have held protests for better wages and working conditions in southern gas fields and some refineries in big cities, according to Iranian news agencies and social media postings.” 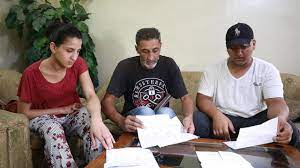 “For poor Jordanians, debt trap is often a prison cell.

“Cash-strapped and struggling to care for his two disabled children, Mohammad Sabha took out a loan. Now he fears ending up in a Jordanian prison because he can’t repay it. He would join thousands already behind bars for similar infractions in the kingdom…” 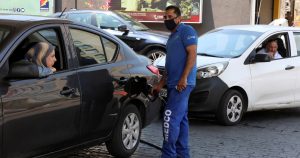 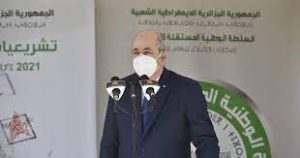 “A new government will have to tackle a deep financial and economic crisis due to a fall in oil prices.” 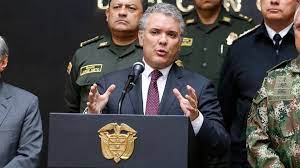 “A helicopter carrying Colombian President Iván Duque and several other government officials was shot at on Friday, the president announced on Twitter, as he grapples with widespread anti-government protests and clashes between the military and rebel forces.” 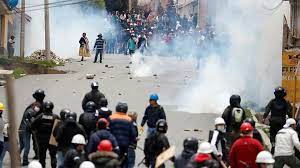 “We [Verisk Maplecroft] predict that the combination of higher debt burdens and public anger about the government response to the health crisis means that political instability could rise in at least 88 nations.” 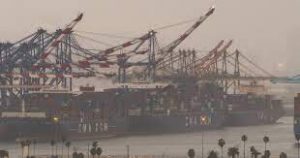 “More than 15 months into the coronavirus pandemic, tens of thousands of seafarers vital to the global shipping industry remain stranded at sea or in ports, unable to leave their ships or get to new assignments due to global travel restrictions.”

“Brace for the Next Crisis.

“Rob Subbaraman at Nomura [argues] that record-low interest rates and asset purchases by central banks risk leaving the world ripe for debt-fueled asset-price booms that at some point will unwind, perhaps abruptly.”