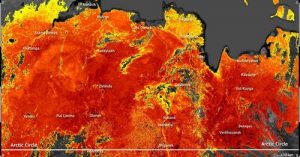 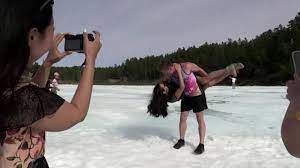 “A heatwave has brought daily temperatures to around 90°F giving visitors a refreshing chance to witness snow and heat at the same time.” 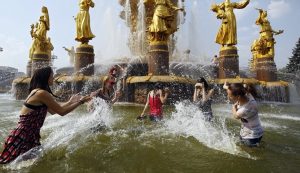 “Moscow has been hit by a historic heatwave this week, with temperatures reaching a 120-year record due to the effects of climate change, Russia’s weather service said on Tuesday…

““The increase in temperatures recorded in Moscow for these days is unprecedented in 120 years,” Roshydromet meteorologist Marina Makarova said. “This is because of global climate change.”” 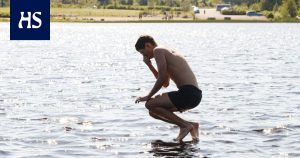 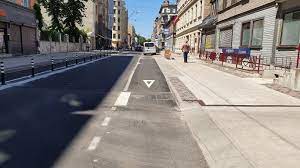 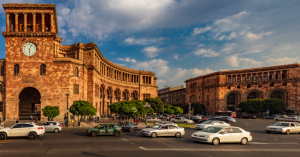 “[All-time] Record-breaking temperature expected in Armenia… The temperatures are expected to exceed +40 degrees [104F] in June in Ararat valley, in the foothills of Aragatsotn and Vayots Dzor and Yerevan and will hit +41 degrees in some lowlands on June 23-25. 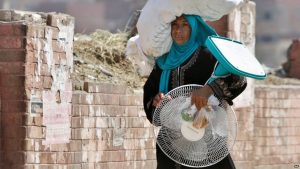 “Egypt’s Meteorological Authority on Sunday announced that Egypt’s temperatures will increase during the coming period due to low pressure monsoon coming from India and increasing humidity.” 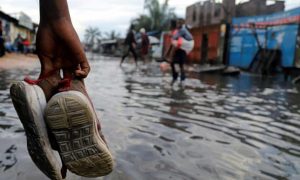 “Congo’s latest killer is the climate crisis. Inaction is unthinkable.

“…in the past two months, storms, torrential rain and flooding have killed at least 13 people and destroyed 4,240 homes and 112 schools along the DRC’s Lake Tanganyika coast. In less than a generation, the stretch from Uvira to Moba, 250 miles long, has become a place of catastrophe for the local people.” 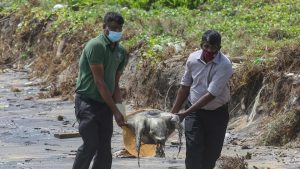 “Nearly a hundred carcasses of turtles with throat and shell damage, as well as dozens of dead dolphins and a blue whale, have washed ashore in Sri Lanka since a container ship burned and sank.” 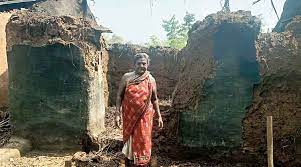 “A survey by Khadya Suraksha Jan Adhikar Manch in Jharkhand’s West Singhbhum district has painted a grim picture of tribals battling starvation after being battered by Cyclone Yaas on May 27.” 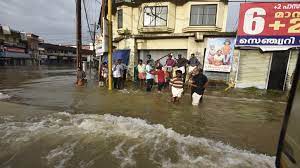 “In Uttarakhand, several roads have been blocked for the past couple of days after frequent landslides in the area following heavy rains.” 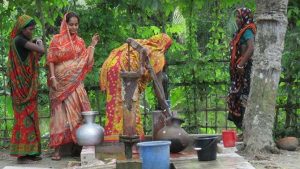 “Some areas under the Dhaka city’s north-western part covering Mirpur, Pallabi, Uttara and Turag are inundated during the rainy season while the Goranchatbari, a designated reservoir, faces water crisis, stakeholders have said. “ 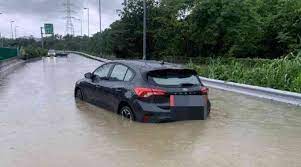 “Taiwan will ease water restrictions in several areas as heavy downpours bring relief from the worst drought on record, with officials now turning their attention to preventing floods as annual “Plum rains” fill up reservoirs.” 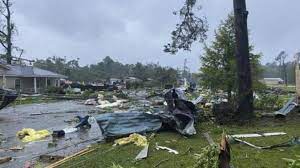 “‘It was just horrific’: Farm loses over 100 sheep in devastating Western Australia storms…

“The direct link between Albany and Denmark, the South Coast Highway remains closed from flood damage after the torrential storms ripped through several communities, with some saying the damage is unlike anything they have ever seen before.” 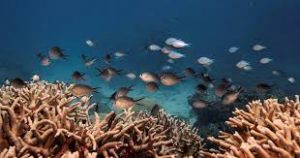 “The Great Barrier Reef could have its prestigious World Heritage status downgraded after a report from the United Nations said Australia wasn’t doing enough to protect it from the effects of climate change.” 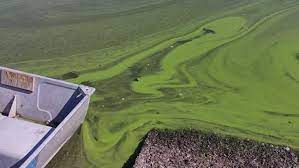 “A paralyzing disease that can cause people to die within 4 years is spreading in part of Australia, and toxic algae blooms could be to blame.

“In Australia and beyond, some researchers believe that harmful blooms of blue-green algae are linked to increasingly high rates of motor neuron disease, a condition which causes paralysis and early death.” 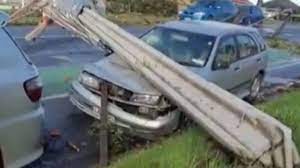 “On Saturday, a freak tornado unexpectedly ravaged south Auckland. It tore through homes, shattered roofs and uprooted trees. It killed one man, contractor Janesh Prasad, and injured at least two others.” 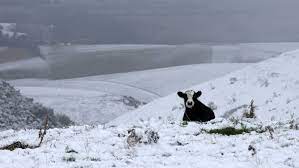 “Snow in Christchurch possible next week, despite NZ heading for warmest June on record.

“Christchurch could wake up to snow for the first time in five years with forecasts for a freezing cold blast to hit parts of Canterbury next week. A light dusting of snow fell in the city back in 2016 and weather watchers are indicating the same could happen again.” 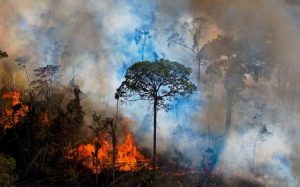 “Extreme drought and deforestation are priming the Amazon rainforest for a terrible fire season.

“Scientists are on high alert that the Amazon is careening toward a destructive fire season. Parts of Brazil and its typically lush rainforest are parched by drought and loaded with fire-kindling fuel after a surge of deforestation in 2020.” 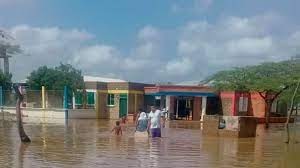 “The United Nations Office for the Coordination of Humanitarian Affairs provided support in Venezuela to 1,400 people from the Yukpa indigenous community, which lives between the Caribbean nation and Colombia, affected by floods and landslides, the entity reported this Monday.”

“They warn that Mexico City will enter a severe drought in 2022.” 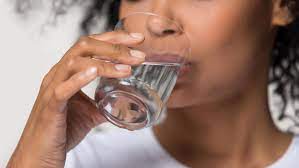 “Up and down the state of California, rivers, streams and reservoirs are drying up. In Sacramento, that has led to an increase in the concentration of geosmin in its drinking water, one of two organic compounds that give soil its characteristic smell.” 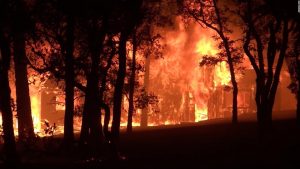 “Wildfires burn across US west as lightning sets off blaze near Arizona city.

“Dozens of wildfires were burning in hot, dry conditions across the US west, including a blaze touched off by lightning that was moving toward northern Arizona’s largest city.” 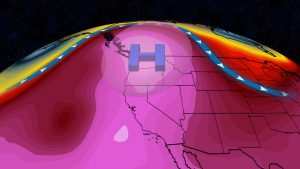 “A strong dome of high pressure is set to take hold of the Northwest later this week, where dangerously hot temperatures could set records over multiple days.” 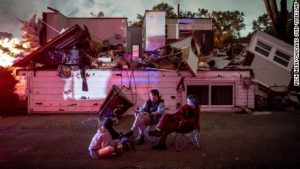 “At least eight people were hospitalized in Naperville, where fire officials said 22 homes were destroyed and dozens of others were damaged when a tornado touched down after 11 pm Sunday (04:00 GMT), according to city spokeswoman Linda LaCloche.” 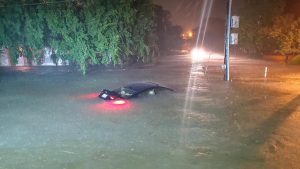 “Claudette strengthens to a tropical storm again, drenching coastal North Carolina after a deadly weekend in the South.

“After pummeling communities along the Gulf Coast and inland, the storm known as Claudette strengthened to become a tropical storm again Monday as it deluged coastal North Carolina before moving away.” 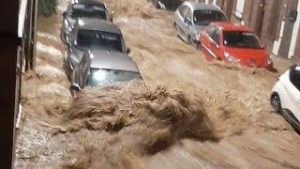 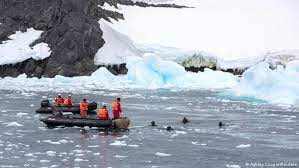 “About 90% of the world’s surface fresh water is locked up in the Antarctic Ice Sheet and, as the planet heats up, glaciers whose collapse would deluge coastal cities from New York to Jakarta are melting and growing less stable.”