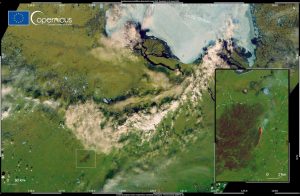 “This will be the third year in a row when Russia’s Arctic region suffers from huge blazes. However, the wildfire now discovered by the European Union’s Earth observation program with the help of Sentinel satellites is exceptionally further north than seen in the previous two years.“ 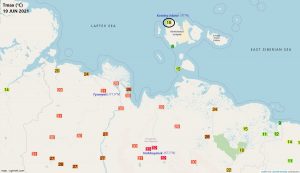 “The polar island of Kotelny at 76N recorded 17.6C [63.7F]. It has never been so warm before the summer solstice. Arctic Russian stations are near all time record of earliest snow depth melting.“ 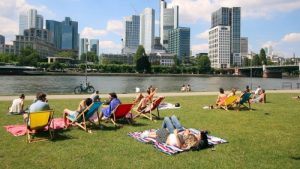 “Malilla, the Swedish furnace, recorded 34.6C [94.3F] the hottest June day since 1947 and arguably the highest temperature so early in the year and highest before the summer solstice in Sweden.(save for a dubious 1896 data).” 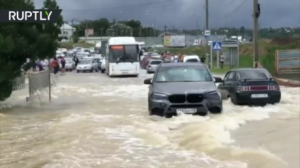 “Heavy rains cause flooding & mudslide in Krasnoyarsk, one of Siberia’s largest cities…

“Videos from the city of one million on the Yenisey River have captured vehicles navigating their way through the streets half-submerged in water, as the drainage system failed to cope with the showers.” 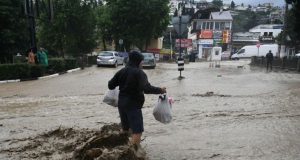 “Evacuation of residents began at the urban-type coastal settlement of Koreiz near Crimea’s Yalta on Saturday evening, said Oleg Kryuchkov, an advisor to the head of Crimea.”

“Heavy rainfall has flooded 50 localities in Romania and killed two people, leaving over 5,000 others without electricity, the General Inspectorate for Emergency Situations (IGSU) said.” 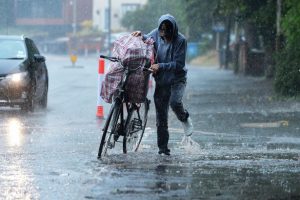 “Flood alerts in England after month’s worth of rain falls in 24 hours.

“Hampshire and Buckinghamshire have been particularly affected by heavy rain. 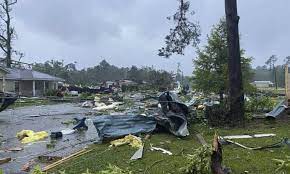 “Eight children travelling in a van from a home for abused or neglected children have been killed in a multi-vehicle crash that also killed a man and his baby in another vehicle… As much as 12 inches (30cm) of rain was reported on Saturday along the Mississippi Gulf coast.“ 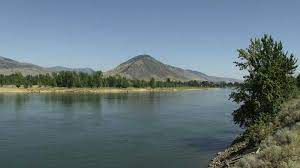 “It has been unusually hot and dry [in British Colombia] this June — and that pattern appears to be in the forecast for the foreseeable future.

“A heat wave is expected to descend on Kamloops this week, with… the mercury expected to crest 39 C [102.2F] by Saturday, June 26… Kamloops and the Southern Interior are mired in a historically dry spell…” 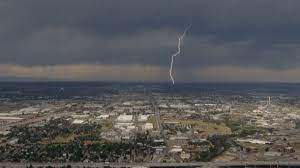 “A dry thunderstorm is a storm with a cloud base so high off the ground that any rain falling from it typically evaporates before reaching the surface. The result is a lot of wind, maybe some sprinkles and often a lot of cloud-to-ground lightning.” 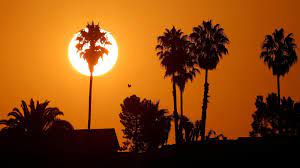 “…it’s a taste of what’s to come. “It’s surreal to see your models become real life,” Katharine Hayhoe, climate scientist and chief scientist at the Nature Conservancy, says in the Guardian.”

“18th June the CRN Station of Stovepipe Wells recorded a minimum temperature of 105F/40.6C. It was the warmest June night ever recorded in North America.” 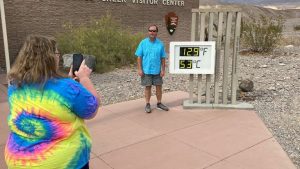 “The problem of burns from hot surfaces is growing in southwest states, as temperatures rise due to climate change and increasing urbanisation.” 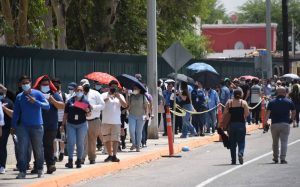 “The brutal heat wave in North America is affecting NW Mexico as well. 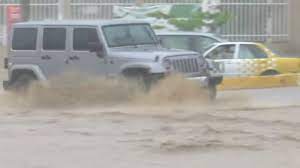 “So far, 20 affected municipalities have been reported; there are stranded vehicles and several stretches of road with landslides.” 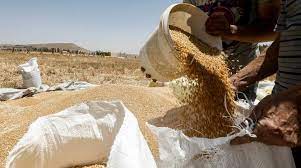 “The “year of wheat” campaign pushed by Syrian President Bashar al-Assad is in jeopardy after low rainfall risked leaving an import gap of at least 1.5 million tonnes, according to preliminary estimates by officials and experts.” 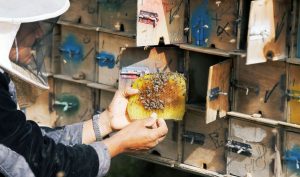 “War-torn Yemen has had its troubles compounded in recent years by recurrent droughts, increasing numbers of extremely hot days and more volatile rainfall…

“…all prompted by climate change.” 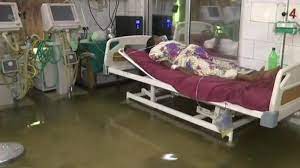 “Fish swim through a hospital as floods hit Kolkata, India… 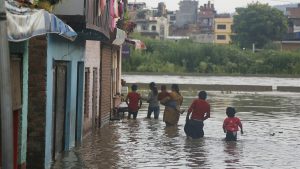 “Issuing a press statement on Saturday, the rural municipality maintained that a massive landslide after incessant rainfall at Bemathang below Semasedang Mountain triggered a devastating flash flood downstream, according to Dr Rabin Raj Niraula.” 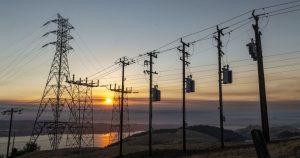 “California is at risk of blackouts as a sprawling heat wave smothers the western US. Cities across China’s industrial heartland are rationing electricity. European power prices are far higher than usual for this time of year. Droughts are drying up reservoirs from Brazil to Taiwan.” 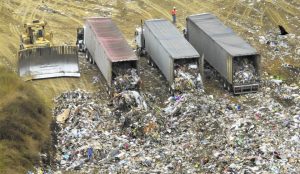 “…the waste industry may be doing far more harm to the planet than investors think, according to a years-long aerial survey commissioned by California air-quality regulators. The survey found “super-emitter” landfills accounted for 43% the measured emissions of the potent greenhouse gas methane – outpacing the fossil-fuel and agricultural sectors.“ 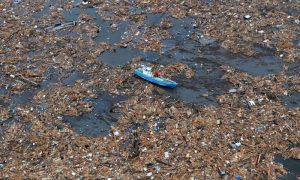