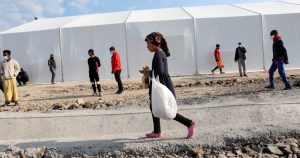 “The number of forcibly displaced people reaches another record high… covid-19 did not stop people in desperate circumstances from fleeing their homes in ever growing numbers.

“A new report from the United Nations High Commissioner for Refugees shows that 11.2m people fled in 2020; overall, there were 82.4m forcibly displaced people by the end of the year (see chart). It is the highest total to date—and the ninth year in a row that the figure has increased.

“It is almost inevitable that the number will soon exceed 100m.” 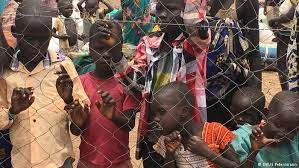 “Refugee food rations slashed by up to half as government donations slip.

“Government cuts are forcing food rations for the world’s most vulnerable people to be slashed all over the world, according to the World Food Programme.” 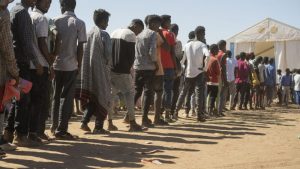 “The U.N. food agency estimates more than 270 million people, most of them in Africa and the Middle East, around the world are acutely food insecure, with millions at risk of starving to death. “ 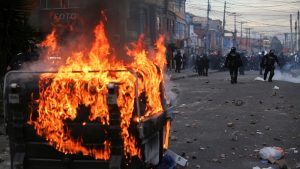 “The coronavirus pandemic has caused a global rise in civil unrest and political insecurity, according to the 15th edition of the Global Peace Index (GPI) released on Thursday…

“In 2020, the world witnessed almost 15,000 violent protests and riots. The damage it caused came with a hefty price of about $15 trillion or 11.6 percent of the world’s gross domestic product (GDP).”

“Could a growth setback be the surprise scenario for US markets? [Yes, it could!]

“…what if the outcome turns out to be a less discussed and very undesirable scenario — a less impressive recovery once pandemic stimulus fades that leaves a burden of debt hanging like a deadweight on the economy?” 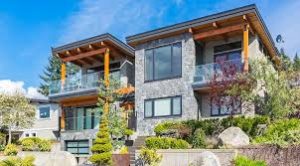 “Mortgage Debt Is Surging in Canada Amid a Pandemic Housing Boom.

“Canadians are piling on debt to purchase property at the fastest pace in more than a decade amid a pandemic-driven housing boom.”

“Sweden’s government is teetering on the brink of collapse after a majority of MPs in parliament on Thursday said they would back a no-confidence vote in Prime Minister Stefan Lofven. The vote, to be held on Monday, could lead to snap elections or a caretaker government if it goes against Lofven and his minority centre-left coalition.” 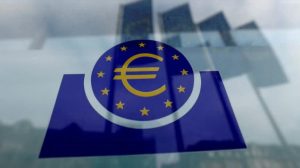 “The ECB is allowing banks to continue excluding exposures from holdings of central bank assets from the leverage ratio it imposes on the eurozone’s biggest lenders.” 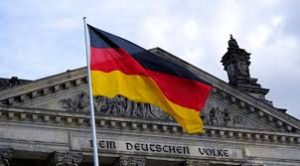 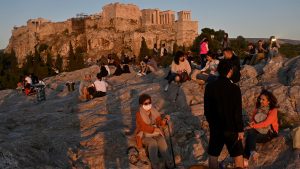 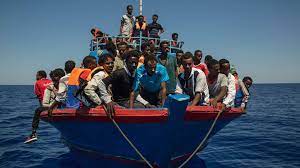 “Italy’s government is under huge pressure to staunch the arrivals of migrants from the coast of North Africa as the country recorded a nine-fold increase in the number of asylum seekers reaching its shores since 2019.” 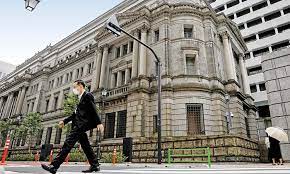 “The Bank of Japan surprised markets on Friday by unveiling a plan to boost funding for fighting climate change, joining a growing number of central banks stepping up efforts to address its economic and financial fallout.

“The central bank also maintained its massive stimulus to support the economy and extended a September deadline for its pandemic-relief programme.” 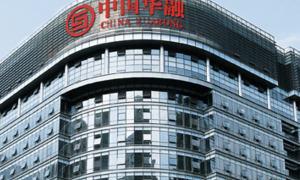 “Debt, not demographics, will determine the future of China’s economy.

“How well China responds to its worsening demographics will have more to do with how China’s economy adjusts from its investment-led growth model—and, primarily, how it adjusts its reliance on debt.” 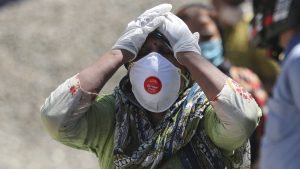 “Former Indian central banker Rakesh Mohan warned of looming financial instability in India’s already struggling banking sector, citing the growing divergence between the pain in the real economy and the exuberance in the capital markets.” 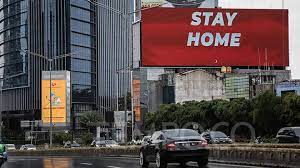 “The World Bank’s June outlook states that “risks to the outlook are severely skewed to the downside,” given the uncertainty in the future path of the pandemic, global financial conditions, the scarring effect of the crisis and the banking and financial sector’s performance.” 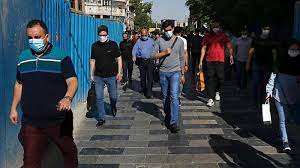 “Iranians head to the polls on Friday to elect a successor to outgoing President Hassan Rouhani. But many voters will be abstaining, to focus instead on making ends meet in the midst of a devastating economic crisis.” 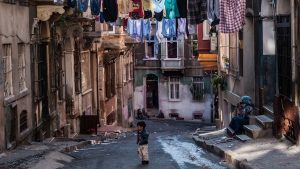 “At least 700,000 more people plunged into poverty and the income gap widened in Turkey last year as the coronavirus pandemic aggravated the economic turmoil plaguing the country since 2018, official data show.” 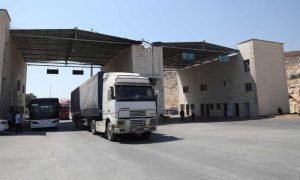 “Idlib province, Syria’s last rebel stronghold, is home to around 3 million people, more than half of whom depend on food aid. All of that filters through the Bab al-Hawa crossing where currently around 1,000 U.N. trucks enter a month through Turkey.” 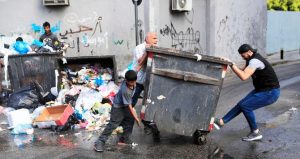 “Shops government offices, businesses and banks shuttered their doors in Lebanon on Thursday, as part of a general strike to protest deteriorating economic conditions and press for a government to deal with the worsening political and economic crises.” 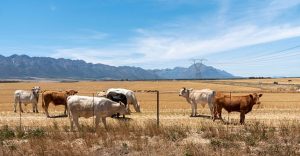 [This is slow or “catabolic” collapse in motion – currently the fate of many nations. When the totality ultimately fails, it is likely to happen quickly.] 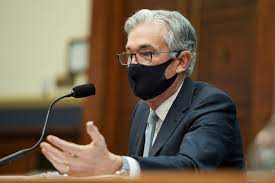 “Too much liquidity: On Wednesday, the Federal Open Market Committee released its June statement which only served to remind us that its members are powerless in the face of inflationary conditions.

“The Fed’s money-printing has continued apace, so much so that severe market distortions are reflecting it… The signal being received by the policy planners from the apparent lack of demand for money is that deflation has the upper hand.” 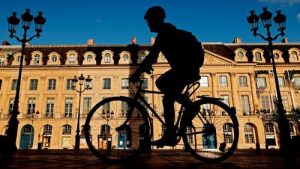 “Graham Stapleton, the chief executive, said the company had tens of thousands of bikes arriving in stores every week but could still not promise full availability because some branded manufacturers could not keep up with demand.” 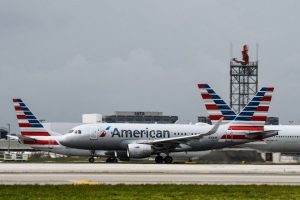 “Airlines, Banks And Other Companies Across The World Hit In The Latest Web Outage.

“Several major companies, financial institutions and airlines from the U.S. to Australia and Hong Kong suffered brief online outages Thursday due to a third-party IT provider.”