Worth keeping an eye on, as high food prices are already an issue: “Spring wheat issues mount as US drought spreads… 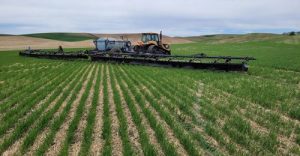 “The dryness in the northern latitudes of the US has been building for months, and the long-range forecasters say the weather pattern appears to be setting up for a longer-term blocking ridge across the northern Plains… Just across the border, the extremely dry climatic conditions are exacerbating an already dire situation for the Canadian spring wheat farmer…

“The Russian wheat areas at similar latitudes are also in trouble. About 50pc of their spring wheat belt is suffering from an intense drought that has hampered germination and crop establishment. The month of May for Russia’s spring wheat areas is reported to have been the second driest in the last 40 years.

“The potential impact on global wheat production is mounting.” 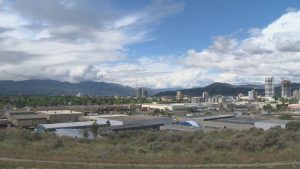 “This spring has so far shaped up to be very dry. In fact, it’s been the driest on record in the Central Okanagan. And that has fueled more fire activity and pushed up the fire danger rating.” 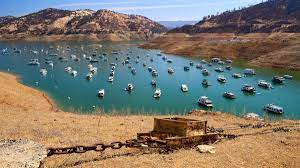 “California, ‘America’s garden,’ is drying out…

“The consequences of drought in California are felt well outside the state’s borders. California is effectively America’s garden – it produces two-thirds of all fruits and nuts grown in the U.S. The state’s agricultural industry generates $50 billion each year, which is more than the entire gross domestic products of Vermont and Wyoming.” 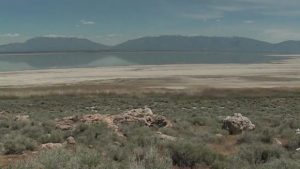 “Utah is currently going through a megadrought, facing the driest 20-year period since the Middle Ages according to BYU ecosystem ecology professor Ben Abbott… Anyone born in the ’90s or later in the Western U.S. hemisphere has been experiencing drought conditions their entire lives, he said.” 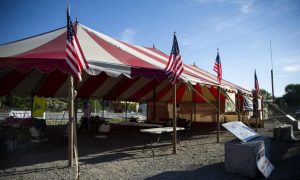 “Amid mega-drought, rightwing militia stokes water rebellion in US west.

“Fears of a confrontation between law enforcement and rightwing militia supporters over the control of water in the drought-stricken American west have been sparked by protests at Klamath Falls in Oregon.” 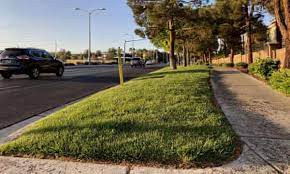 “A new Nevada law will outlaw about 40% of the grass in the Las Vegas area in an effort to conserve water amid a drought that is drying up the region’s primary water source: the Colorado River.” 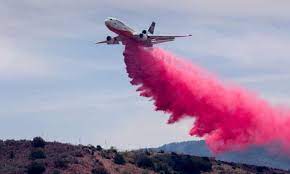 “The Telegraph fire, burning near a district called Top-of-the-World, east of Phoenix, remained at 0% containment as of Tuesday morning…” 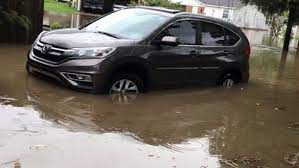 “Heavy rain led to a rare flash flood emergency being issued Tuesday in southeast Arkansas as a days-long deluge continued. The National Weather Service said roughly 8,700 residents… were in a life-threatening situation…”

“In fact, the last several days have been so hot that more than a dozen locations stretching from the Northern Plains to New England just experienced their hottest first week of June on record.” 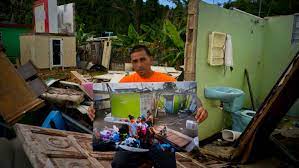 “Puerto Rico isn’t ready for another hurricane season, let alone the effects of climate change, according to a new study…

““We need to stop talking about climate change in future tense. It’s already here,” says Ramos-Scharrón, associate professor in the department of geography and the environment and the Teresa Lozano Long Institute of Latin American Studies.” 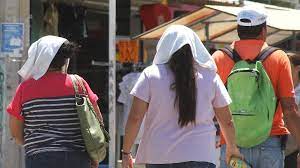 “In the last hours, 46 degrees were reported in the shade in the Álvaro Obregón dam region; The Oregano east of Hermosillo, registered 44 degrees, Ciudad Obregón 43.5, while Caborca, Altar and Pitiquito registered 42 degrees.” 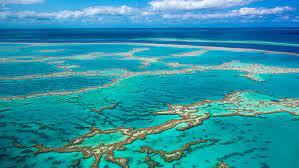 “Converting Central American tropical forests into agricultural land is changing the colour and composition of natural material washing into nearby rivers, making it less likely to decompose before it reaches the ocean… with widespread implications for ecosystems.“ 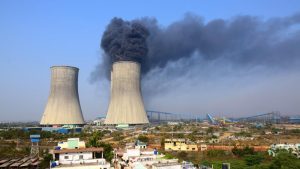 “Brazil on Monday authorized thermoelectric plants [article doesn’t clarify what is powering them; possibly biomass or coal] to fire up without contracts for up to six months “on an exceptional and temporary basis” due to the worst drought in almost a century.

“The drought has lowered reservoirs and raised concerns about hydroelectric power supplies.” 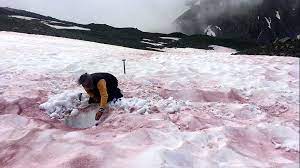 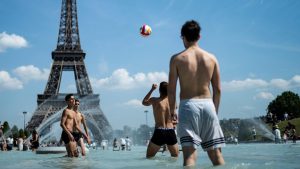 “Ever since the heatwave of 2003 in which an estimated 15,000 people died, many of them elderly people living alone in Paris, authorities have worked hard to protect the vulnerable during hot periods.” 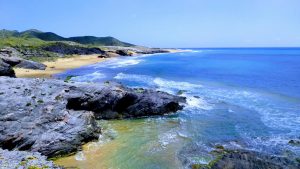 “”Fully summer heat , ” said Rubén del Campo, spokesman for the State Meteorological Agency. And it will occur in the central part of the week before another front returns with a view to the weekend in the central zone and in the northern half.” 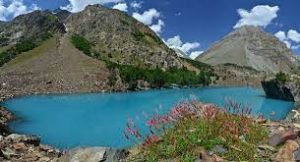 “In addition to the direct damage done to locals, the flooding also spells disaster for Pakistan’s long-term water security… the number outburst incidents is increasing with the passage of time, yet another example of the toll climate change is exacting on the country.” 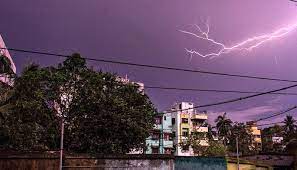 “Lightning strikes have killed 27 people and sent four passengers on a flight to hospital after severe turbulence during monsoon storms in eastern India, officials said.” 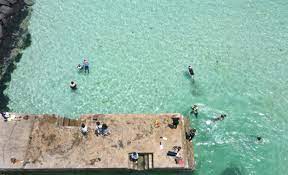 “Jeju Island experienced its hottest spring on record this year, with an average high of 19.3 C [66.7F] from March to May, the local weather agency said Tuesday… the highest since record-keeping began in 1961…” 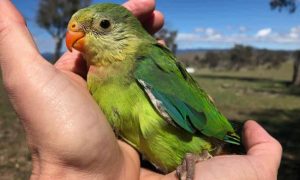 “The New South Wales government should be blocked from using a more potent poison to deal with the state’s mouse plague after reports emerged of a mass bird death, BirdLife Australia and scientists say.” 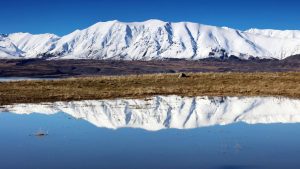 “Three days of torrential rain which caused major flooding in parts of Canterbury helped push Lake Takapō/Tekapo’s May rainfall figure to 381 per cent of normal… Prior to this event, it had been a very dry month…” 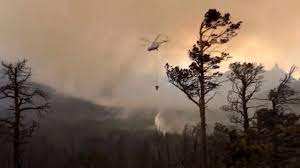 “Siberia is on fire…

“The first week of June was a hot one throughout Siberia, also due to the excessive rises in temperatures, a phenomenon of climate change. In the Krasnoyarsk region (Central Siberia), in recent days forest fires have increased by 23 times over the previous week, covering 6,300 hectares.” 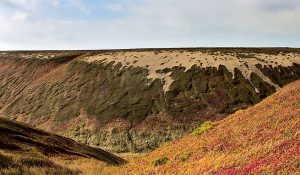 “Why Arctic soil can go slip-sliding away…

“”The study of this effect is especially important as we measure landscape response to climate change and aim to understand the storage and release of permafrost carbon in arctic landscapes,” said Rachel Glade, first author on a paper in the journal PNAS.” 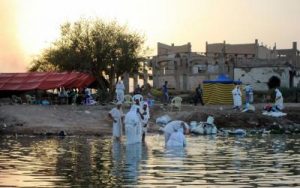 And here is a bit more on the extraordinary heatwave in the Middle East: Four countries in the Middle East saw temperatures surpass 50C at the weekend amid a continuing pattern of record-breaking heat for the time of year.

“Last year, a study published in Science Advances, suggested that parts of the Middle East, particularly the Gulf, might become uninhabitable for humans if current trends continue.”