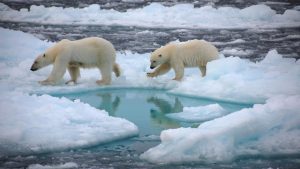 “Parts of the Arctic sea ice are thinning up to twice as fast as previously thought, meaning some parts of the region could become ice-free by 2040 (sounds wildly optimistic to me, but ok…), according to new research.

“The findings will raise fresh concerns about global climate change as well as the potential increases in extreme weather and flooding in coastal parts of the world.” 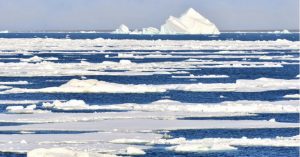 “In 2020 the Laptev Sea stayed ice-free until November for the first time in documented history. The sea, which plays a crucial role in generating ice coverage for the entire Arctic, has broken another record with its annual ice melt starting earlier in the spring than ever before.” 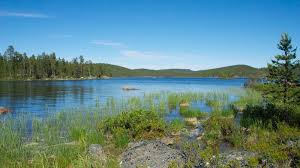 Very unusual for early June and a record at the station, although there has only been a station there for 13 years. 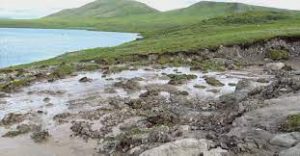 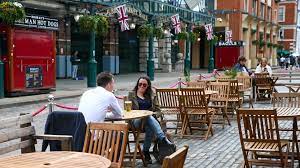 “Indoor dining boost drowned out by record May rain [UK]… 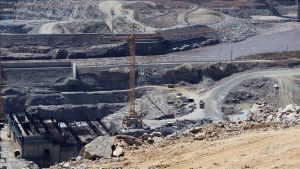 “Egyptian officials and media have reacted angrily after Ethiopia announced it will build next year more than 100 dams aside the current disputed Nile River hydro dam, Anadolu news agency reports.” 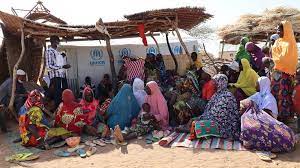 “Since 2018, Burkina Faso’s northern desert region of Sahel – the driest and hottest part of the country – has been at the centre of a growing armed conflict. The violence coupled with the impact of the climate emergency has left communities here highly vulnerable…” 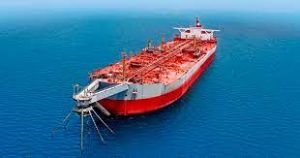 “A decaying super-tanker anchored off Yemen with 1.1 million barrels of Marib light crude oil in its hold looks increasingly likely to wreak havoc in the Red Sea, experts are warning. Talks between the U.N. and the Houthi administration in control of the area… reached a “dead end” late June 1.” 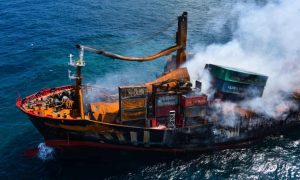 “An environmental disaster off the coast of Sri Lanka is getting worse after a large container ship carrying chemicals and plastic that had caught fire is now sinking. Sri Lankan authorities on Thursday said they are preparing for the worst-case scenario…”

“The forest fires in Margalla Hills National Park, one of the world’s unique ecosystems lying close to human population, is ravaging the water source of millions of species including plants, animals, microbes and even human beings.” 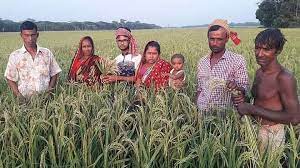 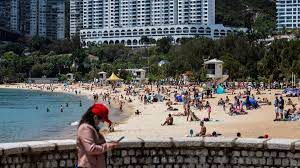 “May 2021 in Hong Kong was once again, like all previous months of 2021, an abnormally hot month. 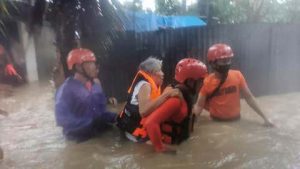 “Philippine authorities on Thursday said the death toll from the tropical storm Choi-wan hitting the Southeast Asian country has risen to eight.

“At least 15 people, including two children aged seven and two, are still missing… Most of the victims died from drowning or were buried in landslides.” 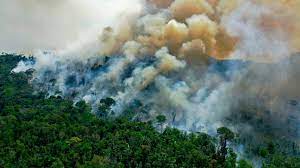 “The Brazilian Amazon is burning, again.

“In recent weeks, nine major fires have been burning in the Brazilian Amazon, heralding an unsettling start to another fire season—which experts say could be a bad one after a particularly dry year.” 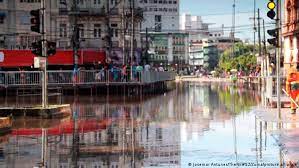 “Record flooding in Brazil’s Amazon region; half a million displaced…

“More than 24,000 families and 15 districts of Manaus have been affected and many people had to leave their homes, according to Brazilian online news site G1. Parts of the port area and the historic center of Manaus were underwater.” 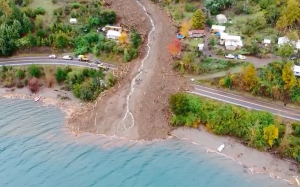 “Red Alert decreed due to floods in Toltén [Chile]…

“According to the latest report on Wednesday, the storm caused an overflow of the Toltén and Boldo rivers and the Coliman and Piren estuaries, a situation that affected more than 200 families in the commune.” 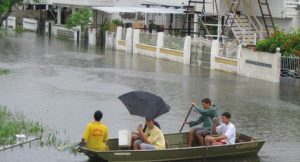 “More than 6,900 families across the country have been severely affected by the floods in recent weeks, according to government estimates.” 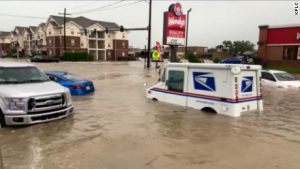 “After the wettest May on record for some areas, parts of Texas and Louisiana prepare for more flooding.

“Everything is bigger in Texas — but these forecast weekend rainfall totals are super-sized. Rainfall totals in Southeast Texas and Coastal Louisiana could exceed 10 inches, creating more misery for regions hit hard by recent flooding.” 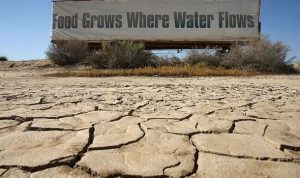 “Scientists Said The West Was Entering A Megadrought. Now It’s Twice As Bad…

“Lake Powell is within just a few feet of its low level ever observed since it was first filled. Early season fires have already torched over 400,000 acres in Colorado and California’s reservoirs are 50 percent lower than they should be at this time of year before summer has even officially begun.” 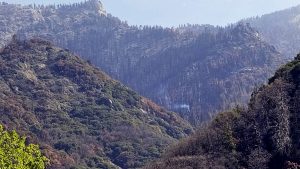 “At least 10% of the world’s giant sequoias lost in a single wildfire, report suggests.

“About 10 to 14% of the world’s giant sequoia trees were destroyed by a single wildfire that swept through California’s Sequoia National Forest last summer, a new draft report from the National Park Service indicates.” 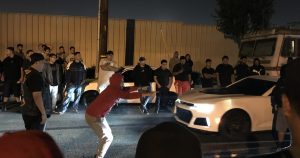 “Nights have also been unseasonably warm. Fresno recorded a record-high nighttime low of 75 degrees on Tuesday, exceeding by four degrees the previous record for the day, Vasquez said.” 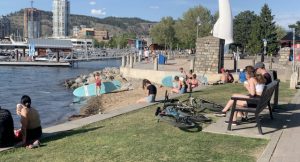 “After seeing its driest March on record this year, Kelowna just experienced its driest May to date as well, according to one meteorologist at Environment and Climate Change Canada.”

“Environment Canada reports that B.C. smashed a whopping 15 weather records on Wednesday (June 2) with several areas surpassing the previous records by a couple of degrees.” 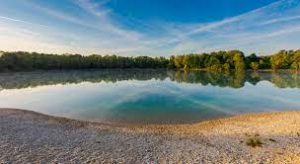 “The climate crisis is causing a widespread fall in oxygen levels in lakes across the world, suffocating wildlife and threatening drinking water supplies.

“Falling levels of oxygen in oceans had already been identified, but new research shows that the decline in lakes has been between three and nine times faster in the past 40 years.

“Scientists found oxygen levels had fallen by 19% in deep waters and 5% at the surface.” 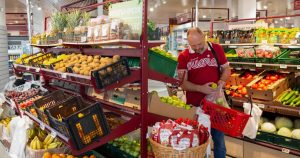 “Drought in key Brazilian growing regions is crippling crops from corn to coffee, and vegetable oil production growth has slowed in Southeast Asia.”

If you found value in this content, please help me continue this work by becoming a patron of my work via patreon.com and a huge thank you to anyone who has subscribed or donated. It makes a real difference.