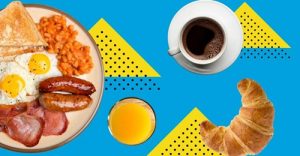 “The price of breakfast: soaring costs bolster fears of global food inflation… Prices for bulk contracts of coffee, milk, sugar, wheat, oats and orange juice have jumped 28 per cent on average from 2019 levels, according to trading on US futures markets…

“During the past few months, a slew of food companies including Switzerland’s Nestlé and Anglo-Dutch Unilever have announced price increases as the costs of raw materials rise. Higher food prices have become a political concern in some developing countries such as Ethiopia and Nigeria, and are creeping into consumer prices in developed economies as well.

““Food inflation is real in many places. It’s not going away soon,” said Abdolreza Abbassian, senior economist at the UN Food and Agriculture Organization. In April, the FAO’s real food price index — which tracks a wide range of products — hit its highest level in a decade.” 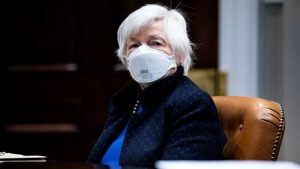 “Yellen Gets Specific on Inflation, Saying It Will Last Through 2021…

“U.S. Treasury Secretary Janet Yellen said above-normal inflation is likely to persist through the end of the year before fading, a longer period than administration officials had previously indicated in public remarks.” 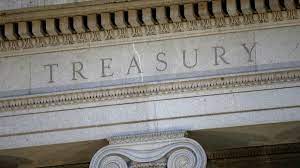 “Sometime before the end of this year, at the intersection of Wall Street and the Washington swamp, a deal is going to have to be done about how the US government funds itself.

“Into the mix will be a push for reforms to ensure that a rapidly rising pile of government debt can be traded without overwhelming the financial system.“

“Banks and other financial firms on Thursday piled a record $485.33 billion into the Federal Reserve’s overnight, reverse repo facility as Wall Street continues to grapple with where to park all its cash…

“More focus has been placed on the plumbing of global financial markets since the 2008 financial crisis caused credit to seize up.“ 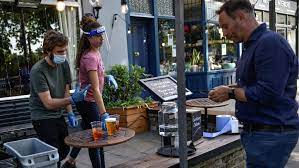 “Your [UK] restaurant bill is about to jump as global food prices sizzle. 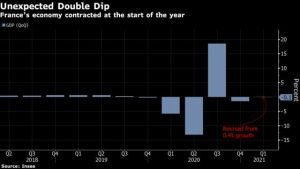 “The latest revision, reflecting a poorer than expected performance for the construction sector, underscores the challenges faced by France and its European neighbours as they battled a fresh wave of COVID-19 infections this year.” 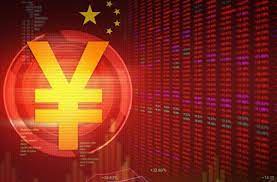 “The real motivation behind China’s digital yuan… the DCEP wasn’t designed to threaten the dollar’s dominance in the first place. Instead, its creation was inspired by long-standing domestic concerns that have more to do with the Chinese Communist Party’s (CCP) need to exert control over the financial system…

“A financial crisis is among China’s greatest fears. Anything that endangers financial stability jeopardizes the reputation of the Communist Party and subsequently has a disproportionate impact on the trust and confidence of its people.” 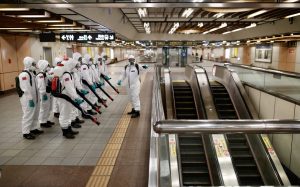 “The war of words began on Wednesday when President Tsai Ing-wen directly accused China of blocking a deal with BioNTech, the German company which sells the vaccine in partnership with Pfizer Inc.” 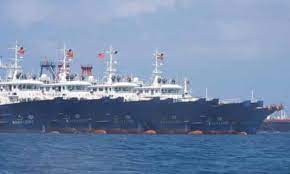 “In a statement on Saturday, the Philippines’ Ministry of Foreign Affairs said it had lodged a diplomatic protest “against the incessant deployment, prolonged presence, and illegal activities of Chinese maritime assets and fishing vessels” in the vicinity of Thitu or the Pag-asa Island.” 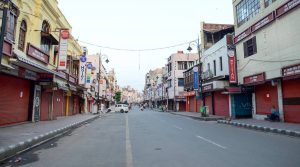 “India’s economic outlook has weakened again, albeit slightly, with worst-case scenario forecasts suggesting the toll from the coronavirus pandemic could be much deeper, stoking fears the job crisis may worsen over the coming year…” 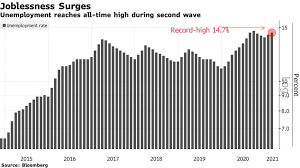 “Joblessness hit 14.7% in the three months ending in March, above the 14.6% median estimate from analysts surveyed by Bloomberg, the national statistics institute reported on Thursday.” 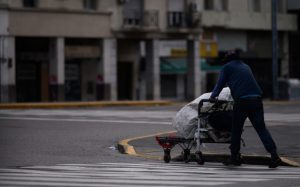 “The streets of Buenos Aires belong to people like Gabriel Martinez these days, as he searches high and low for scrap pieces of cardboard to turn into cash in the dog days of the pandemic.” 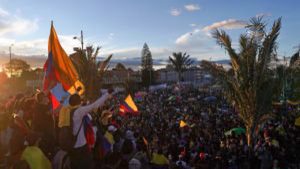 “The nation’s biggest Pacific port and one of its two main coal mines have been paralyzed by protests, its biggest oil refinery can’t function normally, and roadblocks have cut off some of the richest farmland, causing food prices to soar.” 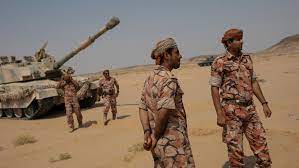 “In an apparent attempt to tackle joblessness in the country Sultan Haitham bin Tareq ordered the defence ministry and other government institutions to create 32,000 jobs for Omanis during 2021.” 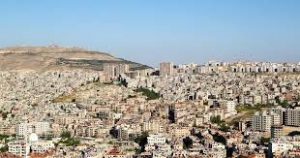 “Generation Crisis: young Syrians come of age in a decade of conflict… The budding adults are ‘hungry for happiness’…

“They live in the capital Damascus, which was spared by the intense bombing raids that destroyed opposition bastions such as Aleppo. But life for the twenty-somethings is far from normal.” 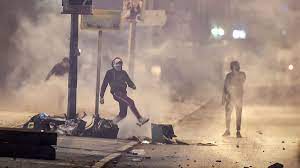 “Tunisian politicians and officials warn of an economic collapse if the government cannot agree a new International Monetary Fund (IMF) loan this summer, but political paralysis could scotch that effort.” 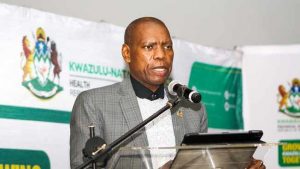 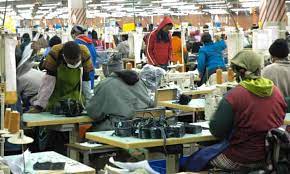 “A woman has died after being shot during violent clashes between factory workers and police in Lesotho as trade unions say they have lost control over angry protests over pay.” 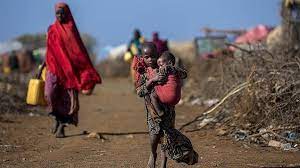 “In southern Africa, a region with a high proportion of workers in the informal economy, the most vulnerable have been hit hard. More specifically in parts of Angola, the Democratic Republic of Congo (DRC), Madagascar, Mozambique and Zimbabwe, some people are experiencing a critical hunger situation…” 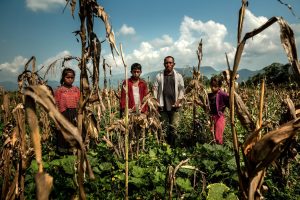 “What Global Central Bankers Are Telling Us…

““The spike we’ve seen in fresh food as a result of climate change [Mexico] should remind us that central banks also have a role to play in sustainable financing and reducing the risks of climate change,” Deputy Central Bank Governor Irene Espinosa said in an interview last week. “This can turn into a snowball that generates bigger inflationary pressures.”“