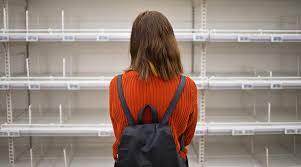 “The World Economy Is Suddenly Running Low on Everything. ‘It is anything but efficient or normal.’ Surging corporate demand is upending global supply chains…

“The difference between the big crunch of 2021 and past supply disruptions is the sheer magnitude of it, and the fact that there is — as far as anyone can tell — no clear end in sight.” 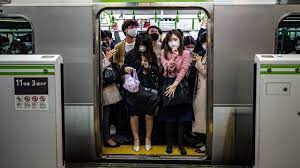 “Japan’s economy shrank more than expected during the first three months of the year, raising the possibility of a double-dip recession as the country struggles to contain infections and speed up its vaccine rollout.” 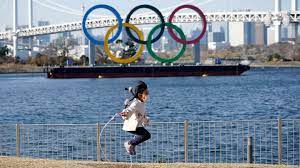 “More than 80% of Japanese people oppose hosting the Olympics this year, a poll published on Monday showed, with just under 10 weeks until the Tokyo Games.

“The latest survey comes after Japan expanded a coronavirus state of emergency on Friday as the nation battles a fourth wave of virus infections.” 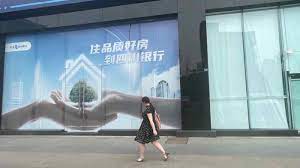 “The formation of Shanxi and Sichuan banks is part of China’s push to combine struggling small lenders. The pandemic was the direct catalyst for their deteriorating earnings, but rural economies remain sluggish, with nonperforming loans weighing on their operations.” 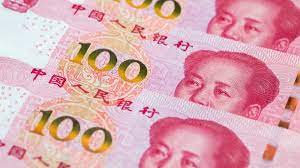 “Domestic rating downgrades of corporate bonds in China have more than tripled this year, underlining Beijing’s efforts to reduce risk in the country’s $17tn credit market in the wake of several high-profile defaults.” 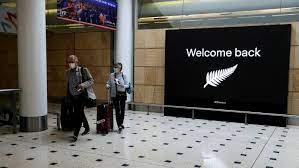 “Economists warned the collapse in inward migration risked undermining the post-pandemic economic recovery, raising the threat of skills shortages, reduced demand for housing [might not be a bad thing, currently!] and a slowdown in foreign investment.” 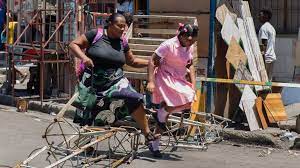 “In the United States, anyone who wants a vaccine can get one, with the supply of shots outstripping demand. Not so in Peru or across Latin America and the Caribbean.” 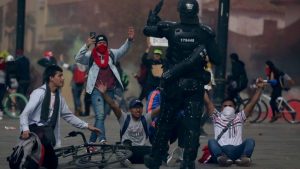 “Pummelled by its worst recession in a century, Latin America has neither the rich world’s ability to raise cheap debt to fund huge deficits nor the poorest nations’ access to debt forgiveness programmes.” 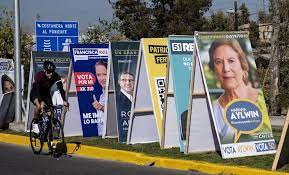 “Chilean assets plunged after the ruling coalition suffered a surprise drubbing in the election for a constituent assembly, placing the writing of a new charter largely in the hands of the left-wing.” 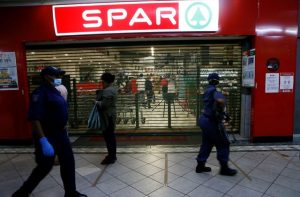 “For poor countries, lockdowns cost more lives than they save…

“Few social scientists have been called on to contribute to the major policy decisions regarding this pandemic.

“Yet they have known for decades that GDP is closely related to life expectancy in poor countries.” 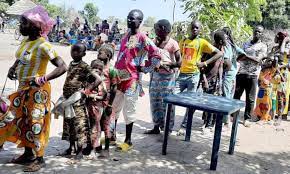 “‘On bad days, we don’t eat’: Hunger grows for thousands displaced by conflict in Chad…

“The number of people having to leave their homes in the Lake Chad region of central Africa has more than doubled over the past year with agencies warning they are struggling to feed people.” 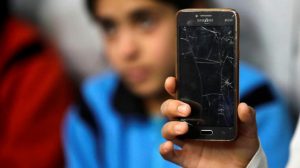 “‘Catastrophe’ looms as Lebanon crisis cancels school for many.

“More than 1.2 million children in Lebanon have been out of school since the country’s coronavirus outbreak began last year, says the UK-based charity Save the Children.” 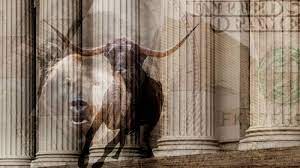 “The myths behind the current stock market bubble…

“Among the strongest elements of the belief system propping up record valuations and trading debt is the notion that central bank liquidity has the capacity to support elevated valuations indefinitely.” 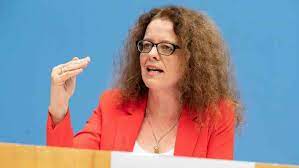 “Central bankers who manage foreign currency reserves have been turning to new — and riskier — investments to compensate for the global collapse in bond yields ushered in by the pandemic, according to a new survey.” 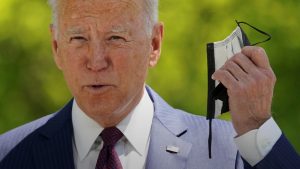 “As inflation fears burn through stock markets, our best hope is for a delayed crash.

“The notion that inflation is a thing of a past has been breached, alongside the dam of investor confidence. We can only hope the market crash is delayed until the pandemic is under control and economic growth secured.” 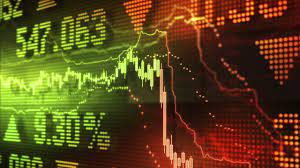 “Greasing the slide toward deflation…

“in the end, both Biden and the Fed together will have added only mere trillions of inflation to the economy — a pittance compared to the deflation that will occur when the financial system’s $1.5 quadrillion derivatives Ponzi — that’s $1,500,000,000,000,000 — implodes.”