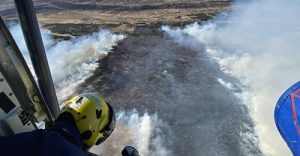 “The alert phase applies to all of South and West Iceland, from Breiðafjörður to Eyjafjöll, where weather has been dry for weeks and little precipitation is in the forecast. Wildfires have broken out in the region daily this week.” 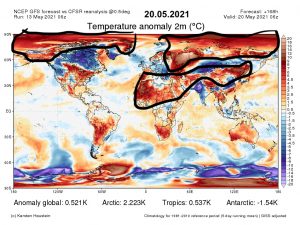 “This is the earliest 28°C on record for Finland.

Finland and Northwest Russia are among the hottest places in Europe right now.” 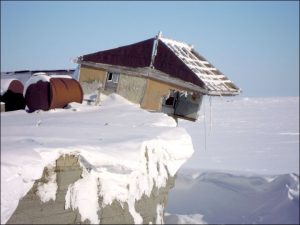 “Russia is to lose its permafrost, warns Minister of Natural Resources.

“The phenomenon of permafrost – a several-metre-deep and hard frozen mix of soil, sand and ice, lying under cities, towns and vast unpopulated areas of Russian Arctic regions – is vanishing… 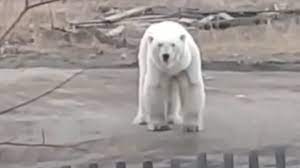 “Melting ice cover forced the bear into making the journey, scientists said… It was the farthest south a polar bear has been seen in Russia, Ilya Mordvintsev, a researcher at Russia’s Academy of Science, said yesterday.” 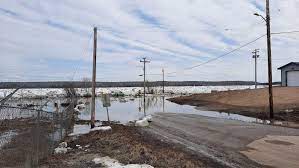 “‘It is far worse than I thought’: Northwest Territories, [Canada] communities down river brace for flooding…

“Last fall, the river froze with unprecedented high water levels, which is now making for a very unpredictable breakup… Tulita’s fire chief describes the flooding as ‘horrific’ and the worst he’s ever seen.” 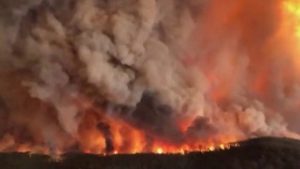 “It’s been an active wildfire season, and a few hundred wildfires have started since the start of the year. Some of Arizona’s prisoners have stood on the front lines battling the flames.” 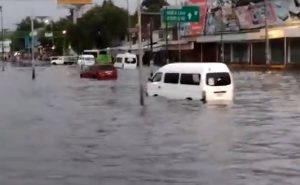 “Residents despair as Valley of Mexico floods after heavy rains...

“The Valley of Mexico, a region that includes Mexico City and the states of Mexico, Hidalgo, and Tlaxcala, accumulated large amounts of water, causing roadblocks, and flooding of the subway network, businesses and private homes, a situation also experienced in areas of states such as Jalisco and Veracruz.” 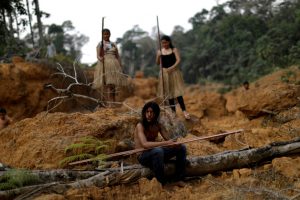 “Brazil’s lower house of Congress has approved a bill fiercely contested by environmental groups to loosen licensing requirements for infrastructure, mining, agriculture and other projects.

“The move drew criticism from conservation groups at a time when Brazil’s environmental record is under intense scrutiny as deforestation in the Amazon rainforest soars.” 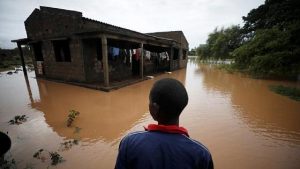 “The rainy season has barely begun but has already hit the Central African Republic hard.

The torrential rains on 23 April not only affected the people in Kodozilo and Danzi, but also plunged the entire capital into darkness for weeks and made water an even scarcer commodity in a country where only one in three people has access to clean water.” 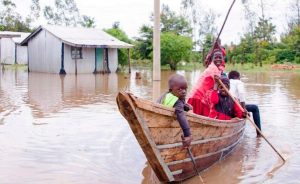 “The ongoing heavy downpour has left over 800 families homeless for close to a month, after the Kuja river broke its banks, flooding several villages in Kenya. Compounded by the backflow from Lake Victoria, the villages of Angugo, Nyora, Modi and Lwanda are uninhabitable.” 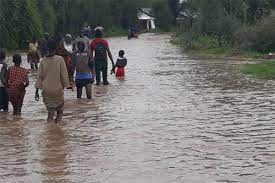 “Hundreds of families in Napak district, Karamoja sub region [Uganda] have been displaced and their planted crops destroyed following torrential rains that hit the area on Wednesday. 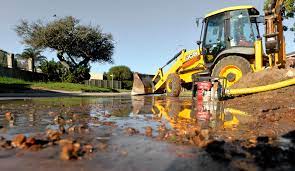 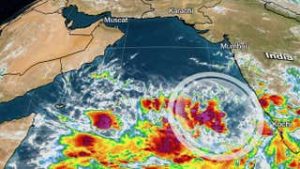 “Damaging winds topping 100 mph, a significant storm surge and copious flooding rains are possible if the storm comes together the way some computer models are suggesting.” 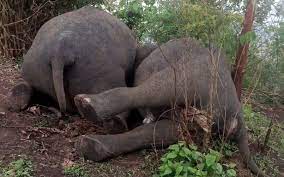 “A bolt of lightning is believed to have killed a herd of at least 18 elephants in central Assam’s Nagaon district [India] on Wednesday night. 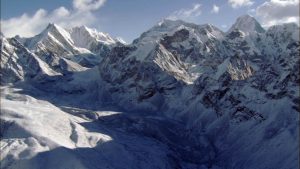 “Rapid changes in the region’s climate… are affecting glacier melt and snowmelt. People in the region are already modifying their land-use practices in response to the changing water supply, and the region’s ecology is transforming.” 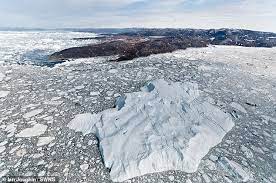 “The Antarctic ice sheet could suffer a chain reaction collapse as melting ice exposes land underneath, leaving less heat to be reflected away and causing temperatures to rise further…

“The research, published in Nature Geoscience on Thursday, suggests that if global temperatures continue to rise, the ice sheet could give way to the land underneath it.” 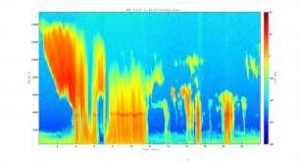 “An elevated level of freezing point could lead to rainfall in areas where there should have been snowfall, and this could accelerate the rate of glacier melt.”

“…articles with a density close to or lower than seawater, including many common plastics, disperse to the ocean surface, where they’re often carried thousands of miles onto far-flung beaches… my colleagues and I found evidence such plastics can survive in the ocean for up to 1,300 years.” 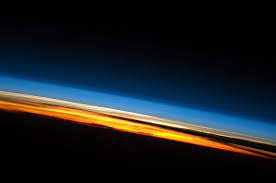 “The thickness of the atmospheric layer has contracted by 400 metres since the 1980s, the researchers found, and will thin by about another kilometre by 2080 without major cuts in emissions…

“The discovery is the latest to show the profound impact of humans on the planet.” 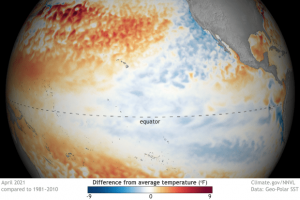 “La Niña conditions have ended and NOAA forecasters estimate about a 67% chance that neutral conditions will continue through the summer. The ENSO forecast for the fall is less confident, with odds of a second-year La Niña currently hovering around 50–55%.”