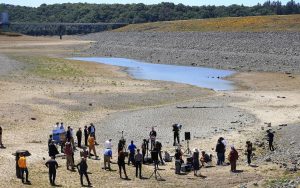 “California has expanded a drought emergency declaration to a large swath of the nation’s most populated state amid “acute water supply shortages” in northern and central parts of California.

The declaration, expanded by Governor Gavin Newsom on Monday, now includes 41 of 58 counties, covering 30% of California’s nearly 40 million people. The… American west is in extensive drought just a few years after California emerged from a punishing multiyear dry spell. 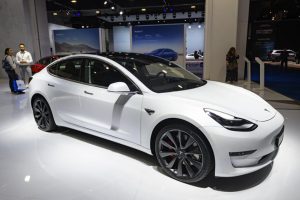 “…an Australian mining company, has said it’s ready to break ground on a lithium mine later this year on the land [in Nevada] where Tiehm’s buckwheat grows. Under the barren soils lies 146.5 million metric tons of lithium and boron.” 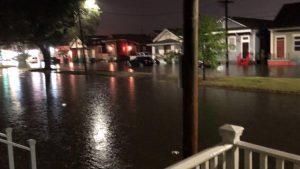 “Widespread street flooding was reported early Monday in metro New Orleans as storms moved through the region, dropping up to 6 inches of rain in places, forecasters said. More rain is expected through early afternoon. 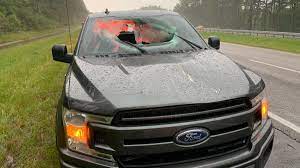 “When fire rescue crews in Walton County, 40 miles north of Destin, responded to the scene of a traffic accident near mile marker 81 eastbound on Interstate 10 they found a Ford truck with both its windshield and rear window shattered.” 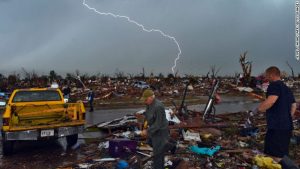 “Not even a dozen tornadoes were reported in Texas, Oklahoma, Kansas and Nebraska during the month of April. This accounts for just 16% of all April, preliminary tornadoes in the US, instead of the average of 28%.” 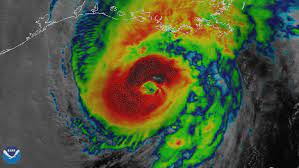 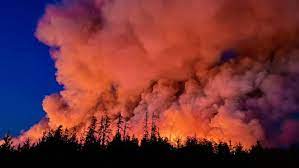 “Manitoba’s fire situation could be Canada’s most significant weather disaster of 2021, says climatologist…

“David Phillips told 680 CJOB that so far this year, the province has only seen half of its usual amount of precipitation, and we’re now into a time of year that usually sees heavy rains in the region.” 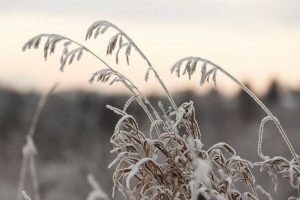 “This month may break cold weather record in Norfolk [Canada]… Farmers are working to prevent late-spring frost from damaging crops as temperatures dip at night.

““I reached out to a couple farmers, they are concerned for sure,” said Larry Davis, a director at the Ontario Federation of Agriculture for Brant, Haldimand and Norfolk.” 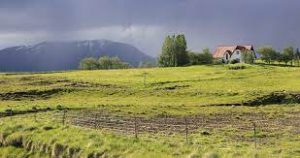 “The weather in recent weeks has been dry which has caused many wildfires across the country. The National Commissioner of Police’s Civil Protection Department has declared a level of uncertainty due to the weather.” 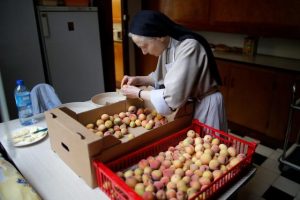 “France’s apricot harvest this year is expected to fall to its lowest level in at least 46 years, down 60% from the five-year average, the farm ministry said on Tuesday, in an example of damages to French orchards after severe spring frosts.”

“Croix de Buazon in Ardeche [France] saw 327mm [12.88 inches] of rain recorded on the single day of Monday 10/05 at the Infoclimat station… quite exceptional in the month of May.” 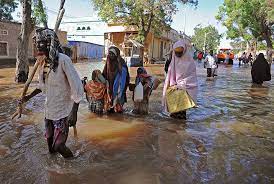 “At least 25 people have been killed in the past seven days due to heavy rains pounding several parts of Somalia… the UN Office for the Coordination of Humanitarian Affairs (OCHA) said.

“…among the dead include 14 children and seven internally displaced people.” 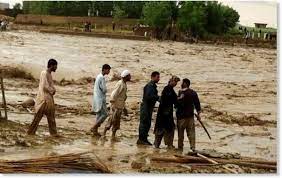 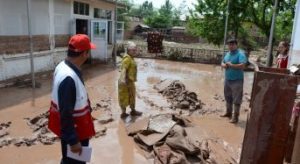 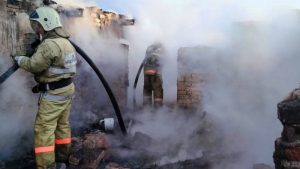 “At least one killed, two injured in large Kazakhstan wildfire…

“A wildfire in eastern Kazakhstan that has burned an area of 310 hectares (766 acres) has killed at least one person and injured two others on Monday, the local emergencies department said.” 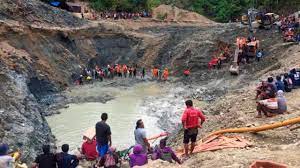 “At least seven people were killed and one reported missing after a landslide at a West Sumatra gold mine, authorities said Tuesday.

“Torrential rains triggered a landslide on Monday, inundating the mine with mud mixed with stones and debris in South Solok regency, West Sumatra, said the local emergency agency head Fikri.” 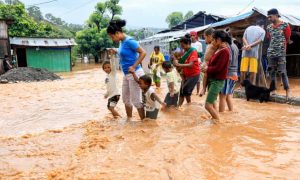 “More than half of the 33,000 families affected by floods in early April in East Timor have still not received support, a month after the disaster, with more than 3,000 people still homeless, according to the latest report.

“The report… shows that so far less than 15,000 families have been supported across the country.” 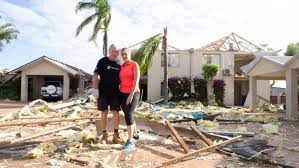 “At a community meeting on Thursday, emotions ran high as residents raised concerns about homelessness, unemployment and the removing of road blocks preventing visitors from entering Kalbarri.” 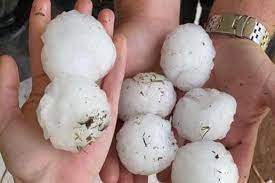 “A “very dangerous” thunderstorm supercell has lashed large parts of Queensland, with residents copping the brunt of five-centimetre hail and 70km/h winds… 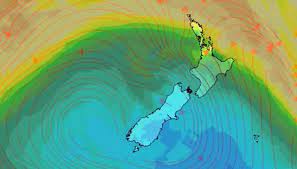 “New Zealand’s record-breaking May temperatures aren’t set to last with a cold snap expected to blast the country late this week.

“NIWA meteorologist Chris Brandolino told The AM Show… “It’s been warm – summer-like. We are transitioning from summer to winter but bypassing autumn, do not collect $200 and pass go – or pass autumn in this case. We are going right into winter. It’s been exceptionally warm.”” 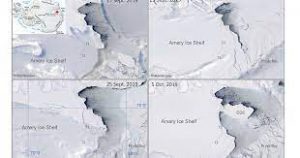 ““While twin cyclones are usually observed in the tropics, to our knowledge this is the first report of polar twin cyclones near Antarctica.” 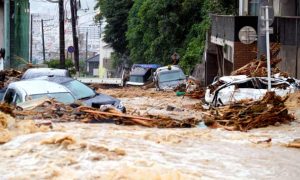 “Insurance market losses from some of the larger catastrophe events to strike Japan over the last year have risen, with the latest figures for the July 2020 extreme rains, September 2020’s typhoon Haishen and January 2021’s snowfall event combining to near US $2.3 billion… 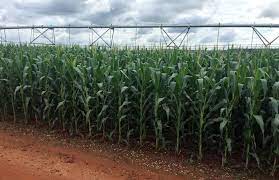 “The area of the second, or safrinha, corn crop under good condition dropped further in the Brazilian state of Parana to 25% as of May 10 from 28% in the previous week, according to data the State Secretariat of Agriculture and Supply released.” 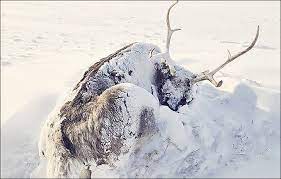 “‘The perished reindeer were observed all around the northern tundra, among them were wild reindeer who also suffered from icing and lack of forage. Herders showed us that their hooves were worn out because they had to dig through ice so much’, said researchers Alexandra Terekhina and Alexander Volkovitsky from the Arctic Research Station in Labytnangi…” 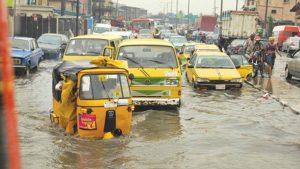 “One in four cities around the world lack the money to protect themselves against the ravages of climate breakdown, even though more than 90% are facing serious risks, according to research.

“Cities are facing problems with flooding, overheating, water shortages, and damage to their infrastructure from extreme weather, which is growing more frequent as the climate changes.” 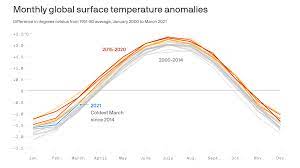 “With a moderate La Niña event in the tropical Pacific Ocean, global temperatures in 2021 are running decidedly cooler when compared to recent years…

“The lack of a new warmest year record in 2021 could sap some of the sense of urgency among policymakers in the U.S. and abroad during a critical year for enacting stricter emissions cuts…”