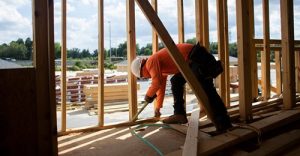 “Widespread Commodity Shortages Raise Inflation Fears: For products as diverse as lumber and microchips, price increases are filtering through the economy…

“…commodity shortages… are rippling across the United States economy as growing demand for housing, cars, electronics and other goods runs up against supply chain congestion and high tariffs left behind by former President Donald J. Trump…

“The shortages — and the price increases they are eliciting — are being watched closely by the Biden administration, which is under increasing pressure from industry groups and businesses to take steps to ease them.” 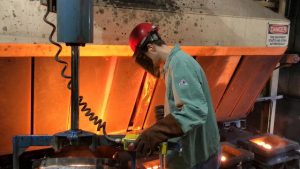 “The pandemic, now in its second year, has severely disrupted supply chains.” 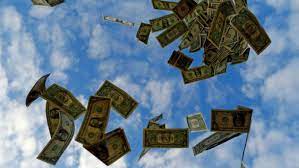 “Jenn Piepszak, JPMorgan’s chief financial officer, acknowledged last month that “turning away deposits” was an “unnatural” action for banks, adding that such measures “cannot be good for the system in the long run”.” 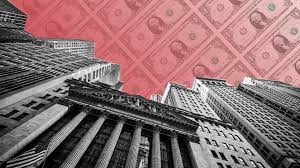 “The additional premium investors are paid for buying the debt of the worst-rated companies in the US has fallen to its lowest level in seven years, raising warnings that the brightening outlook for the American economy is leading to excessive risk taking.“ 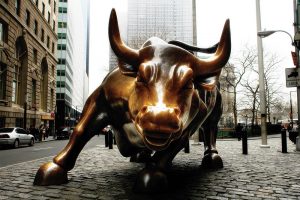 “BofA Securities’ measure of Wall Street sell-side sentiment is pushing into euphoria territory, at the highest level since the Financial Crisis.

“The Sell Side Indicator, which tracks the recommended equity allocation by sell-side strategists rose to 59.8% from 59.4%, the highest it’s been in 13 years.” 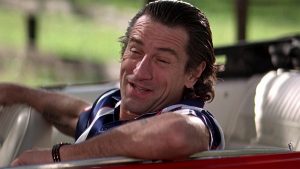 “The CAPE currently stands at 36.6 for the S&P 500 SPX, +0.27%, according to Shiller’s latest calculations. That’s higher than 98% of monthly readings since 1881, and more than double the 140-year average, suggesting an extremely overvalued market.” 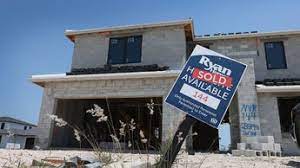 “Is the US headed toward a new housing bubble?

“The staggering rise of U.S. home prices is forcing thousands of aspiring buyers into grueling, often risky bidding wars, raising questions about whether the torrid housing market could be in a bubble.” 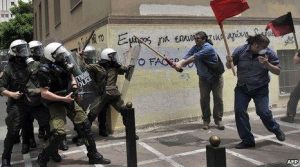 “The US Government’s Debt-to-GDP Ratio Is Worse Than Greece’s Before the 2008 Crash (And It’s About to Get Worse).

“The US is in uncharted debt territory. That should worry us… ultimately the government doesn’t decide how much debt is bearable. The market does.” 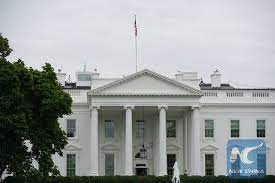 “The U.S. national debt is rising at a pace never seen in the history of America… Washington is now debating an infrastructure bill with a price tag close to $2 trillion. Even without this additional spending, the national debt will approach $89 trillion by 2029…” 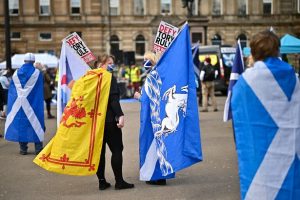 “We may be reaching the endgame of the Union. Its demise in coming years is not inevitable – but it is plausible. Nicola Sturgeon’s imminent victory in the Holyrood elections on Thursday will ramp up pressure for a new Scottish referendum… if it comes to it, [English Conservatives] must accept that a dignified end would be better than a disastrous collapse.“ 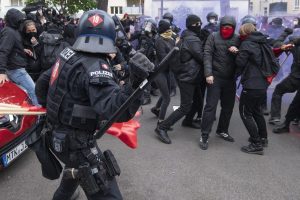 “Over 90 German Police Injured in May Day Riots…

“At least 93 police officers were injured and 354 protesters were detained after traditional May Day rallies in Berlin turned violent, the city’s top security official said Sunday.” 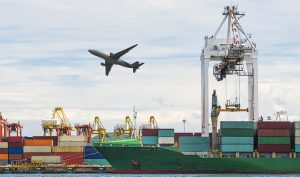 “Euro-area manufacturers are battling unprecedented delays in securing raw materials and parts, leading to a record build-up of uncompleted orders and rising prices as the economy starts to recover.” 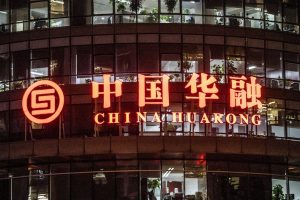 “China Huarong Seeks to Reassure Investors That It Can Repay Debt… 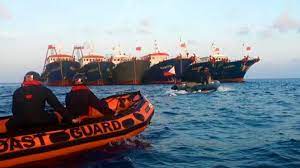 “Philippines protests `blocking’ of its patrol ships by China. 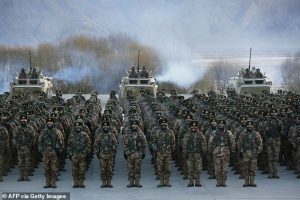 “Australia could be on the verge of an all-out war with China as tensions between the two trading partners continue to escalate, a top general has warned his troops.

“Major-General Adam Findlay, formerly one of Australia’s top military commanders, said that a combat war with the communist nation was likely and we were already engaged in ‘grey zone’ warfare.” 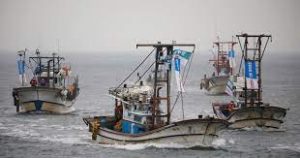 ““Our industry is on course to suffer annihilating damage, just with people’s concerns about a possible radioactive contamination of marine products,” a coalition of 25 fisheries organisations said, in a written protest to the Japanese embassy last month.” 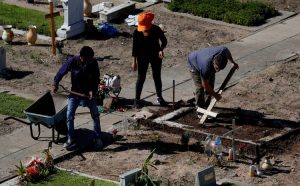 “Argentina coronavirus cases hit 3 million on Sunday since the pandemic began, as medical workers said hospitals were full to capacity despite toughened government measures to bring down the spread of infections.” 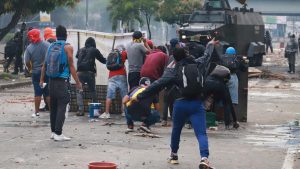 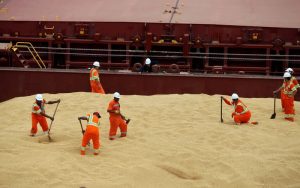 “Global grains merchants are using satellites and spies to surveil Brazil’s soybean heartland and deploying an army of lawyers to ensure farmers deliver promised crops instead of finding a different buyer at prices that have doubled since deals were made.” 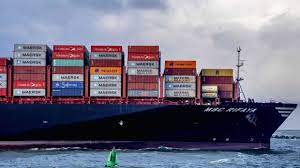 “Container shipping rates are heading higher again, driven to new heights by unrelenting consumer demand and company restocking from Europe to the U.S. that are exhausting the world economy’s capacity to move goods across oceans.” 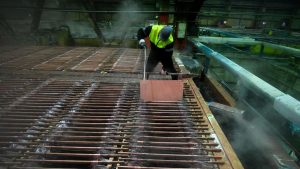 “The world risks “running out of copper” amid growing demand for the metal, paving the way for a spike in prices just as the global economic reopening gets under way, according to commodity strategists at Bank of America.