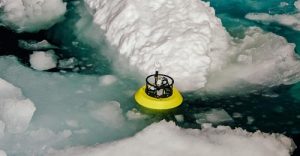 “A team led by physical oceanographers at Scripps Institution of Oceanography at the University of California San Diego, and including Bangor University scientist, shows in a new study how plumes of warm water are flowing into the Arctic Ocean from the Pacific Ocean and accelerating sea ice melt from below.” 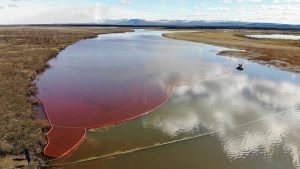 “An unannounced control mission conducted at the Taymyr Energy Company and the Norilsktransgaz has raised the concern about possible more accidents at the far northern oil facilities operated by mining and metallurgy company Nornickel.” 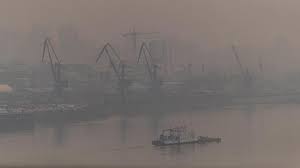 “Novosibirsk, Russia’s third most populous city is under a blanket of smoke caused by wildfires in Omsk and Novosibirsk region. Residents say it’s incredibly unpleasant to be outside, with throat and head aching after minutes spent outdoors.” 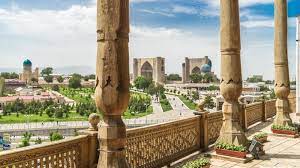 “A harsh heat wave kicks off in Central Asia.

“Today 27 April temperatures reached 39.8C [103.6F] at Saragt in Turkmenistan, 37.2C at Kungrad in Uzbekistan, 36.6C at Kazalinsk in Kazakhstan (April record trounced) and 35.6C at Isambaj in Tajikistan.” 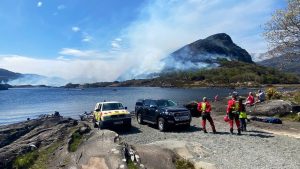 “Hundreds of deer have lost their feeding grounds in the wildfires that swept through Killarney National Park [Ireland].

“The cause of the blaze, which destroyed up to 3,000 hectares of heath and mountain, is still under investigation, with gardaí saying they are keeping an open mind.” 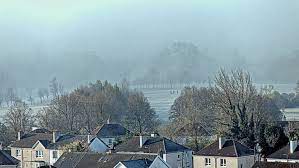 “The Met Office said just 4.7mm of rainfall had fallen in England since the start of the month. The driest on record is 1938, when there was just 6.7mm of rain.” 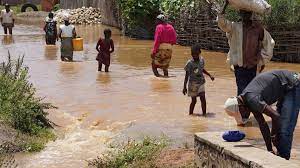 “After a series of floods, this stands above the surface level of parts of the capital city of Bujumbura and of some coastal localities.” 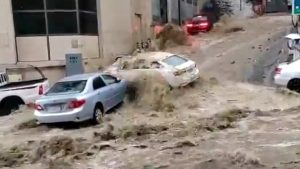 “Videos shared from Makkah showed cars submerged as water flowed down a heavily flooded street. Those performing tawaf at the city’s Grand Mosque were caught in a hail storm.” 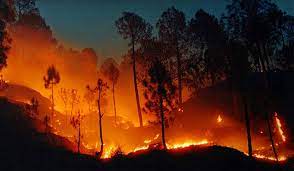 “Climate Change Is Pushing A Surge In Forest Fires In India.

“Forest fires are raging in India — a fire that began in the mountainous state of Uttarakhand in October 2020 is still burning in April 2021.” 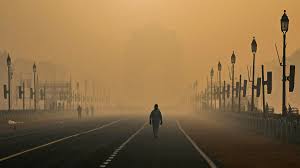 “Thailand’s verdant north, free of both industry and tourists, has somehow found itself at the epicentre of a global crisis… For at least the past 15 years… Chiang Mai Province has endured days with the highest PM2.5 readings in the world.” 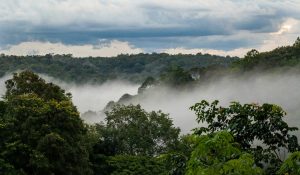 “But the habitat these animals depend on is disappearing, with 32% of Keo Seima’s primary forest cleared over past 20 years.”

“Melting glaciers threaten China’s plan to build world’s biggest hydroelectric dam in Tibet. A landslide in 2018 has created an icy problem in the Yarlung Tsangpo, the proposed site of a hydropower plant.” 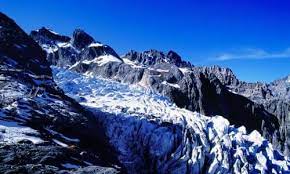 “Rapid retreat of glaciers leading world towards humanitarian crisis: Around 70 per cent of Earth’s freshwater is stored in glaciers… But rising global temperatures are causing these icy rivers to quickly melt away, said Prof Jemma Wadham,…

“”The rapid loss of glacial ice poses a particularly high risk in developing regions where many millions depend on glaciers for drinking water, said Prof Wadham…” 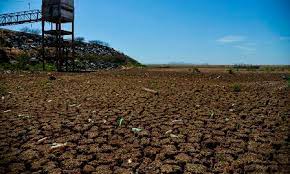 “Brazilian power sector regulator Aneel may have to activate its red flag tariff system in May, as water reservoirs at local hydroelectric power plants have fallen to historic lows, according to specialists.” 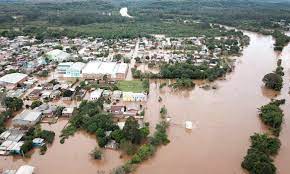 “The heavy rains that have occurred since the end of 2020 in the North Region… the Solimões River, at the measurement point in the city of Manacapuru in the state of Amazonas, has exceeded the severe flood level of 19.6m since Monday (26). This Wednesday the river level is 19.7m.” 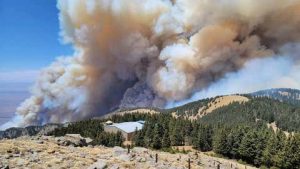 Bark beetles are killing thousands of trees, many made more vulnerable because of drought.” 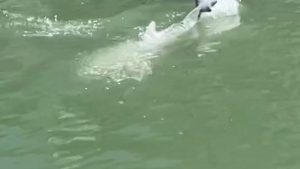 “Water temperatures greater than 56F have proven to be fatal for salmon eggs… As calculated through the end of May, the Bureau of Reclamation estimates up to $7 million dollars in losses from the sale of electricity.” 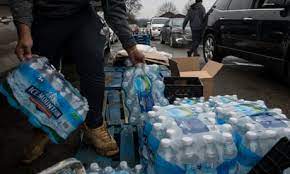 “California water officials have moved to stop Nestlé from siphoning millions of gallons of water out of California’s San Bernardino forest, which it bottles and sells as Arrowhead brand water, as drought conditions worsen across the state.” 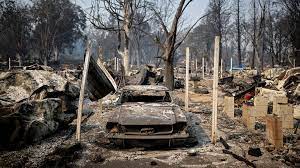 “An unprecedented combination of strong easterly winds and low humidity coupled with prolonged drought conditions drove the spread of catastrophic wildfires in the Oregon Cascades last September, a new study has found.” 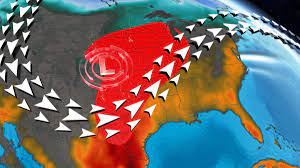 “Near Record Heat Fuels Severe Storms [for the US] This Week… Severe thunderstorms return to the Plains on Tuesday as a dramatic temperature swing brings potentially record-breaking, summerlike heat to the eastern United States this week. 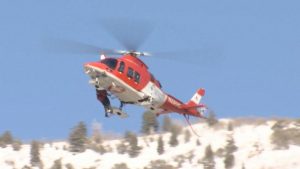 “In a pandemic year that has already forced confrontation with mortality, a notably high number of people died in the backcountry this season, matching the modern record of 36 set during the 2009-2010 winter season. And winter in the mountains isn’t over.“ 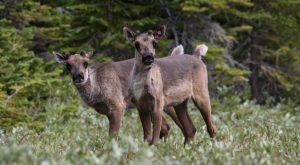 “The study shows that caribou have lost twice as much habitat as they’ve gained over the past 12 years. Research shows that logging, road building, forest fires and climate change are the main factors driving the increased rate of habitat loss.” 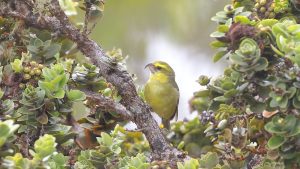 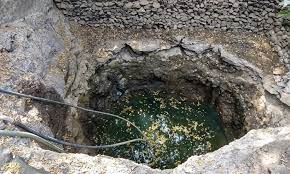 “Millions of drinking wells around the world may soon be at risk of running dry. Overpumping, drought and the steady influence of climate change are depleting groundwater resources all over the globe, according to new research.

“As much as 20% of the world’s groundwater wells may be facing imminent failure, potentially depriving billions of people of fresh water.“ 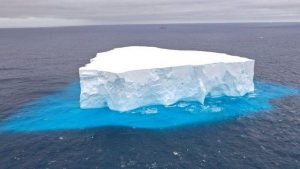 “Climate change: A small green rock’s warning about our future…. “Our findings do confirm that the ice sheet can disappear fairly rapidly…” explained Prof Siddoway.

“We read from very detailed records… that the [West Antarctic] ice sheet has collapsed back in a considerable extent, specifically in the middle Pliocene… The climate conditions of the Pliocene are what we are expected to enter. And if warming continues at the rate that it is now, we may stay there.” 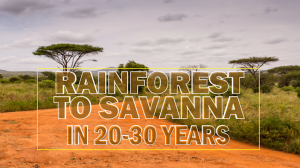 “Climate tipping points may have been reached already, experts say…

“Changes are happening faster than what was expected and the chance of hitting tipping points in the climate system, which just a decade ago appeared remote and far off, now seems much more likely and more immediate.”